the function of philosophy is to corrupt youth 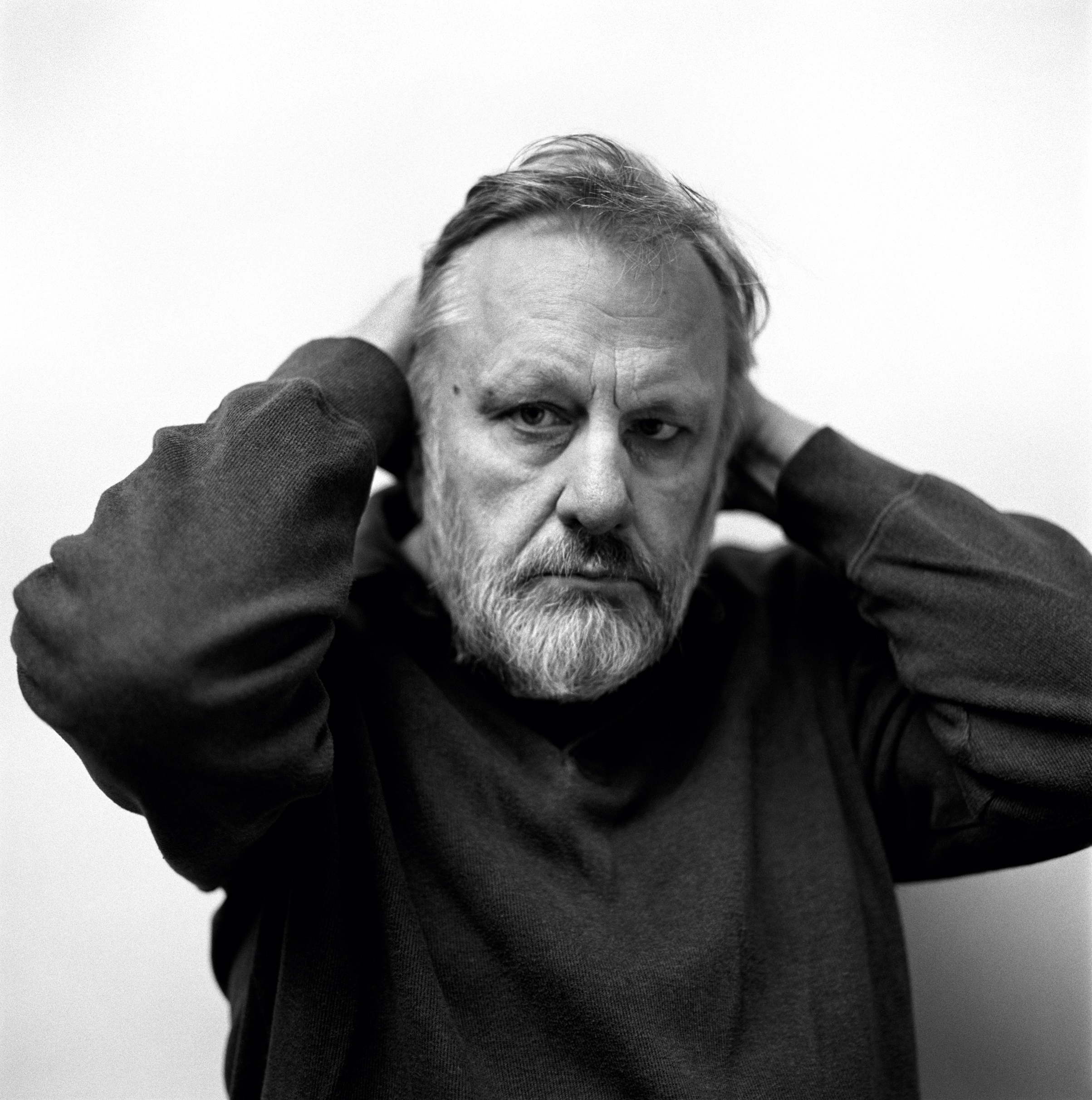 The best starting point to outline what I try to achieve in my work is provided by Alain Badiou, who opens his The True Life with the provocative claim that, from Socrates onward, the function of philosophy is to corrupt youth, to alienate (or, rather, “extraneate” in the sense of Brecht’s verfremden) them from the predominant ideologico-political order, to sow radical doubts and enable them to think autonomously. No wonder that Socrates, the “first philosopher,” was also its first victim, ordered by the democratic court of Athens to drink poison. And is this prodding not another name for evil — evil in the sense of disturbing the established way of life? All philosophers prodded: Plato submitted ancient costumes and myths to ruthless rational examination, Descartes undermined the medieval harmonious universe, Spinoza ended up being excommunicated, Hegel unleashed the all-destructive power of negativity, Nietzsche demystified the very basis of our morality… Even if they sometimes appeared almost as state-philosophers, the establishment was never really at ease with them, so no wonder that, to this series, one should predictably add its counterpart, the “normalizing” philosophers who try to restore the lost balance and reconcile philosophy with the established order: Aristotle with regard to Plato, Thomas Aquinas with regard to effervescent early Christianity, post-Leibnizean rational theology with regard to Cartesianism, neo-Kantianism with regard to post-Hegelian chaos…

Does this mean that we should simply choose our side in this opposition — “corrupting youth” or guaranteeing meaningful stability? The problem is that today simple opposition gets complicated: our global-capitalist reality impregnated by science is itself “prodding,” challenging our innermost presuppositions in a much more shocking way than the wildest philosophical speculations, so that the task of a philosopher is no longer to undermine the hierarchic symbolic edifice that grounds social stability but — to return to Badiou — to make the young perceive the dangers of the growing nihilist order that presents itself as the domain of new freedoms. We live in an extraordinary era when there is no tradition on which we can base our identity, no frame of meaningful universe that would enable us to lead a life beyond hedonist reproduction. This New World Disorder, this gradually emerging world-less civilization, exemplarily affects the young who oscillate between the intensity of fully burning out (sexual enjoyment, drugs, alcohol, up to violence) and the endeavor to succeed (study, make a career, earn money… within the existing capitalist order). Permanent transgression thus becomes the standard — recall the deadlock of sexuality or art today: is there anything more dull, opportunistic, and sterile than to succumb to the superego injunction of incessantly inventing new artistic transgressions and provocations (the performance artist masturbating on stage or masochistically cutting himself, the sculptor displaying decaying animal corpses or human excrement), or to the parallel injunction to engage in more and more “daring” forms of sexuality?

The only radical alternative to this madness appears to be the even worse madness of religious fundamentalism, a violent retreat into some artificially resuscitated Tradition. The supreme irony is thus that a brutal return to some orthodox Tradition (an invented one, of course) appears as the ultimate “prodding” — are the young suicide bombers not the most radical form of corrupted youth? This brings me to what I consider the main task of my work: to discern a way out of this deadlock.