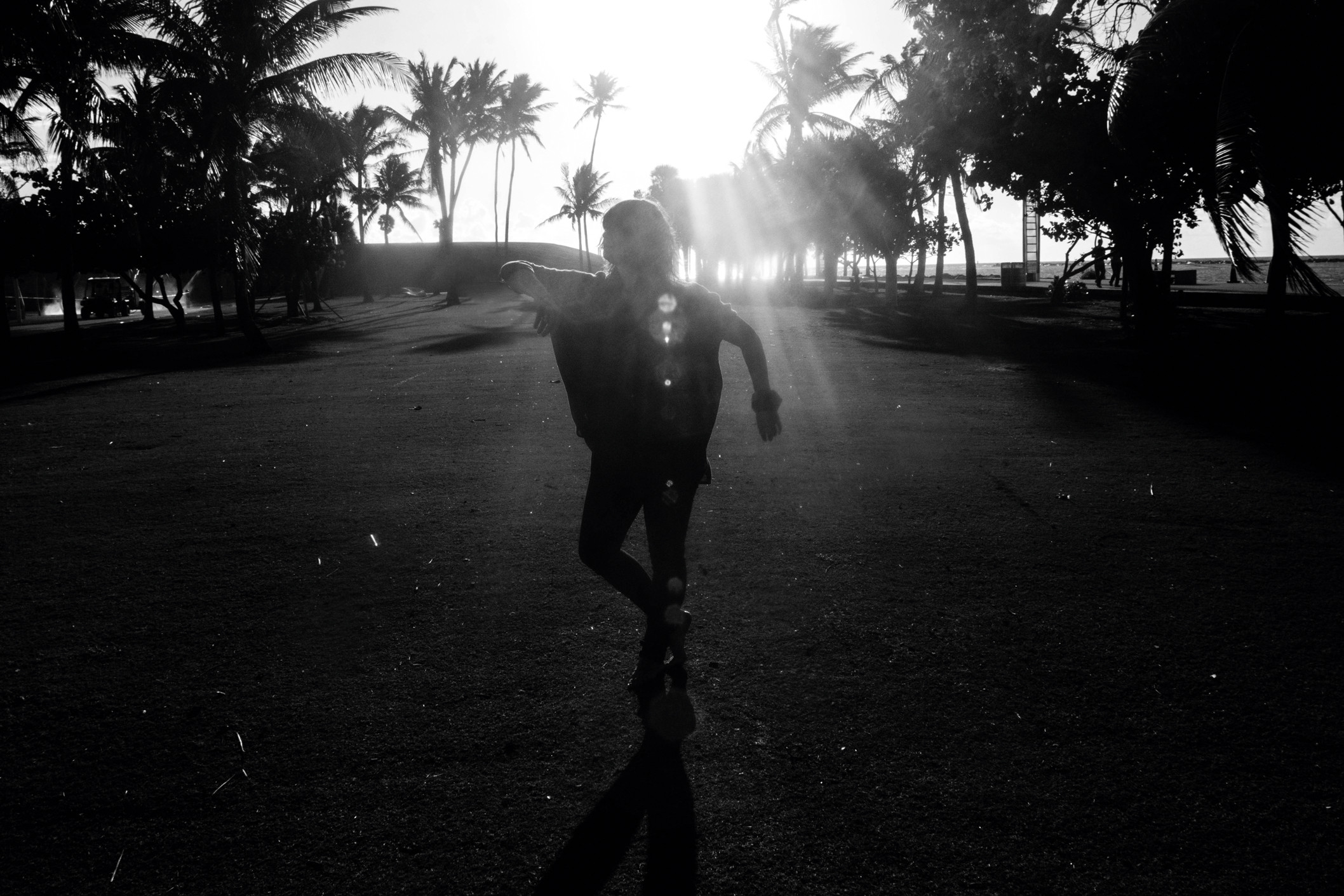 OLIVIER ZAHM — What can you tell us about your upcoming 10th studio album, which you announced in July?

CHAN MARSHALL — It is a return to the stripped-down recording and songwriting style of my past.

OLIVIER ZAHM — Your music has allowed you to express your vulnerability and a large emotional range, in the studio and onstage.

CHAN MARSHALL — I am lucky that my self-escape became the freedom to express myself.

OLIVIER ZAHM — Now that you are more established as a musician, do you still share as much of your emotional life in your music?

CHAN MARSHALL — I have always written from direct truth and experience, and the song can’t find me without this light.

OLIVIER ZAHM — Since the November 2016 election, you have become more and more political in your social media presence.

CHAN MARSHALL — Since the Arab Spring and the Occupy movement, I have become accustomed, like many, to view and interact with social media for the greater and common good, when I can. I have repeatedly had certain human-rights posts blocked. I wish we all would try to help inspire community, action, solidarity, peace, compassion, valid information in a consumerist greed-driven, narcissistic, psycho, selfish, self-obsessed social media landscape.

OLIVIER ZAHM — Will this translate to your music, as well?

CHAN MARSHALL — My songs have always carried elements of the human struggle. Whether it be political, emotional, spiritual, domestic, psychological, metaphysical, psychic, it will always be a part of my lyrical journey. 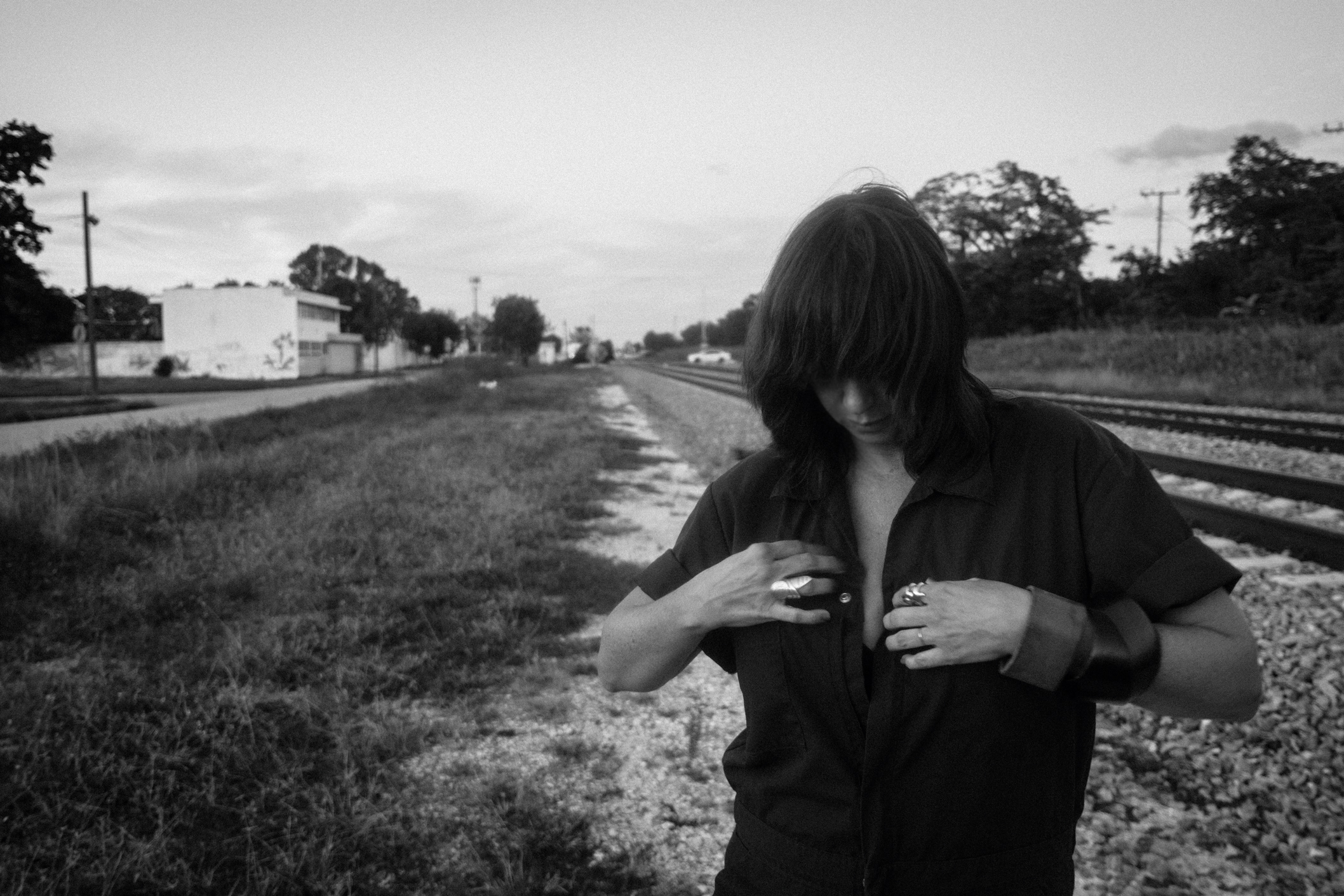 OLIVIER ZAHM — In addition to raising awareness on social media, what do you think can be done to create political change in the coming years?

CHAN MARSHALL — In America right now, Net neutrality, is an important issue. Our Internet rights will be confiscated, and we will have to pay as we go to attain and share information, depending on demographics and servers censoring our connectivity. What to do? Sign and promote every petition against this and speak about it to your congressperson and social network communities.

OLIVIER ZAHM — Are people more political these days around you?

CHAN MARSHALL — I still find it terribly hard to communicate important issues and current events with even some of my closest friends. Most humans do not want to think about the bad shit that is going on, everywhere, everyday. Most humans strive just to make it through their day and focus on immediate needs, their children, their work. It’s another life to be a full-time activist. It’s all-encompassing. It’s complete in its sacrifice. The time some put in is incredible, even people who work within the structure of the movement — it’s grueling hours, no thank yous, no glamour, but the rewards and the camaraderie are very powerful. I think people my age, 46, should be prepared to enter into daily conversations — on the train, in the office, with their families, wherever they may congregate — regarding all kinds of political and ecological issues, rather than being apathetic and in denial…

OLIVIER ZAHM — Rock music and rock culture were born out of protest. Do you think the resurgence of conservatism could produce fertile ground for a rock music renaissance?

CHAN MARSHALL — I pray for the universe to dance its psychic magic into the hearts of all artists and non-artists to make us all more brave and open, to help conjure such a contagious realm of existence. Godspeed! Hope isn’t a big enough word. But I always feel it. It’s always sneaking around where we least expect it. It’s up to us to see it, find it, feel it, share it, be it.

OLIVIER ZAHM — Has the transition to digital and Internet distribution affected you as a musician?

CHAN MARSHALL — Absolutely. An estimated 45% to 65% loss of sales since 2006 due to illegal file-sharing. Although how it’s sold or how many I’ve sold does not impact what I feel and why or how I write and record and create.

OLIVIER ZAHM — Has becoming a mother affected the content or style of your music?

CHAN MARSHALL — Not at all. Not yet. Although when alone with my son, I certainly sing an altogether private children’s world of songs. As most every parent does.

OLIVIER ZAHM — How do you want women’s situation to be different in the world your child grows up in?

CHAN MARSHALL — I want the experience of “fair” and “equal” to become true and unquestionable. The further women are allowed to succeed without gender being an issue is very important. With all the new reports of sexual misconduct and reports of sexual abuse and rape of women in every industry, with #MeToo, it’s the perfect climate to address this head-on and begin the removal of the objectification of our bodies from consumerism.

OLIVIER ZAHM — Do you find hope in the younger generation’s embrace of feminism?

CHAN MARSHALL — I do, for sure. When I was 12, in 1984, the world was a much different place. There was nowhere for me to find the language we have today. Western youth now grow up with every possible type of information and connectivity.

OLIVIER ZAHM — Do you think women can change the world?

CHAN MARSHALL — We always have, and we always will continue to.

OLIVIER ZAHM — Are you optimistic or totally depressed about climate change?

CHAN MARSHALL — If I said I was optimistic, I would feel in denial. The data is overwhelming, to say the least. Trump’s denouncement of the Paris agreement on climate change is beyond shameful and disgusting — it is a crime against our planet.