the reasons why i decided to become an art critic 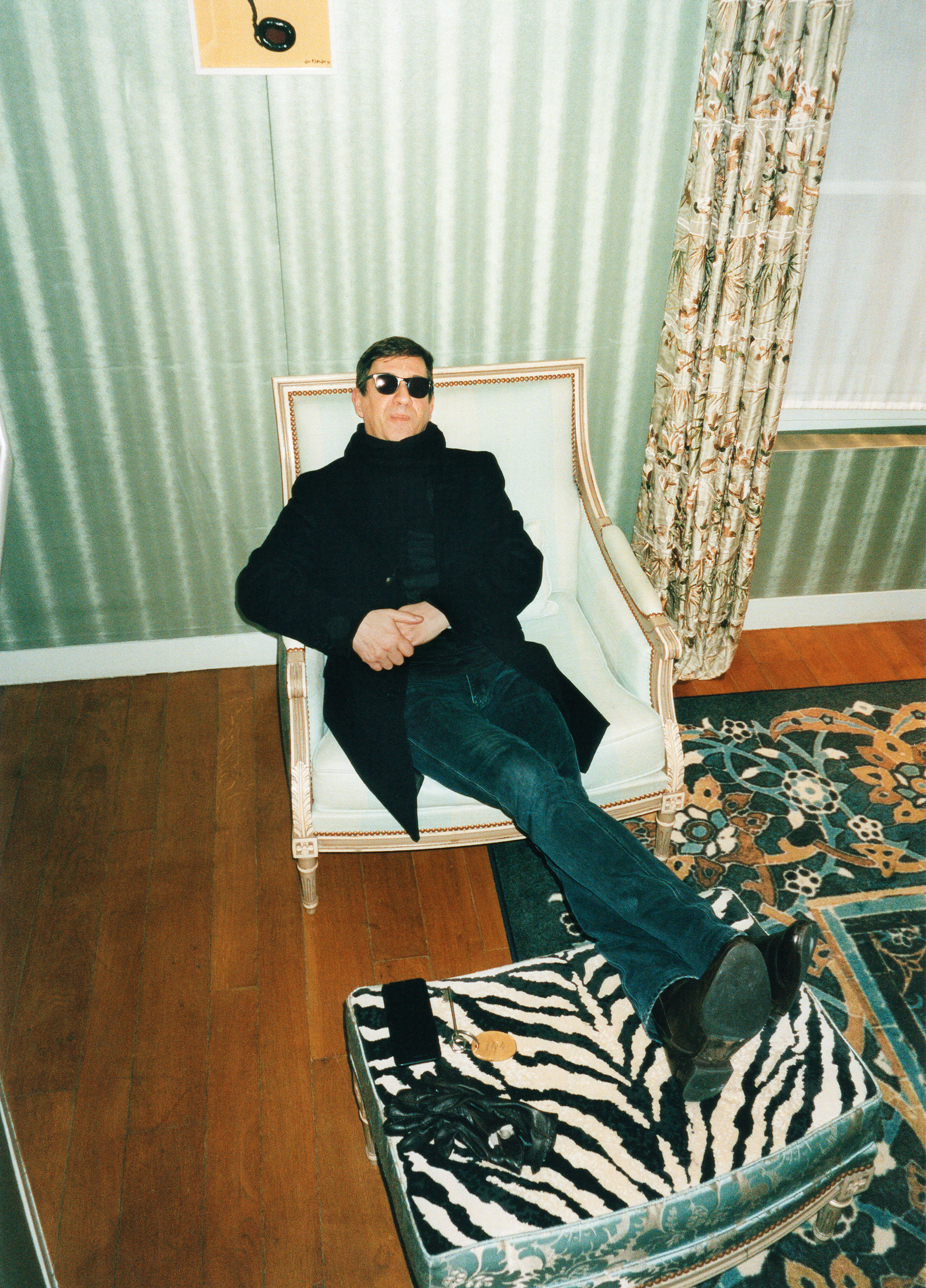 I decided to take an interest in contemporary art and become an art critic and exhibition curator on Feb. 7, 1981, after having seen Michel Journiac’s performance Corps Interdit [Forbidden Body] at the Maison de la Culture in Nevers — I was 16 years old. In hindsight, I think I was struck above all by the courage it took to create such a work there in Valéry Giscard d’Estaing’s France, the courage it certainly took to stage this production, and the courage it probably took to be an artist anywhere in the world, at that moment. I told myself it took a certain courage to decide to commit to a discipline that hardly anyone was interested in, and that to do so, a person had to have a hell of a desire to live at the margins.

I understood that this discipline could only be grasped in relation to its own history; I studied art history at the Sorbonne, and finally, at the École du Louvre, I found the finest professors of this subject, which was still only rarely taught. And then I had the good fortune to meet people my own age who were as fascinated as I was with the desire for the margins this discipline implied, its serious engagement with a history disconnected from the preoccupations of the public at large, and the urgent necessity of inventing the next stage of the history of forms. This next stage would have to arise, unquestionably, from a perfect knowledge of history, but coupled with a desire to subvert this history, to knock its agents about, to take an opposite stance to what had been done “before.” I chose contemporary art, in sum, for the way its participants sought to shrug off their social isolation and take very seriously — amidst widespread indifference — their responsibility toward the history that had preceded them. I had the good fortune, in 1995, to become the co-director of a center, the Consortium in Dijon, whose founders, Franck Gautherot and Xavier Douroux, shared on all counts my “intellectual” approach to this discipline. They themselves, since 1977, had devoted their time to exhibiting completely marginal artists, whom no one was interested in, and who distinguished themselves by the courage with which they carried out their work with absolute rigor: Christian Boltanski in 1978; Cindy Sherman, Jenny Holzer, and Daniel Buren in 1982; Carl Andre and Richard Prince in 1983; to name a few.

I think that if I were 16 years old today, I would not decide to take an interest in contemporary art or become an art critic and exhibition curator for the many reasons above. We have to find other reasons — but which ones?