in sync with the speed
of the world 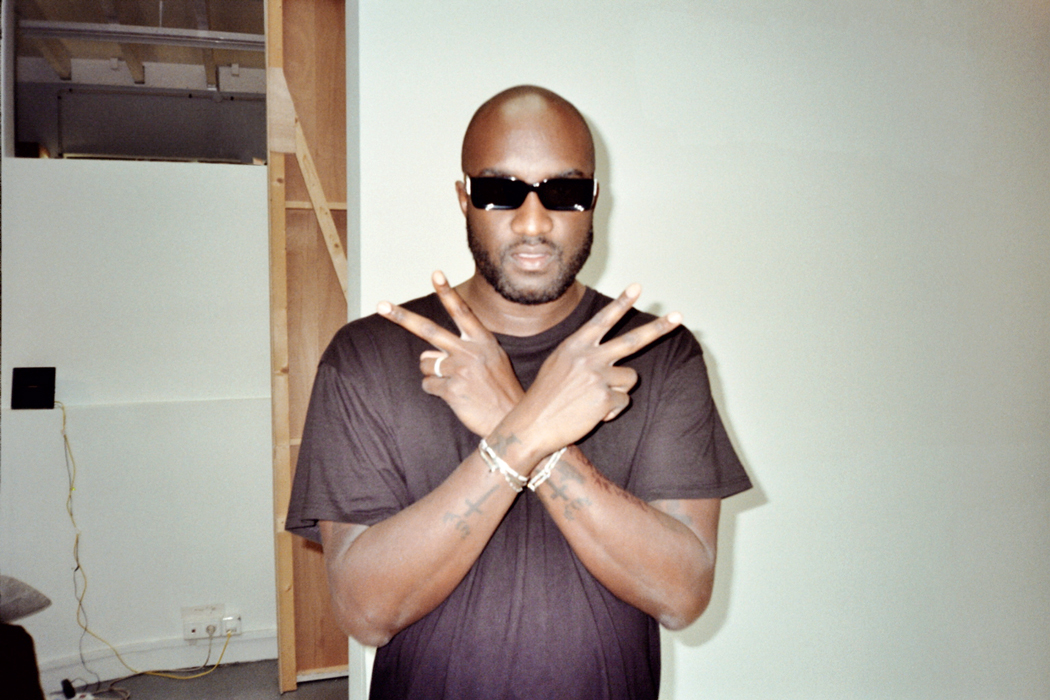 SVEN SCHUMANN — Virgil, do you still feel like fashion is a world you don’t belong in?

VIRGIL ABLOH — I think fashion is changing into a world that is different from what it was even five or six years ago. Initially, when I was starting in 2014, I would say that the benchmark and the ideas for new forms of fashion
design weren’t necessarily, you know, in their current place. Fashion is vibrant today. The public is ready, willing, and eager to adopt some new ideas. People are ready to challenge conventions. They’re thinking
in different ways, and that’s a perfect storm to insert new ideas into.
It’s in the hands of the creators, the designers, and the abstract thinkers. This is a perfect moment for that.

SVEN SCHUMANN — How does Off-White fit into that?

VIRGIL ABLOH — This interview to me is about Off-White. I like to use my brand as a sort of beacon for a way of thinking and a youthful approach on the presiding generation — where my pick on a designer brand can be seen as emblematic of a new way of thinking.

SVEN SCHUMANN — It always seems like you are working on a million projects at the same time.

VIRGIL ABLOH — It’s the most vital. In my mind, I think there’s no line in the sand within creativity. I think that that was sort of a premise that came to be, and now the current generation is challenging it. You know, my background is in architecture, and more than anything, I’m just practicing architecture in a different frame of mind. Without building buildings, but that same logic and that same stream of consciousness of understanding how to root creative
ideas.

SVEN SCHUMANN — Where does your creative process usually start?

VIRGIL ABLOH — My inspiration is the roots. And the dialogue with my community.

SVEN SCHUMANN — How do you decide whom you have that dialogue with?

VIRGIL ABLOH — It’s organic. It’s as organic as a conversation. It’s as organic as keeping in touch with a friend. It’s best explained as a true dialogue, in my mind. It’s a community. I believe that there is a tribe of people that creates the now. And it’s about being in tune with that, but also being aware of the larger public.

SVEN SCHUMANN — How do you achieve that for yourself?

VIRGIL ABLOH — For me, it comes in an organic way. I synergize ideas from a group of people with high, discerning taste. 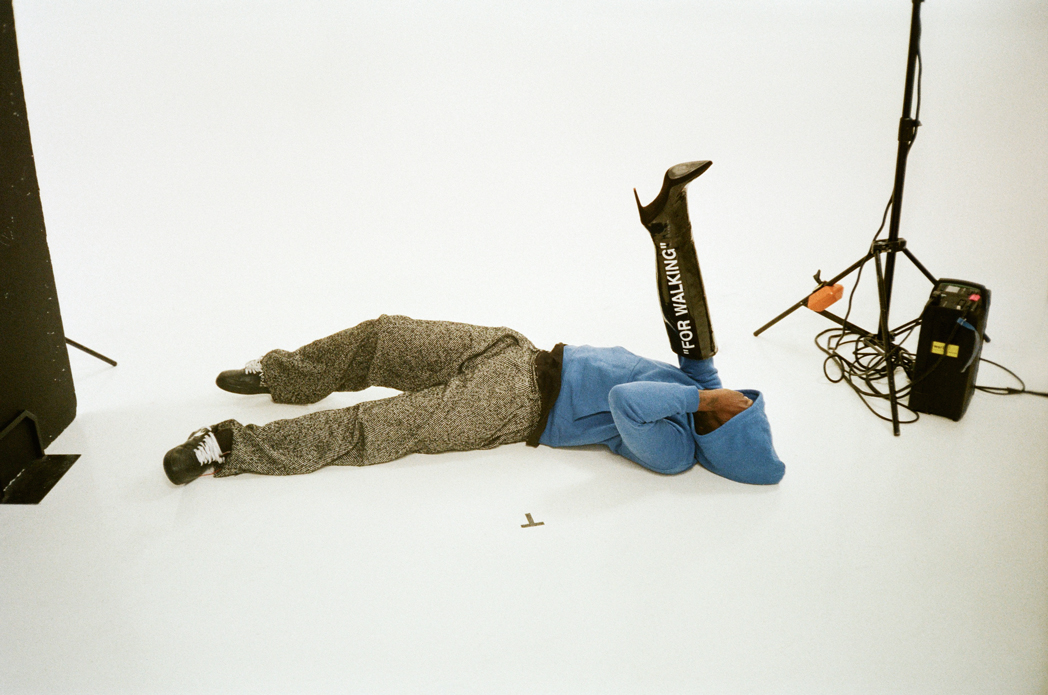 SVEN SCHUMANN — But in the end, you are the one who has to stand behind your ideas, not them.

VIRGIL ABLOH — I am the full decision-maker. I focus on being present and aware, and understanding certain types of culture. I think that my work is in sync with how fast the world moves. It’s about being aware and having a point of view that’s very specific…  I’m my own critic.