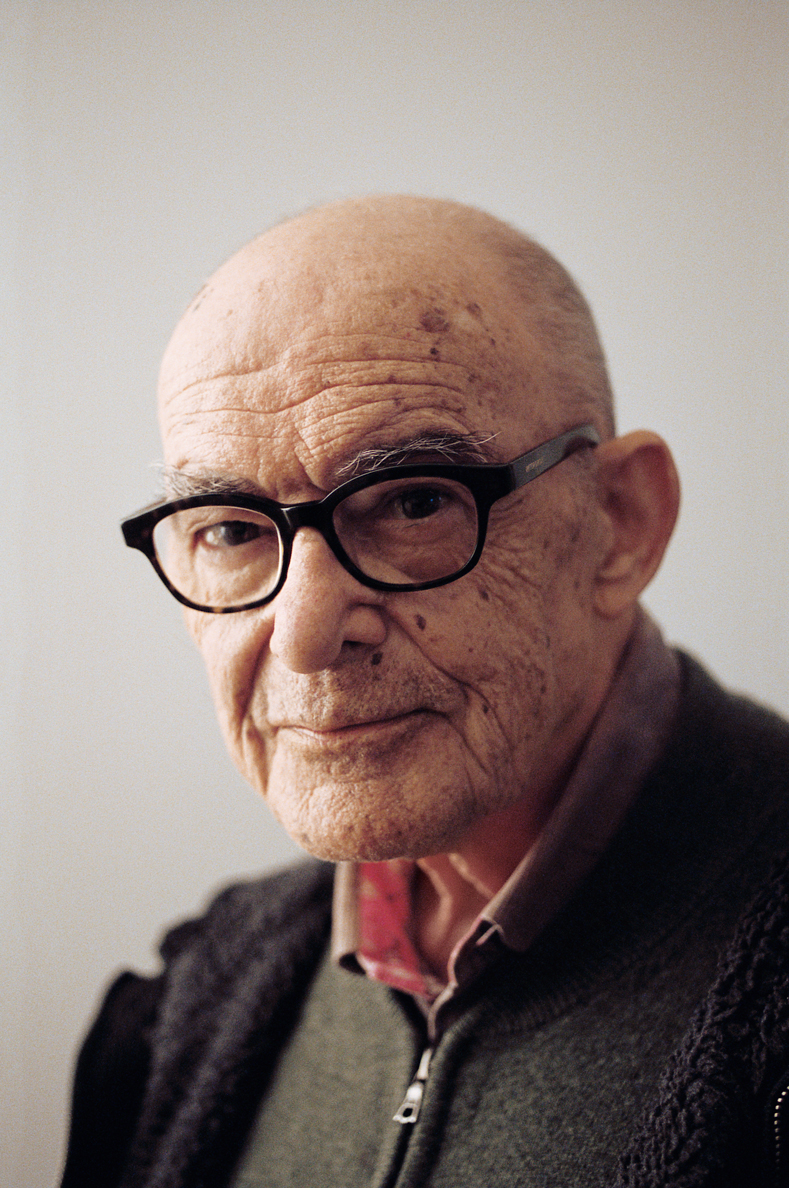 The figure that we call an intellectual, by a strange inversion of the critical tone this word originally carried (and often carries today), is in fact a manual laborer. What indeed is his or her work? He shapes, kneads, assembles, sculpts, or forges; he configures, models, molds, adjusts; he fuses or splinters into pieces, and makes use of every other operation that might serve to produce forms. These are the forms that a society, an epoch, or a space has been obscurely, indistinctly, but obstinately seeking. For example, Dante is a language- and thought-smith who grasped the tendencies, tensions, and expectations of an Italy in search of a new social, political, and cultural existence. Flows, pressures, and impulses crowd round, not yet acquainted with each other, or not yet recognizing each other for what they are about to become. “Dante” is the name of a smithy or pottery-works in which this crude, shapeless whole found a voice, a stance, and a style. We know it as The Divine Comedy: in this title and poem, a historical moment forges, imprints, and expresses itself. 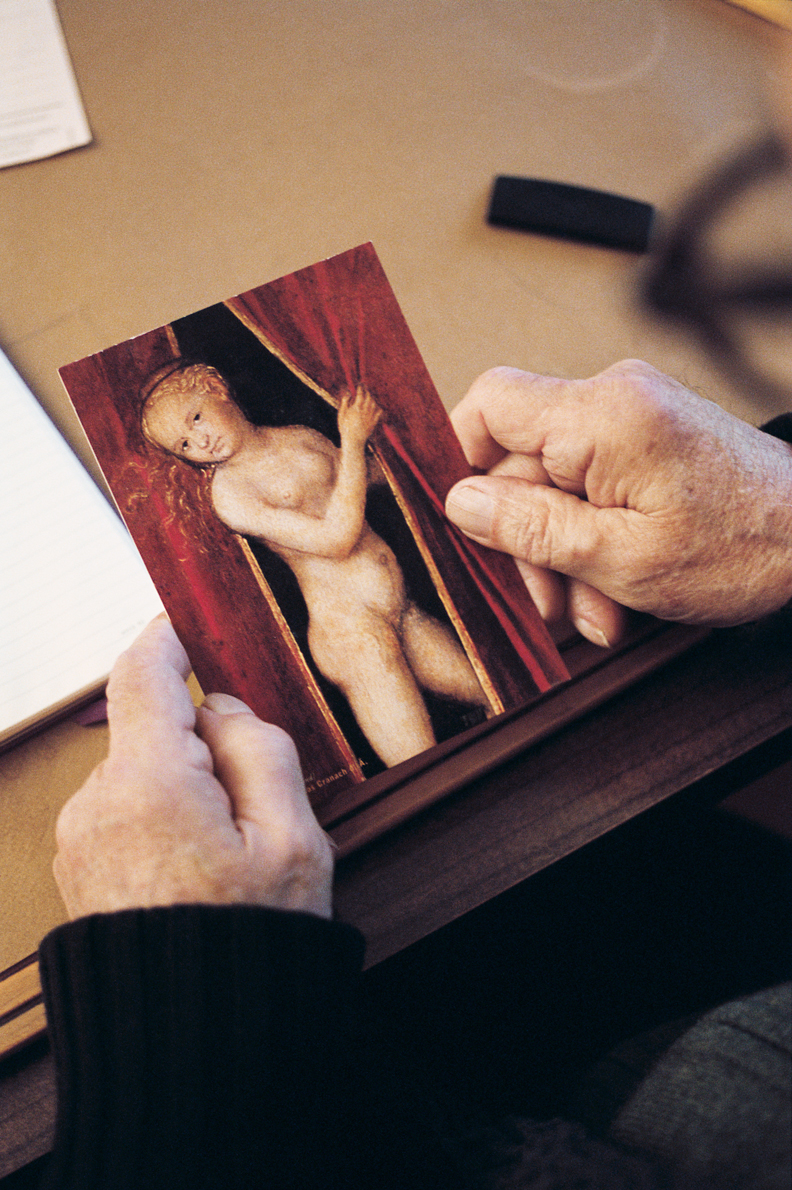 The same might be said of Murasaki Shikibu and her Tale of Genji, or of Hawthorne and The Scarlet Letter, or else of Nietzsche and Thus Spoke Zarathustra. But one would have to list so many names! And for that matter, the work of a modeler or draftsman would also be required to give form to this process — a process that behaves much in the way that rivulets of water trickling beneath the earth assemble to form a spring. 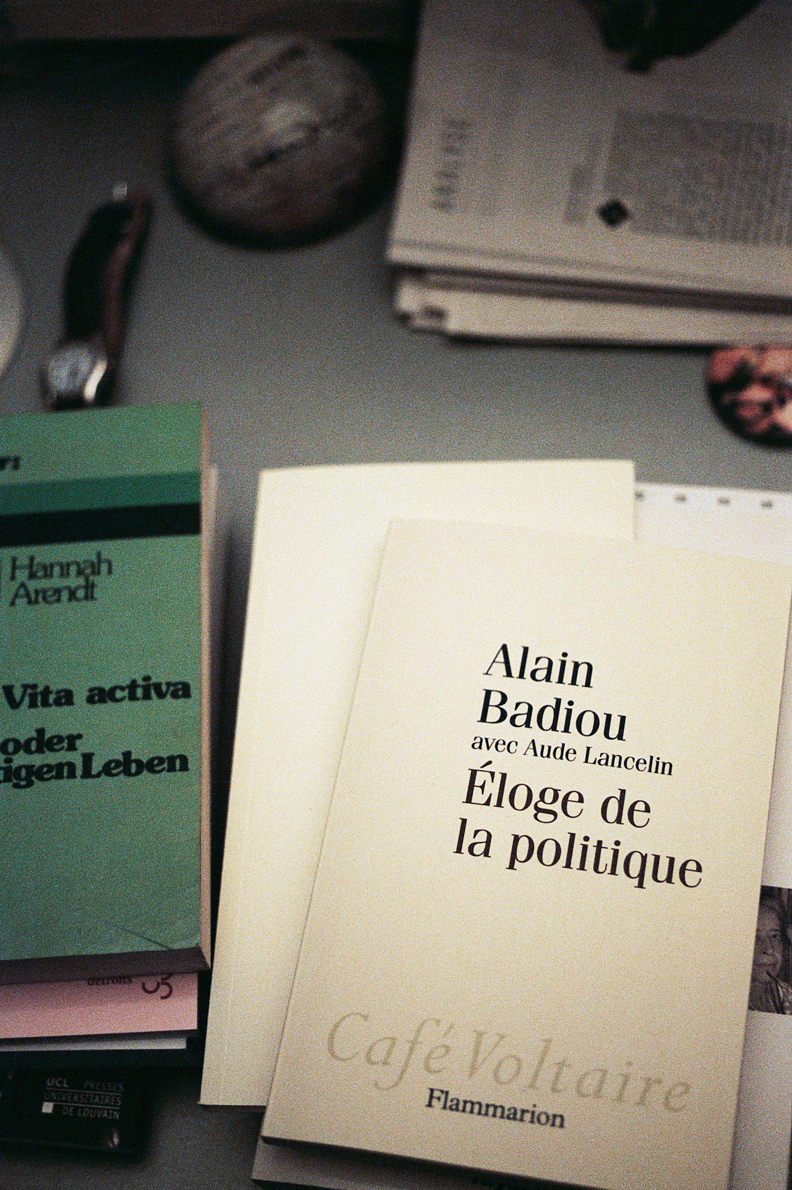 Needless to say, this is also manual labor because it is done by hand: the writer’s or the painter’s hand, the musician’s hand (except when the mouth improvises instead), the scientist’s or the engineer’s (though, in this case, instruments and machines can stand in for hands). But this manual character is in no way secondary, as one might be led to believe: the body of the man or woman who forms — who informs, transforms, reforms; who metamorphoses or transfigures — is, strictly speaking, the space out of which the spring gushes. What is at stake here is a voice, a gesture, nerves, flesh, affects, and sensations. With, of course, a greater or lesser amount of exactitude and skill, as in the case of any other craftsman. 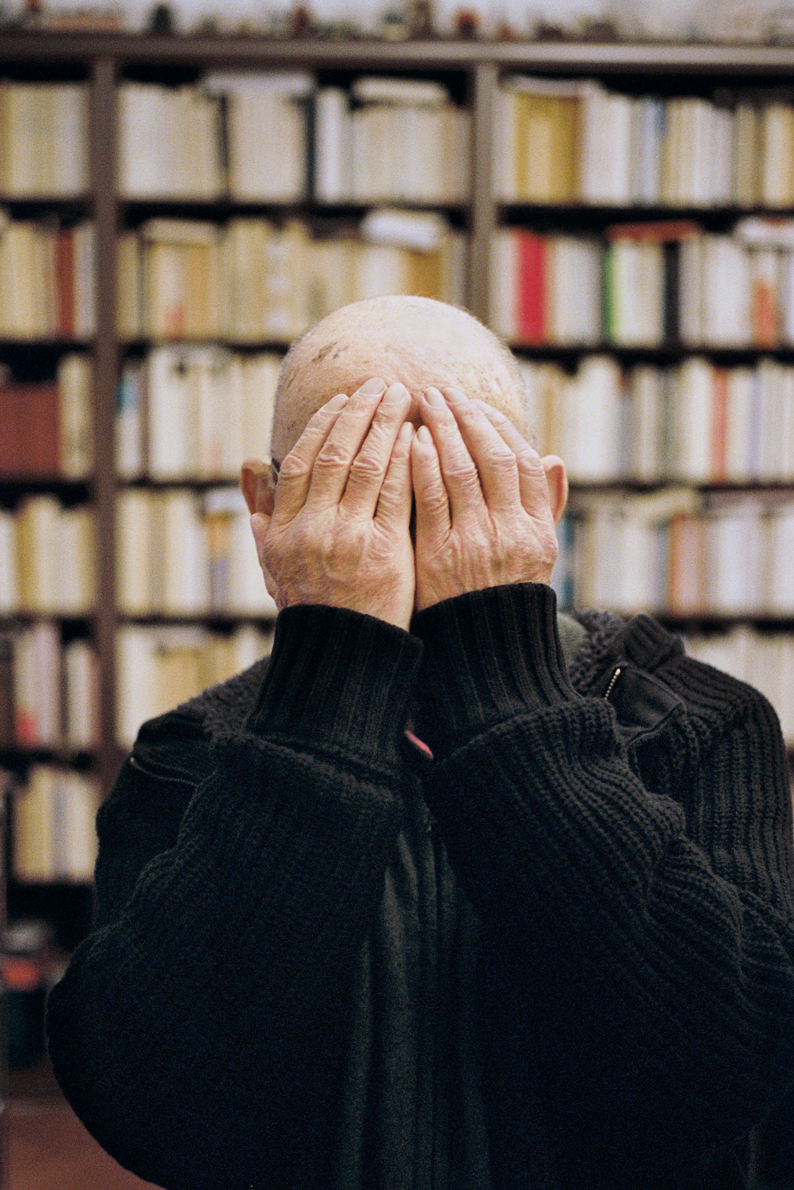 This is the way of all peoples and epochs: from forms to forms, figures to figures, styles to styles. One speaks of the “spirit” of a place, of its human assembly, its “culture”: such a spirit is indeed the spirit of everyone and no one, but it reveals itself by these labors, these works, which handle its material, its dough, its clay.