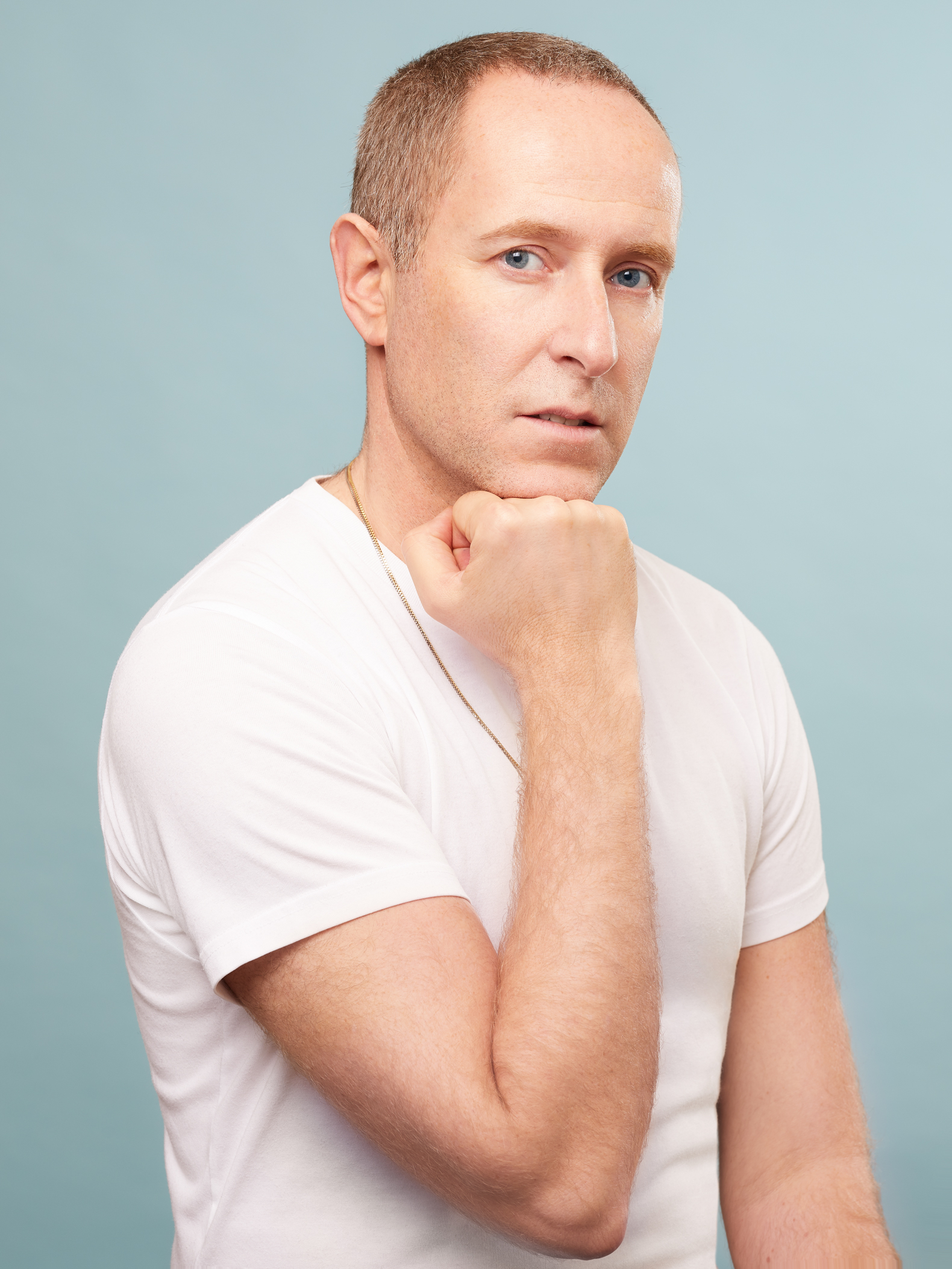 SVEN SCHUMANN — How would you explain the importance of text in your magazine, Fantastic Man?

GERT JONKERS — I think content is very important these days, and content and text are quite related. Some people can do very good content with just visuals. I don’t want to underestimate the power of visual language, but we love text! Ever since we started the magazine, or even other magazines we’ve made, we just loved text. There’s so much more to say than what can be kept and caught with only visual language. But I also think the combination of text and image is really important. I’m not interested in making a text-only magazine at the moment. Both Jop van Bennekom and I think very much in visual terms, and we share a lot of inspiration from images we find. However, to us it doesn’t feel complete if there’s no textual component.

SVEN SCHUMANN — Whom do you have in mind when you are working on a new issue? For whom do you make your magazine?

GERT JONKERS — I find it very hard to think for the reader. I believe in diversity, and I believe there are many different readers. I’ve never been able to think of this one reader that we make the magazine for. If there is one reader, it is ourselves: me and Jop and the team that we work with. That sounds very selfish, but we’re just hoping that the kind of things that we find relevant, other people find relevant, too. We just like the idea of an inclusive magazine. We kind of hate the word “exclusivity.” I mean, “exclusive” — what is exclusive?

SVEN SCHUMANN — Fashion is trying to be exclusive all the time.

GERT JONKERS — Exclusive means that somebody’s been working for 150 hours on a pair of shoes that is made of a very rare crocodile? That kind of exclusivity is completely uninteresting to me. I’m much more interested in a good pair of jeans that somebody makes and that they make maybe 500,000 of because so many people like them and it’s very good. Style is much more interesting than exclusivity.

SVEN SCHUMANN — There is an obvious fashion component to Fantastic Man, but would you consider it a men’s fashion magazine, as it is so often referred to?

GERT JONKERS — Not in the classical sense. We’re interested in men and masculinity and what masculinity means these days. And that comes across sometimes through the way people look, but it could also come across through many other things — through their thoughts, their projects, the way they work, their careers, their personal life.

SVEN SCHUMANN — And to make that come across, again, you need text. A series of photos would hardly be enough to express that.

GERT JONKERS — Respect? Yeah. Maybe that’s it — a respectful way for people to deal with each other. If we can work on the way people treat each other with respect, that would be great. Both from a human side and from a materialistic side, you know, we’re not trying to promote fast fashion. We’re not trying to promote buying anything, actually. Hopefully what’s in the magazine is inspiring and inspires you to wear something else or think about whether you want to cut your hair differently. But ultimately, we’re not a catalogue to just sort of accelerate the shopping rate… I would love it if people today would give more respect to the things they own and not discard it.

SVEN SCHUMANN — To buy less and to think more about what they buy.

SVEN SCHUMANN — How would you describe the role of fashion these days?

GERT JONKERS — To excite people. I still find fashion exciting sometimes. In London people dress more outrageously than they do in my hometown, Amsterdam — where people dress a bit more conservatively. It’s exciting to see people look amazing on the street. I think that’s the role of fashion. Designers and fashion shows can still achieve that, but it’s rare! Sometimes it can be only one out of ten fashion shows you see. You look at collections and catalogues and go to stores, and a lot of it is just sort of looking at the big economy of selling. But no, the excitement is what it should bring — and does bring, still. But you also have to be willing to take risks in order to achieve that.

SVEN SCHUMANN — What do you mean?

GERT JONKERS — You can decide on a uniform, like from now on I’m going to wear black trousers and a white t-shirt with a blue crewneck jumper and white sneakers — but then you do that three days, and you’re bored out of your mind. At least I am! Which doesn’t mean that I don’t have a personal style, but it can’t be too rigid. You have to break out of that, you have to risk yourself. And it’s nice to wear something, and people look at you and think, “Hmmm… Did something go wrong?” It’s good to challenge that a bit.

SVEN SCHUMANN — What role does risk-taking play for you in the process of making a magazine?

GERT JONKERS — I think it’s been extremely important, but I don’t even realize it, as it comes very naturally. I find it extremely dull to do the expected. I find it a very scary moment when people sort of think that they know what you do and what you don’t. To a certain extent, we of course have a signature, but you can’t be stuck in what people think you are because then you’re screwed. Before Jop and I started Fantastic Man, we did a magazine called Butt. And at some point, people would tell us things like, “Oh, but you had a twink in the magazine — it wasn’t a bear?” So what? “Well, it’s a magazine for bears!” But we definitely never said that. [Laughs] So, if people perceive you that way, then you’re in deep trouble because then you really have to break out of that. You have to take risks all the time. And maybe that’s what fashion is also about.—