the oldest combat of the intellect
is undoubtedly the one
that plato organized
under the name of philosophy
against a precisely named enemy:
opinion 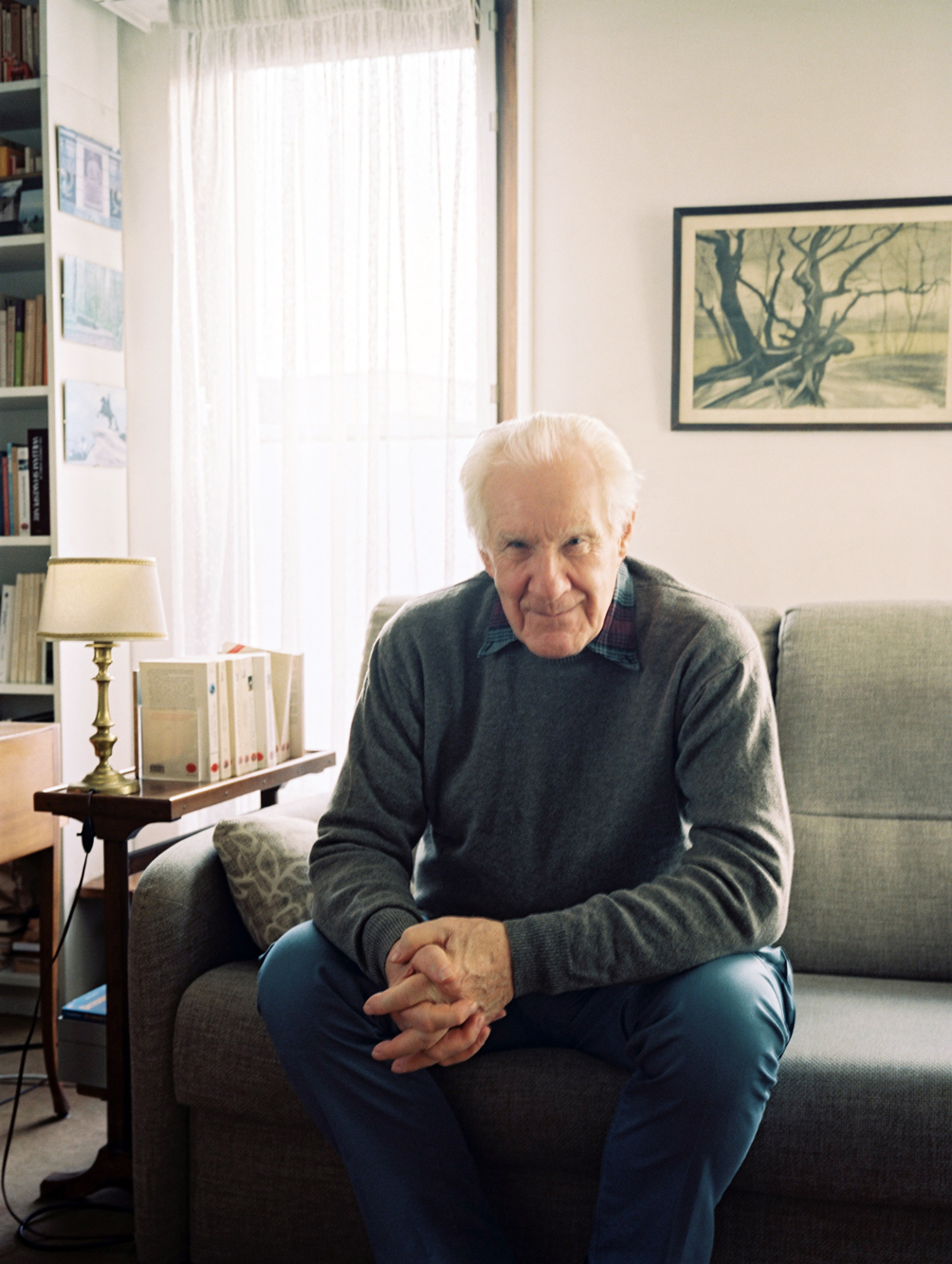 The oldest combat of the intellect is undoubtedly the one that Plato organized under the name of philosophy, against a precisely named enemy: δοξα, opinion. The intellect builds arguments, refers at each step to previously clarified notions, passes from the singular to the universal and back again, in order to free individuals from fallacious images and mass constraints, and change them rather into subjects in service of a hand­ful of truths.

Now, a good many centuries later, we find ourselves presented with “opinion,” under the name of “democracy,” as the mandatory ruler of our lives and ideas — or what is left of them. The unimpeachable fetish of our hobbled souls should, we are told, be “freedom of opinion.”

But what kind of “opinion” might this be, when all minds are caught between a rowdy and deceptive media regime enslaved to dominant interests, and a digital agora in which all distinctions have been eliminated? How are we then to choose between gutter gossip and the meticulous fact-checking of every so-called “revelation?” Between the worship of sordid imagery and the beauty of works of art? The sale of hideous objects and the development of a planet habitable by all? The fascist threat and the dawn of the new communism? Religious mania and militant trust? Idol worship and the admiration of creative, kindred personalities? Tyranny and the authority of an egalitarian principle? Obsession and the patience of concepts? Denunciation and the establishment of what is true on grounds of common interest? Fanaticism and rational conviction based on proof? Egotistical consumerism and the taste for that which is at once necessary and felicitous? The existence of a corrupt oligarchy and the authority of emancipation?

The intellect, today, faces the most powerful, the most subtly seductive, and the least yielding machinery that humanity has ever known. This global machinery has a generic name, capitalism; and a propagandistic name, democracy. It thrives upon unprecedented devastation and a kind of haggard submission, a kind of wandering among fake satisfactions whose ultimate and only measure is money. It accepts, often even sight-unseen, the domination of a miniscule oligarchy. That is why the intellect is either combatant or worthless. Plato still: leave the cave, get out into the light, enumerate all the inhuman ramifications of the capitalist machinery; see them, at last, for what they are. And return to the cave and organize there, at last, a mass exit, a march into the light, as the cave collapses, at last, upon its billionaire directors and their government hirelings.