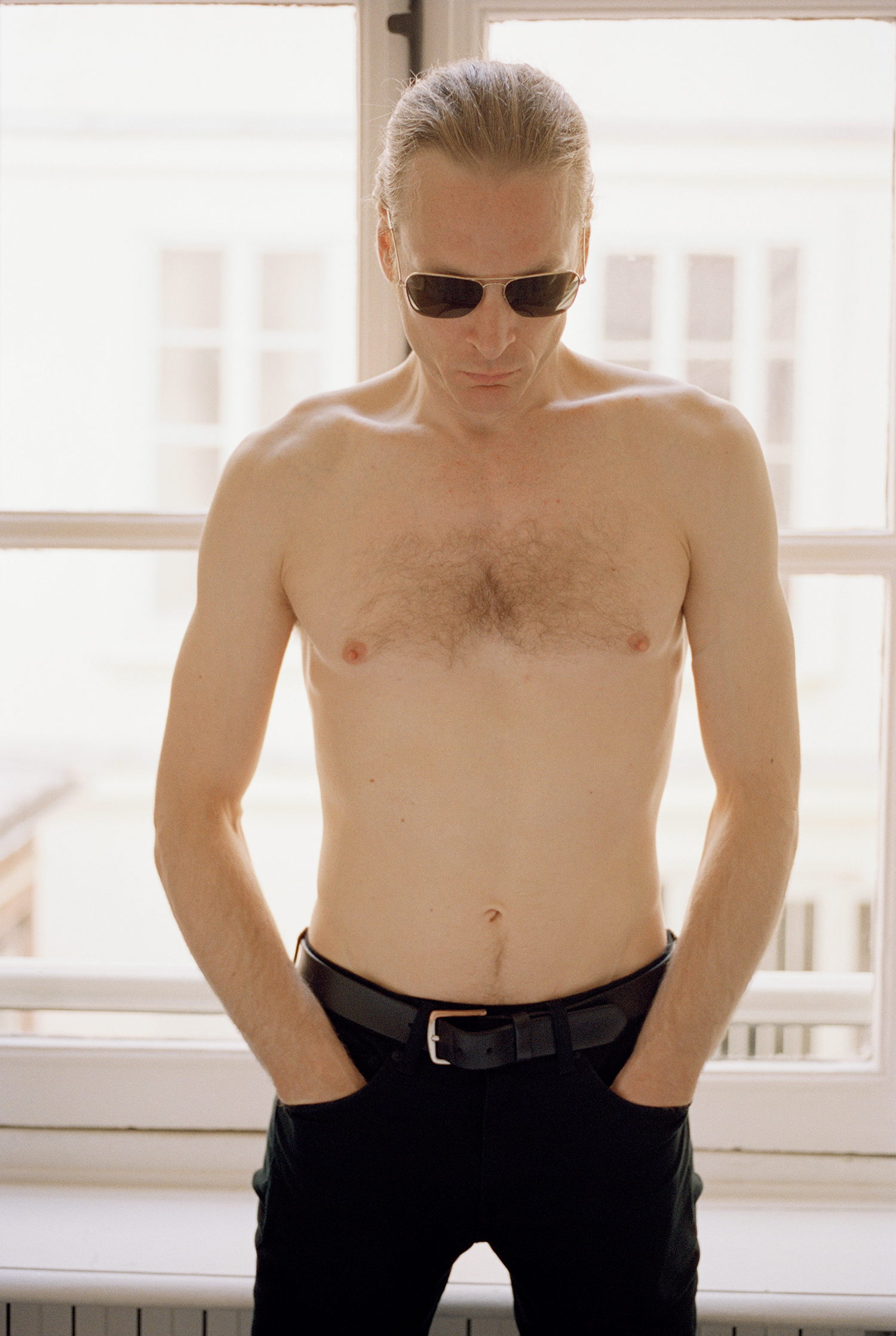 Pete Drungle is a phenomenon. He plays classical and jazz piano; improvises and composes in both manners; has played both genres successfully, along with funk, rock, soul and you name it; and — most amazingly — he’s practiced so much, starting to play at the age of five, that he’s mastered one hand’s independence from the other as if two brains were working together. He is even able to play two different time signatures at the same time. Live, his playing and compositions are thrillingly intense. The first time I heard him, I couldn’t stop smiling. So I had to talk to him.

JEFF RIAN — How do art and fashion converge with your music?
PETE DRUNGLE — I think the same laws govern all forms of expression. Besides working alone, I am extremely grateful to have been able to collaborate with many artists and designers. Recently Urs Fischer invited me to perform with his clay project installation at MOCA Los Angeles. Rudolf Stingel and I made a vinyl record, “Pete Drungle Solo Piano,” in resonance with his “Gold Series” paintings. I composed the score of Memento Mori, the Natalie White film. I also frequently collaborate with Marianne Vitale. And I recently did a live piano performance for ThreeASFOUR’s “Ophiuchus.” 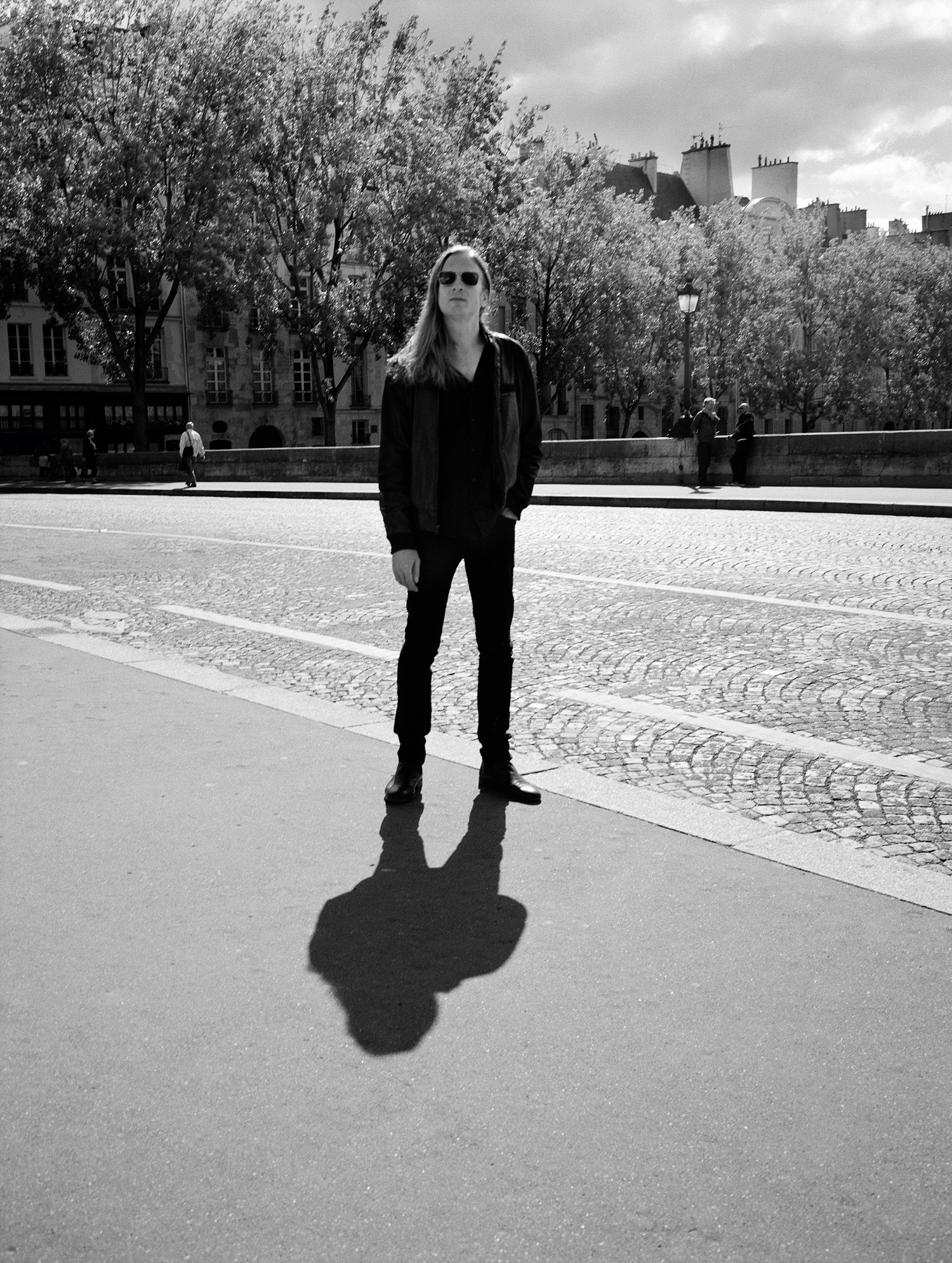 JEFF RIAN — How much do you practice?
PETE DRUNGLE — I like to play eight hours a day.

JEFF RIAN — How long did it take before practicing made you free?
PETE DRUNGLE — The feeling of being free comes and goes. You gain momentum from playing constantly that can propel you very far. After college I began practicing 12 hours a day. I think that was when I first experienced real freedom as an improvising pianist — inadvertently utilizing the physical and the mental to access the spiritual. Playing music is literally yoga, and I’d always found myself naturally drawn to longer stretches of continuous playing. My first mentor, the drummer/composer Ronald Shannon Jackson, proposed the idea of a 24-hour continuous solo piano improvisation; shortly thereafter I read about chilla, the Hindustani tradition of playing music in isolation for long periods in order to achieve mastery. Thus I began doing 24-hour improvisations, first in private, and eventually performing in public with “24-Hour Continuous Solo Piano Improvisation” in 2007, as part of Performa in New York. I’m planning to perform this piece again soon. 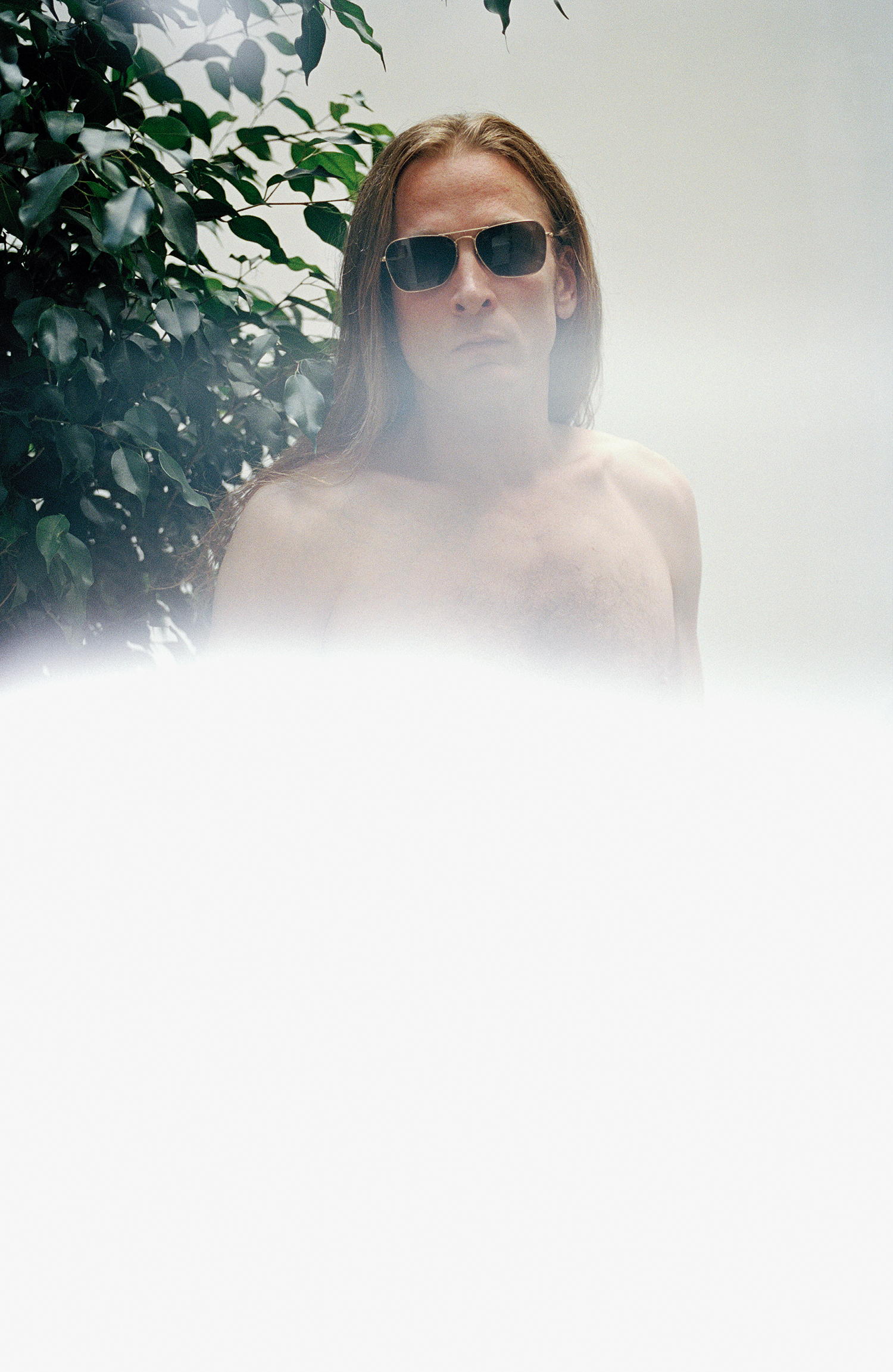 JEFF RIAN — You seem comfortable playing in odd time signatures. Do you count to yourself as you play?
PETE DRUNGLE — Ornette Coleman told me, “If you’re going to play music, don’t think about it.” So I don’t count unless I’m learning something new. I do have simple mantras corresponding to different meters, and I verbalize them internally while I play. I like all meters and polyrhythms, playing one time signature with a different one. They inspire ideas of their own, and working to master them gives me freedom to more accurately play what I hear when I improvise.

JEFF RIAN — Where do you position yourself in relation to improvisation and composition?
PETE DRUNGLE — I’m striving to redefine what it means to be a concert pianist through improvisation. My ambition is to spontaneously compose something that is as virtuosic, as beautiful, and as structurally sound as Ravel’s Gaspard de la Nuit. A synergy of composition and improvisation is ideal — improvisation is a great generator of source material for new compositions. But I also compose, orchestrate, arrange, and produce. I write for every instrument in the orchestra, and I’m also well versed in electronic music. 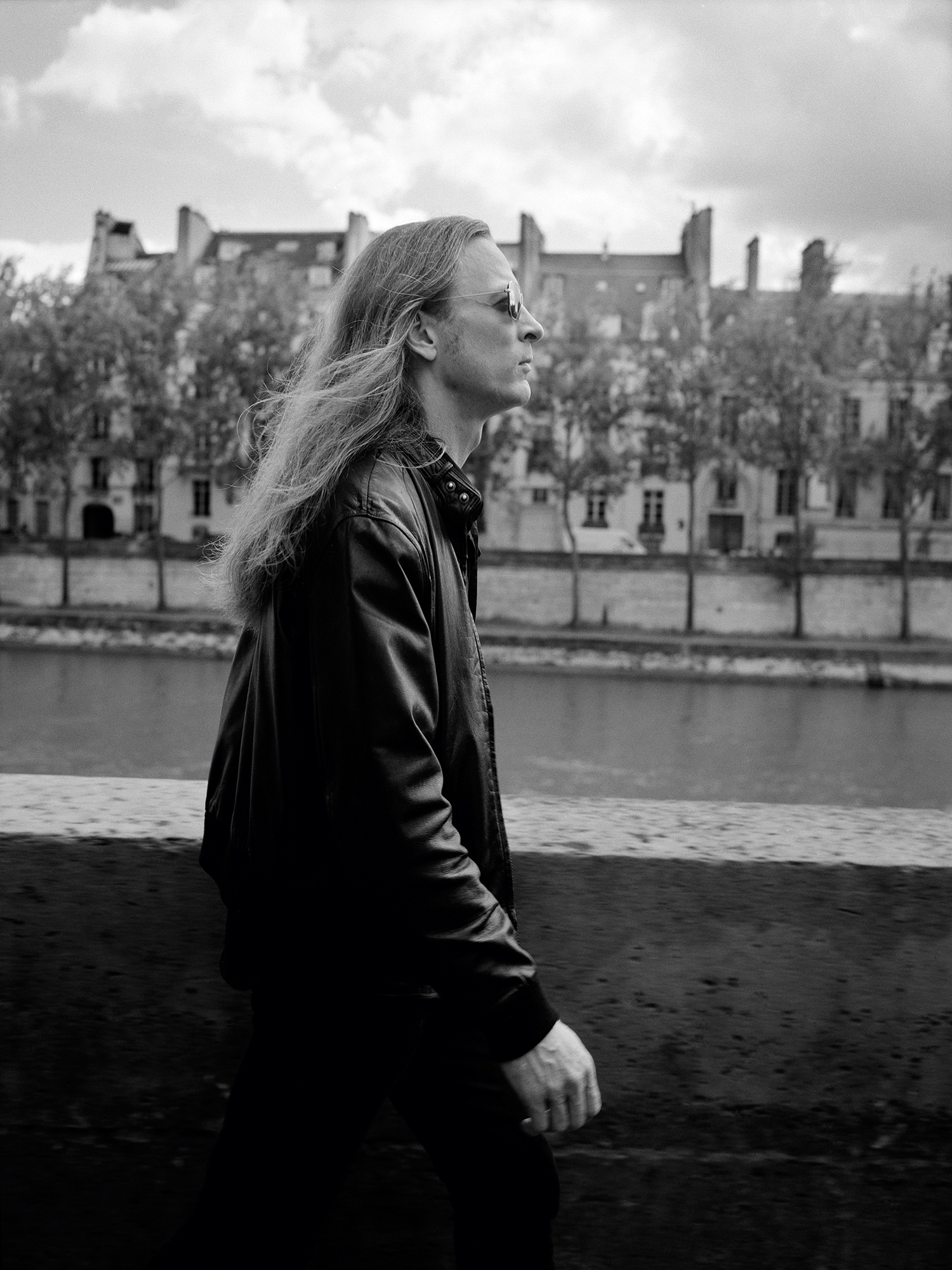 JEFF RIAN — Is virtuosity an element of what you want to hear?
PETE DRUNGLE — I’m not interested in virtuosity for its own sake, but it does matter. If a player is not at a high level, then it’s going to be a limited situation. What kind of tone can you expect from someone who hasn’t mastered his or her instrument?

JEFF RIAN — What about memorable playing situations?
PETE DRUNGLE — In addition to the 24-hour piano improvisation and the Urs Fischer clay project at MOCA, where I played six hours a day for six days, I’m fortunate to have played with Ornette Coleman on many occasions. I will never forget our first duo session. We were both playing so freely together, like two stunt airplanes spiraling around each other in the sky. I was elated when Ornette told me I had “an evolved sound” and that he “liked my chords.” Touring with Sean Lennon, Charlotte Kemp Muhl, and the Flaming Lips was also very special. And the recent concert in Paris with my new trio featuring Al MacDowell on bass and Brice Wassy on drums was unforgettable. 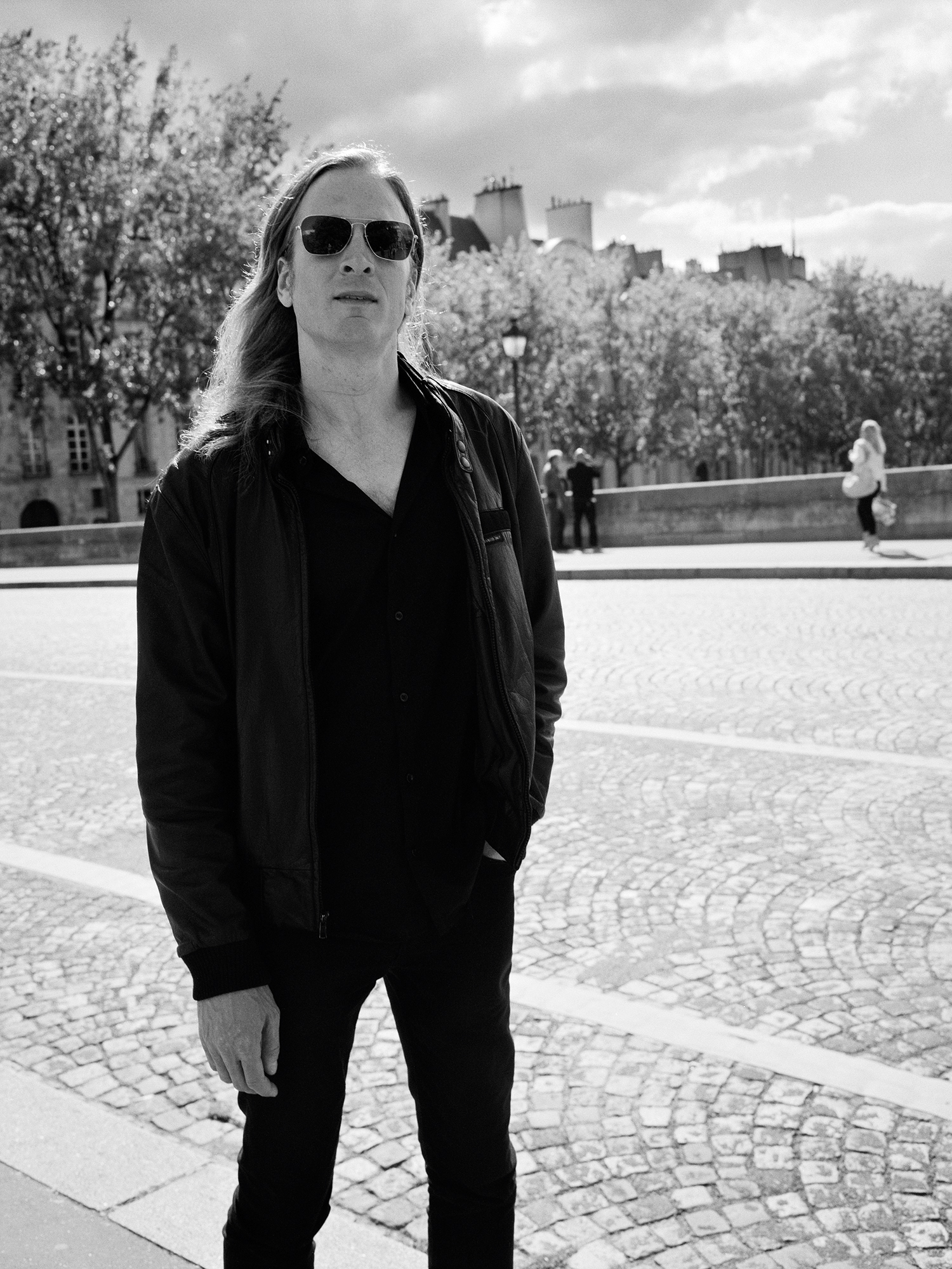 JEFF RIAN — Do you think about your music in relation to a specific audience?
PETE DRUNGLE — In Alex Ross’s book, The Rest Is Noise, Pierre Boulez is quoted as saying, “Perhaps we didn’t consider the audience enough.” I will always consider the audience. I’m striving to create music with beauty, depth and emotional longing. I want you to feel something! Otherwise, what is the point?

JEFF RIAN — Do you have a position on playing live versus recording?
PETE DRUNGLE — I live my life in perpetual preparation for the next opportunity to perform and/or record the music I love.