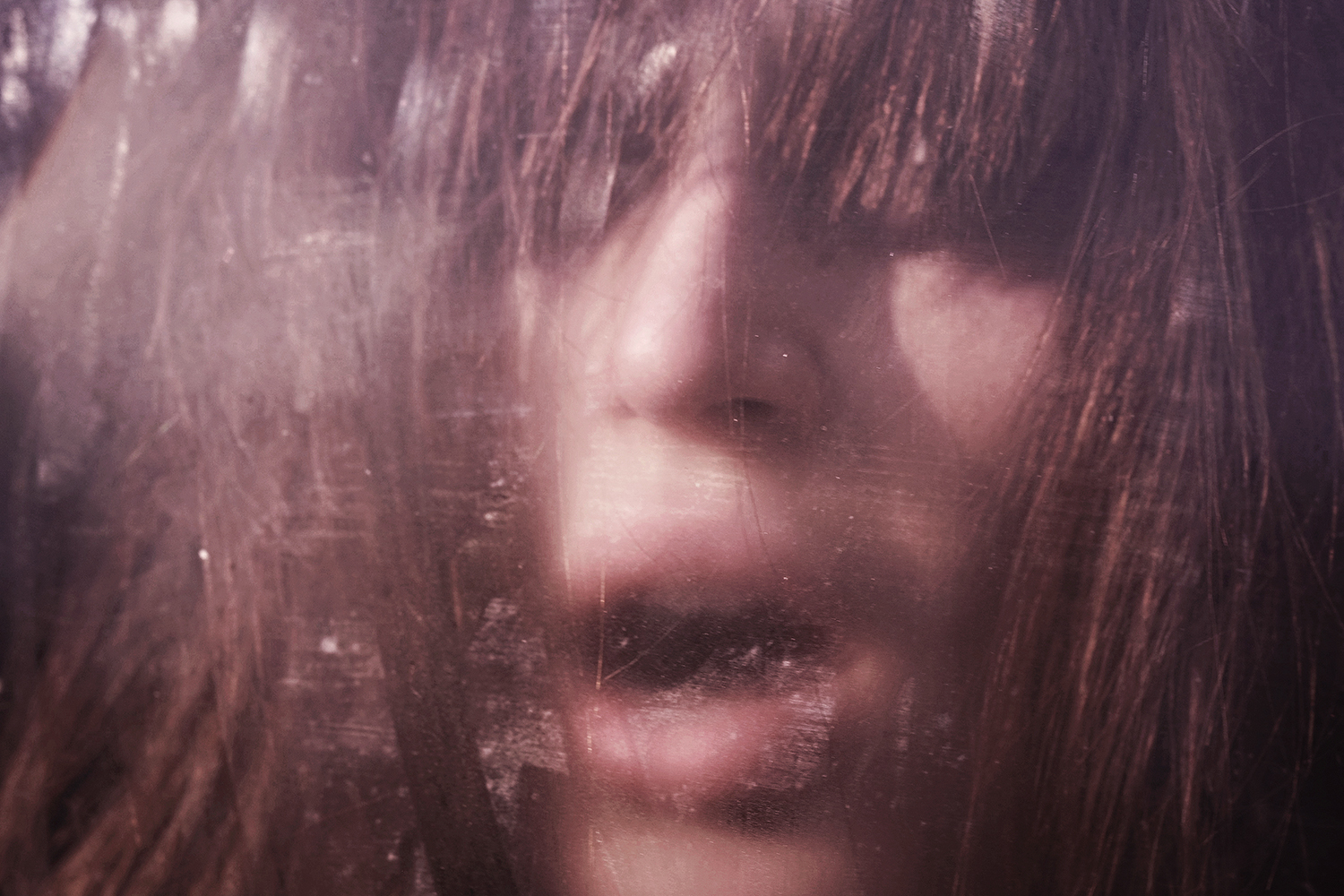 the future of tunisian women

interview and portrait by JOHAN LINDEBERG

JOHAN LINDEBERG — How was it to grow up as a woman in Tunisia, both politically and religiously?

KENZA FOURATI — Actually, before the revolution in January 2011, politics were taboo. If someone raised the subject, the atmosphere tensed with fear and voices were lowered. No one really talked about religion either. Growing up proud to be a woman in the “modern” Tunisia was actually part of the indoctrination directed by the former regime. Women were the happy face of a darker side that jailed and tortured political opponents and Islamists for decades. We are all guilty of silence and are paying the price for it.

JOHAN LINDEBERG — Do you see your career as a model as an inspirational expression of freedom?
KENZA FOURATI — To be very sincere, I don’t feel legit being an inspiration of anything. Living in New York is liberating. There is also another way of seeing it: my career as a model allowed me to be financially free at a very young age and therefore to be responsible for my choices in life. If my personal journey inspires some women, then I am proud.

JOHAN LINDEBERG — Do you feel that it is harder to gain credibility in your political work as a model?
KENZA FOURATI — I don’t consider myself to be “working” in politics per se. But I can’t help but be vocal when dramatic injustices occur. And I notice I do have a voice. Some see me as the devil incarnate, others as a modern-day Jeanne d’Arc. Either way, the truth is far less glamorous than that.

JOHAN LINDEBERG — Why are you so engaged in the political situation in your home country?
KENZA FOURATI — I took a chance in December 2010. I saw a light of hope in the unimaginable, the unthinkable. A lot of us did. It belongs to all of us now. And you know, we are truly making history for the generations to come. We are writing the new constitution. It is an everyday arm-wrestling contest, and no one is getting tired of it yet. We have the duty not to fail.

JOHAN LINDEBERG — What would be the ideal situation in Tunisia in the long term?
KENZA FOURATI — Islamists are using the Swedish political model as an ideal, which I find pretty funny. I want a country where you can express different ideas peacefully and not be bothered and arrested unfairly for it. I want a country where you shouldn’t be scared to say that you are an atheist, for example. Pre-revolution, it was fine. Today it is impossible. There is nothing more dangerous for a population than self-censorship by fear.

JOHAN LINDEBERG — How do you think the global reach of the Internet influences today’s political work?
KENZA FOURATI — The Internet is extremely powerful. You can address your audience straight away and create proximity and emotion. It largely made the revolutions.

JOHAN LINDEBERG — How do you see the future for women’s strength and influence in your home country?
KENZA FOURATI — I think men are scared — scared of how much more successful women could be at powerful positions. They will keep trying to demonize us, cover us, keep us quiet, but if there is one thing I have no doubts about, I am not scared for the future of the Tunisian woman. She will keep growing in power and strength. After being so advanced in women’s rights in an Arab country, it’s about time for an Arab woman president. Soon, inshallah…

JOHAN LINDEBERG — Where did you get your passion to protest?
KENZA FOURATI — I always knew we were marginal in my family — marginal in a macho, patriarchal, gender-stereotyped society. My father was the nurturing one, the one who always made sure my sister and I ate properly and that our hair was brushed… He really took care of the logistics of our upbringing. My mother is fearless. She is not into politics — she has no interest in it. But she believes in the power of expressing yourself. She has produced films, which she wouldn’t be able to do in today’s atmosphere, about confined societies, films about feminine sexuality. She received death threats from Islamists based in London. But she never stopped. Before the revolution, when my friend, the cyber-dissident Kaloutcha, disappeared, I decided to join the fight. But I called my family beforehand because they were the ones at risk: they live there, work there. My father stayed silent but just managed to make me promise not to come back until the storm passed. Although my mother knew it was an extremely risky bet, she said: “My generation did nothing, we just watched. I am proud you guys are taking chances to stand up for your ideals. It is now or never.”