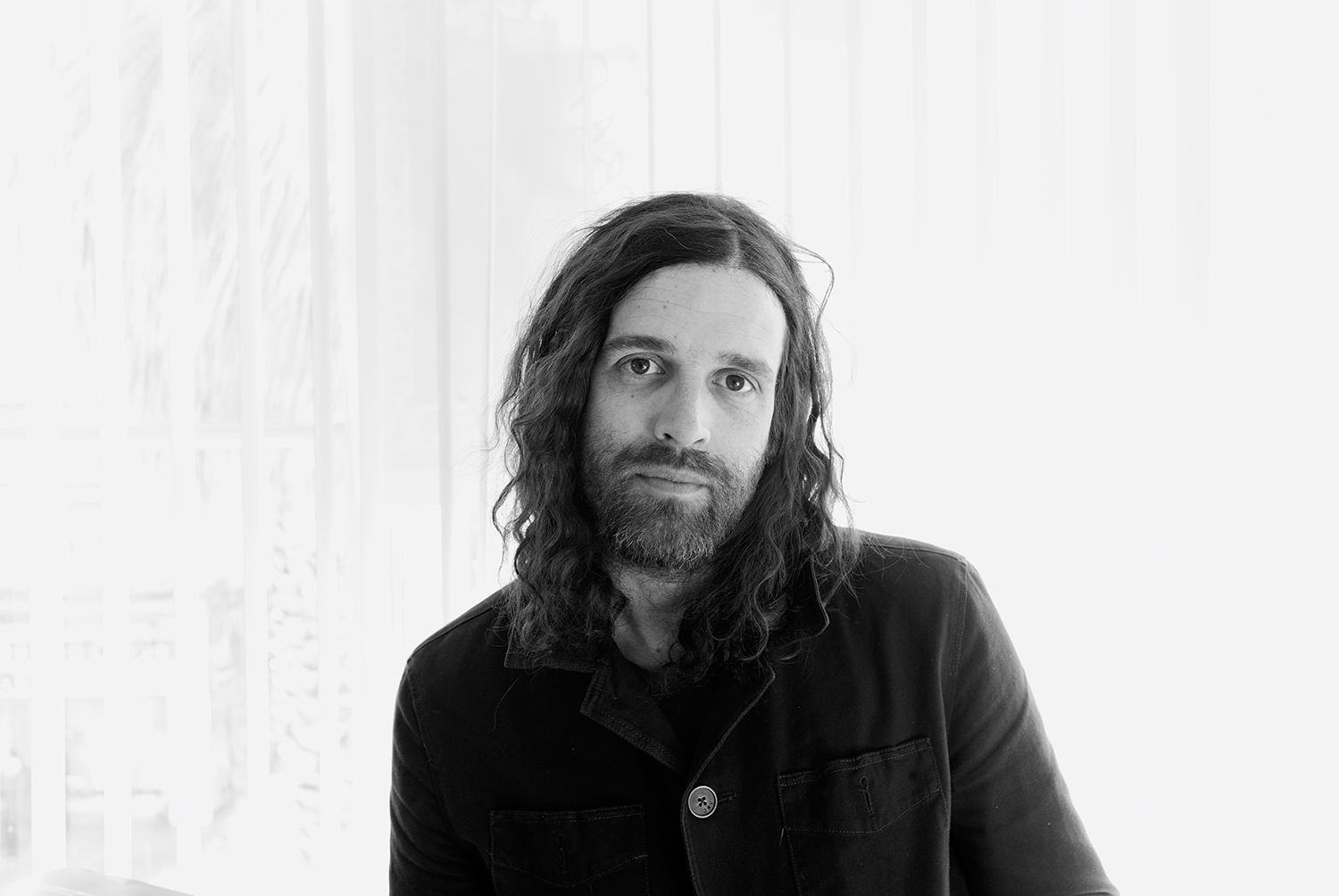 interview and portrait by JIM GOLDBERG

JIM GOLDBERG — You’ve gone from studying photography, then mainly making and showing your own work, to now mainly showing other people’s work and supporting their projects. I know you’ve struggled to balance a professional art career and running a professional publishing company. Is your company TBW Books now the main focus?
PAUL SCHIEK — I think of myself as having three full-time jobs: an artist who makes work with photographs; a publisher; and the manager of Mike Brodie’s work, finances, and business affairs [see Mike Brodie’s work on page 402]. The management has been full steam ahead for the last two years, so I’ve had to fill in the cracks with publishing and, if there’s any time after that, with my own work. It’s totally backward from how I want it, but that’s what the roles demand now, and I’m happy to give them what they need.

JIM GOLDBERG — What did you do for Brodie today?
PAUL SCHIEK — I started at the accountant’s, then deposited three checks in Brodie’s name at the bank. Checks come first, see? Then email time, which is basically telling people, “No, sorry, Brodie doesn’t shoot any more. If he did maybe he would be interested in shooting your campaign, but he’s not, sorry.” Then a few phone calls, then off to FedEx to get prints sent out. Then I came here to do this interview. See, it’s more than full time right now.

JIM GOLDBERG — Plus, you’re doing a new subscription series of books?
PAUL SCHIEK — Exactly. I just finished printing them, and they went to the bindery. I’m excited.

JIM GOLDBERG — Who are they this year?
PAUL SCHIEK — Christian Patterson, Allesandra Sanguinetti, Raymond Meeks, and Wolfgang Tillmans — four artists whose work I adore. The thing that makes the company unique is that I’m making books from raw materials and re-purposing those materials to make the books into “objects” that aren’t necessarily like a typical book. They’re as much about textures as they are about images. That makes for a crazy working process, but the challenge of creating a new format is really satisfying.

JIM GOLDBERG — Has it worked out financially? How much is a subscription?
PAUL SCHIEK — This year the price went up to reflect the format change, so a year’s subscription, for four books, is $125.

JIM GOLDBERG — That’s really a great price in this market.
PAUL SCHIEK — Yeah, it’s a great deal! You should subscribe.

JIM GOLDBERG — Do you put a lot of attention into growing this business?
PAUL SCHIEK — Well, I always saw myself as an artist, but as I started this business I realized that I fit mentally into the entrepreneurial spirit of old America. I get as excited, if not more so, about building up a business as I do making a new body of work. That feeling has really messed up my mind, because for so long I worked to succeed as an artist. Then slowly I felt more in line helping artists to execute their ideas. I’m excited working with a creative impulse and also having to think practically in order to get that idea to where it needs to go — in the hands of consumers or collectors, and whether it’s a $10,000 print or a $125 book. You know, the first time we met you showed me Raised by Wolves. I’d never met anyone with a book out. That was foreign to me. I thought someone had to be rich to have their name on a book cover. I tried to get you to invest money in some idea I had. Do you remember? 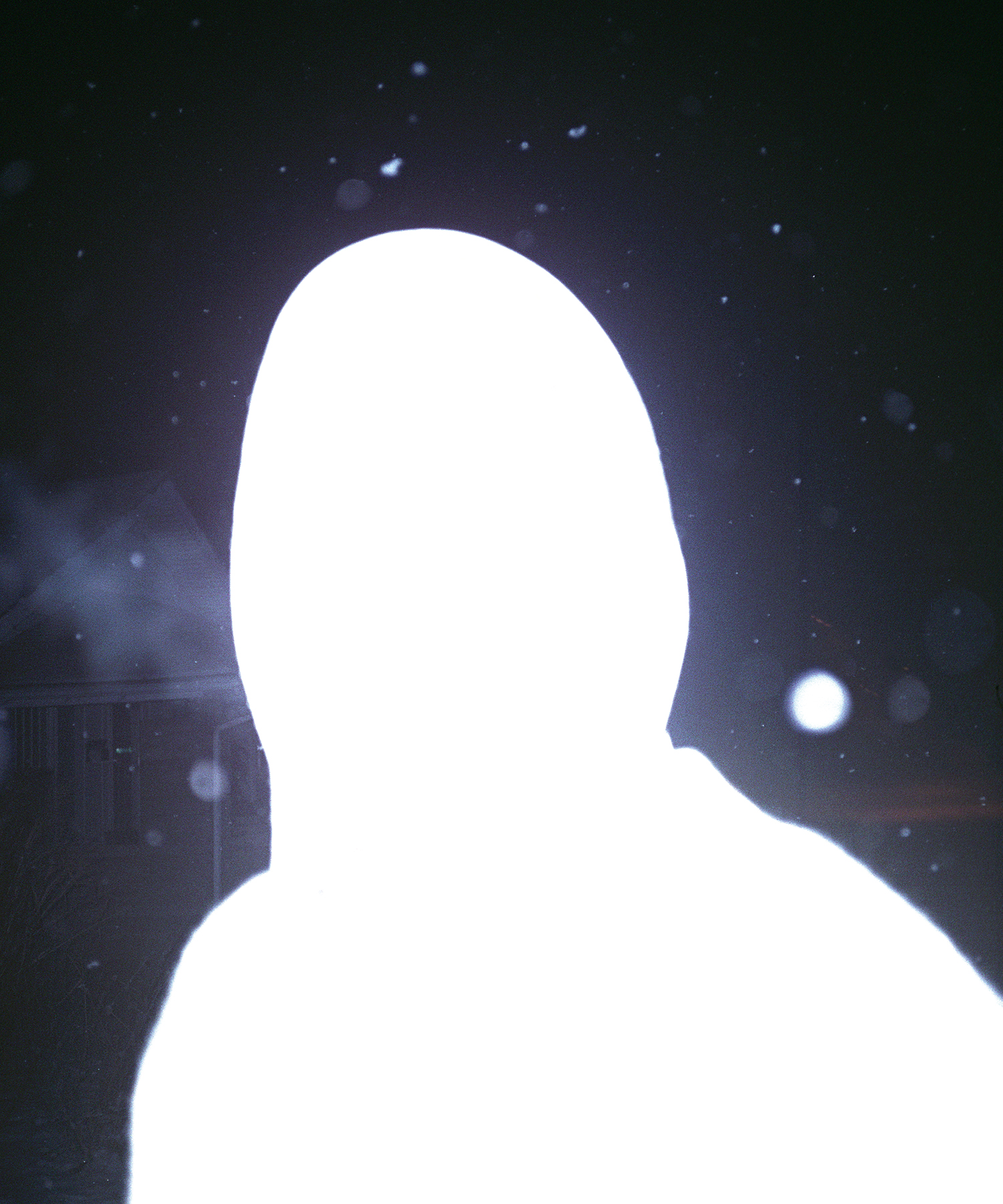 JIM GOLDBERG — I do.
PAUL SCHIEK — Later I found out that publishers and artists lose money from books. I saw that as a broken model. Starting that day, meeting you and seeing your book, I began to visualize books as the ultimate outlet for photographs. I’m not even sure I’d ever looked at a photography book before. But for almost every day of the next five years I was in the library studying photography books.

JIM GOLDBERG — Where does your drive come from?
PAUL SCHIEK — I think it has to do with growing up in the Midwest. I grew up in a town where everyone over the age of 18 worked in a factory. The town centered on the production and shipment of boat motors. Factories and industries were a part of my psyche. For years every fort I built as a kid was made of shipping pallets. They were everywhere and they were free. To this day I’m obsessed with pallets, corrugated cardboard, and any common material. You could argue that I haven’t changed since I was a kid. I do the same thing. I try to make something out of common things. Now my interest lies in photography books. But the impetus and the sensibility are the same.

JIM GOLDBERG — How are you different from, say, Jason Fulford, or someone who publishes photography books but maybe also poetry books, too?
PAUL SCHIEK — I simply don’t have the intellectual capacity. I’m a simpleton who’s obsessed and focused on photography. In a lot of ways I’m tired of hearing people talk about themselves and their work. I want them to show me something I can enjoy that is thoughtful and crafted with concern. And that’s the role I try to fit into as an artist and as a maker of books.

JIM GOLDBERG — So where would you like your business be in two years?
PAUL SCHIEK — Right now I’m trying to run it more efficiently and effectively, which means staffing people who bring different skill sets to the company, freeing my time a bit more, and finding a space that’s on the ground floor. A second-floor book publisher is about as inefficient as you can get!

JIM GOLDBERG — You just finished up your exhibition Dead Men Don’t Look Like Me, in which you used found pictures of prisoners. How did that go?
PAUL SCHIEK — It’s interesting, because that work was more an exercise in editing and conceptualizing. I repurposed those images to be conceptual more than physical. And in a lot of ways that contradicts everything I previously said about my comfort level as an artist versus a laborer.

JIM GOLDBERG — It did pretty well, didn’t it?
PAUL SCHIEK — Which further fucked up my head, because so many people reacted to that work, and it sold the best out of all my work, and the truth is, it was the body of work that I forced the least. I just made it, whereas all the other work I’ve made, which I made as an “artist,” I suffered over. And yet it was a response to life at the time and was infused with artistic ideas.