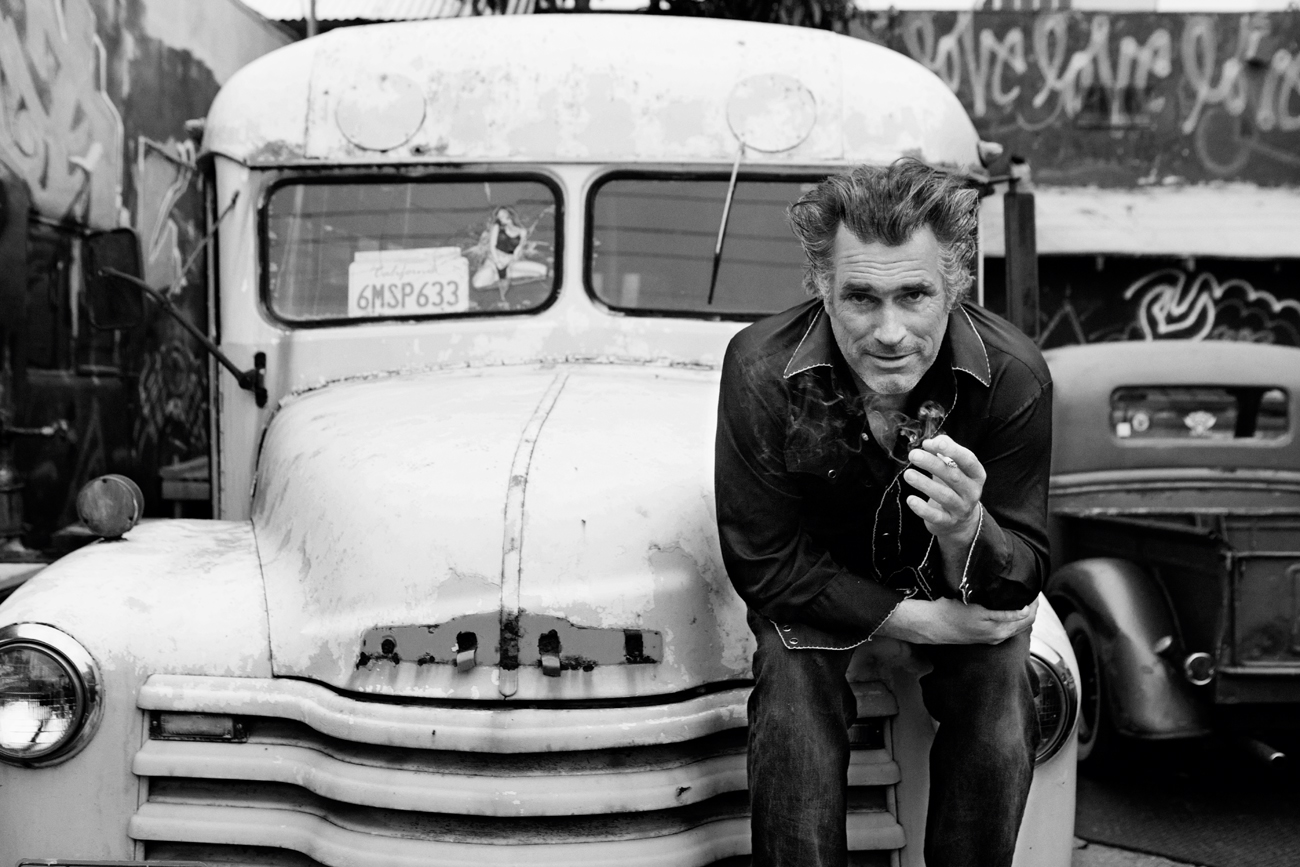 It’s the early-’90s. I’m walking out of an East Village rock club called Brownies with Steve Olson. Someone swings a skateboard directly at my skull, with savage intent. I duck and fall back against the wall. In the same instant my assailant notices Olson, drops the skateboard, and with glee and warmth yells out, “Olson! Old School!” Olson quickly explains to this mad-with-intent-to-maim guy (a former associate of his, it turns out) that because of my connection to him — Olson — I also can be considered Old School, and, as such, he — the skateboard swinger — shouldn’t hold me responsible for invading his old haunting grounds. For a number of months previous to this incident my assailant had been absent from the scene, resting in a federally sponsored hotel: “39 in Soledad. I don’t need no irons to cut you up! Olson! Old School!” He returned to find things had moved on, unsatisfactorily. The un-cool had invaded.

It’s the mid-’90s. I’m walking out of the Chateau Marmont in Hollywood with Olson when an opportune moment of coolness presents itself. I see Wallace Shawn — the apex of intellectual cool, in my estimation — walking through the parking garage towards us. I live at the hotel, as does Mr. Shawn. He and
I are kind of on nodding terms. I’m thinking that I’ll be the cool one, for a change, so I say to Olson, “Hey, there’s Wallace Shawn, the playwright.” Before Olson responds, Shawn sees us and says, “Hi, Olson!” He doesn’t even notice me.

Steve Olson is the type of person about whom other people tell anecdotes. He’s not the type of person who tells anecdotes about himself. That’s because he lives entirely in the now, in the moment. We once wrote a script together and he insisted that “now” be the first word of it. The best thing about it is, you don’t need to make anything up about him. Olson’s art is his life, and his life is his art. The world spins around, ignoring or applauding him, but it makes no difference to Olson. He doesn’t change. He remains himself. He skates. He plays music. He makes art. Like always.

The motto of Thrasher magazine — Olson was on the cover of the first issue — was something like Skate and Destroy. Olson’s motto could be Skate and Create. During this year’s Venice Biennale Olson and his son, Alex (who is a whole other story), painted the town, literally. Ed Ruscha was there, too. Heavy company. But it’s all the same scene to Olson. Skate and Create. Art = Life. Life = Art. Then there’s the movie, Johnny Christ, a mind-blowing tale of demolition derbies, Christian-American dysfunction, gripping art, with nicotine-stained repossession, and with Olson, the actor — not really, but really. Despite all the Skateboarder of the Year shit, seminal punk rock bands (Jones, anyone?) and international weirdness, Olson retains an essential humanity and a kindness. There’s nothing false about him. How many people can you say that about?

It’s the early 2000s. Olson is in the West Hollywood rock club Dragonfly. A skate kid comes up to him and says, “Hey man, your poster was on my wall for my entire childhood! Can I buy you a beer?” Olson laughs and says, “No man, but I’ll buy you a beer.” You can’t put your arms around a memory. So don’t try, baby, don’t even try.