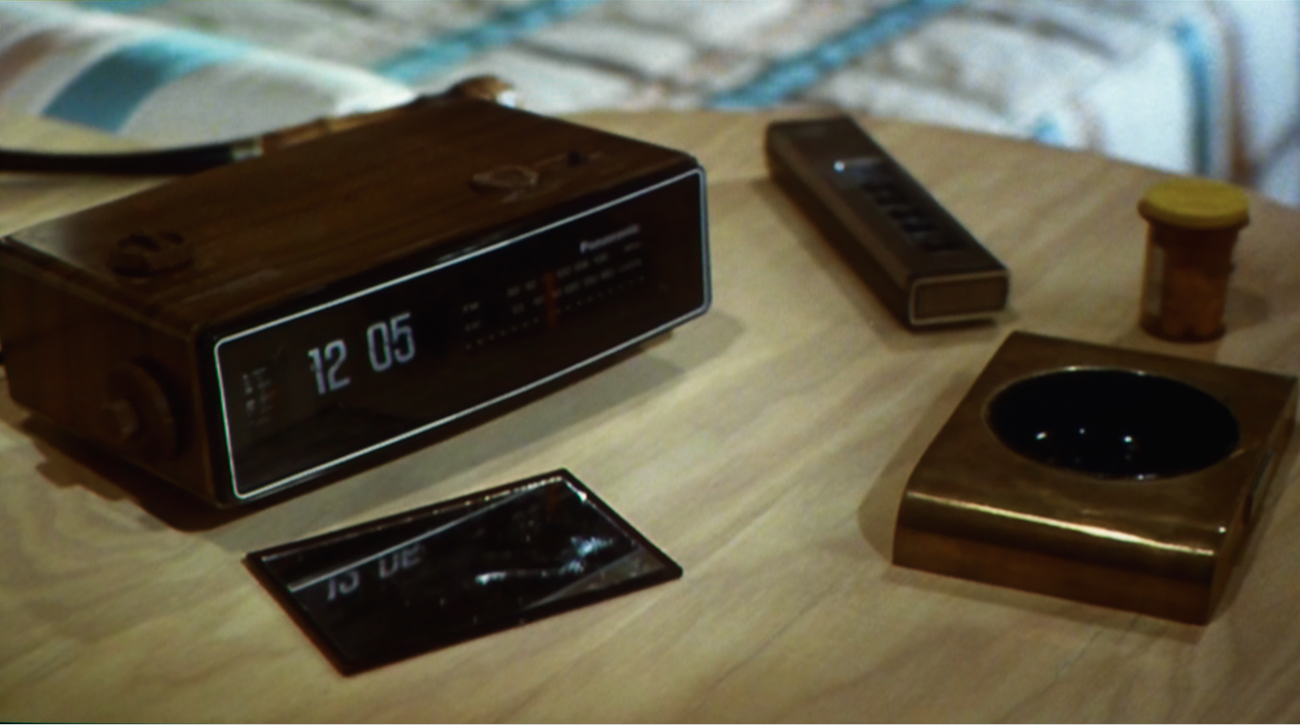 Christian Marclay’s 24-hour film, The Clock, may have found its most appreciative audience in The City That Never Sleeps. The Paula Cooper Gallery extended its hours to accommodate visitors who wanted to see the single screen projection of the film at any hour, day or night. Marclay searched countless color and black-and-white films of various periods, culling from them images of clocks. He jump cut these images and then edited the resulting film to a length of 24 hours. Marclay transforms time into a communal art experience, synchronized with cinematic references just about everyone gets. The Clock may be the most extensive sampling of popular films ever.