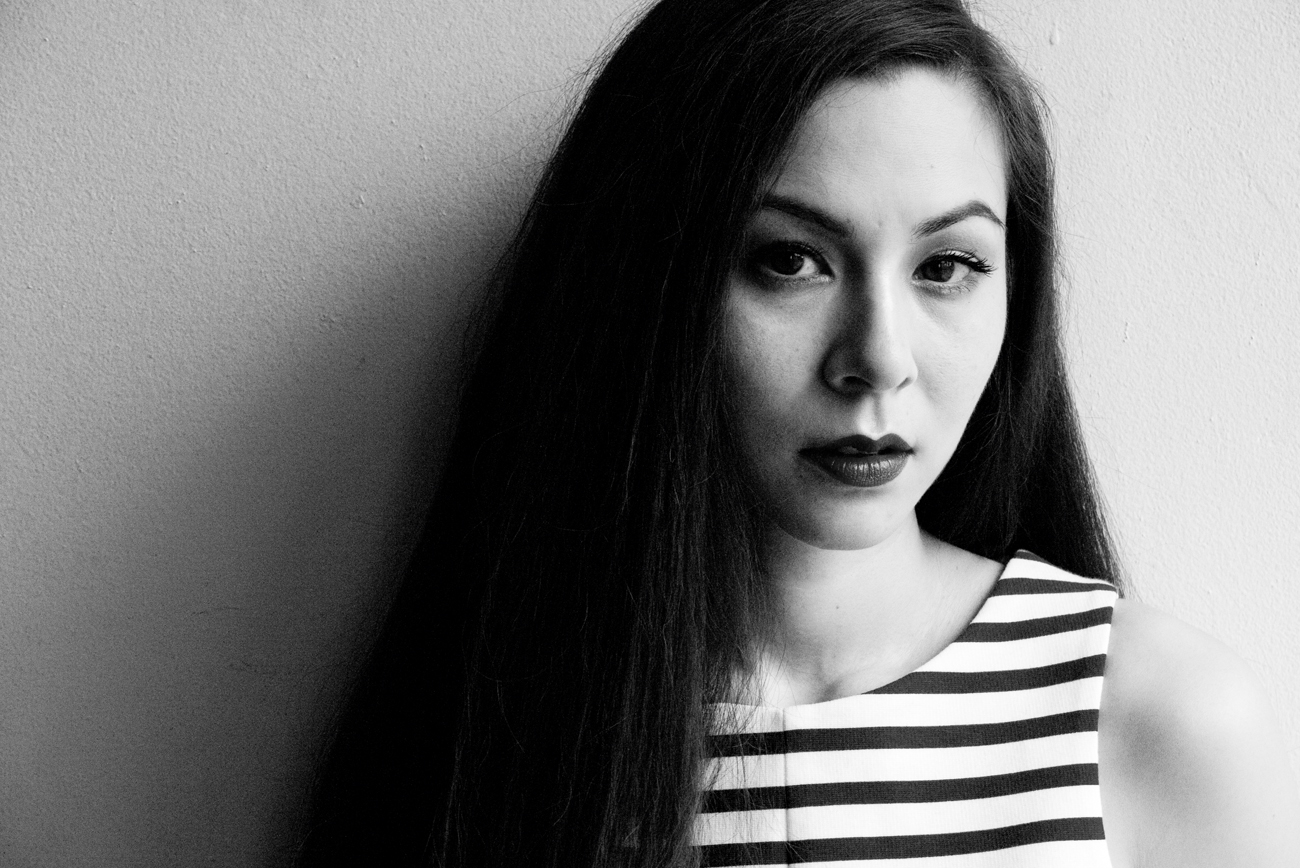 China Chow is back on Bravo as a host and judge for the sophomore season of Work of Art: The Next Great Artist. Chow was born into the contemporary art world. She grew up in her father Michael’s famed Mr. Chow restaurants — where the world’s most important artists have always felt comfortable eating noodles and making doodles. Her mother, fashion icon Tina Chow, was muse to Andy Warhol, Keith Haring, and Jean-Michel Basquiat. The daughter of a top chef and a top model, Chow now faces the difficult task of anointing top artist on what promises to be a season as exciting as she is enthusiastic. China brings this signature enthusiasm, along with her discerning eye for art and her impeccable wardrobe, into your living room this fall.

ALEX ISRAEL — What does it mean to turn art-making into a competition show?
CHINA CHOW — The reality of the art world, for better or worse, is that it is an incredibly competitive landscape. The chances of getting into a great art school today are slim to nil, and young artists face competition the moment they choose to professionalize. I think it’s safe to say, and any of my artist friends would agree, that every artist is competing for representation at the best galleries, inclusion in museum exhibitions and international biennales, for grants and for prizes. I can’t say whether or not it’s a positive or a negative condition, but it certainly is the reality.

ALEX ISRAEL — As someone very integrated into the culture of the art world, how have you found its response to Work of Art?
CHINA CHOW — I think the art world’s reaction to the show has evolved. As we were shooting season one, it seemed to me that there was a lot of skepticism among art worlders about what we were doing. Even when it aired, I think people were unsure how they felt about the show. But, what I started to discover, was that everybody watched it! I was excited to hear that some of my favorite artists — Jeff Koons, Cindy Sherman and Paul McCarthy — were regular viewers.

ALEX ISRAEL — Is the art world’s opinion of the show important to you?
CHINA CHOW — Of course it is; but, I understand, and I believe that the art world has come around to seeing that the show is really meant to reach a much broader audience. Top Chef isn’t made for chefs. Project Runway isn’t made for fashion designers.

ALEX ISRAEL — Yes, but everyone eats and wears clothes, not everyone thinks about contemporary art.
CHINA CHOW — And that’s exactly why the show is necessary. What we’re able to do is give viewers who aren’t exposed to contemporary art an opportunity to learn about it. Some viewers might not be familiar with installation art or performance art; they might not know what a maquette or a diptych is. Art is a language, and I’m proud to be a part of a show that wants to make this language less intimidating and to expand the dialogue.

ALEX ISRAEL — The show brings us into the artists’ studios, into their working processes and even into their living quarters. Where is the line drawn between information and fetish?
CHINA CHOW — We are a culture of voyeurs, and this is a reality competition show. Perhaps this format works so well with art because artists have always put themselves on display — or performed themselves as part of their work. From Caravaggio to Warhol, this is certainly not a new concept.