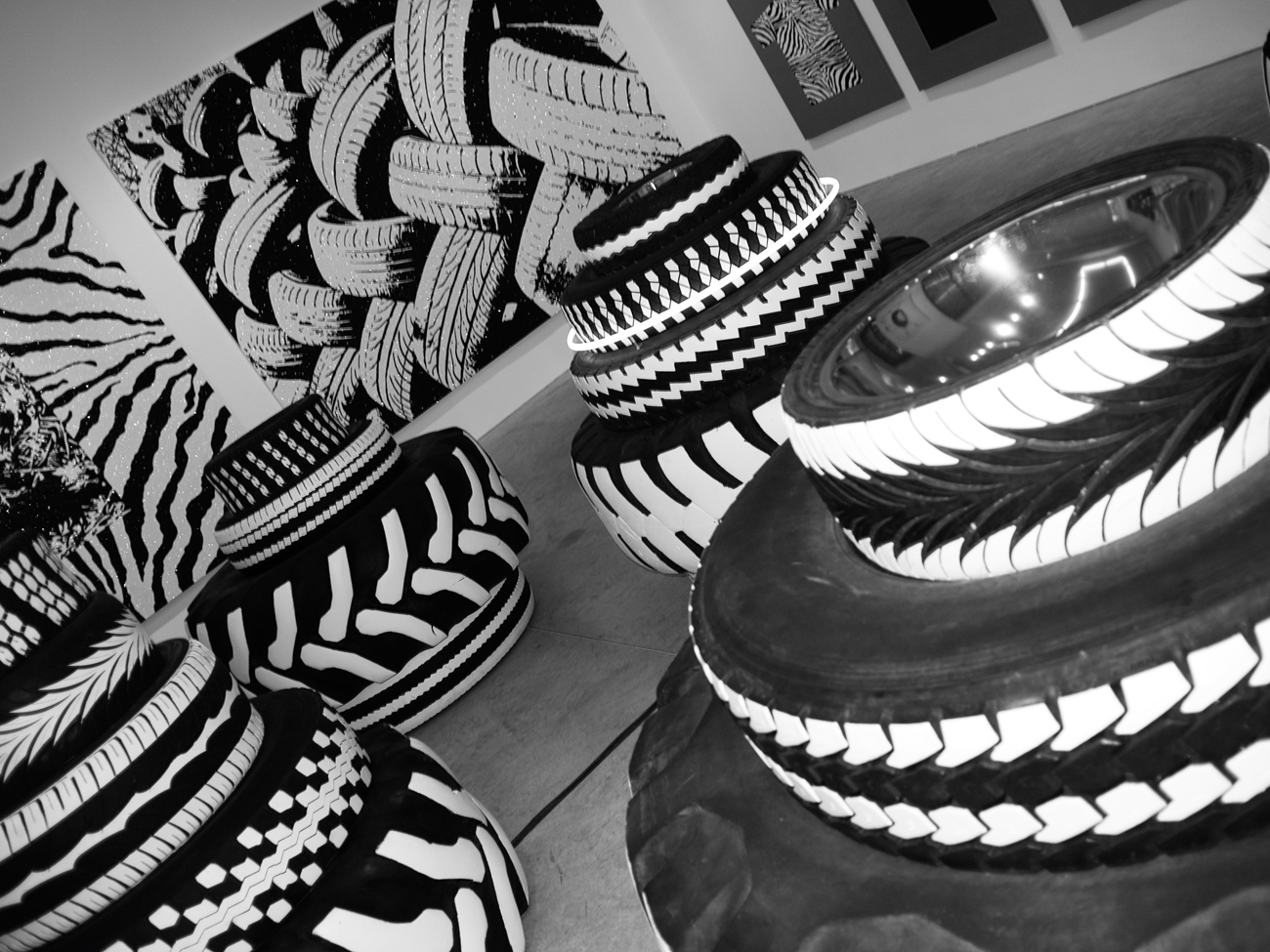 Rob Pruitt’s exhibition Pattern and Degradation was shown last September at both Gavin Brown’s Enterprise and Maccarone. It was something of a comeback show for Pruitt and it set the bar for the coming art season. The show occupied over 13,000 square feet of gallery space and Pruitt employed the Amish tradition of Rumspringa (jumping around) as his method of exploring the implications of artistic irresponsibility. Pruitt, whose interests in cultural excess went unappreciated in the era of political correctness, combined traditional objects like quilts with iconic styles of presentation, such as those employed by Felix Gonzalez-Torres. Pruitt then upturned it all with his clever use of unexpected materials and techniques, as in the portraits he constructed using Surrealim’s technique of improvisatory assembly called “exquisite corpse.” 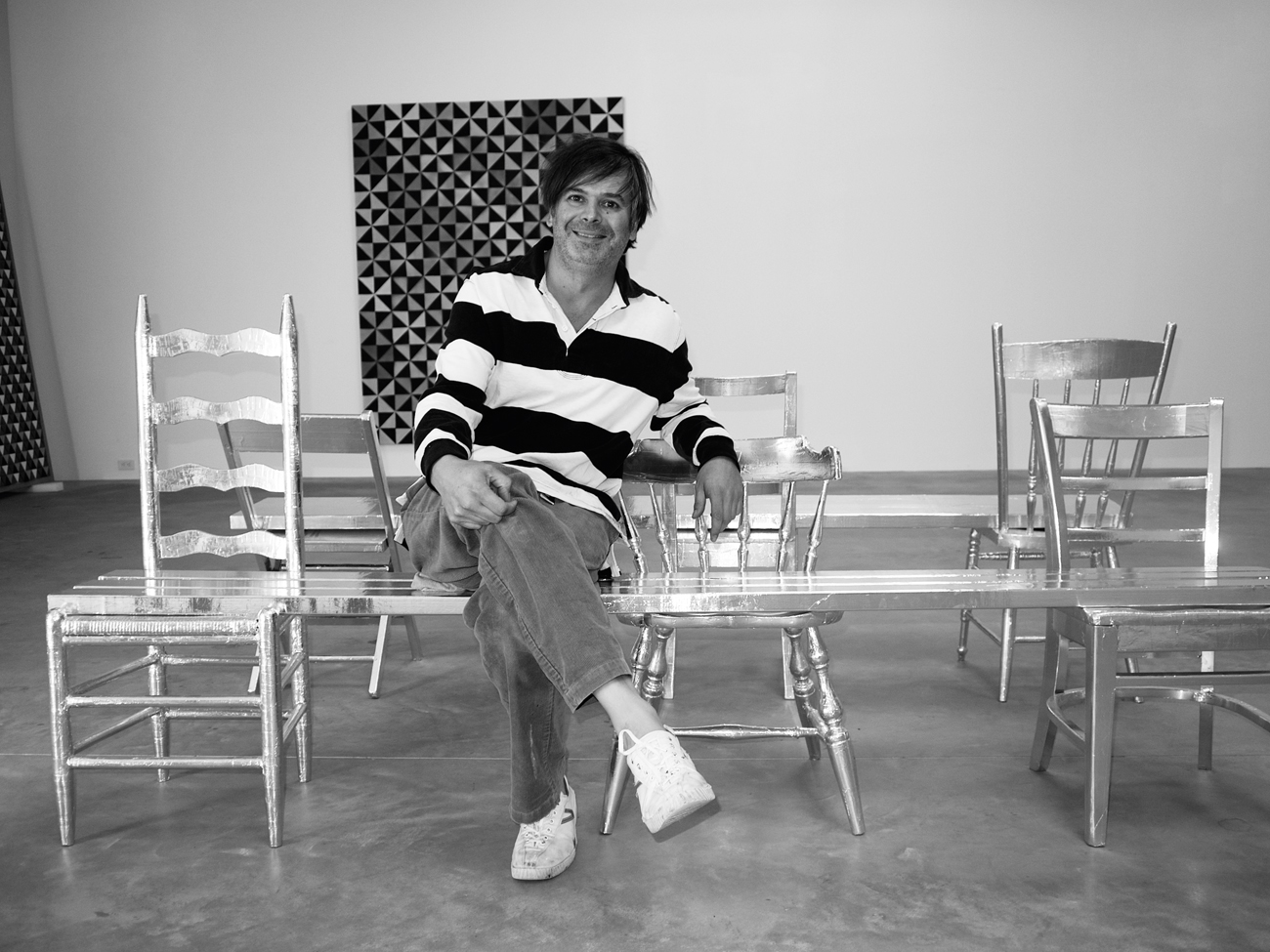