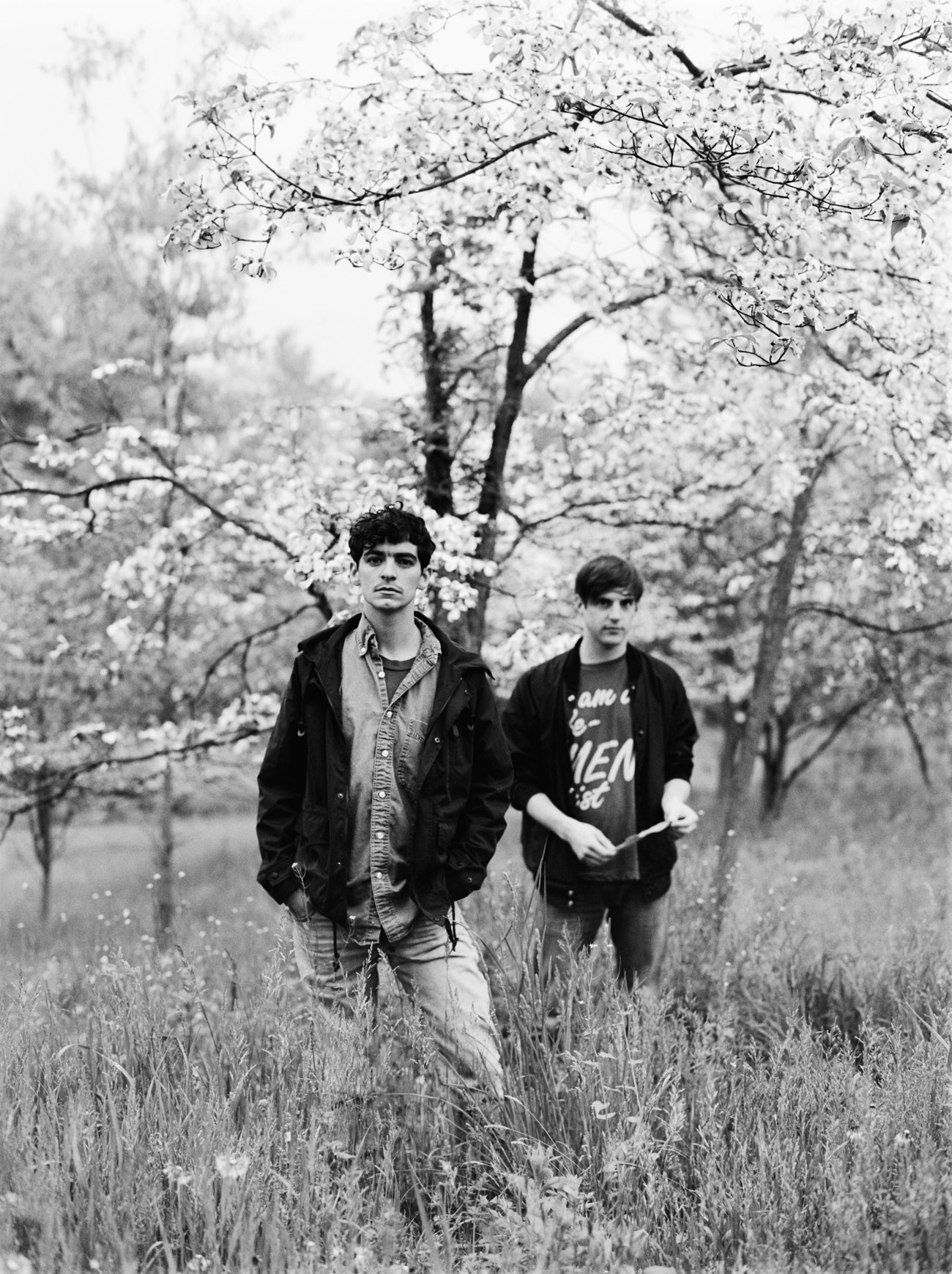 I had seen photos of the band MEN before I ever heard their music or saw them play live. I saw a poster of MEN’s leader JD Samson pasted-up in NYC. Until then I hadn’t realized that a man played in the band Le Tigre. Later my mind was softly blown when I learned that JD was actually a woman. I was psyched and confused, which was very liberating in a way.

“MEN” is one of the best band names ever. It’s three letters, it’s one syllable, and has an archetypal purity. The word “men” says everything and nothing. The people in the band aren’t even all men. Yet we’re all somehow implicated in the meaning of the word. That implication adds to the band’s power. Other great band names like The Cars or The Police have a similar power and simplicity, and a kind of disconnection from the actual meaning of the words. But those names don’t hit you like the name MEN does, like a punch in the psyche. And because MEN isn’t an all-male band, layers of imagination and identity are played over and above the music and the playing of instruments by the members of the band.

Sometimes you are who you’re not, I guess. But who are MEN?

JD Samson formed MEN with Johanna Fateman in Brooklyn in 2007, during a time when Le Tigre was somewhat adrift. The band established itself with the addition of two people who would become core members, Michael O’Neill and Ginger Brooks Takahashi. When I first saw MEN play live in 2010, they invited special guests to play with them, giving it all a family feel. The sound was consistent and driving, and it has remained a soundtrack to my thoughts. The songs’ lyrics anticipated and encouraged my reactions and second-guessing; they took my own ideas a step further, finally urging me to one-up myself. It was the kind of inspirational show you walk away from with a hook in your head and a sense of total possibility in your soul. It was a good feeling. JD’s charisma and talent are as powerful as anyone’s, and she employs both without reservation, as she wrestles with hardcore questions about life and humanity.

MEN’s debut album, Talk About Body was released on February 2011. Since then they’ve been touring far and wide.