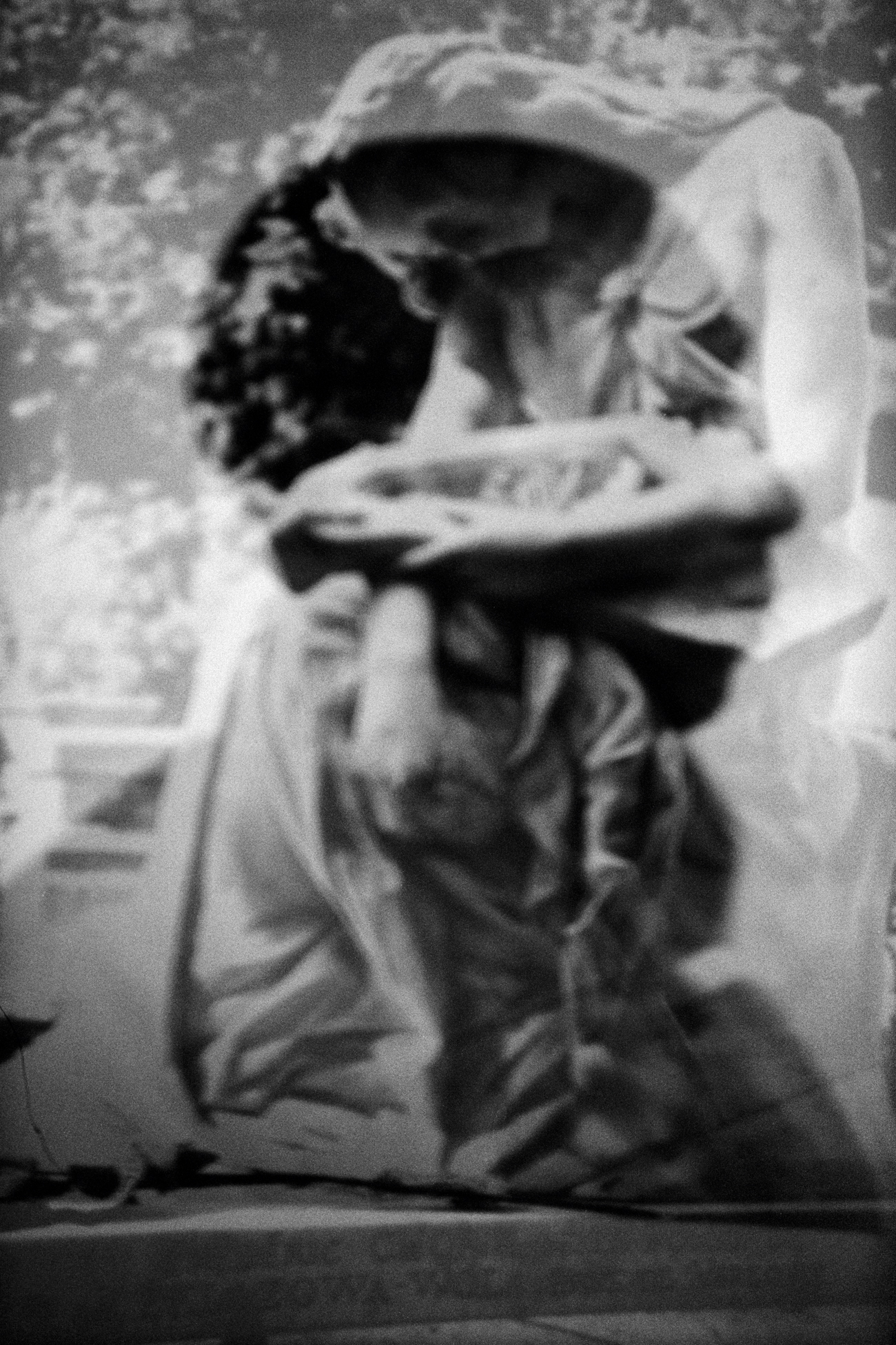 Those fast burning stars…
They lived true and knew that this was all we had:
this one life, this one time to put it all on the line.
They scraped the gum and shit from the bottom of their shoes,
shaped it and turned it into a thing of wonder, a thing of beauty,
a thing called life.
They blessed the world with a light that’s everlasting.
A legacy…
“They died before their time,” but they did so much with the time that they had. What they left behind will never die.
What they left behind has made the world that much more wondrous,
the sun that much warmer, souls more soothed and spirits lifted, sounds richer,
beauty expressed, love realized, pain transformed, humanity revealed.
Immortality achieved.
Don’t you want to live forever?
What is “legacy”?
It’s what you leave behind when your time is up,
Something that shows the world that you existed, that you mattered,
That you contributed to the betterment of mankind.
And no contribution is too big or small.
All are welcome.
So where does that leave us mere mortals left behind?
Those weighed down by life,
living hand to mouth and month to month,
those with no way out,
and in the thick of some knee-high shit,
those without a pot to piss in and a window to throw it out of,
for whom life doesn’t afford the luxury of a dream, or an expression,
those not blessed with the gifts of song, and poetry and brush strokes,
whose imagination is chained to the fence,
those imprisoned behind invisible bars.
Oh, those fast burning stars…
They danced with the devil,
traveling deep down the path of Odysseus into the underworld,
knowing the possibility of it being a one way trip, but going anyway.
They cracked open their chests to let the world look inside.
They gave the middle finger knowing that it may be cut off if they do.
They refused to be silenced,
going against the grain because that was all they could do.
Why?
These heroes, prophets, and visionaries served a greater purpose
than mere idolization.
It’s so we’d have the courage to do the same
when we are called to do so at some time in our life.
They challenge us to stand up and be accounted for.
They inspire us to get to that mountaintop.
They walk with us through that dark tunnel with no end in sight,
running purely on the faith that we will see the light eventually.
They whisper in our ears that we can do it too.
That perhaps it’s time to let go.
To show us that we are not powerless, and
just because you have a boot to your neck pinning you down,
you can still rise triumphant.
That while there is so much to live for,
there are some things worth dying for.
They force us to pick a side.
They proclaim that love is all we need.
That we aren’t alone.
They encourage us to live and
create a legacy of our own.