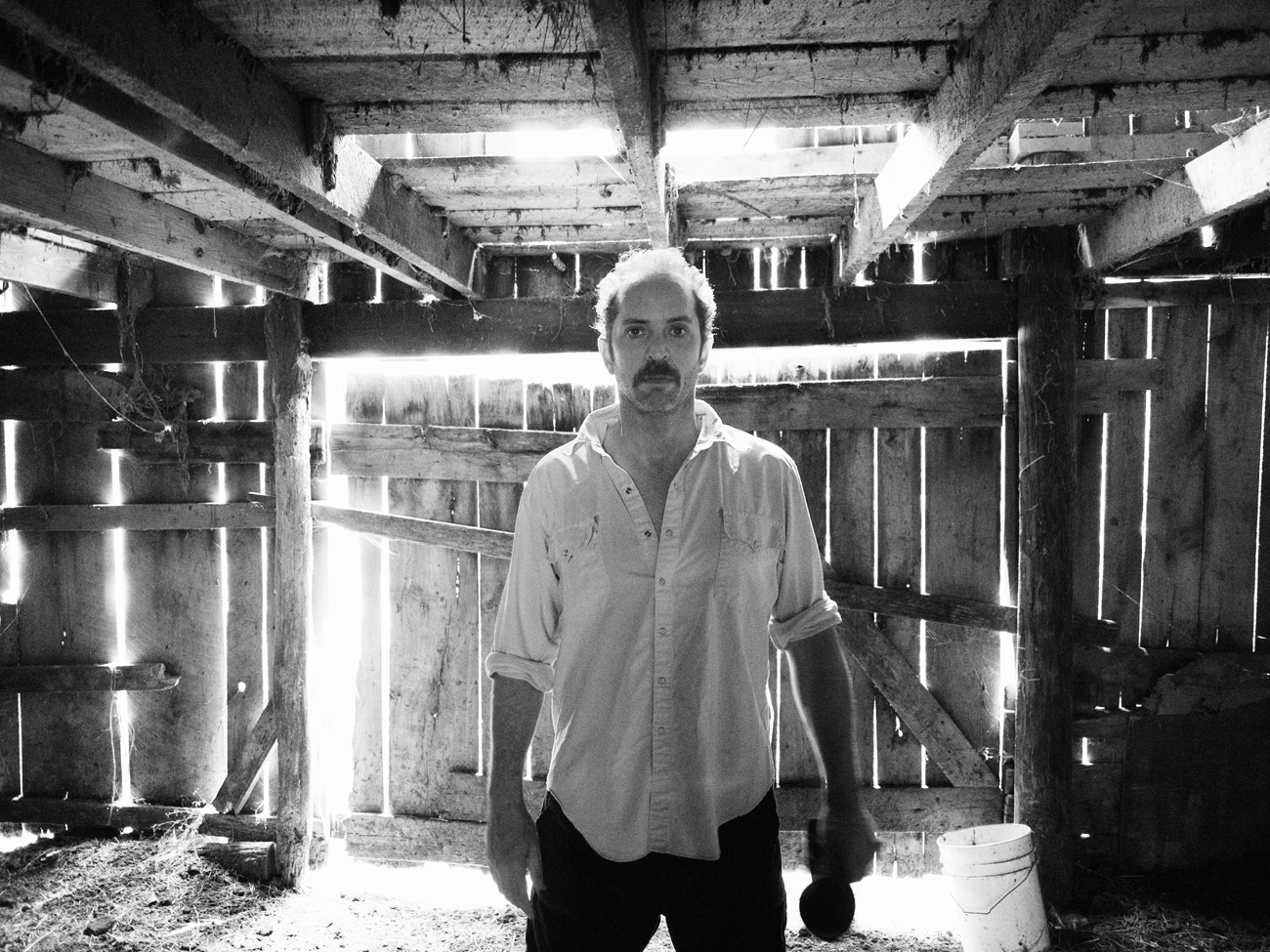 With his guitar and special sound, Matt Sweeney has traveled through a number of musical settings, dropping Zelig-like into New York’s post-punk scene, playing in boogie bands and dark introspective country groups. He played on the Johnny Cash American V and VI albums and on Bonnie Prince Billy’s plaintive Must Be Blind. He produced songs by The Black Keys, Julian Casablancas, and Kid Rock for the Buddy Holly tribute album Rave On. The list goes on. Sweeney’s fragile and delicate phrasings have an armored attack. His massive but restrained chords have an intricacy and sadness that sound like oaths drawn up from a Gnostic from Mussel Shoals. In this issue Sweeney interviews Mick Fleetwood.