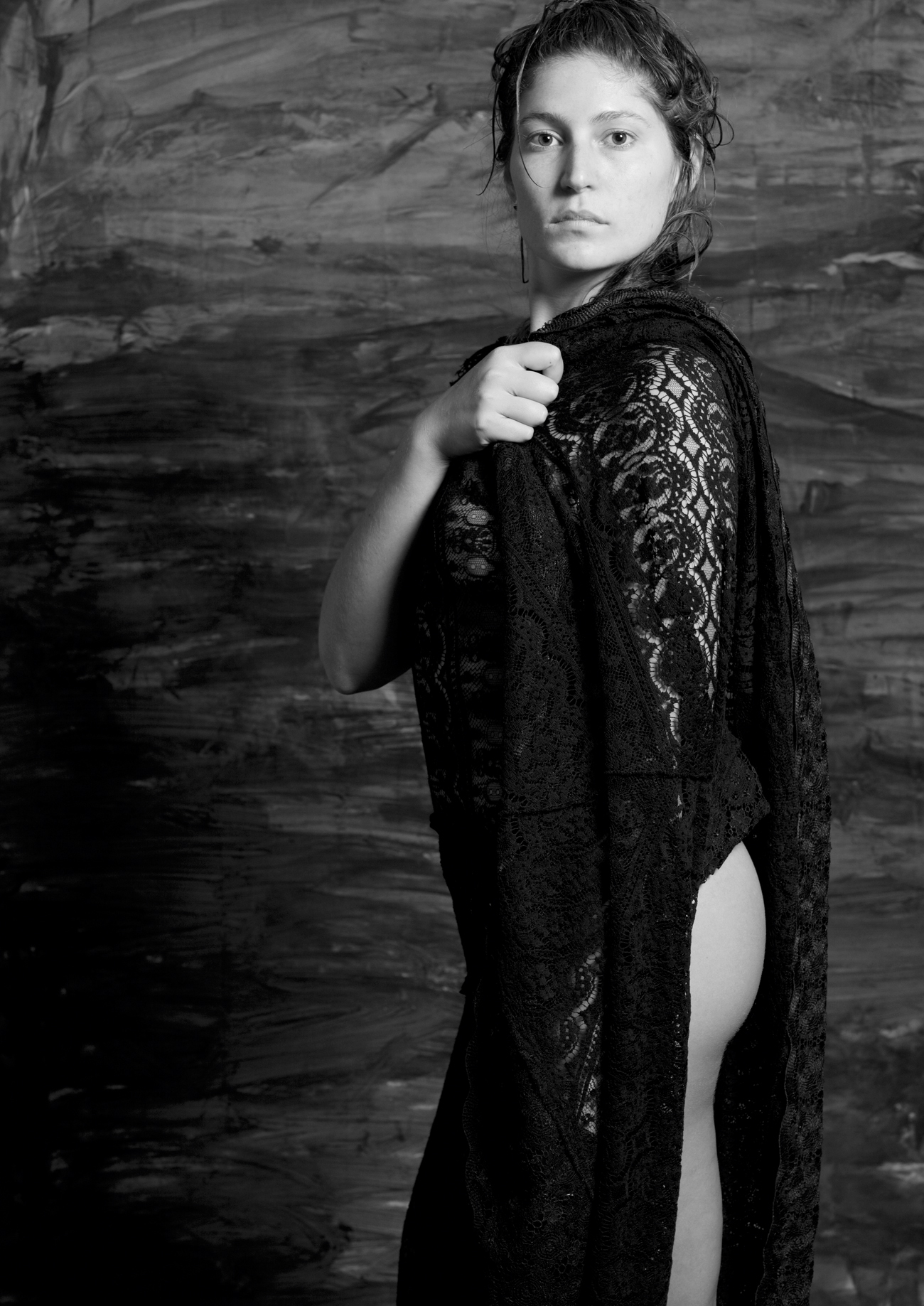 text and photo by JESSICA CRAIG-MARTIN

There are women with the kind of beauty that runs through their blood and their backbones. Their eyes are like steel rods.  When they look at you, they look right through you. Men want to fuck them, even knowing that the women might kill them and eat them afterward. These women are part Viking, part vixen. They’re pagans, believing in nothing but themselves. They’re feral animals with an aristocratic air about the world, which they inhabit on their own terms, in the same way that they inhabit their bodies — fully owning them, without being defined by their gender or the politics of their age. They are chimeras, adapting seamlessly to social settings and dangerous situations. These women wouldn’t own a coffee table even if they were offered one. They don’t care about such things.