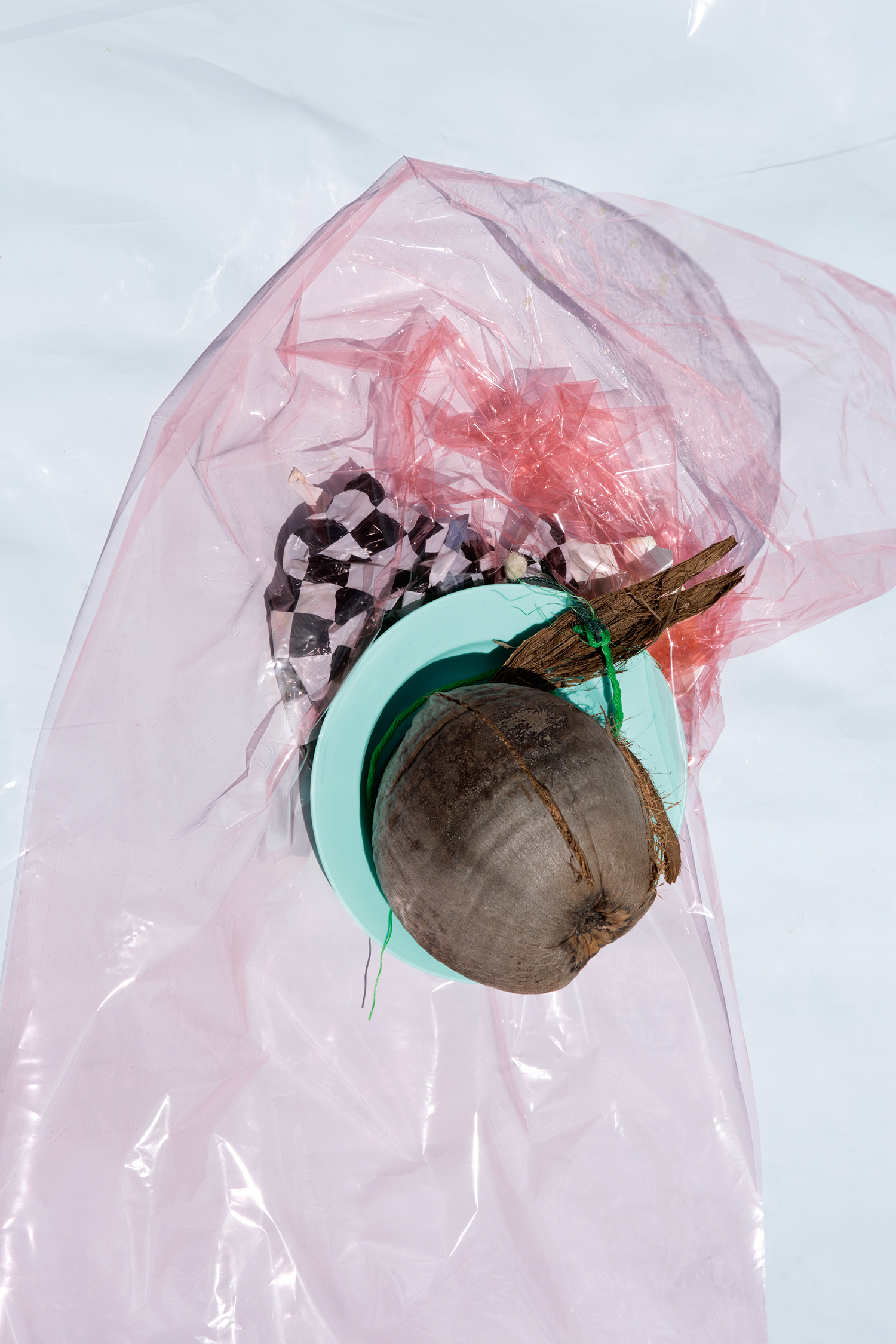 “From the capital, Paramaribo, it will take you three hours to drive down — well, we say up, as it’s upriver — and then you get to Brokopondo Lake, but then you go a bit farther, and there’s this tiny village I forget the name of, and then the road literally stops and the river begins.” This is how Dutch photographer Viviane Sassen describes the journey to Pikin Slee, a village along the Upper Suriname River, which is the setting of her two most recent photo series.

After the vanishing road, she boarded a corial, a traditional canoe hollowed from the trunk of a tree, rigged with a simple 25cc motor. She headed for three hours along the arterial river enveloped by myriad hues of Amazonian green, broken only by “the little villages situated along the banks, which are like little islands in the sea of the jungle.” It’s a “beautiful journey,” she tells Purple, best carried out at high tide, as rocks on the riverbed threaten the canoe when the water is low, and you may very well have to get out of the boat and carry it up by hand or balanced on your head.

While most people may struggle to place this South American country on the map — and indeed, you’ll have a hard time locating Pikin Slee even with Google Earth — Sassen has long been interested in Suriname. Having spent over three years of her childhood in Kenya and visited the continent three times a year for nearly a decade now to create vivid tableaux that blur the boundaries between the uncanny, the staged, and the unconscious, Sassen’s curiosity lies in both her own and Surinamese people’s connection to Africa — “but theirs is in a totally different way: through slavery, colonialism, and working at the old Dutch plantations in the 1800s.” 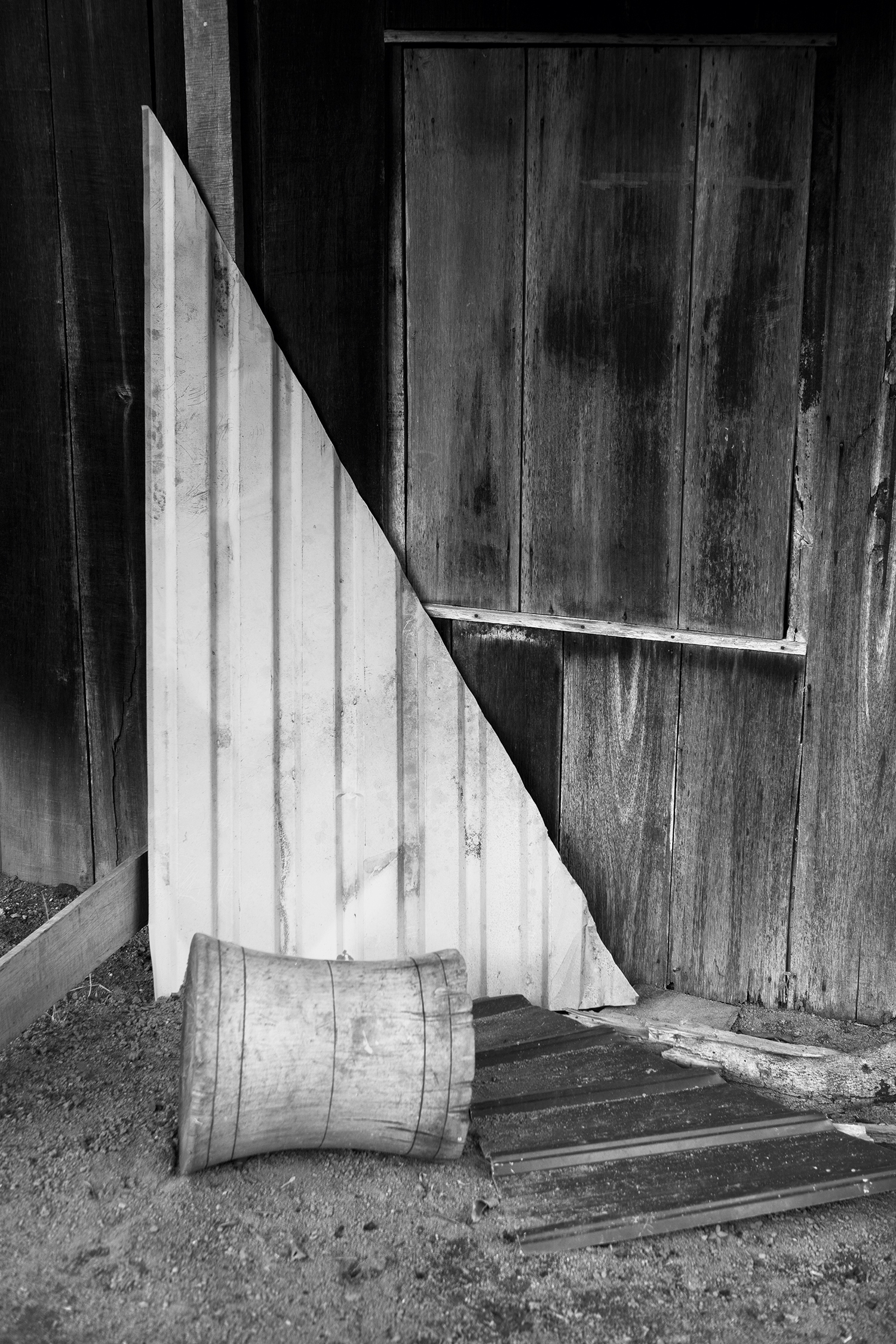 Specifically, Sassen is intrigued by the culture of the Maroons, the descendents of African refugees who fled to the jungles and mountains of South America and the Caribbean to escape slavery — and who in Suriname have made the village of Pikin Slee their home for two centuries. She first visited in January 2012 and returned a year later at the tail end of the rainy season at the behest of a Dutch photographer friend, who introduced her to a group of Rastafarian woodcarvers. Inspired by Holland’s famous Tropenmuseum of ethnographic artifacts, they set up the Maroon Museum in Pikin Slee, dedicated to preserving Maroon crafts and culture. (There are half a million Surinamese people living in the Netherlands, which is around the same as the entire population of Suriname, meaning you are more likely to rub shoulders with someone in Amsterdam who is from Paramaribo than from Paris).

Staying at the Pasensie, a hammock-strewn guesthouse situated along the banks of the Upper Suriname River, Sassen spent days with a camera “going back to basics.” In place of any imagery that gives the viewer a point of reference as to the village’s size or setting, Sassen framed her subjects tightly, “focusing on things I saw with hardly any interventions.” While it would be tempting to draw a parallel between her closely cropped photographs and a sense of jungle claustrophobia, Sassen puts it down to being “super-tired and wanting to make life simpler,” which is to say, not having to climb up a tree to get that exposition shot in the heat and humidity of a rainforest. 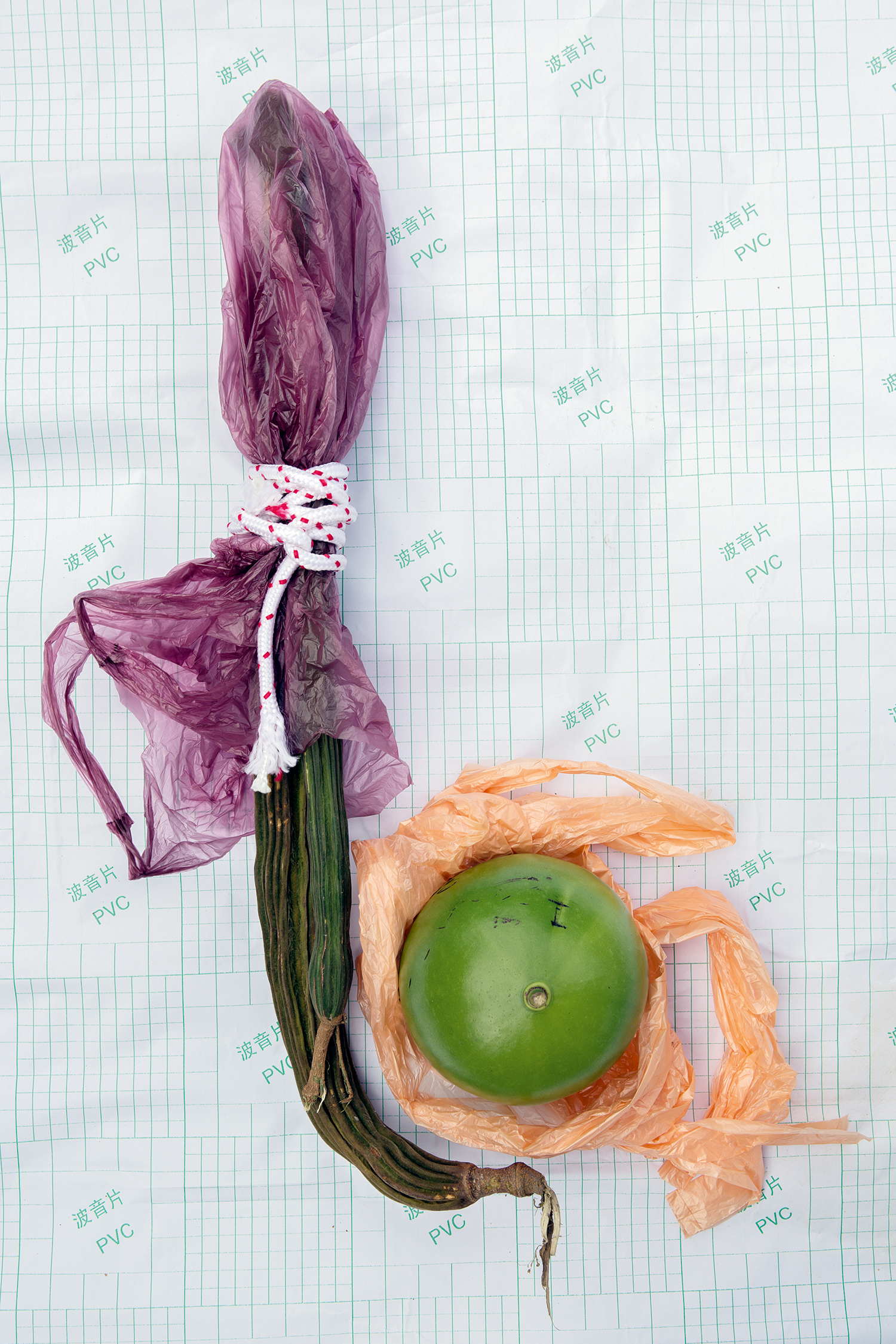 “The village is so strikingly beautiful, although you can’t really see that from the pictures. They make a story that is another story, my story, which is much more about how I look and see, and how I experienced that time, which is more of a personal thing.” In place of reportage, Sassen’s images imply rather than illustrate: bowls of dry cassava hint at the labor of rasping the root and protecting its powder from the ever-present rain; bitter cucumbers and sweet potatoes harvested from the village’s allotments, located many hours by foot outside its boundaries; the nut from the Mariba palm, harvested for its oils, which are used for frying; and wet clothing from washing in the river and fishing for piranhas, which are cooked over an open fire at night.

Then there are the images of a young boy, his dark skin brushed with bright blue pigment — a symbol of transformation recurring in Sassen’s work, specifically in Parasomnia, her lucid series of photographs taken mainly in Ghana. “I find it very interesting that in West Africa — where the Maroon culture originates — there are these rites of passage in which people transform into another being, where they become a spirit that has his or her own personality and character. I’m interested in all these things, although I’m not a photographer who wants to show only this kind of exotic side. For me, it’s very multilayered, and a sense of transformation is just one aspect of it.”