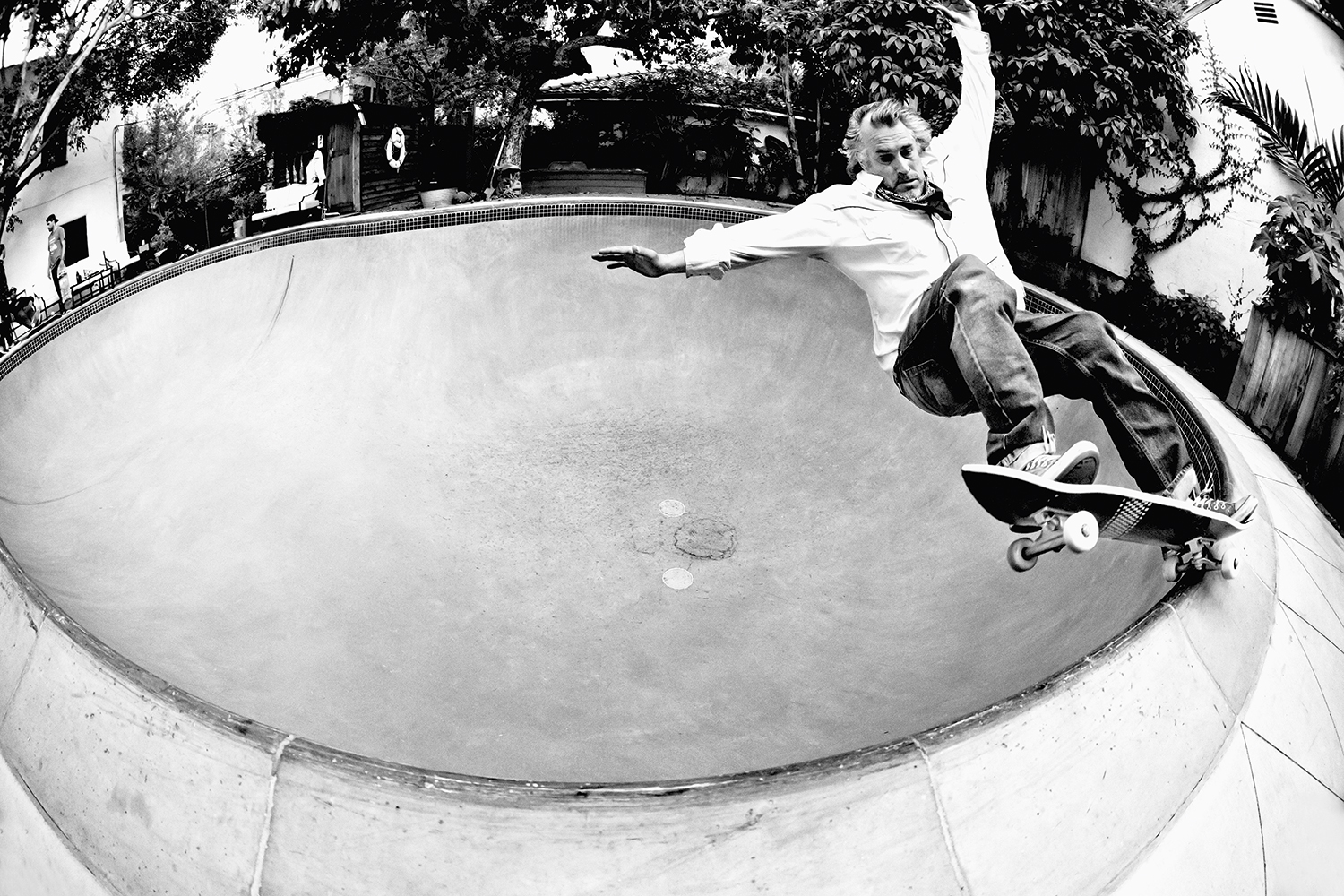 Finding empty swimming pools, sneaking in to clean them, and using them as makeshift personal skate parks is a clandestine sport in and of itself. Since the ’70s, the POOL-SKATING SUB-CULTURE has thrived during times of economic crisis, when houses are abandoned. Today, the warriors of this clandestine practice use Google Maps and helicopters to search for dilapidated pools. Always pushing the limits,always taking more risks.

photography and text by ARTO SAARI

I started skating in Finland in 1993, but I didn’t start to take proper photographs until 2000. I’ve always been looking for new places to skate, whether in the street or in empty swimming pools — which I really got into about five years ago, with like-minded skaters. Then I started photographing them. People used to rent planes or helicopters to find pools. Nowadays, Google Maps is the best way. Sometimes, the best way to find them is simply to drive around looking. You can usually tell if there’s a pool by the kind of fence a house has. Most of the best pools are in greater Los Angeles, because of the weather and the way they build them there. Usually pools are very protected by their owners. The best pools were built from 1948 to ’75. Since then, there’s been a big drop in pool building. A very small crew of us actually looks for them and then cleans them out so that we can skate. Every pool is different — and certainly harder to skate than places around town or built specifically for skating. The level of danger also depends on the rider. So far I’ve been pretty lucky. I’ve nearly been put in jail and have been charged several times for skating in an old, rundown pool in Beverly Hills, so I won’t skate there any time soon. Being charged with trespassing and vandalism seems a bit much simply for riding a piece of wood with wheels on it. The thing is, one spot won’t last long due to neighbors. But houses are always being sold and rebuilt. Sometimes pools are filled in, so pool-skating changes all the time. In any case, we’re a dying breed. 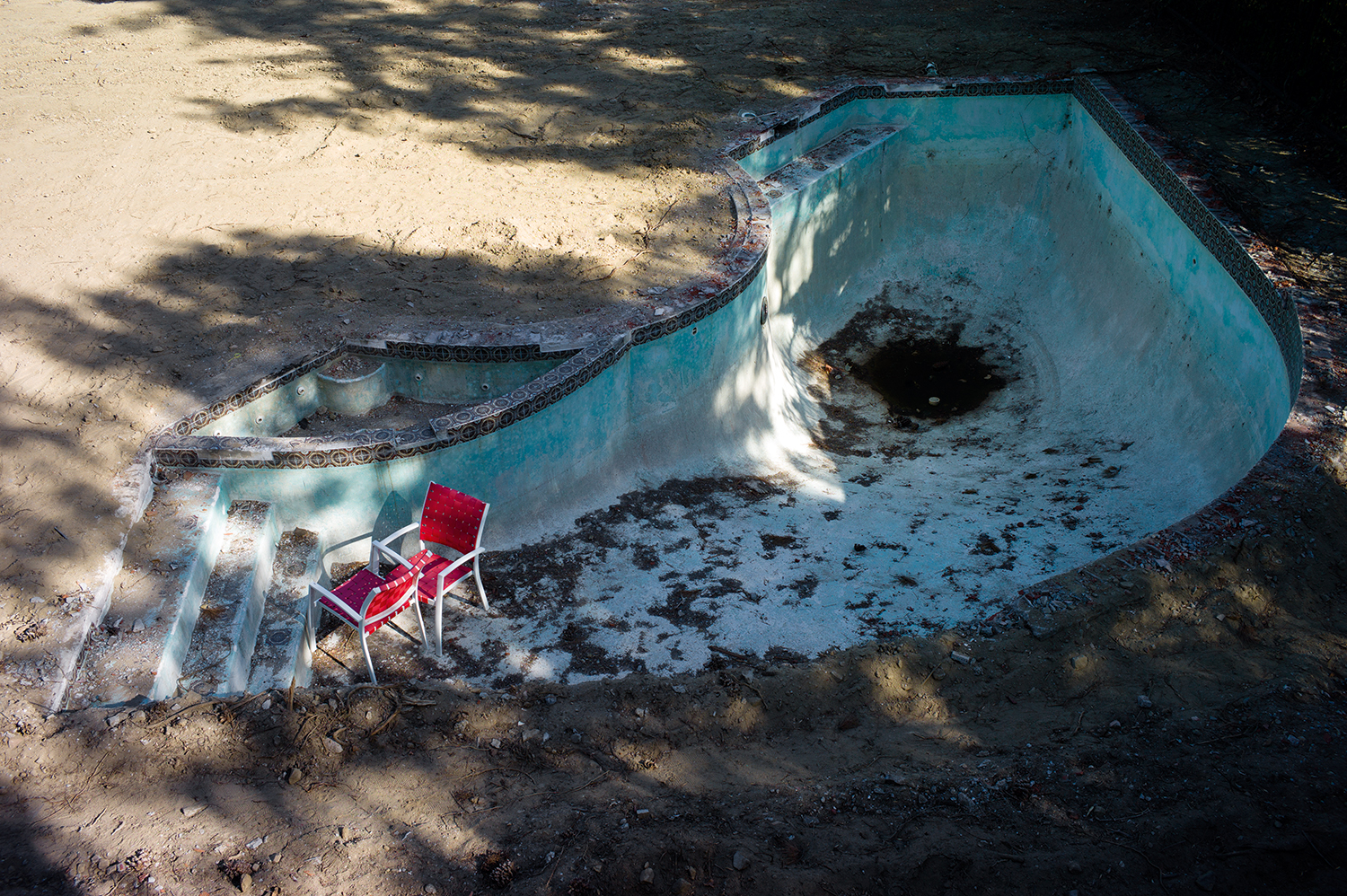