The Inventory of Balthus 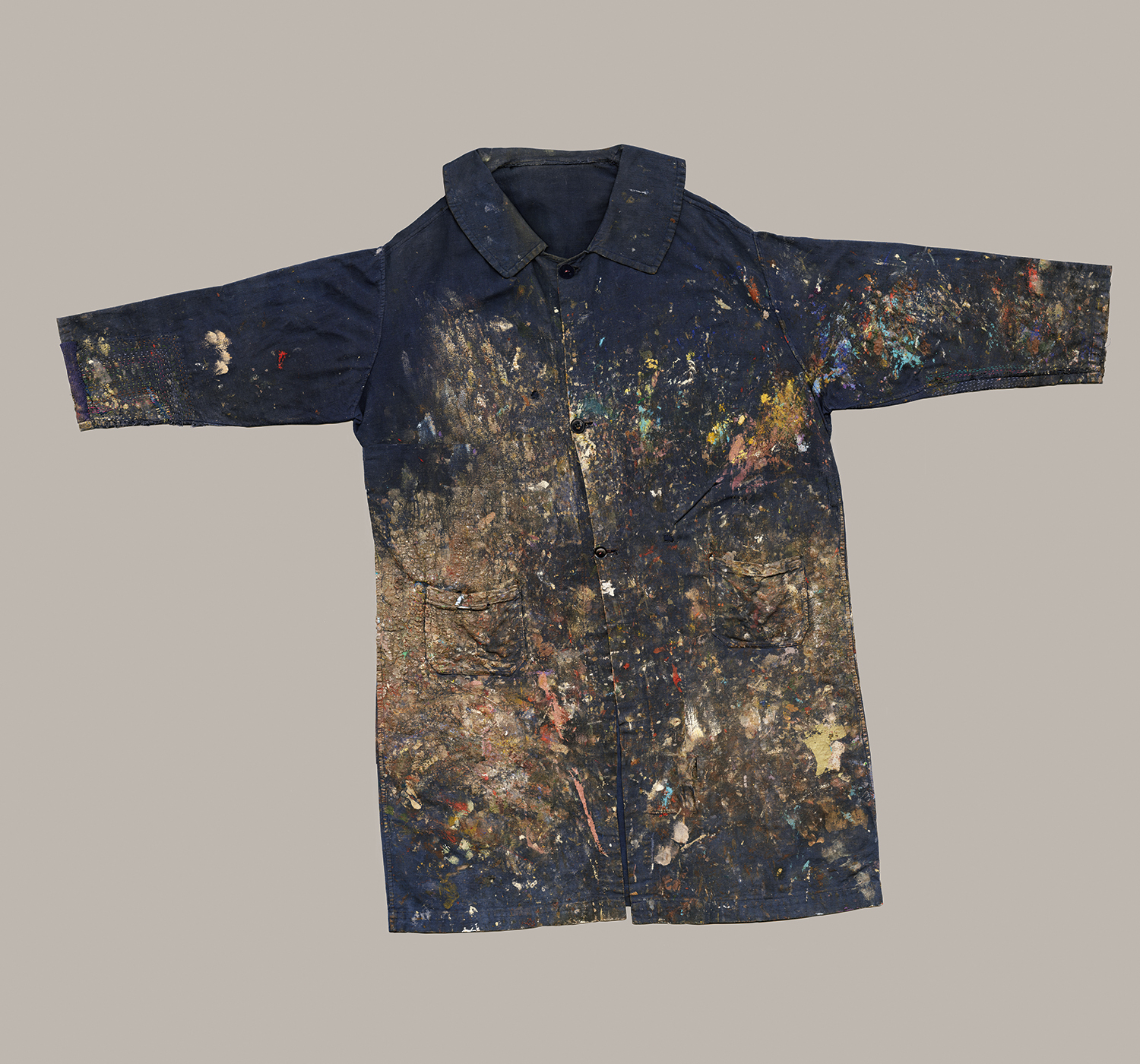 For the last 24 years of his life, the French painter Balthus, born Balthasar Klossowski de Rola, lived high up in the remote Swiss village of Rossinière. The house where he lived, The Grand Chalet, is one of the largest wooden structures of its kind in Europe. Balthus’s studio is located there and has remained intact since his death in 2001.

Artist Katerina Jebb was commissioned by the Balthus family to document the contents of his studio. Seen here are several objects from the hundreds that Jebb photographed with a scanner over a period of three years. The BALTHUS INVENTORY will be exhibited as part of the painter’s retro­spective at the Tokyo Metropolitan Art Museum in April 2014. 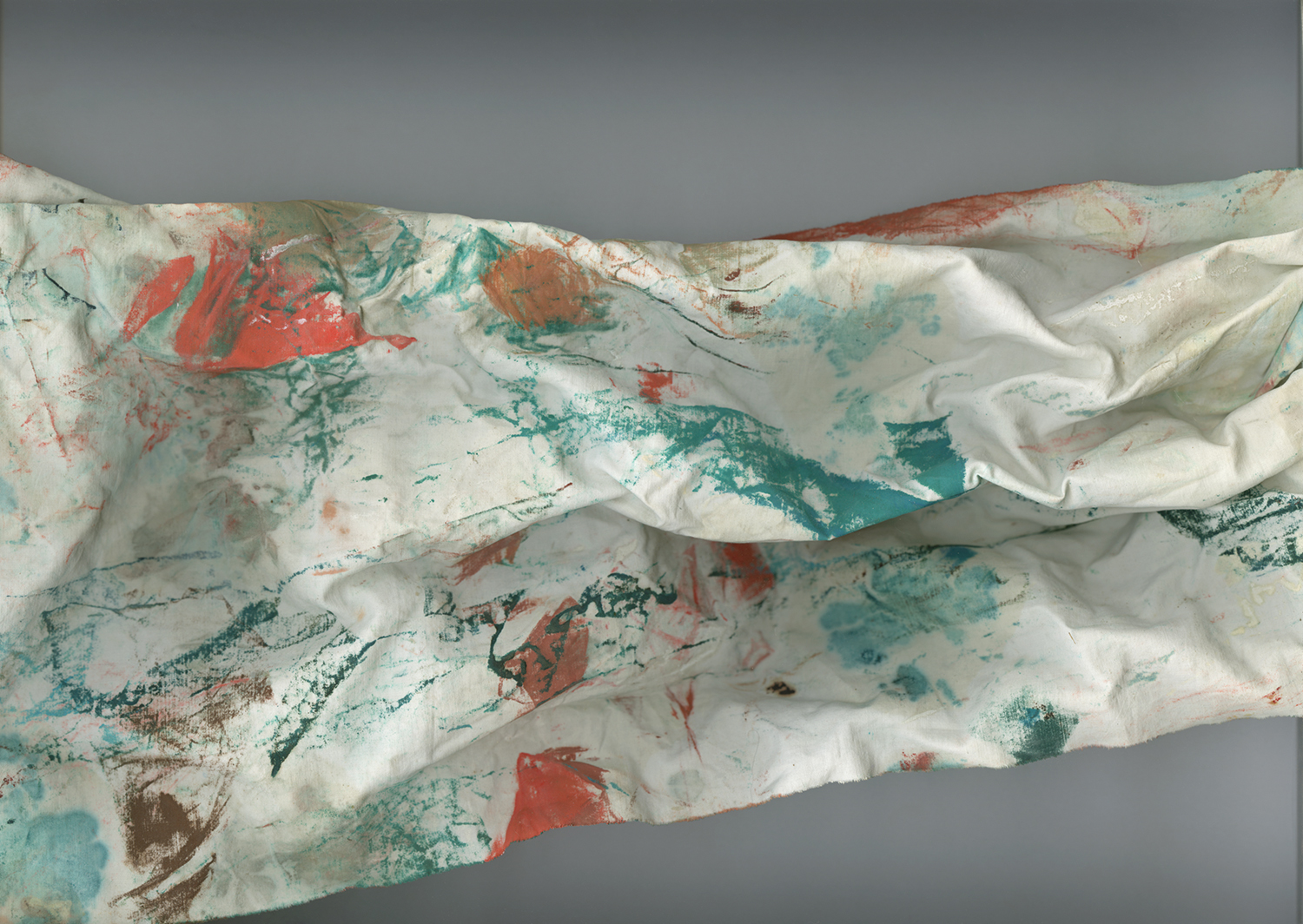 We are in Balthus’s studio, in dappled afternoon shade. Nothing has moved since the day of his death, calling to mind a butterfly pierced by the needle of time. We move through the room in a dreamlike state, and we try shifting the fragments with our hands, but our hands are held back. Haunting us is an awareness of a presence within an impossible room. We cannot see the inhabitant, but through his absence his presence resonates. With contemplative unease, we pick up the objects that he’d held so many times and can almost feel his warmth.

The breath of life so important to Chinese aesthetics permeates the work, the artist, and the model simultaneously, and seems to run like sap in the natural beauty of each object, whether it be a paint-incrusted carpenters’ square or an awl worn from use, or a torn fragment of cloth, imbued with color like a landscape, or an ashtray’s daily residue. The energy accumulated over time and via sentiment leaves its trace on these objects. It speaks at once of ardent use and loss, of an absent presence and an even more present absence. This is the magic of the artist’s trace, the palette and canvases on which real presence can manifest itself in a timeless shroud, the magic one can read in the palimpsest of imprints that is Balthus’s smock.

To our eyes these objects can appear fragile and ephemeral, even defenseless, especially now that they subsist without him, as if abandoned. But this complete abandonment is their strength. Disarmingly humble and naked, they offer themselves in an air of innocence and purity, like the bodies that Balthus painted. They fearlessly reveal the vital core from whence they’ve come and to which they invariably return. Faithful companions in life, fragile crystals reflecting impermanence, they seem accompanied by the invincible melancholy of all living beings. Except that these things, which are more opaque and transparent than their creators, exhibit their melancholy unashamedly. 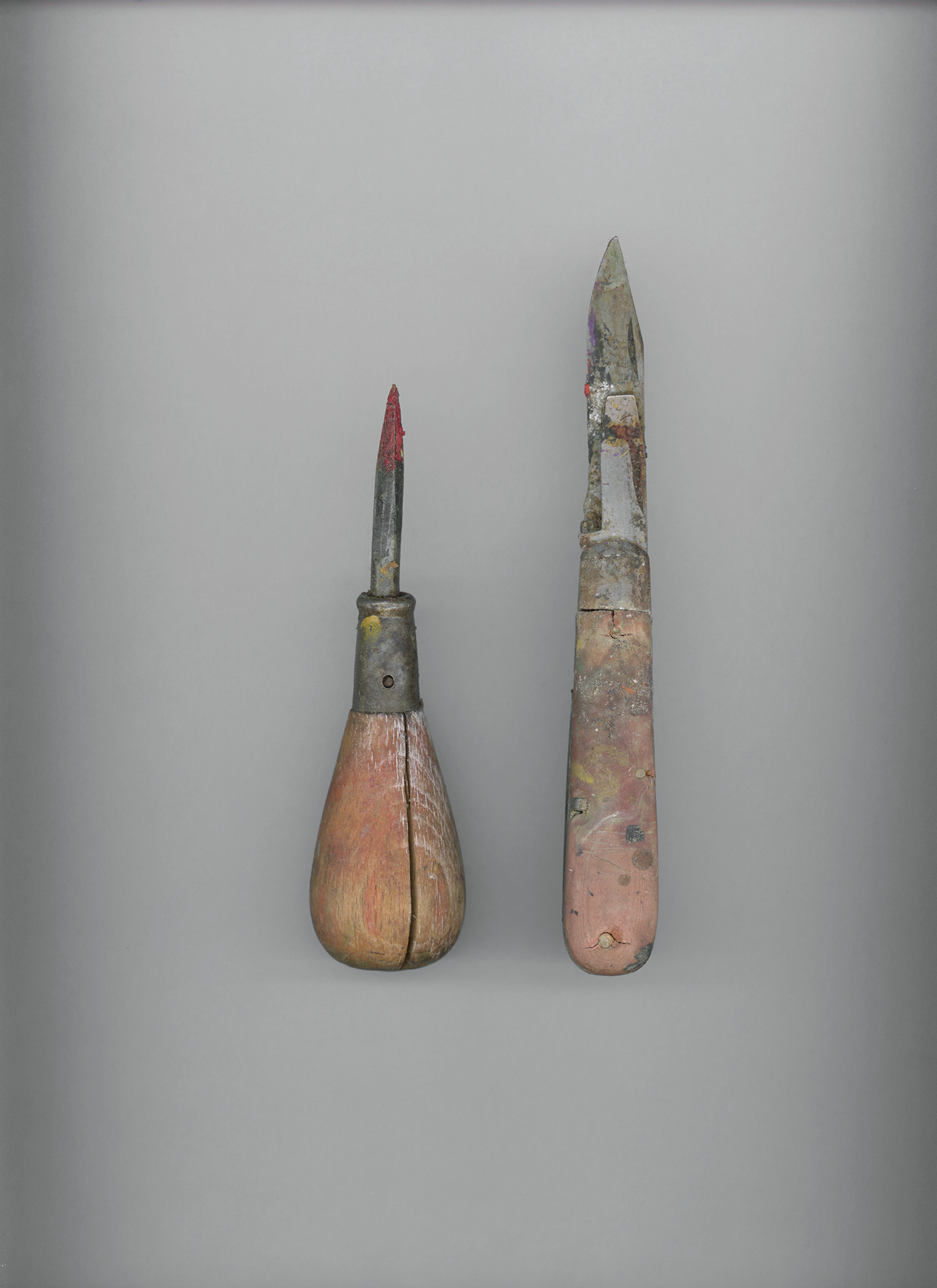 The things themselves speak of a deep empathy for life. The Japanese expression mono no aware evokes this deep empathy toward life’s objects, which only comes with an awareness of transience, imbued with mellow amazement and gentle sadness, a feeling that initiates an appreciation of poignant beauty.

If nostalgia refers to pain and a desire for return, in all the things that accompanied Balthus’s life, there is no nostalgia. These objects expect no return, even from their creator-companion, but they do manifest a presence, a living trace in whose residue is poetry. As Yves Bonnefoy wrote, poetry is a return to objecthood, to the nature of things, to the “memory of this intimacy with finitude,” one that enables us to recognise an infinity in this world of art that can also save us from infinity’s endless melancholy.

Balthus once spoke of the gift of mortality, which even the gods envy. The universal and the infinite are in front of us, in everything we encounter. Goethe wrote in Wilhelm Meister’s Apprenticeship: “What is the universal? The single case. What is the particular? Millions of cases.” These objects from Balthus’s life, seen here as contemporary still lifes, appear in miniature, but open a passage through time to eternity.

Balthus evoked the inconsumable time of contemplation, humbly and irresistibly drawing in our gaze. Past and future intertwine, waking and reinventing themselves in our eyes. As observers, we maintain contemplative duty, even though we may not hold the key to the enigma or the story of each object in Balthus’s life without us.

Philosopher and writer Guido Brivio is a lecturer in aesthetics at the University of Turin. He has published essays on Platonic and Neoplatonic tradition, cinema, 20th-century art and literature at the intersection of aesthetics, image theory, and philosophy of religion.