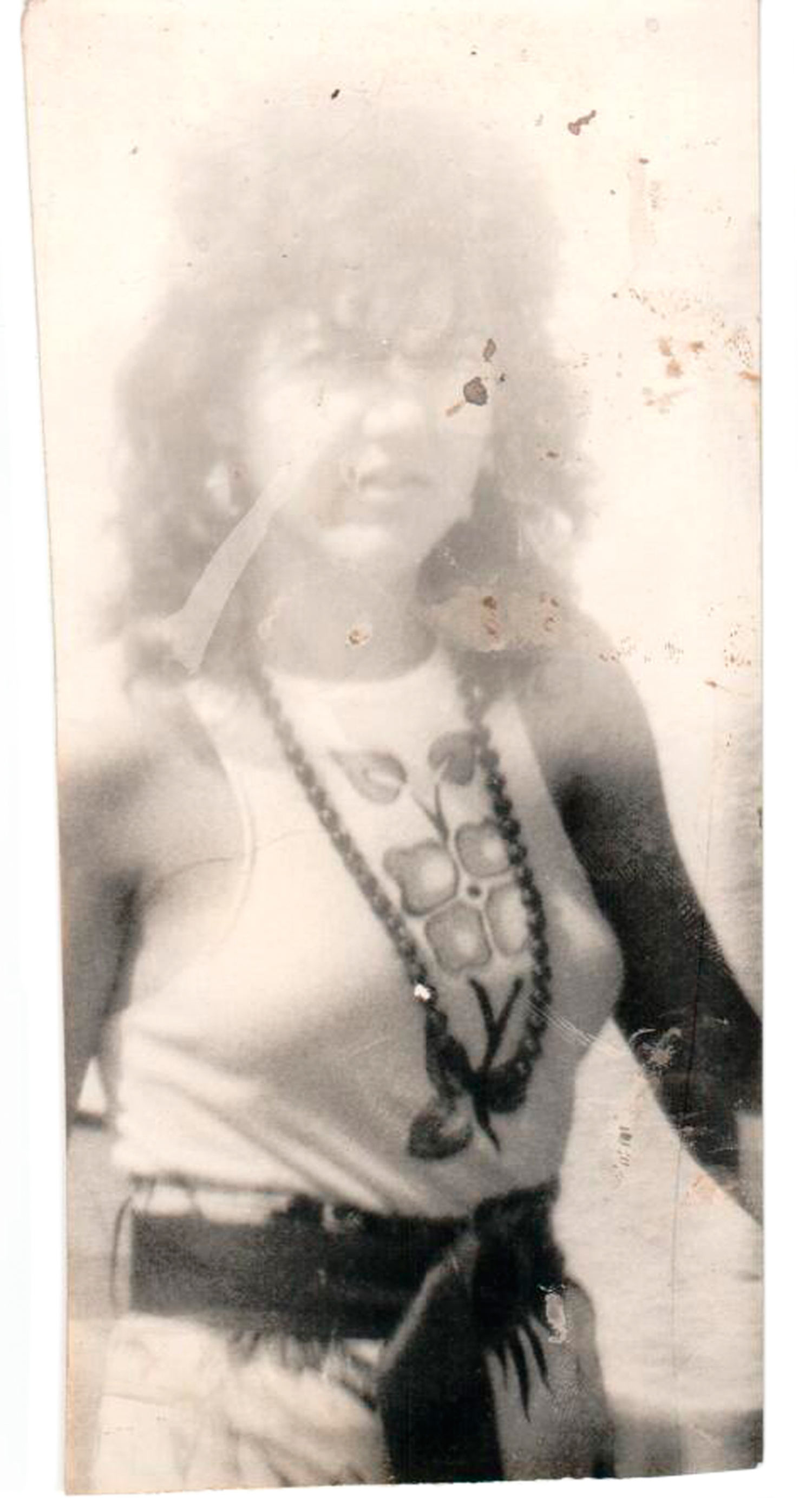 All photos courtesy of Half Gallery and Foundation Tichý Ocean

As much as Richard Prince invented rephotography, artist Miroslav Tichý reinvented the camera itself, making his own cameras out of toilet paper rolls, thread spools, and other supplies he could access with limited means. Although he studied art in the late 1940s at the Academy of Fine Arts in Prague, once the Soviets took over he was no longer able to make the kind of art he wanted and so returned to his hometown of Kyjov, where he lived with his parents for most of his life. His photographs of women — often in swimsuits, mostly taken surreptitiously — reveal an insatiable longing that somehow feels deeply intimate, even if captured at a safe distance. Tichý embellished these pictures with soft pencil lines and thumbprints and on occasion framed them with paper or cardboard backing. The variety of female forms he found necessary to document cut a huge swath: the fat, the skinny, the butch, the adolescent, and the borderline geriatric. In the immortal words of Humphrey Bogart, speaking to Claude Rains in Casablanca, “When it comes to women, you’re a true democrat.” Indeed, so was Miroslav Tichý. The photographs and drawings you see here have never been published before.