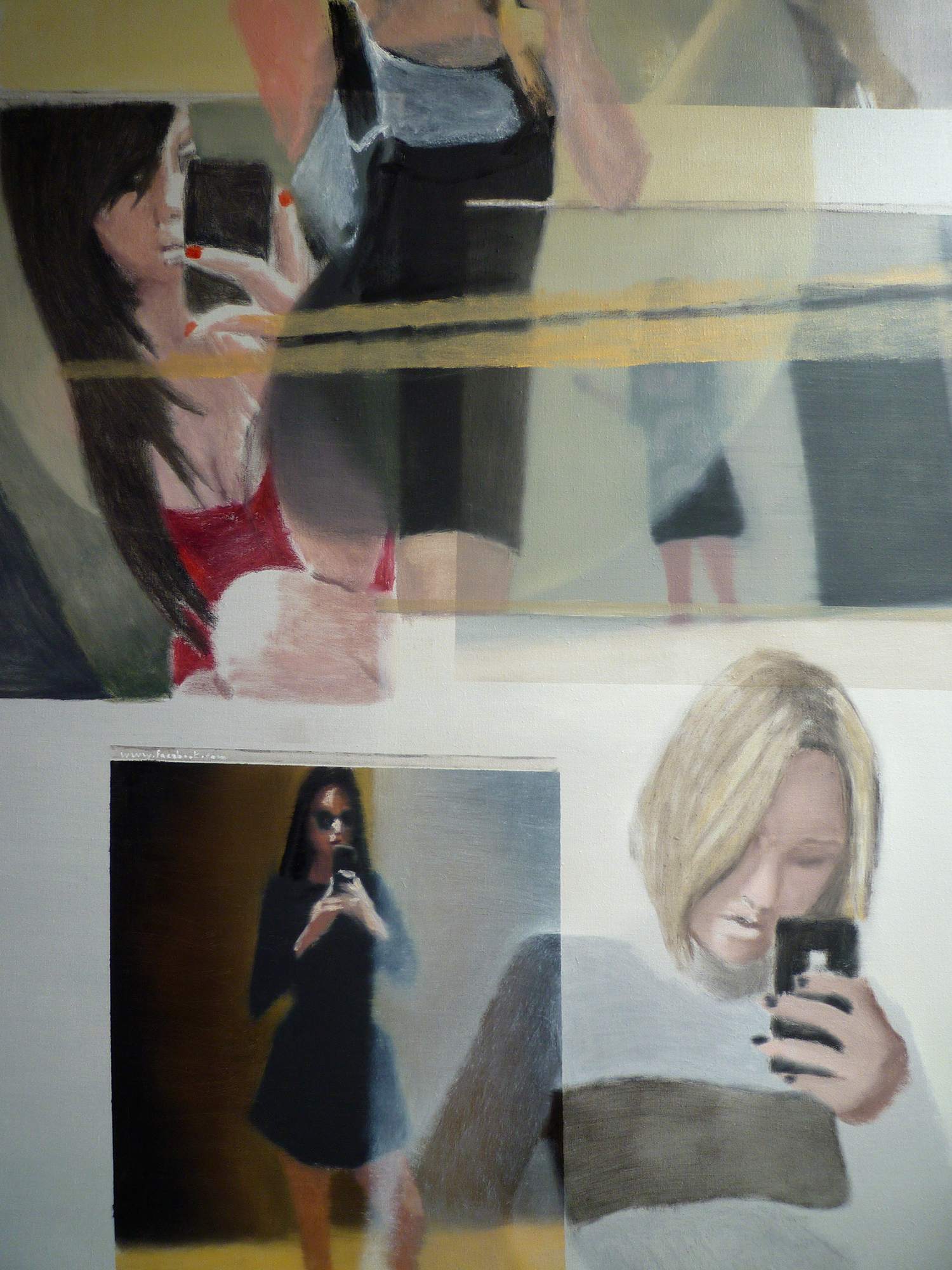 Instagram co-founder Mike Krieger is grinning. High on a hill in San Francisco, overlooking the glimmering city that helped place him on this lofty perch, his new home enjoys a sweeping view that would be enviable on anyone’s feed, filter or no. Our footsteps echo as we walk, the way they do in houses before they become a vessel that holds the stories of one’s life like an oak cask. Krieger has only just moved into this three-story, sun-filled Castro-district fantasy. How he got here reads like a young Silicon Valley programmer’s wet dream. 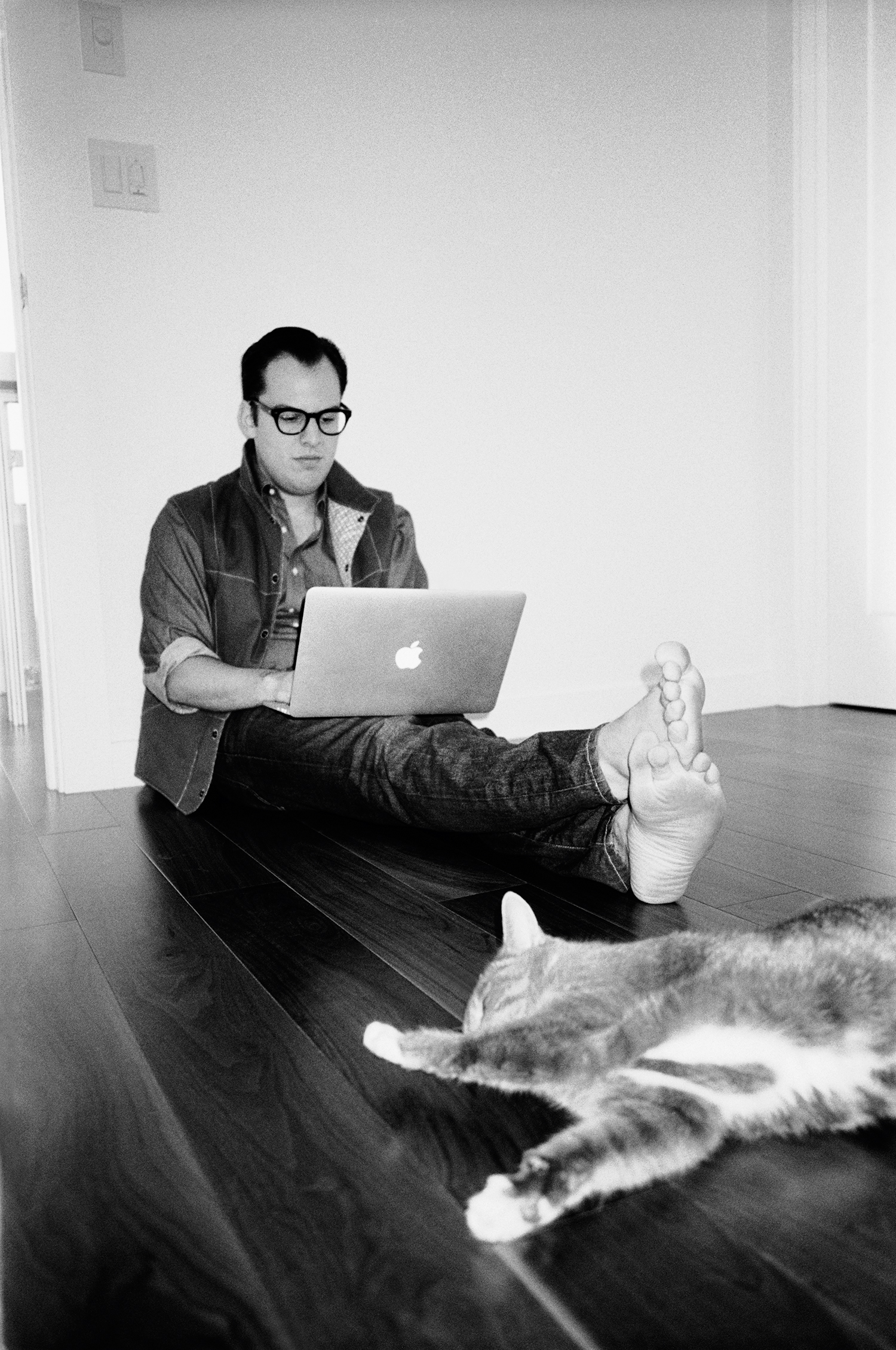 “It was one of those moments where my life flashed ahead, instead of behind me. I just knew.”

The moment Krieger is referring to occurred somewhere between graduating from Stanford in 2008 and now. It was “Infinite Summer” — he was partaking in a reading challenge to finish David Foster Wallace’s epic thousand-plus-page Infinite Jest — no small task. During weekends spent at a coffee shop in Potrero Hill, immersed in the dense musings of DFW and the aroma of freshly baked bread, he would also work on programming random projects for fun, like an app that would reflect what crimes had taken place at the precise coordinates where you were standing. It was a typical way to spend free time in a city roiling with venture-capitalist greenbacks, endless start-ups, and hungry developers anxious to be the next Jobs, Zuckerberg, or — now — Instagram co-founders Krieger and Kevin Systrom.

“I would see this guy there, Kevin, who was working on Burbn [the app that would evolve into Instagram] — it was very interactive. I started using it a lot, and maybe three months later he told me he was leaving his company and asked if I wanted to join him,” Krieger recalls. “It was mostly gut feeling.” 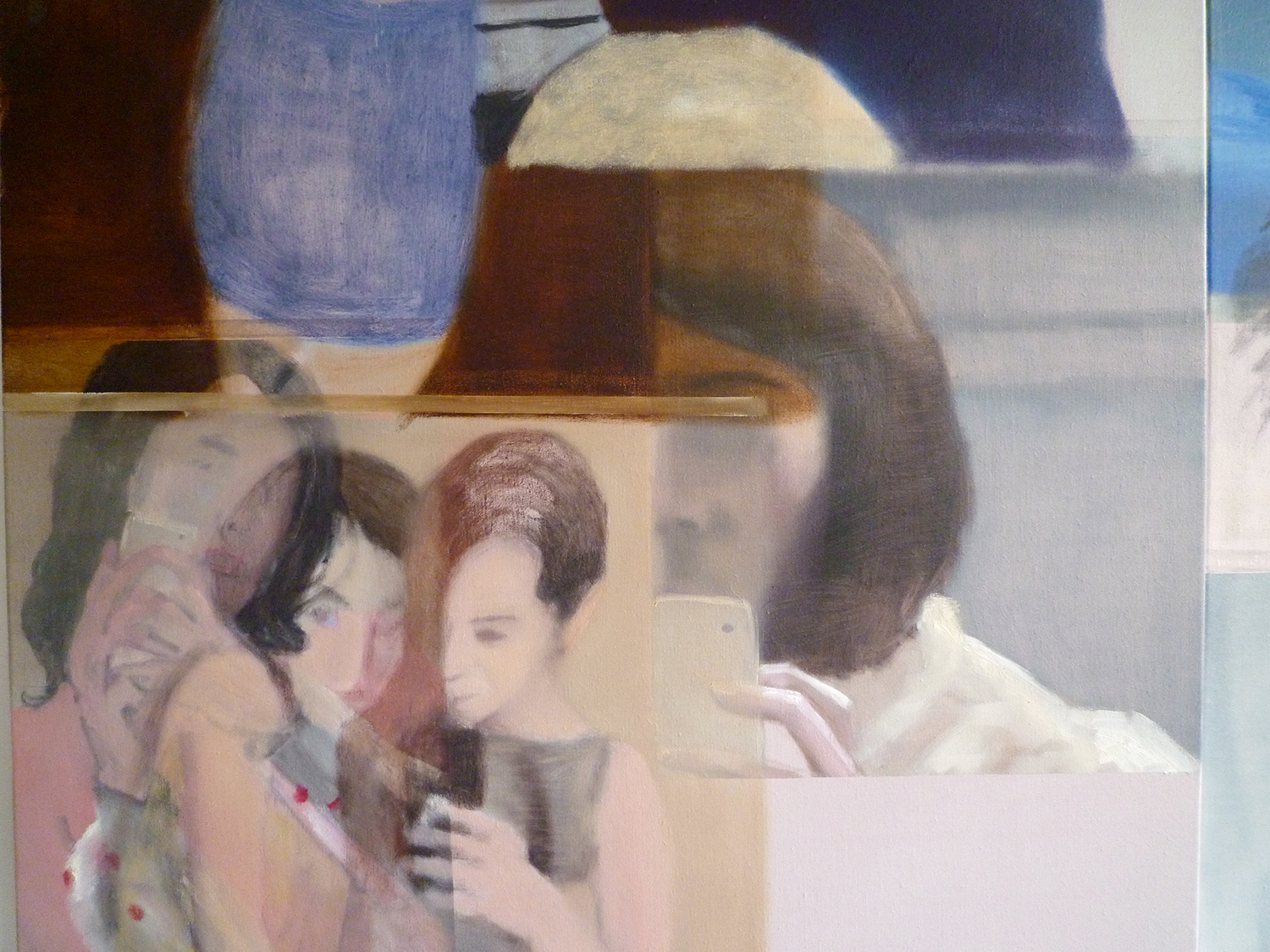 A testament to trusting intuition, it was not a decision he’d go on to regret. The past three years have been a blur of extremely hard work, successes, and surprises. Until very recently Krieger couldn’t go anywhere without his laptop and Internet access — he’d end up troubleshooting on the banks of the River Seine in Paris, in the middle of the Northern California woods, and even on the Golden Gate Bridge and under the dinner table. His ever-present tech tether was coupled with extremely surreal pay-off moments — like being invited by first lady Michelle Obama to the White House for the State of the Union address and meeting his favorite band, The National, at the Hollywood Forever Cemetery.

There was also the time when a little artist named Justin Bieber called the office because he’d forgotten his password.

“At the time we had a team of maybe five people,” says Krieger. “And we were like, ‘Okay, this is starting to become a thing.” 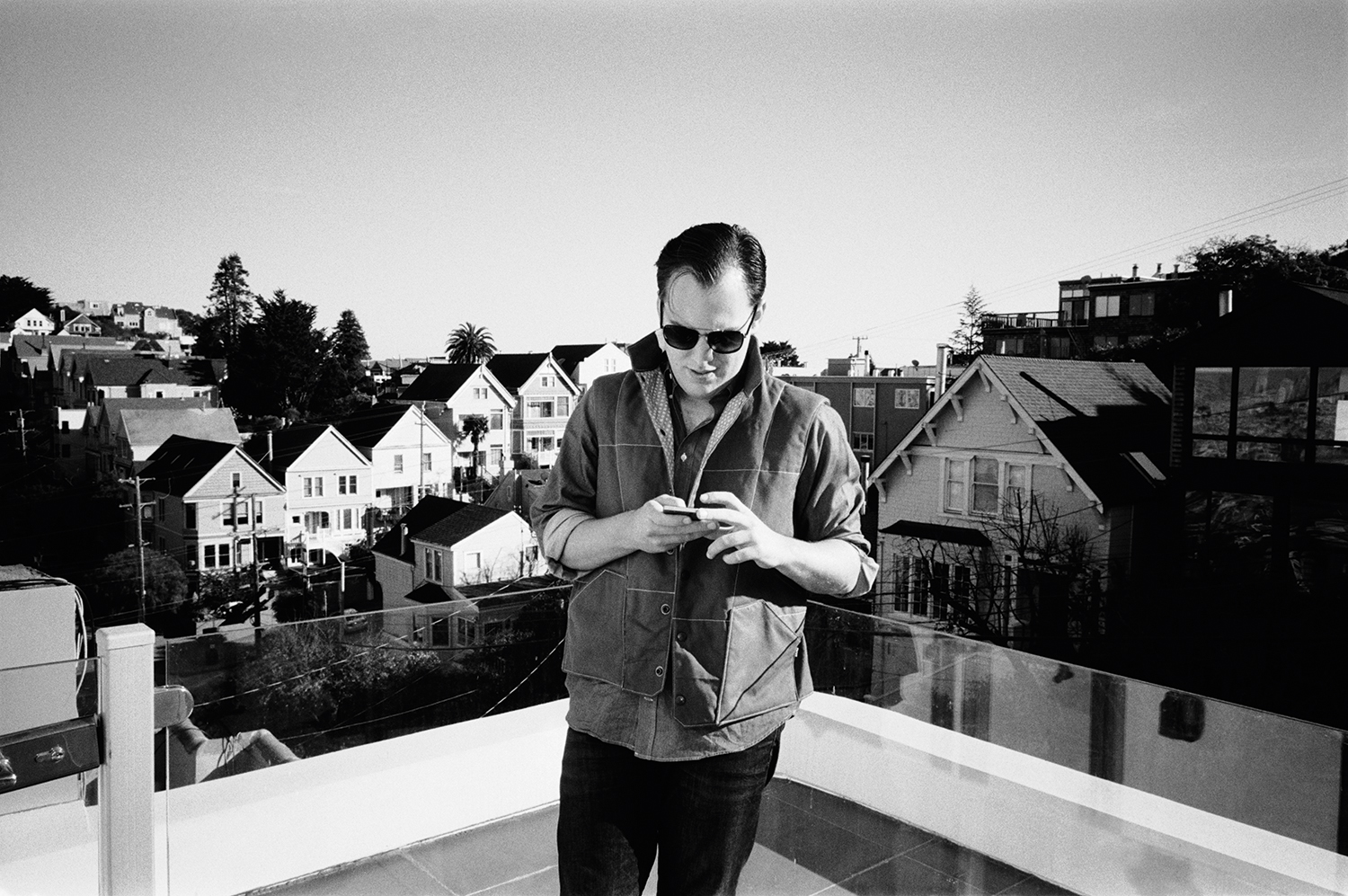 It’s a dream that for some might seem fully realized. But considering how far he’s come — a kid raised in São Paulo, Brazil, with a passion for taking pictures — Krieger has a long way to go.

“I don’t feel like we’ve succeeded yet,” he muses. “I feel like there’s so much left to do. I’ll probably never get a chance to work on something at this scale again. There’s nothing to indicate that the stars will align in the same way.”