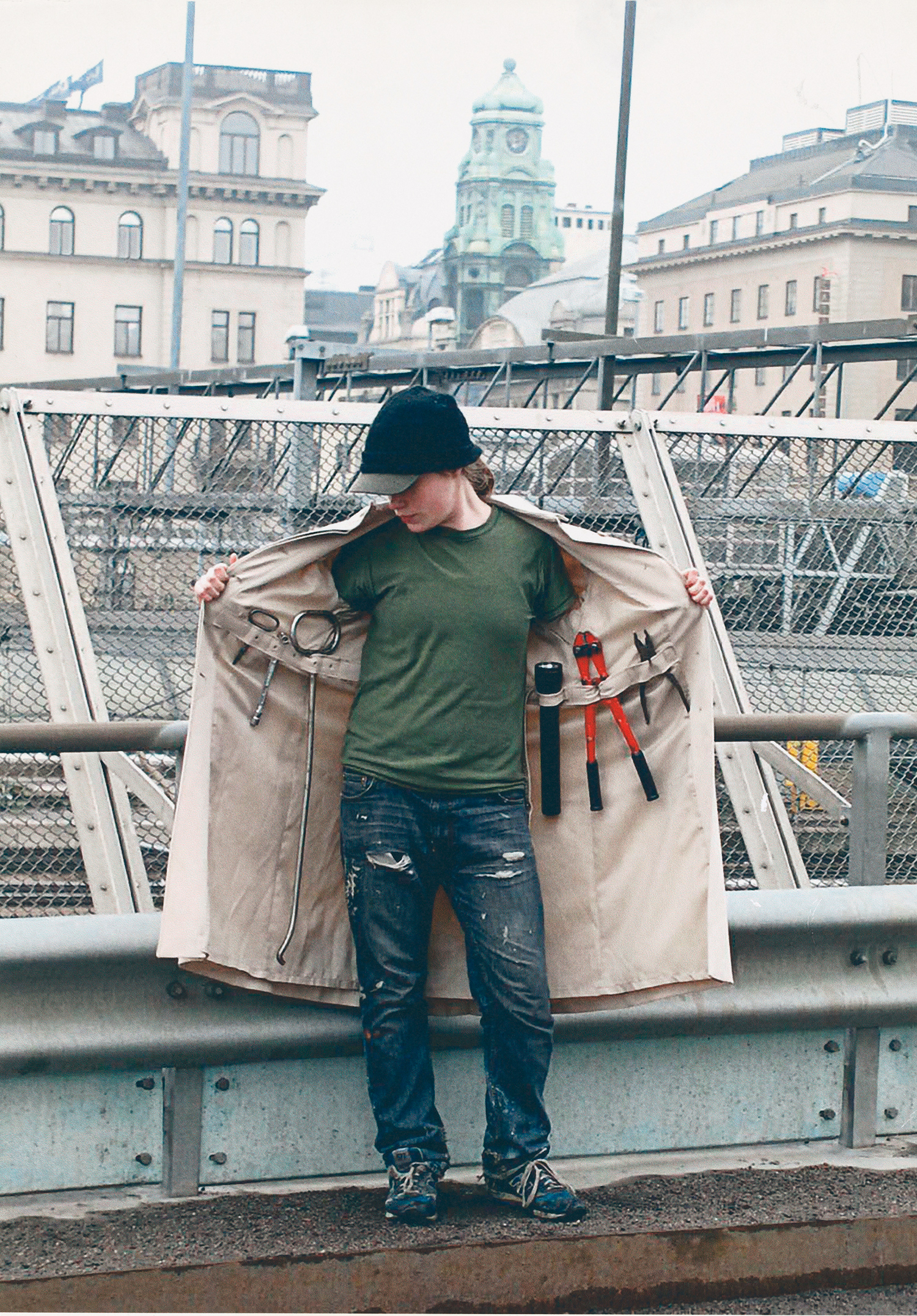 Klara Lidén, who is now living and working in Berlin and New York, was born in Sweden. In 2004-05, I saw her debut show at Reena Spaulings and was fascinated by how she connects her art practice to urbanism. “Its point of departure is an active engagement with urban life and an earnest attempt to shake up and question widespread patterns of civil conformism” [from the Serpentine Gallery London catalogue], writes Daniel Birnbaum. Therefore her space of action as well as her material of use is the city and its public.

“Lidén engages with the most basic assumptions regarding domestic and public spaces, homelessness and contemporary forms of primitive shelter” [from the Serpentine Gallery London catalogue]. She reclaims the city as she is trying to conquer it with her own set of rules: the intervention, the dance, and the appropriation of materials the city provides. John Kelsey describes it as follows: “A performance can be a means of remapping urban space, a sort of dance improvised in relation to the prebuilt structures and everyday mobilizations that Lidén encounters in the various cities she has visited as an artist” [John Kelsey, “Installation of What”; Rumpfflächen und Plündererbanden, Bielefeld 2011]. 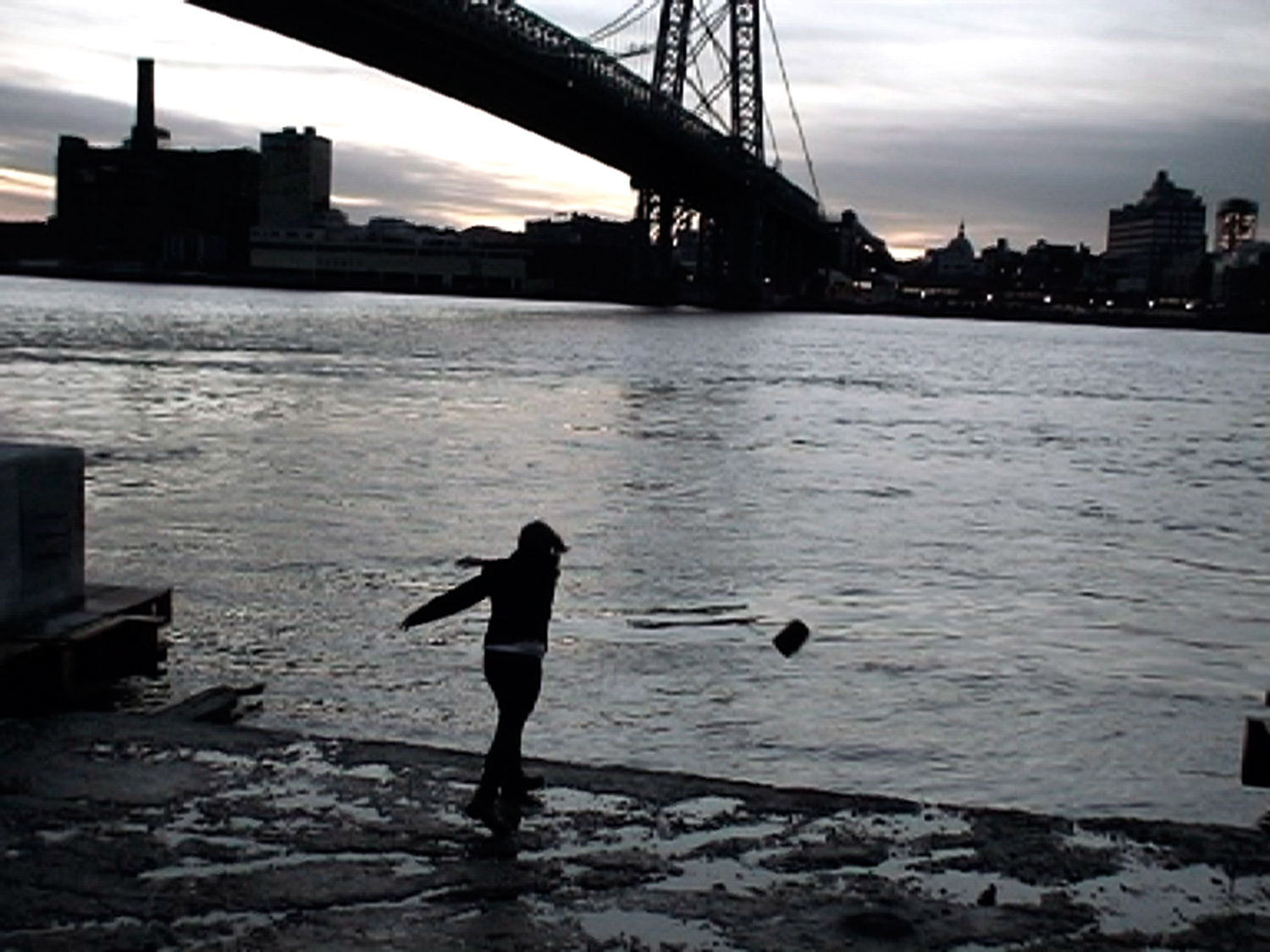 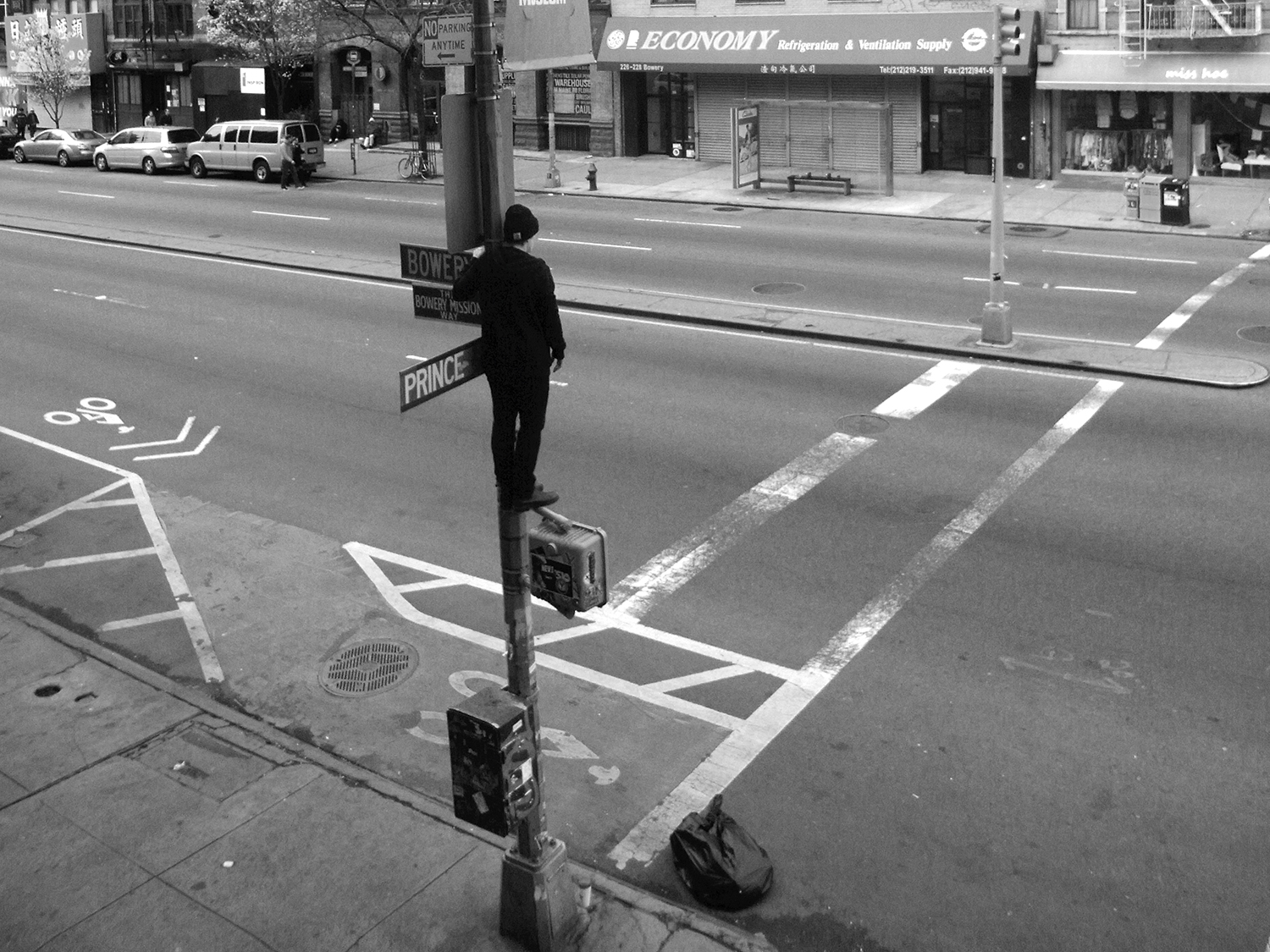 The legendary Italian architect Giancarlo de Carlo often talked about architecture creating an order to the structure of cities. Lidén tries to bring an order to her own identity within the urban life, by appropriating the city and its “prebuilt structures” through her own physical interventions.