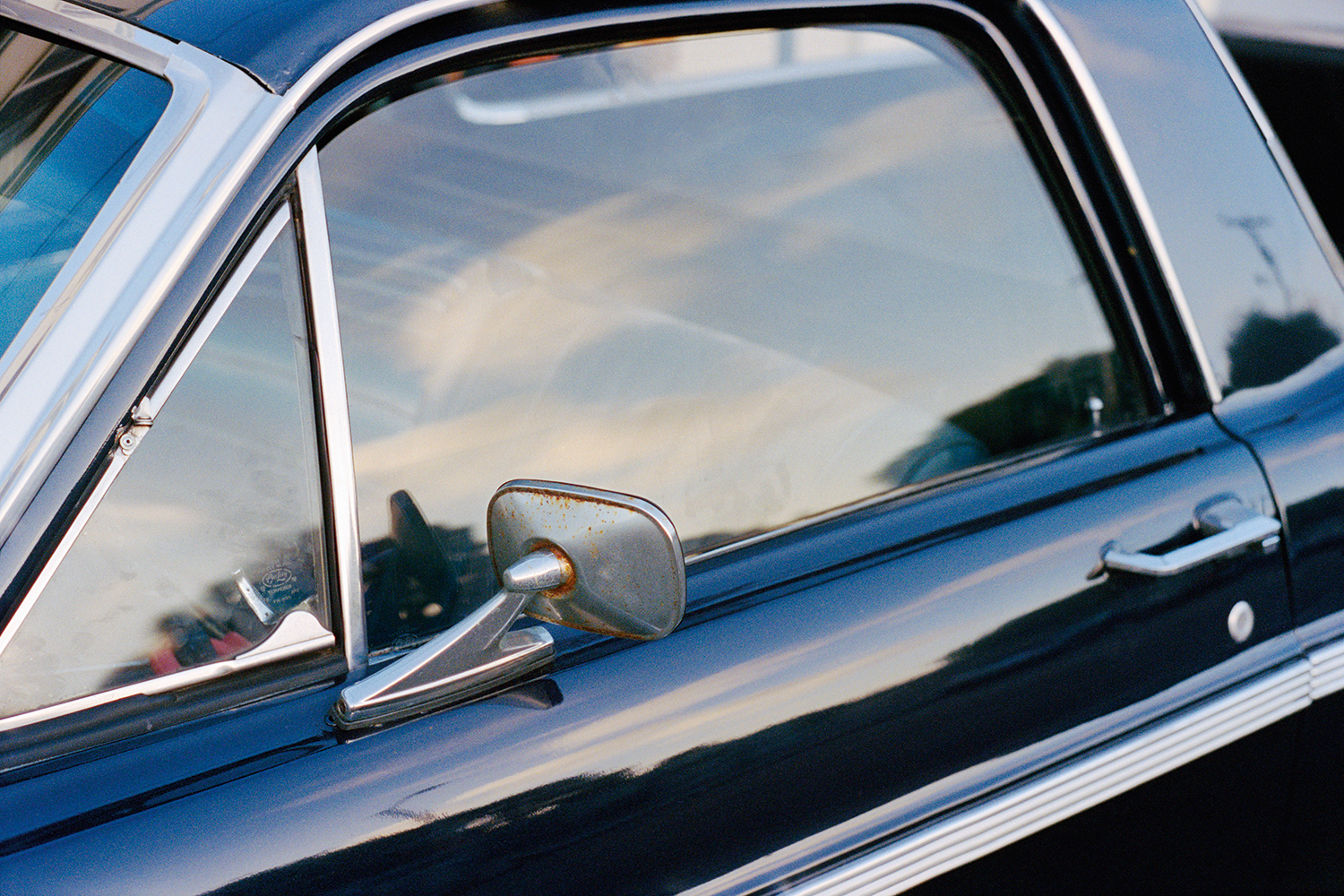 JULIANA BALESTIN — Can you tell me about your new book I Woke Up in My Clothes?
AARON STERN — It’s my second photography book. It’s a narrative about intimacy, love, loss, color, and light. The book is entirely shot on film, with the exception of one image from my grandfather’s funeral. The casket is draped in an American Flag.

JULIANA BALESTIN — You have a long-standing blog, A Medium Format. Why did you start it?
AARON STERN — I had just started to shoot with a Hasselblad, so I named the blog after that. When I started putting my pictures online, I was taking a lot of photographs of bands and friends. Instead of emailing them or putting them on Facebook, having my own photo diary seemed easier. I’m not sure if it is important for a photographer to have a blog, but I do love looking at other people’s photography. I love photo books. I like Hedi Slimane’s photo diary and always check to see if he’s updated it. If someone like Daido Moriyama had a diary like Slimane I would be on there all day long. And I don’t think I’d buy fewer of his books, either.

JULIANA BALESTIN — What has the reaction to your own site been?
AARON STERN — So much has come out of having a website. It wasn’t really a blog per se. But in 2009 blogs were big and everyone was just starting to do them. It was a new medium, a new format. I really only knew how to post the images. I had no idea people were following the site until someone came up to me in a bar and asked if I was A Medium Format. And then a small publisher called me in for a meeting and said they had an idea for a book. When I went in to meet with them, they had the book all pretty much laid out from images they took off my site. 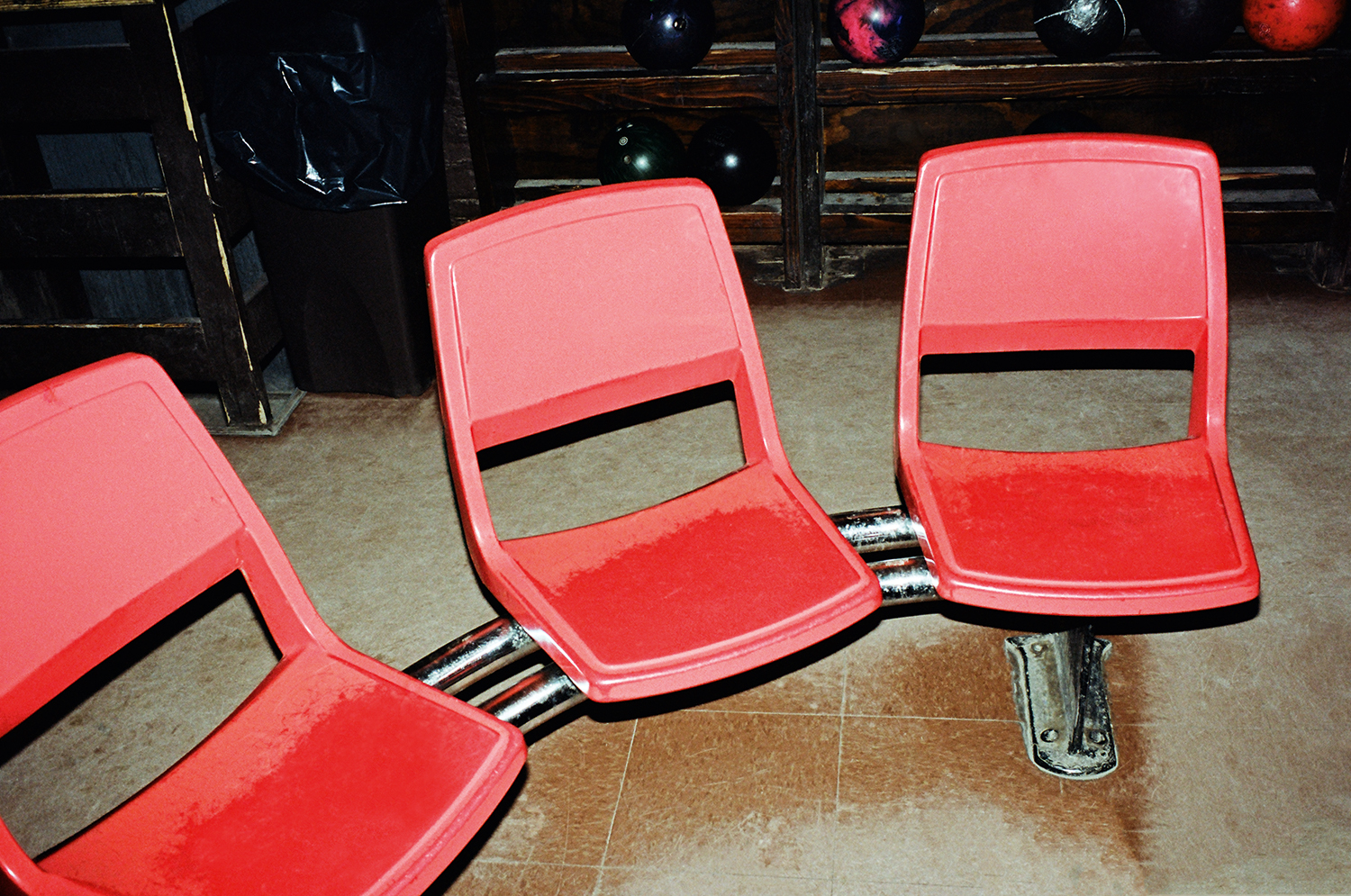 JULIANA BALESTIN — I’m drawn toward your sensitivity to color. Is it an important part of your practice?
AARON STERN — Absolutely. Specifically how light affects color. My next book is all Polaroid; I want to show how light affects the color of everyday things: cars, buildings, windows, etc.

JULIANA BALESTIN — Can you talk about the process of shooting a still life versus a portrait?
AARON STERN — Everything for me is about light. All I am looking for is that moment when the light hits something, anything really, and gives it the effect I like. I was meeting with someone about this book over the summer and the light hit the empty chair next to him. I just stopped mid-sentence, took a picture, and then continued the conversation. With portraits it’s the same thing. I just try and have a camera with me to capture that moment when it happens.

JULIANA BALESTIN — Travel seems essential to your narrative. Where has your photography taken you?
AARON STERN — Anywhere but New York. I find it really difficult to take pictures in the city. As soon as I get off the plane or really even just get outside of Manhattan, I feel differently about taking a picture. So I just try to do that as much as I can. I went to Paris after I printed the book in Italy. I hadn’t been there in 14 years. I walked around and took pictures all day and night until I collapsed. In 2011, I was in Buenos Aires, São Paulo, Rio, Northern Thailand, and Cambodia. Cambodia was wild. I’ve never seen grass so green and sky so blue. The drive from Palm Springs to LA is great if you take CA-60. I have stopped at the Salton Sea many times, and all the little towns around it. Last year I took a lot of pictures all around LA. The light is very unique and I think that, coming from New York, I have a different perspective on the way it affects a certain landscape or still life. 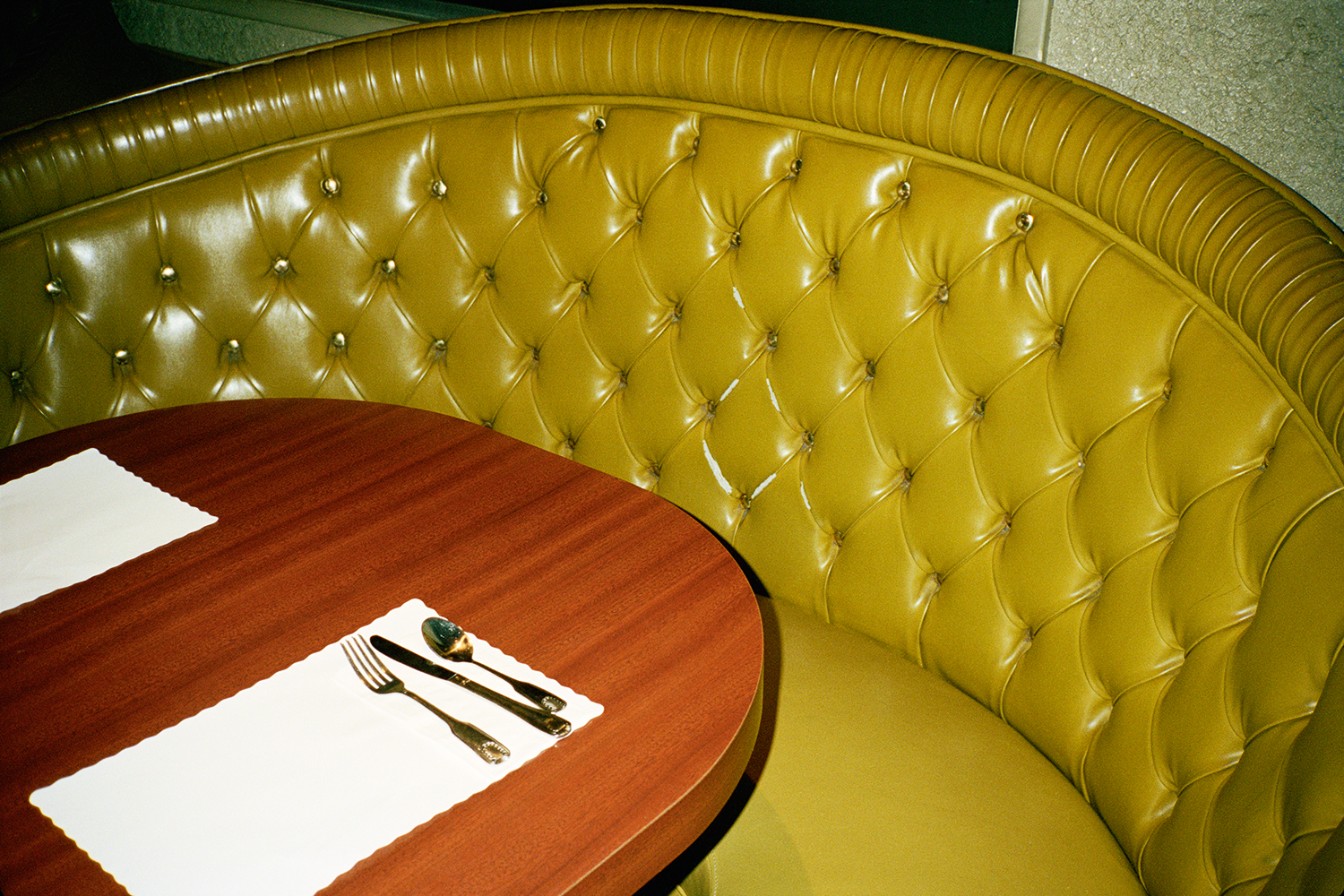