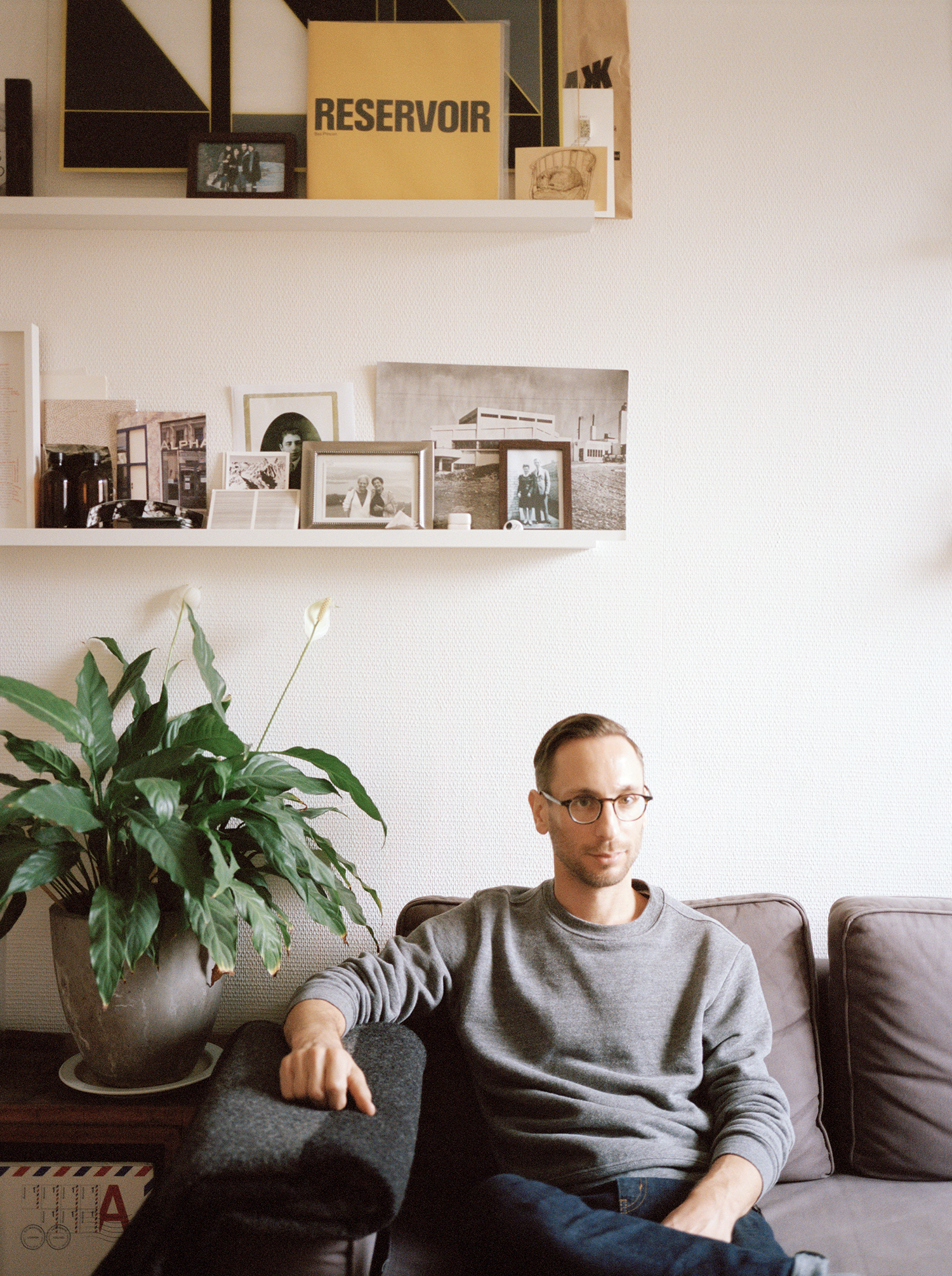 Archizines is a project launched by British curator Elias Redstone to celebrate the new generation of independent architecture fanzines and magazines. It’s a touring exhibition featuring 100 publications that the public can pick up and browse. It started in London two years ago, and it’s visited 25 cities around the world to date.

CAROLINE GAIMARI — How did Archizines start?
ELIAS REDSTONE — I originally presented the project online with the aim of curating an exhibition to make people aware of all the creativity coming out of architectural publishing today. I approached the Architecture Foundation in London and Storefront for Art and Architecture in New York, because I really wanted to present all these new magazines and fanzines about architecture that most people aren’t really familiar with, as a kind of survey. Basically the day the shows opened, people started to get in touch to say they wanted to bring it to their city, that they didn’t have anything like this and want to encourage it. Two years in, it may be the most toured exhibition about architecture ever!

CAROLINE GAIMARI — Did you study architecture?
ELIAS REDSTONE — I studied social science and urban theory, looking at how people experience buildings as opposed to designing them myself. I still feel like an outsider taking a look at architecture and space. This may allow me to have a more critical and open perspective on it. My interest in architecture drew me to focus myself on architectural content, but I’ve always loved publishing and graphic design. I started to collect these zines around 2005, and as the collection really started to grow, I wanted to celebrate this material and the people making them. 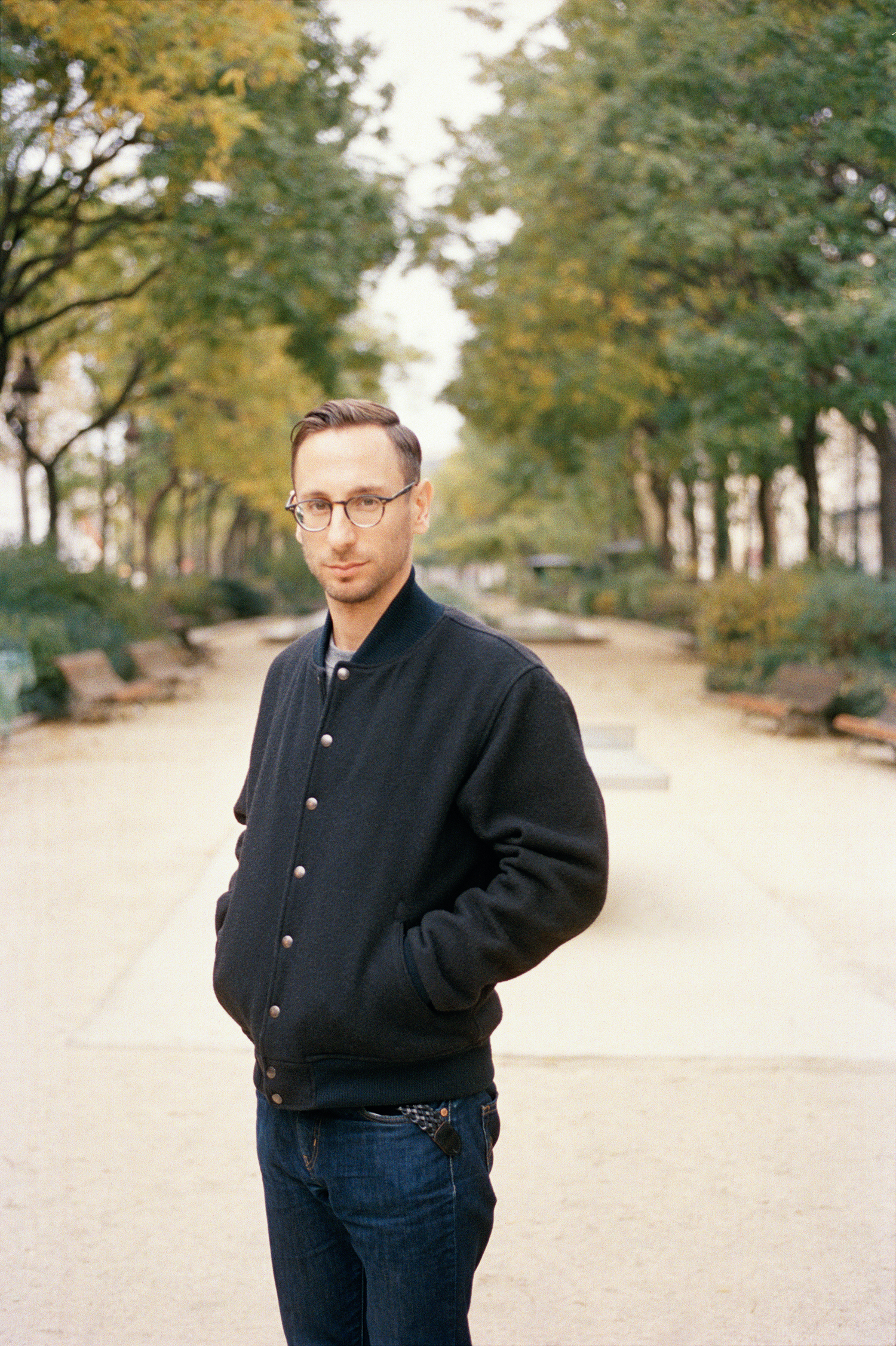 CAROLINE GAIMARI — What is important about architecture publications?
ELIAS REDSTONE — While buildings encapsulate one aspect of architecture, publications, writing, and research are also an important part of architectural practice. These publications provide a platform both for architectural theory and a place to reflect on the world we have created around us. They are also a launchpad for new critical writing, graphic design, and photography. What I love most about doing the show is that I am meeting the most interesting people — people who have strong ideas and are commenting on the world around us. They aren’t complaining on a blog, they are publishing, printing, and putting a commentary out there.

CAROLINE GAIMARI — What exactly do you feature in the show?
ELIAS REDSTONE — The exhibition presents a selection of publications from over 20 countries together in one room. Most of them have very limited distribution, so alongside the publications, there are video interviews with all the editors that further explore the relationship between architecture and publishing. What it means and how it is changing. The publications range from traditional, handmade, home-printed fanzines to more formal magazines, but they all present an alternative to the established architectural press. None of them are mainstream. They all have an alternative approach. 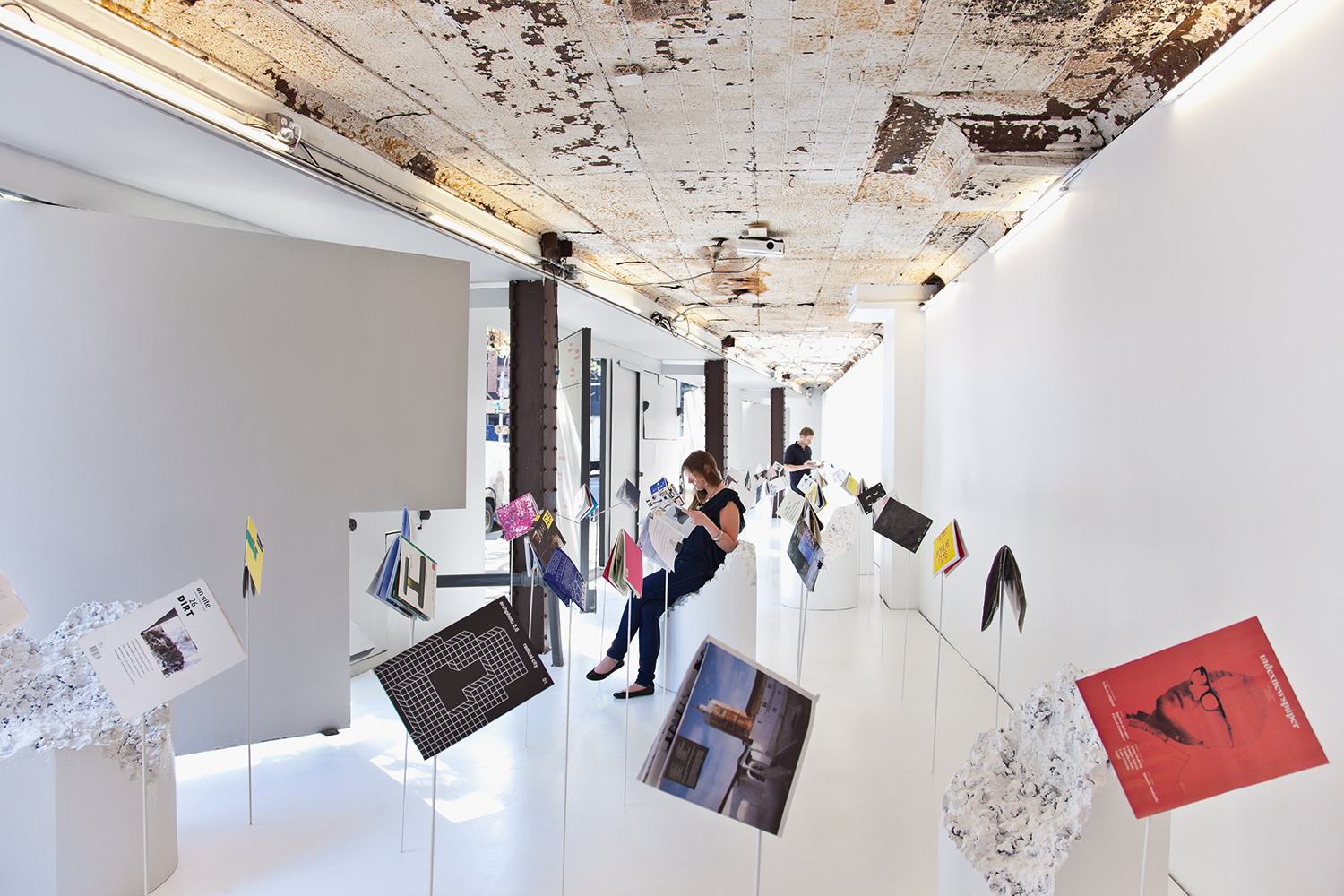 Archizines at Storefront for Art and Architecture, New York, 2012, photo by Naho Kubota

CAROLINE GAIMARI — Who designs how the zines are presented in each venue?
ELIAS REDSTONE — It’s one of the most interesting parts of the tour. The exhibition design gets reinterpreted according to the venue. Each venue commissions a local architect, designer, or artist to respond to the content. We discuss the material and the designers respond with a concept or display technique to organize the publications. It has been presented as a reading room in Lisbon, a portable pavilion in Venice, and an abstracted atlas in Tokyo. It can expand or contract in any given space.

CAROLINE GAIMARI — How has the response to the show been?
ELIAS REDSTONE — I am always concerned that I will turn up somewhere and no one will care about this. But when it opened in New York you couldn’t even access the sidewalk, it was so packed! Many of the galleries say that it’s been the most popular exhibition that they’ve ever had. I went to Milan on the final day of the show, and the gallery was packed. I figured it was just because it was the last day, but the gallery told me that it was like that every day! They had to kick people out at the end of each day, because people were just hanging out reading all the publications. It’s exciting to see that it’s a very wide range of people out there who are passionate about this same topic. What’s most surprising is that people have started to use the term “archizines” in conferences and libraries. It’s a word I invented! 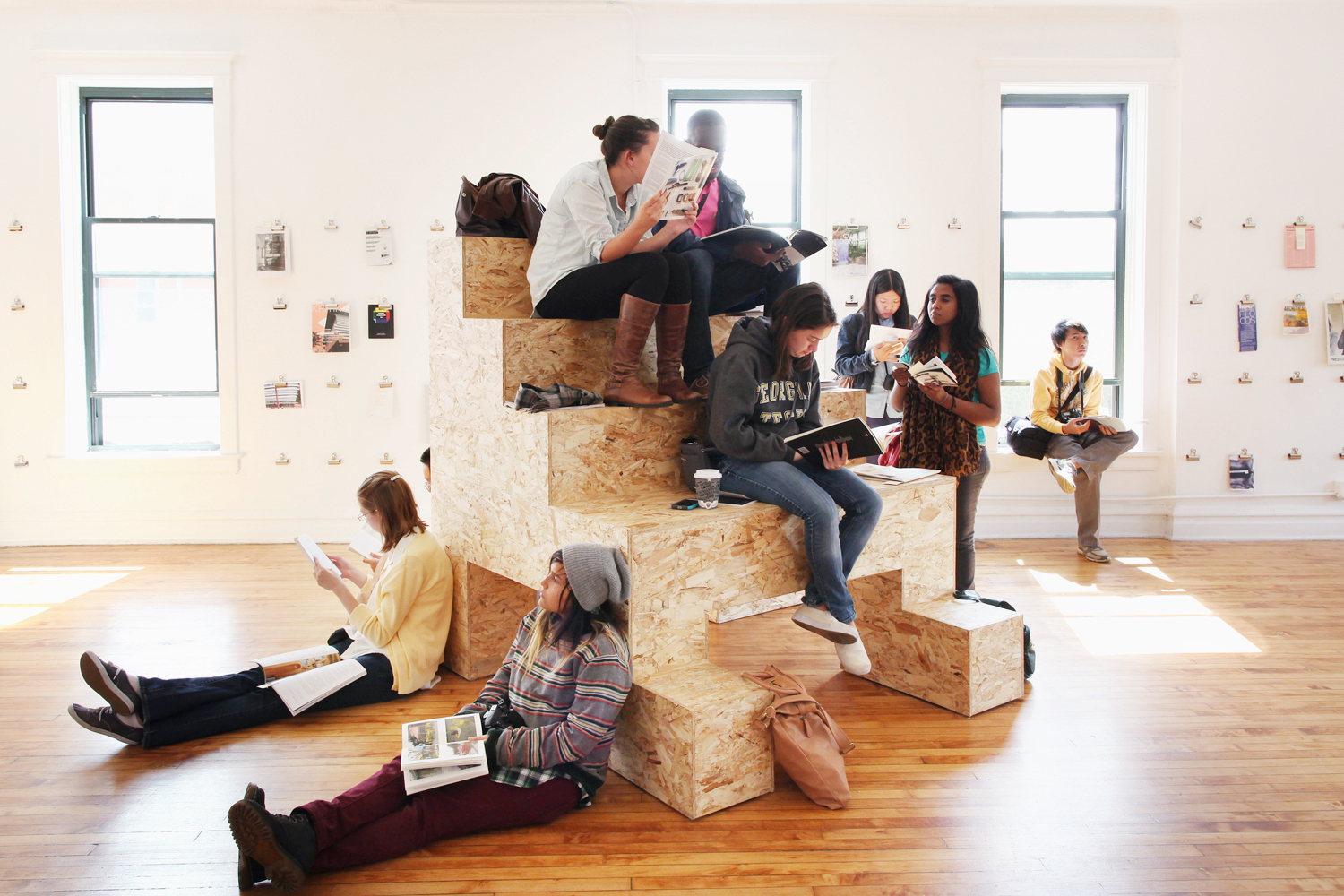 CAROLINE GAIMARI — What’s new for 2014?
ELIAS REDSTONE — This fall, I’m curating a photography show at the Barbican, and I have a book coming out with Phaidon called Shooting Space. It’s a survey of 50 photographers who have taken a critical interest in architecture. I’m not necessarily looking at the biggest architects or the newest buildings, but using photography as a way of critiquing the world around us. The photographers range from established artists such as Andreas Gursky and Thomas Struth to emerging figures like Theo Simpson, with whom I presented the “Lesser Known Architecture” show at the Design Museum. Archizines will also continue to travel in 2014, starting in Shanghai, before visiting Mexico, Switzerland, and Norway. I am going to keep it going as long as it seems relevant and interesting.