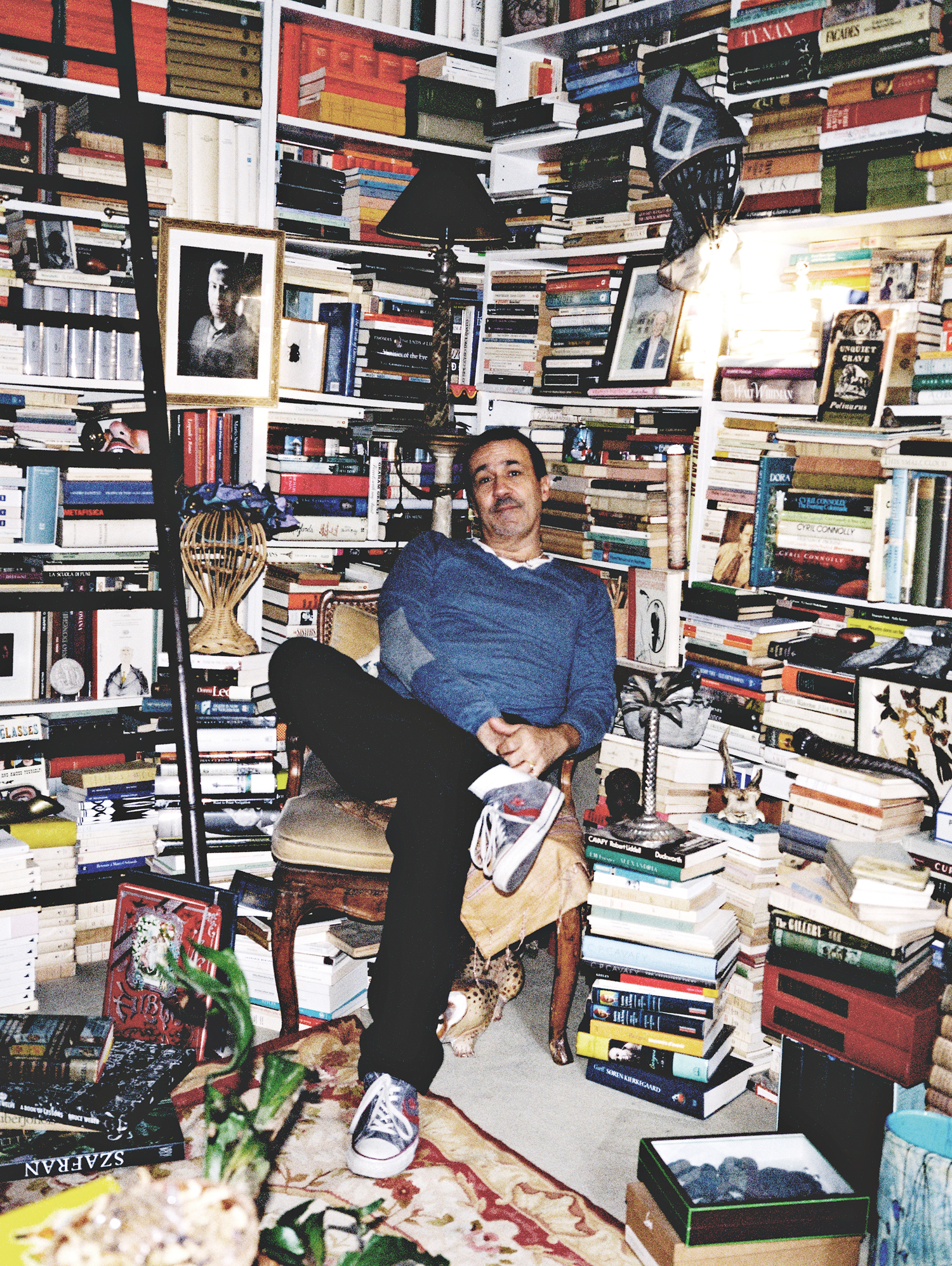 on the second manifesto of Camp / Literature
introduction of his book “Second Manifeste Camp”, republished by L’Éditeur Singulier

What follows — is it necessary to say this out loud? — could be seen as a joke. A joke we must take quite seriously, of course.

Jokes are ephemeral and not particularly interesting, like this book. It was meant as a simple gesture, a private act in the sense that philosophers speak of private (and impossible) language. Clearly I must have missed something, though, because here I am 30 years later, and somehow someone is interested in reading this again.

Which might have stopped me from writing altogether, because it was such a surreptitious way (the only way possible, in fact) of sliding into the literary game. They say we write so that others will read us; we also write — I can personally attest to this — by putting aside this thought, an inconceivable eventuality. And we will let the philosophers reflect upon the twists and turns of this contrarian intention.

What minuscule event, what inexorable combination of cause and effect brought me to formulate this project, I obviously cannot say. I can, however, pick out two items: the reading of a book, as always at my home, and a vague but urgent desire to set the time, specifically that time.

The book, the text, rather the essay — is Notes on Camp by Susan Sontag, which I came upon at random during an intensive period of reading what was then called “literary theory.” A disconcerting discovery that opened for me an exotic dream world, which was surprisingly close, a vision of existence close to that which I had built for myself, an aesthetic of general stylization to which I needed to pay homage. 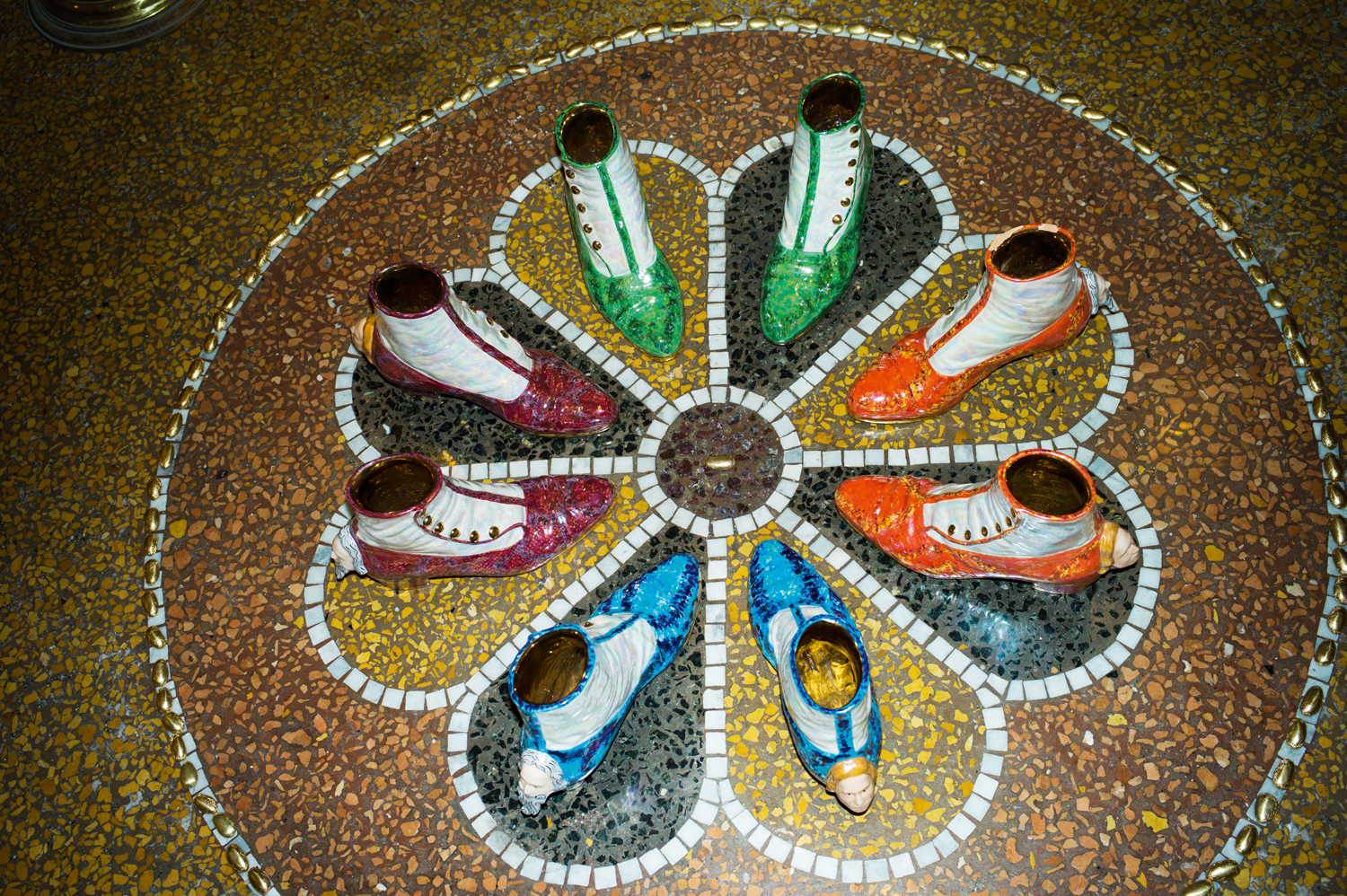 View of AnderSennoSogno by Luigi Ontani, at the Museo Hendrik Christian Andersen, Rome (until February 24, 2013)

This homage would not have pleased its recipient, who to my great disappointment turned out not to have much appreciation for subtle humor, which I found out in a lecture during which she went on and on about the calamitous state of toilets in Parisian cafés.

“Delighted” would be the adjective I would use to describe my reading and my feelings at certain times: seeing performances by the TSE and Ingrid Caven, seeing films by Daniel Schmid and Werner Schroeter, by Copi and the stories by my friend Severo Sarduy — who was not in fact less flamboyant than his writing — unjustly overlooked today. In Saint-Germain, somewhere between the Café de Flore and Le Drugstore, I would sometimes run into the recently evaporated figures of a cult of which I was the secret organizer: Donna Jordan; Jane Forth (whose face alone on the cover of the book should convey its intent); their mentor, the designer Antonio, the twins Jay and Jed Johnson, the mop-haired consorts of Andy Warhol, who was always accompanied by his band; David Hockney and his gaggles of girls, à la Guy Bourdin. They were the idols of a religion only I knew, as their invisible spectator — as I had been since childhood.

A glimpse of dawn, of masquerade, of an endless daily party with no future, where we would rejoice that we were living in vain, in a world where nothing seemed to have serious consequences, where so many crashed and burned. Trying to hold onto the ghost of those years, that volatile, incredibly insouciant spirit, I tried to think of the life of someone who seemed made of film and paper, though he did exist on the other side of the Atlantic, one of Andy Warhol’s flaming creatures, Candy Darling, who would die prematurely a few months later. It continued in my Second Manifesto of Camp, but my fascination was too great, my resources too limited to hang on for the length of a book. I was thrilled by the incredible tenacity — that’s not the right word — with which an adolescent from middle-class America had, improbably, managed to reconstruct himself, to melt into his role, to make each moment an instant of pure artifice. And to pay for it with his life.

I could never lift myself to the height of such sophistication, such subtle, brilliant offhandedness. There was no other solution but to multiply the screens, films, filters and face paint, the alibis and pretenders behind whom emerged the rather cosmeticized shape of Candy Darling. 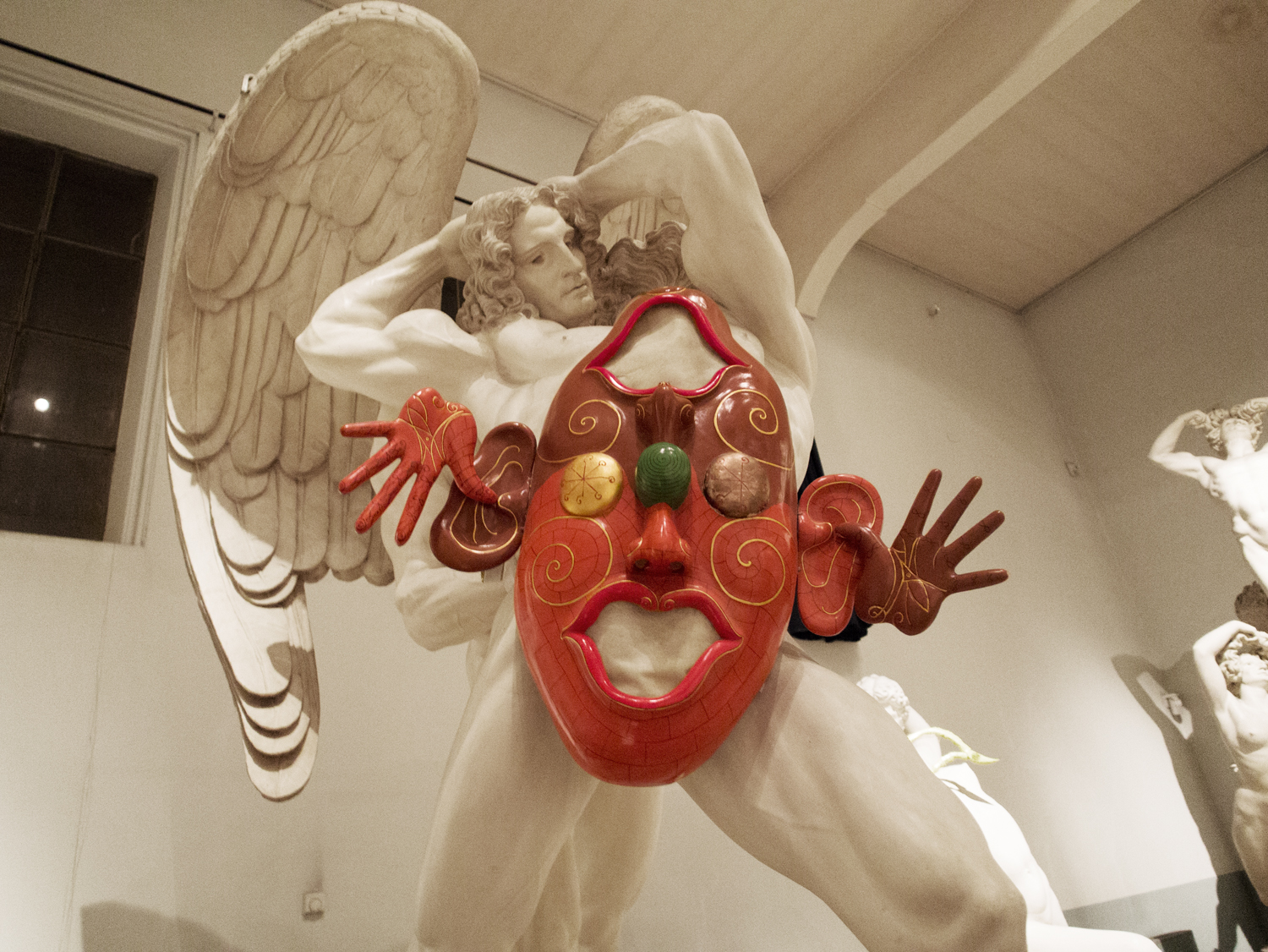 View of AnderSennoSogno by Luigi Ontani, at the Museo Hendrik Christian Andersen, Rome (until February 24, 2013)

Having written these fragments in complete insouciance (especially pertaining to their actual coherence), a moment came in which I needed to find another point of view, which would enlighten me as to the true nature of what I had imposed upon myself. I have already mentioned how Roland Barthes, who was foolish enough to read manuscripts written by his friends — and whom I asked, scrupulously, his opinion — gave it, without telling me, to the Seuil publishing house. To my astonishment, they then called me to announce that they were publishing it.

This was my, shall we say, lateral entrance into literature.

The name of Roland Barthes allows me to illuminate another facet of the prism of that time, as well as of the book: theoretical effervescence and the pre-eminence of critical thought. For many of us, it was a source of intense stimulation, the sharpest, most focused experience in literature. As an insatiable reader of everything I could find in this genre, I also had to endure its limitations: heavy-handed copy written by hacks and suffocating university pensums clogging up the horizon; I wanted to get away from the overbearing nature of this kind of discourse, this so-called “meta-language,” preferring instead a more oblique, indirect approach, supremely ambiguous. This accounts for the parodic, scholastic pomp, the inappropriate usage of logistical and linguistic terms (although I did attract attention from readers interested in the performative dimensions of these fragments, as in several of my other texts), reaching for the most spurious philosophical notions and their period references, to Bataille, Derrida, Lacan — but which cannot be reduced to such notions, remaining valuable in my eyes, in spite of the pretentions of the righters of professional wrongs and the ringletted neo-Kantians who pretended to govern us.

I am going to allow myself, tongue in cheek, to claim something — if I am allowed — concerning the variation on the theme of the quotation that is at the center of this book, the status of an “appropriationist” work before it existed: see for example “Fragment 16,” directly transferred from Notes on Camp, provoking the rage of its author (see above). Incidentally, she was the eulogist for Roland Barthes — to whom, I repeat, all of this must be credited.