Kick Kennedy was born into the heart of America’s greatest and most troubled family legacy. With a defiantly carefree — almost reckless — attitude and a voice made husky by plenty of cigarette smoke, the 24-year-old challenges our preconceptions of the traditional Kennedy lady. Or perhaps she doesn’t. After all, Kick was named for another Kennedy original: her rebellious late great-aunt Kathleen, who opposed her Catholic family by marrying an Anglican lord. Whatever the case, Kick prefers spending her time in grungy dive bars on the Lower East Side, playing pool — a game she’s become adept at under her father Bobby Jr.’s tutelage — rather than schmoozing at political or social events. But underneath her tomboyish facade, the young heiress, like many women destined for public life, reveals an almost childlike fragility. Two years out of Stanford, she’s trying her hand at acting and environmentalism, dividing her time between LA, New York and, of course, Hyannis Port. 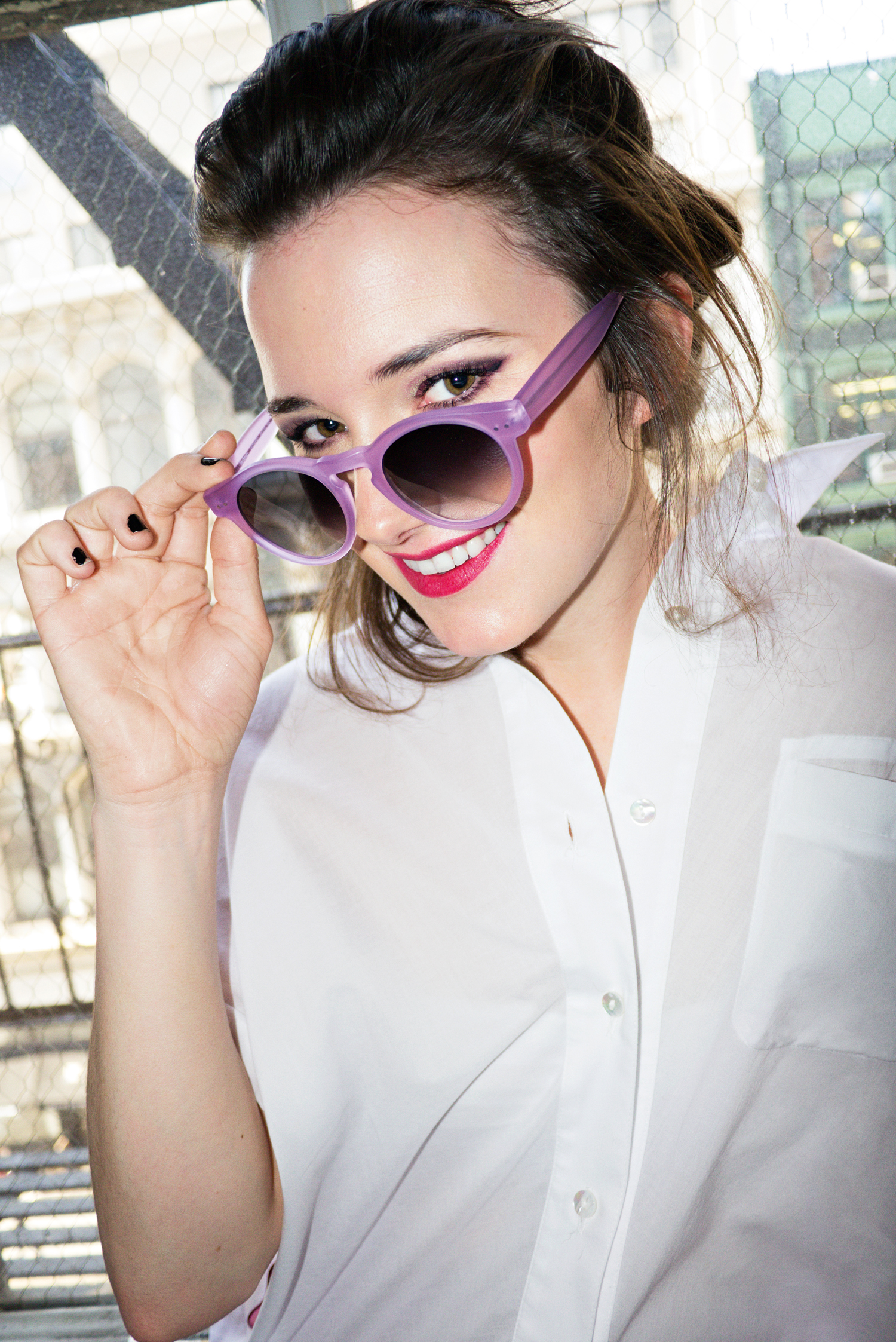