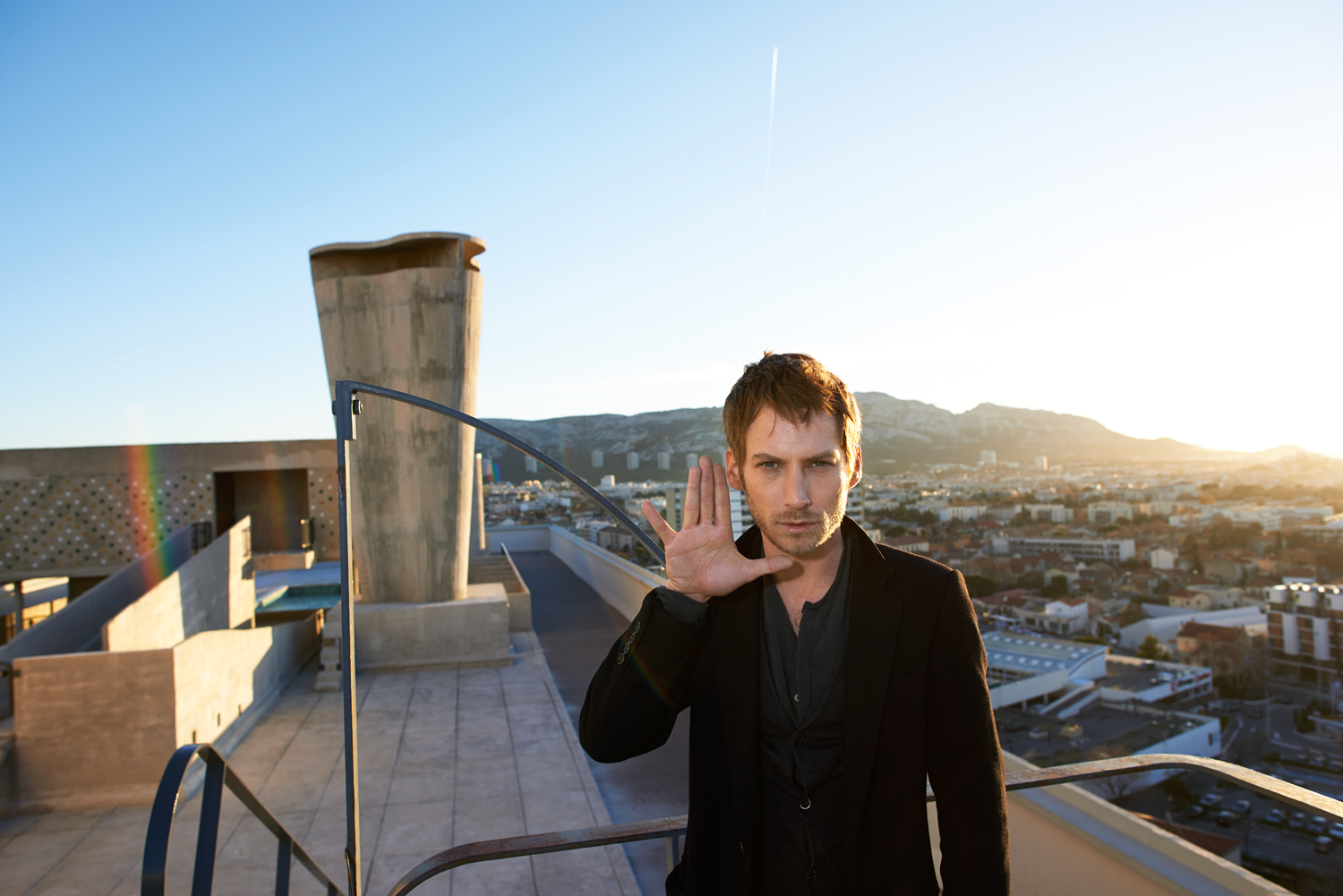 the MAMO in Marseille

text and portrait by OLIVIER ZAHM

French designer Ito Morabito, who works under the brand name Ora-ïto, is known for his graceful, elegant, and ergonomic objects — silverware, beer bottles (for Heineken), kitchenware, timepieces (Swatch), paper cutters, bags (Louis Vuitton), and furniture. His many award-winning designs are wonderful to hold and skin-like to sit in, exhibiting his natural way with materials and forms. A move to architecture was a natural evolution for him.

In 2010, Ora-ïto found out that the gym and solarium on the rooftop terrace of Le Corbusier’s “Radiant City” in Marseille was for sale, and bought them straight away. Unfortunately, an additional structure had been added to the gym, blocking the 360-degree views of the city. With the support of the Fondation Le Corbusier, Ora-ïto started a campaign to bring the structure back to its original form and transform it into a contemporary art center, called the MAMO for “Marseille Modulor” — as a nod to New York’s MOMA. The additional structure was therefore torn down and he renovated the space, employing only the materials used to construct the original structure and respecting the original blueprint. In the meantime, the co-op of “The Radiant City” decided to renovate the entire terrace, including the addition of a painting atelier for children, a playground, and a public promenade with views on the sea and the city. 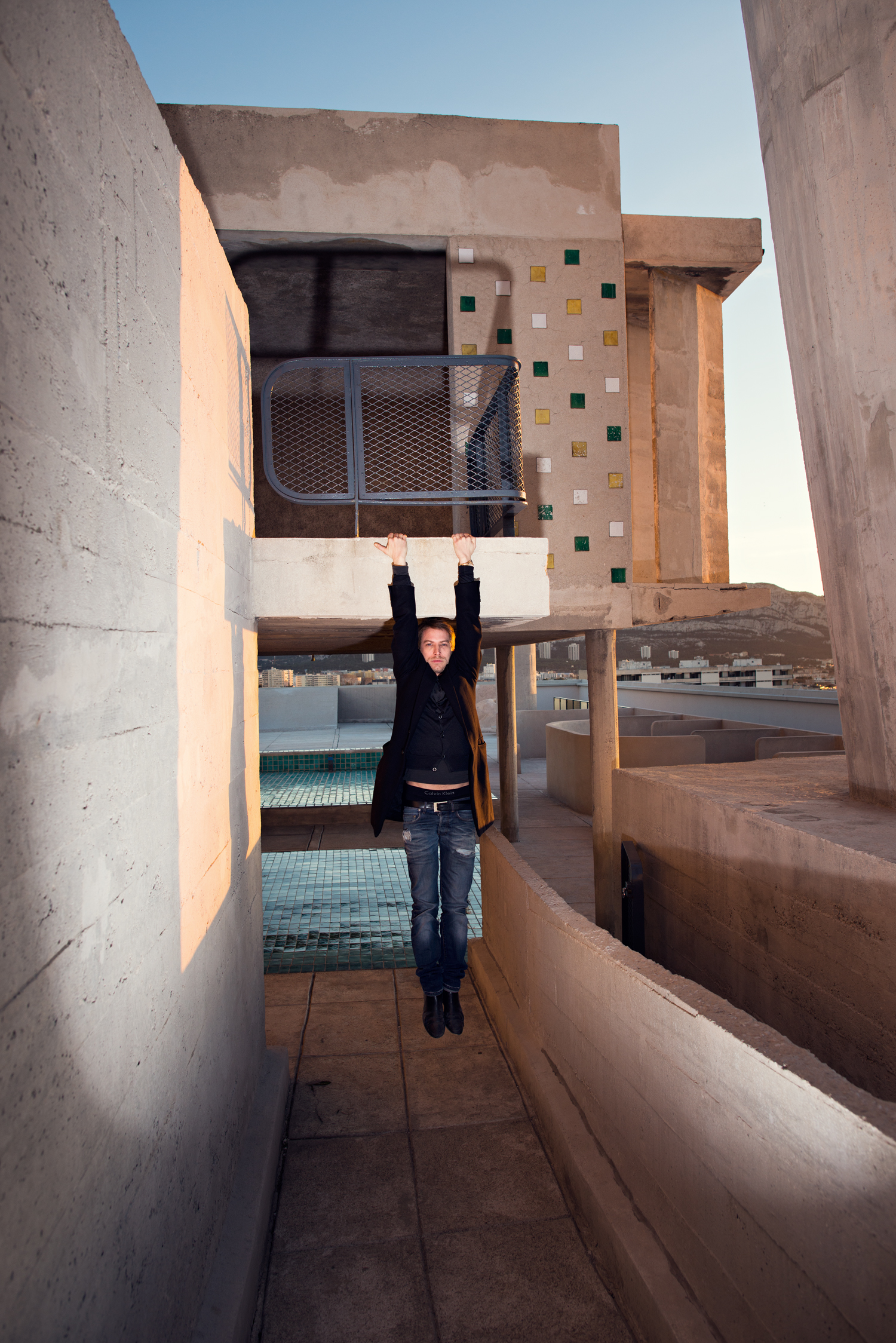 In creating the MAMO on Le Corbusier’s terrace, Ora-ïto wanted to extend Le Corbusier’s avant-garde vision of architecture. His idea is to invite a different artist there each summer to do a main exhibition which will dialogue with this architecture, celebrating its particular beauty and utopian ambition. The space will be inaugurated and open to the public in 2013 with the French artist Xavier Veilhan.

Among the multiple projects the prolific designer is developing, the MAMO is certainly the most ambitious, done in an extremely generous and open-minded manner, combining architecture, design, and art in a symbolic and historical place. He used the drawing of an open hand that Le Corbusier originally designed as a sculpture for Chandigarh built only after his death — which he makes the sign of here — as the logo for the space.