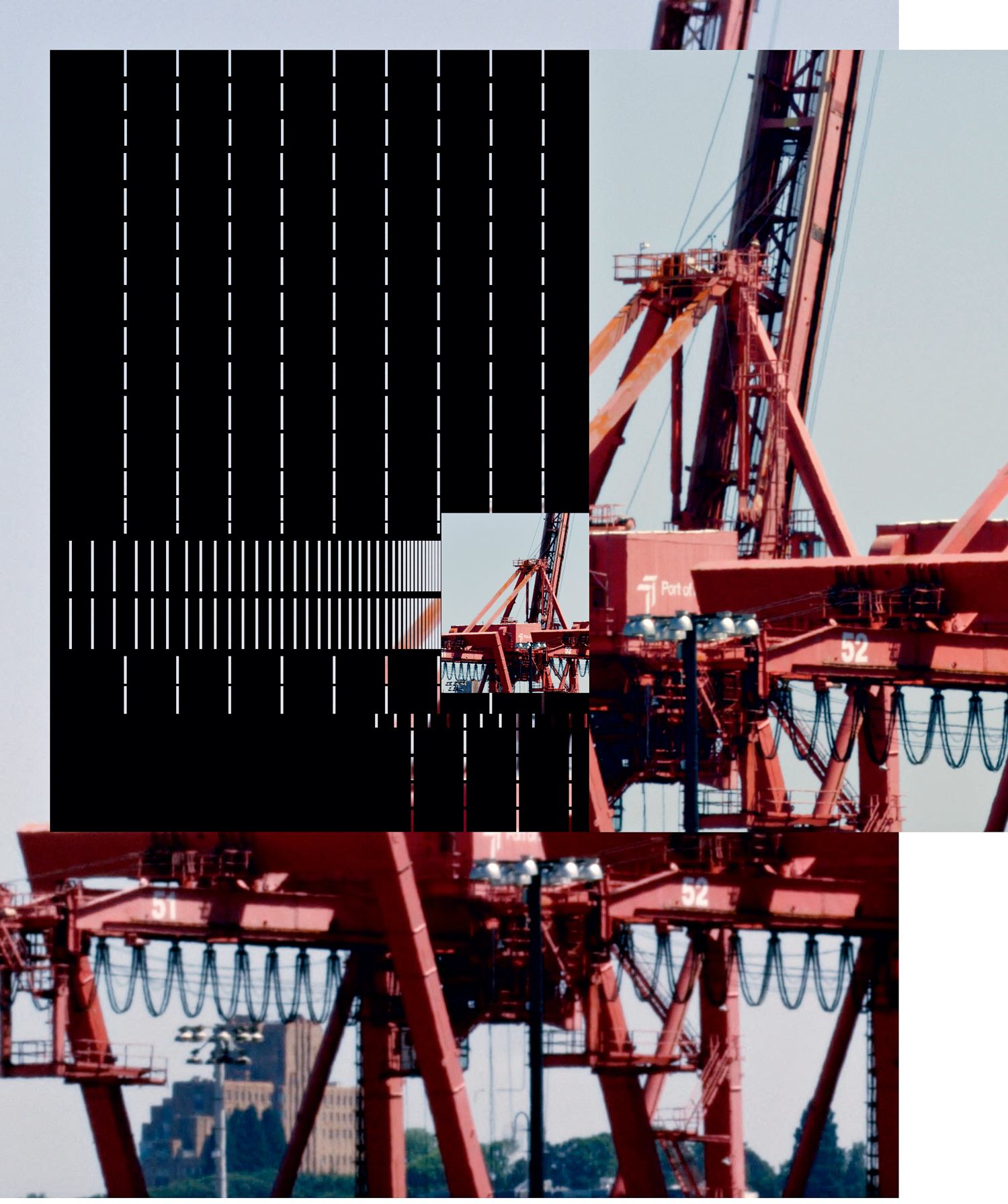 Attempting to pigeonhole such a multifaceted artist as Doug Aitken is pointless. It is possible to generalize, however, that large external projections are a common theme in his body of work. From Glass Horizon in 1998 at the Vienna Secession building to his most recent and most site-specific work Altered Earth in Arles last autumn, Aitken is a pro in brilliantly executed spectacles. No doubt that’s what the late Seattle arts patron Bagley Wright presumed when commissioning Aitken to create Mirror, an LED display for the facade of the Seattle Art Museum. The permanent fixture will be revealed this March.
ANNABEL FERNANDES — What is Mirror?
DOUG AITKEN — With Mirror, the artwork will become the surface of the building. An LED on the facade showing a video sequence of images that are a reflection of the city. We wanted to look at the idea of a city as a form of choreography and to see if it was possible for the architecture to become something that was less rigid and predictable. Seattle is a very complex and fascinating city on many levels. Mirror was an attempt to reflect the simultaneity of the culture and landscape you find there. The output of the sequences of images that will be displayed will be based on the renderings of the environment around the building.

ANNABEL FERNANDES — Did you use archival images for this or is it all your own content?
DOUG AITKEN — The work is entirely site-specific. We filmed hundreds of hours of footage in the Seattle and the greater Washington region, as well as the environment around the museum. We filmed images; surfaces, locations and landscapes with a slow eye. Moving images reduced to their essence, minimal compositions, open graphic views of both empty landscapes and dense urban scenes. 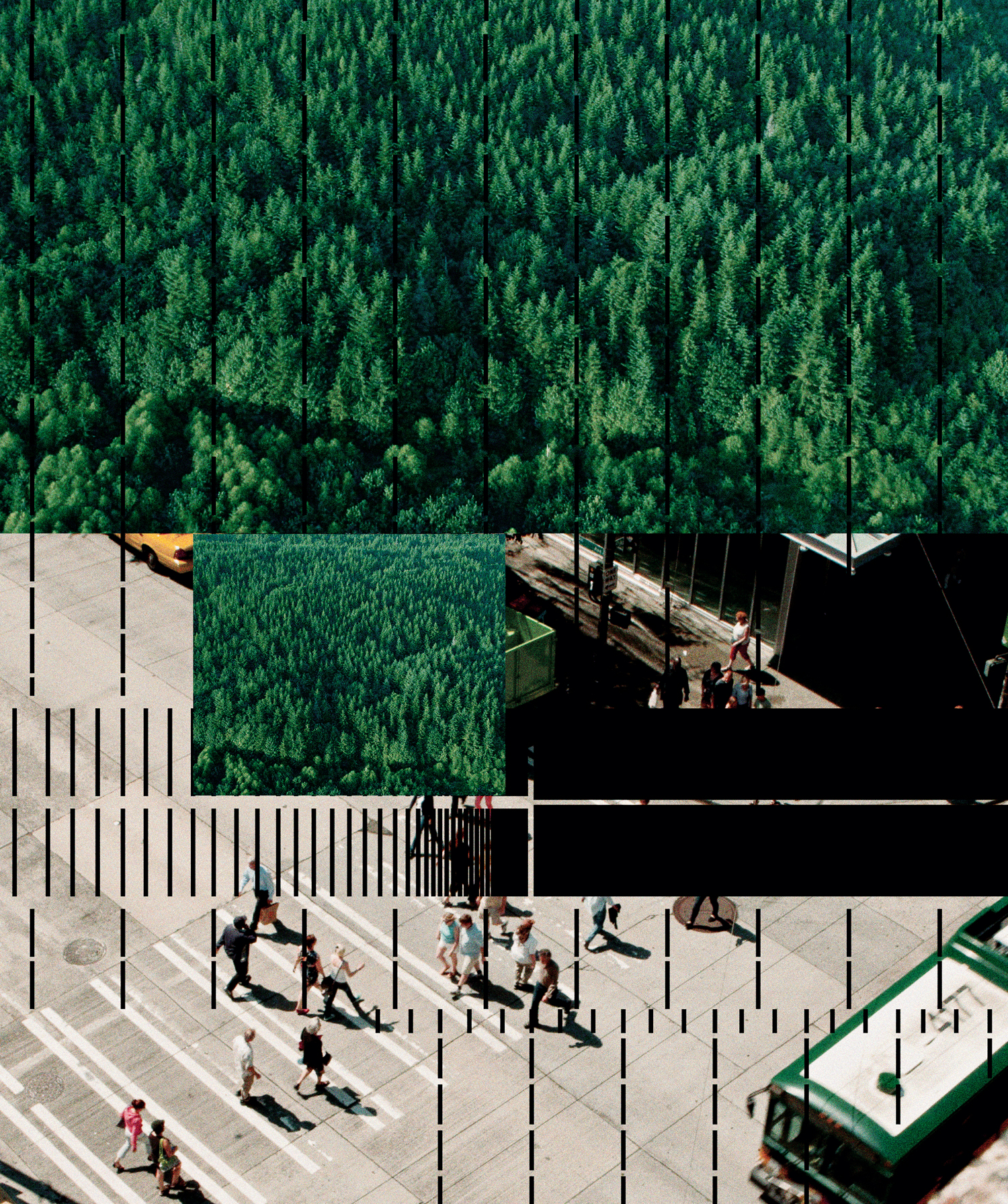 ANNABEL FERNANDES — You will use a computer program to dictate the image sequences shown on the LED, as affected by the building’s surroundings. How is this going to work exactly?
DOUG AITKEN — The work will move through different layers of sensitivity: from the speed of people walking by the street outside to the reflection or brightness of the sunlight shining on the building. This mapping of the landscape and the surroundings feeds into the building, which sequences it live. The museum’s surface can sense all these changing conditions around it, thus creating images and abstraction. The building can speed up or slow down, it can change chroma with the temperature, or the speed of the wind might edit a live sequence of images a certain way. Mirror will never repeat itself; it will simply change continuously in the present moment. I don’t know what direction it may go in or how it might respond at times, but that’s also my point in this project — to embrace the newness and experimentation that the installation creates.

ANNABEL FERNANDES — Will there be sound from field recordings — as in your site-specific work Altered Earth in Arles — or will there only be imagery?
DOUG AITKEN — No sound, but imagery that is abstract and moving in an almost musical tempo. I was interested to see if the work can move on its own and constantly create its own sequences, patterns and composition. However, the work must generate its own tempos and patterns, feeding off the landscape, movement, temperature, light, wind or many other live organic things around it. Like choreography with no music, the images are left to define the composition.

ANNABEL FERNANDES — Do you see this as an earth work?
DOUG AITKEN — With Mirror we were interested in the idea of creating a living museum, a downtown building that could change in real time. Maybe it‘s something like an urban earthwork: a living artwork that would exist in real time in response to the people and the environment around it. A kind of living kaleidoscope. Movement and pulses from its surroundings allow the images that move across its surface to expand and collapse as the building encounters and senses change around it.

ANNABEL FERNANDES — What questions are you hoping to provoke with this artwork?
DOUG AITKEN — Can a building breathe in and breathe out? Can we create an architectural and art intersection, which is always alive and reflecting and merging, becoming the environment around it?

ANNABEL FERNANDES — What do you ultimately want to achieve through this project?
DOUG AITKEN — I want to see if the artwork can take on a life of its own and continue living and developing its own character in an ever-changing living way.

ANNABEL FERNANDES — Specifically, how would that work?
DOUG AITKEN — I’d like, at times, to see the building move through images at an incredibly slow rate, so you could see a filmed scene and return five hours later and notice a small change within the same image. With Mirror I don’t want rapid entertainment but something someone who lives around this work can see evolve daily. If we’re very lucky, perhaps that viewer can have a relationship over time with this artwork.