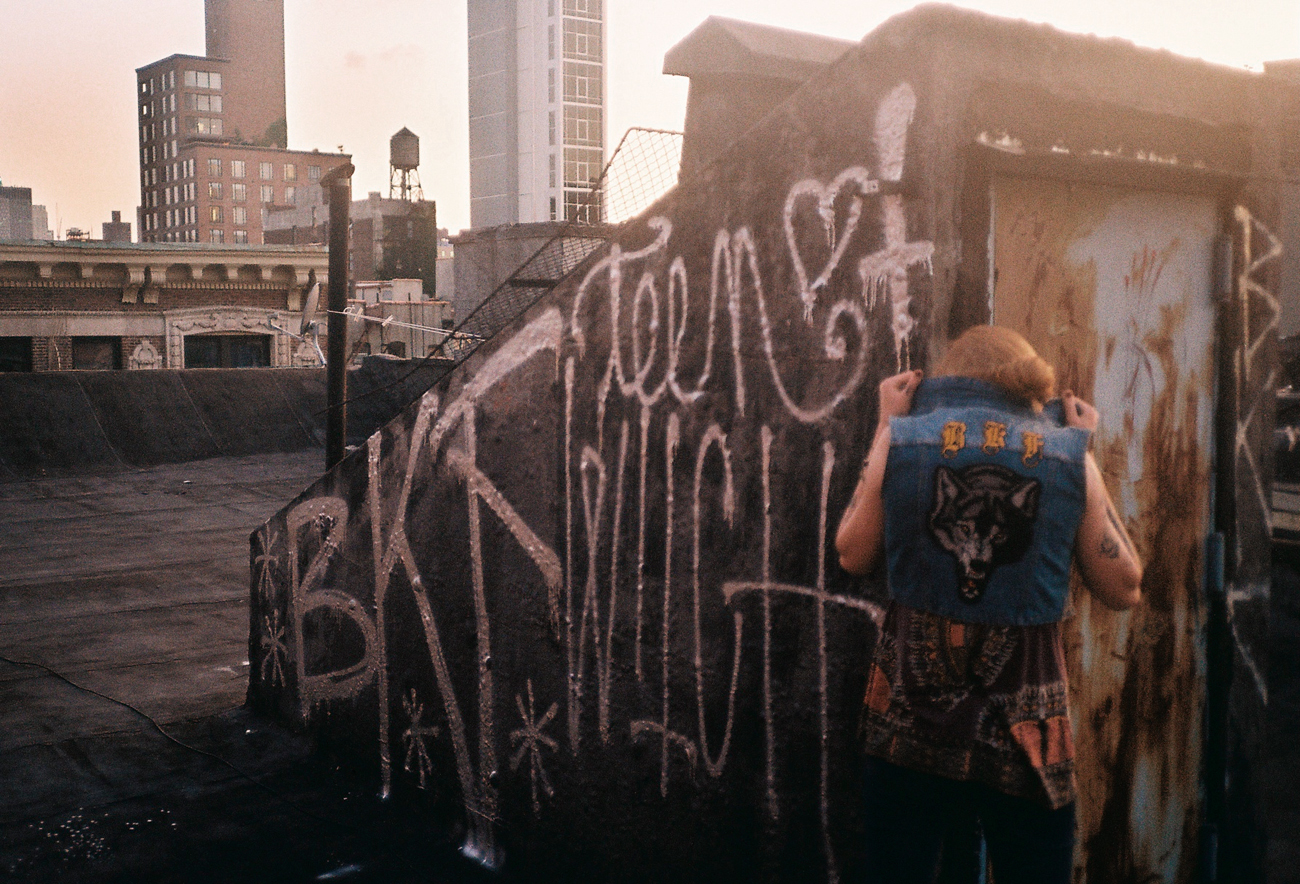 The world of graffiti is almost as fickle as the world of fashion. If you don’t pay close attention to its emerging stars, everything you know about the graffiti world could be completely outdated. To keep track of it all requires an almost daily update. I used to have the patience for it, but I drifted away from the scene and lost touch. But when I was preparing an exhibition of street art and graffiti for the Museum of Contemporary Art in Los Angeles last year, my eyes opened again to the subtleties of this vivid culture. One of my most exciting discoveries was Andrea Sonnenberg, a young photographer-tagger from San Francisco who tags under the name Teen Witch. The artist Barry McGee turned me on to the graffiti Sonnenberg has been doing around San Francisco. “She’s killing it up there,” he said. It’s rare for a female to be so prolific in graffiti vandalism, and I was intrigued. It was only later that I discovered that Sonnenberg is also a photographer — and a fantastic one, at that. 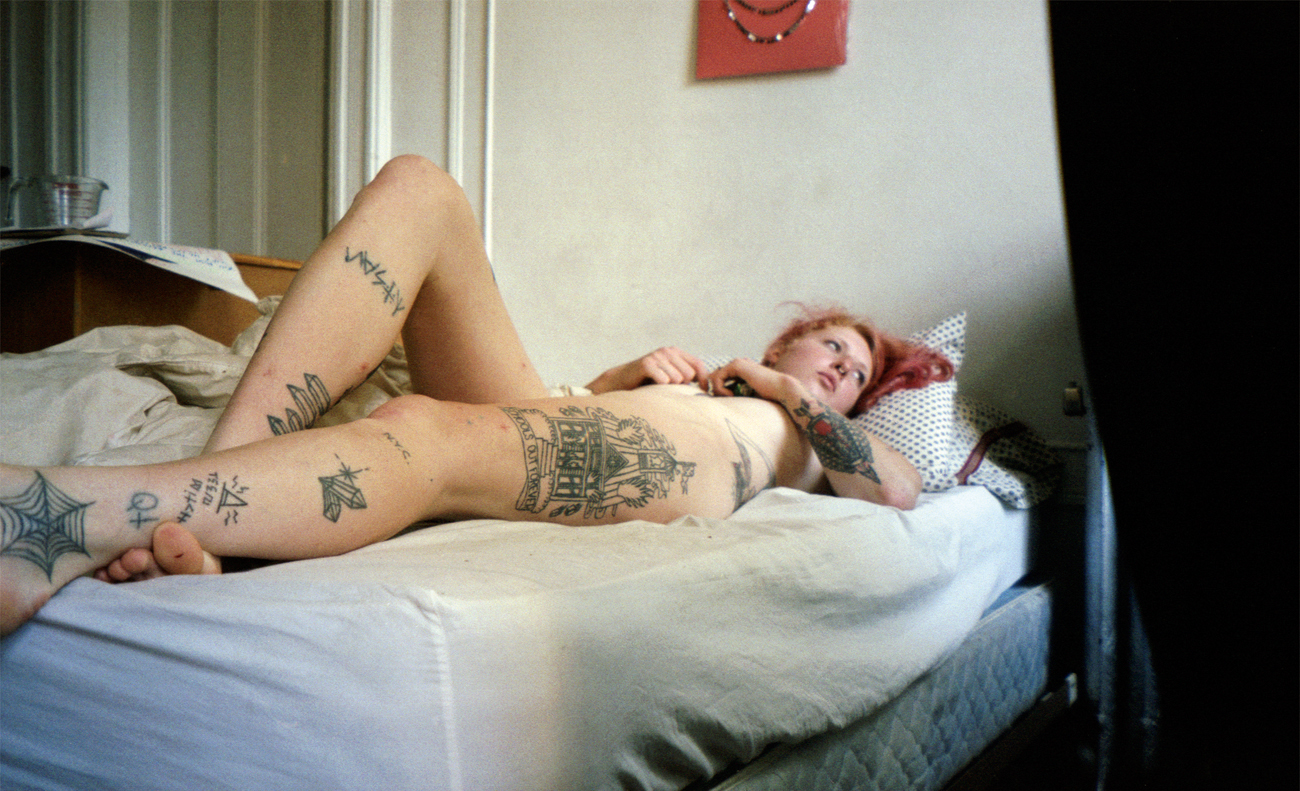 Sonnenberg’s photographs are sophisticated, poetic, and rebellious, all at the same time. Like the best documentary and street photographers, she captures a brash world and its characters with a style all her own. Her pictures are bold and unmistakably honest. Even when her scenes are obviously posed, the camera is merely incidental to the moment depicted. Perhaps the most important thing in her photographs is the collective experience she captures. When she turns the lens on herself, she becomes her alter ego, Teen Witch — a tagger running wildly through the streets, partying, and sometimes posing for introspective self-portraits. Above all, her photographs incarnate her relationship to the camera.

Contemporary photography is fraught with images of kids doing crazy things — so much so that now photos of teenagers brandishing joints and 12-packs of beer are hardly shocking. The early photos of Ryan McGinley (also a champion of Sonnenberg’s work) and the gritty Polaroids of the late Dash Snow come to mind. So many photographers now make this type of work that it might be called the vernacular style of a whole generation of photographers. But like her predecessors Larry Clark and Nan Goldin, Sonnenberg offers something different. She has the hand of a vandal and the mind of a poet. She explores the outer bounds of culture in search of an image. And it’s always about the image.

That said, she shoots almost exclusively with cheap cameras because she tends to break them. But while her shooting process may be overtly careless, her attitude has become integrated into her craft. Unlike most photographers, Sonnenberg shoots entirely with film, and she develops and prints all her work herself. She maintains a small space at Hamburger Eyes, a do-it-yourself photography and darkroom collective in San Francisco’s Mission District that holds exhibitions and offers photography classes to the community. She’s been known to spend all night meticulously printing color photographs with the most basic technology. The results not only are highly composed, but also have the indelible mark of her hand. The photos play with preconceptions, urging us toward the freedom of youth, as they celebrate Sonnenberg’s life on the street.