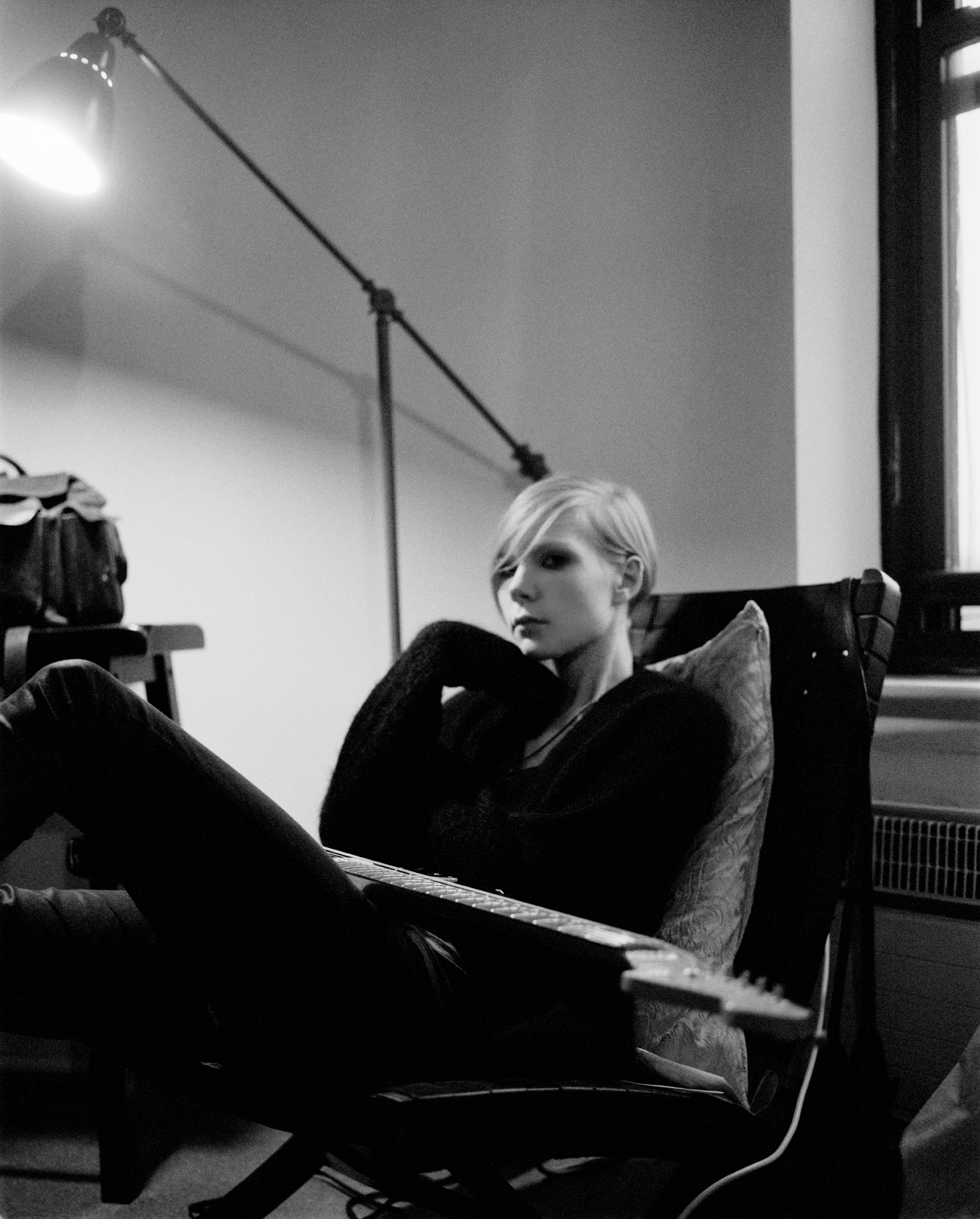 Lissy Trullie told me that I was the first person to peer-pressure her into hanging out with a prostitute — searched for and found in a phone book — using a whippet inhaler from the deli on the corner of St. Mark’s. I feel honored now, which I guess is a reminder of how different things used to be. Those were the days.

I can’t recall the exact day I met Lissy Trullie, but I’ll never forget the cold winter air blowing my wasted sack of bones as I was on my way to see Hoof — this super hot, hip redhead’s band — play in a small gallery by the Hudson River. It was a worthwhile — if freezing — mission. And I was proud to help her carry her equipment home.

Ten years later, a song Lissy wrote is still lodged in my subconscious, in the same mental hold  where Maureen Tucker sings, “If you close the door, the night could last forever.” Lissy’s song, “Rules We Obey,” is from an early demo, and it’s so instantly catchy that when I was 13 it entered my mind and has echoed there ever since. That’s enough to make me excited about her debut album, which comes out March 6 on Wichita Recordings and Downtown Records. I’ve heard through the grapevine that Lissy collaborated on it with David Setik (TV on the Radio) and Björn Yttling (Peter Björn and John). Such relevant players only add to the excitement.

More recently I watched my pale friend alternate between reading Frank O’Hara and her subscription copy of Scientific American, which I assumed was her way of soothing her fear of flying. We’d just spent a vacation in Jamaica, avoiding the ocean. There were rumors of dangerous and endangered sharks — Lissy’s a member of the Oceana Project, which adds a new layer to her mysterious character.

Lissy’s singularity is the real deal. She recently reminded me of the night I (allegedly) woke her up — holding a pillow over her face, getting ready to suffocate her. So, theoretically, I guess this is a story about a drug-induced attempted murder and the triumph of the character that was able to shrug it off. Now that’s a person whose record I can’t wait to hear.