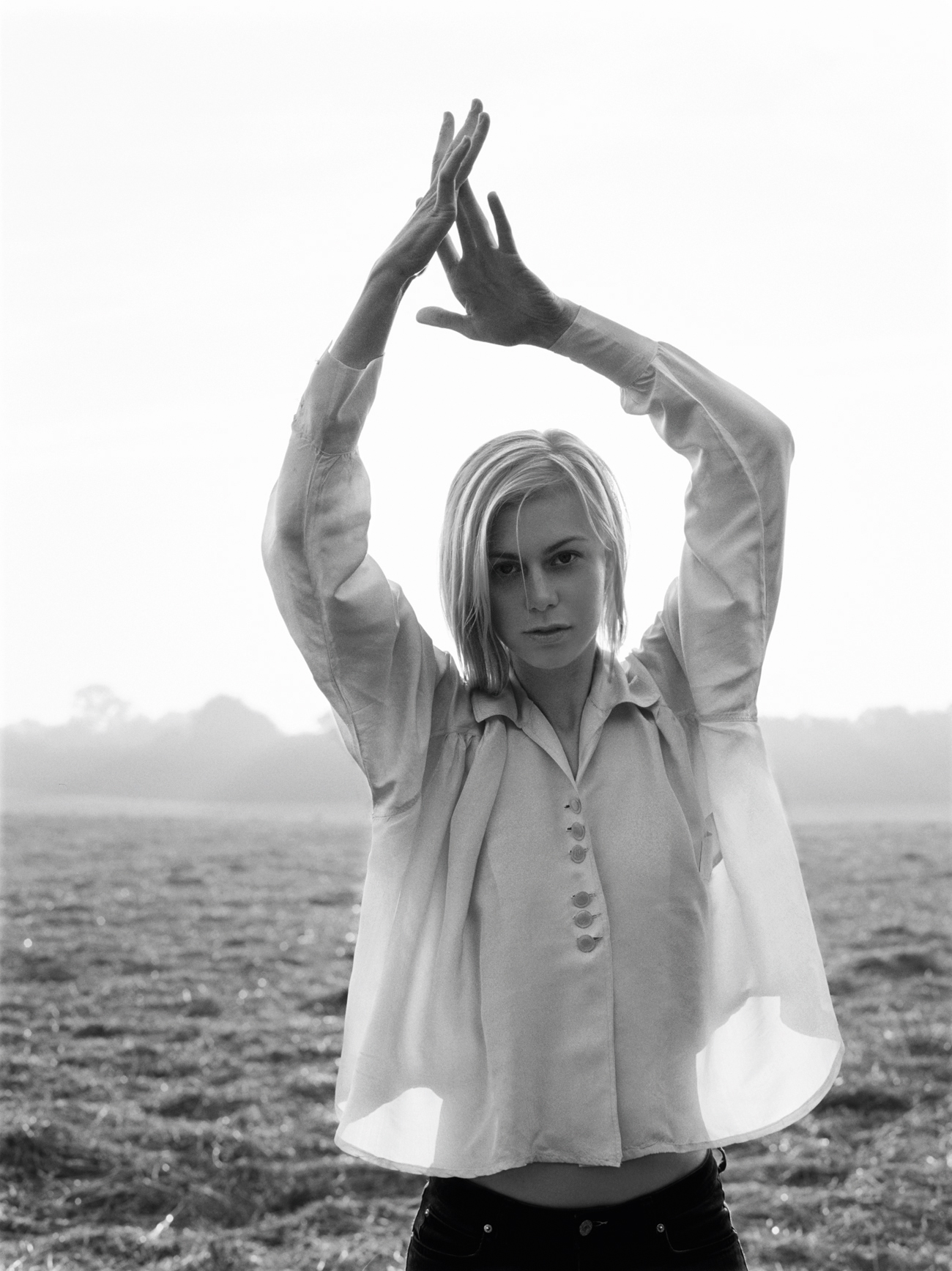 Anna Ternheim’s voice is like moonlight on a winter’s night: crystal-clear blue illumination. Its clarity shrouds her happy songs in melancholy, and gives strength and confidence to her sad songs. Her gentle but powerful lyrics — such as “with each gift comes a loss” and “bow your head for all the loveliness” — and her deft fingerpicking on the guitar come together to give people a rapturous musical experience. Anna is enormously popular in her native Sweden, but prefers to live anonymously in New York City. I produced her latest record, which was recorded in Nashville, at the studio of Johnny Cash’s longtime engineer, David Ferguson. Anna doesn’t think of herself as a country singer, but the strength of her singing and songwriting made it easy for a team of legendary Nashville musicians to play with her. The album, “The Night Visitor,” is as deep and as uplifting as anything we could have hoped to make.

“The Night Visitor” has already been released in Europe. It will come out in the US and the UK this spring. Anna Ternheim will be on tour all of next year.