An Homage to Crazy Horse 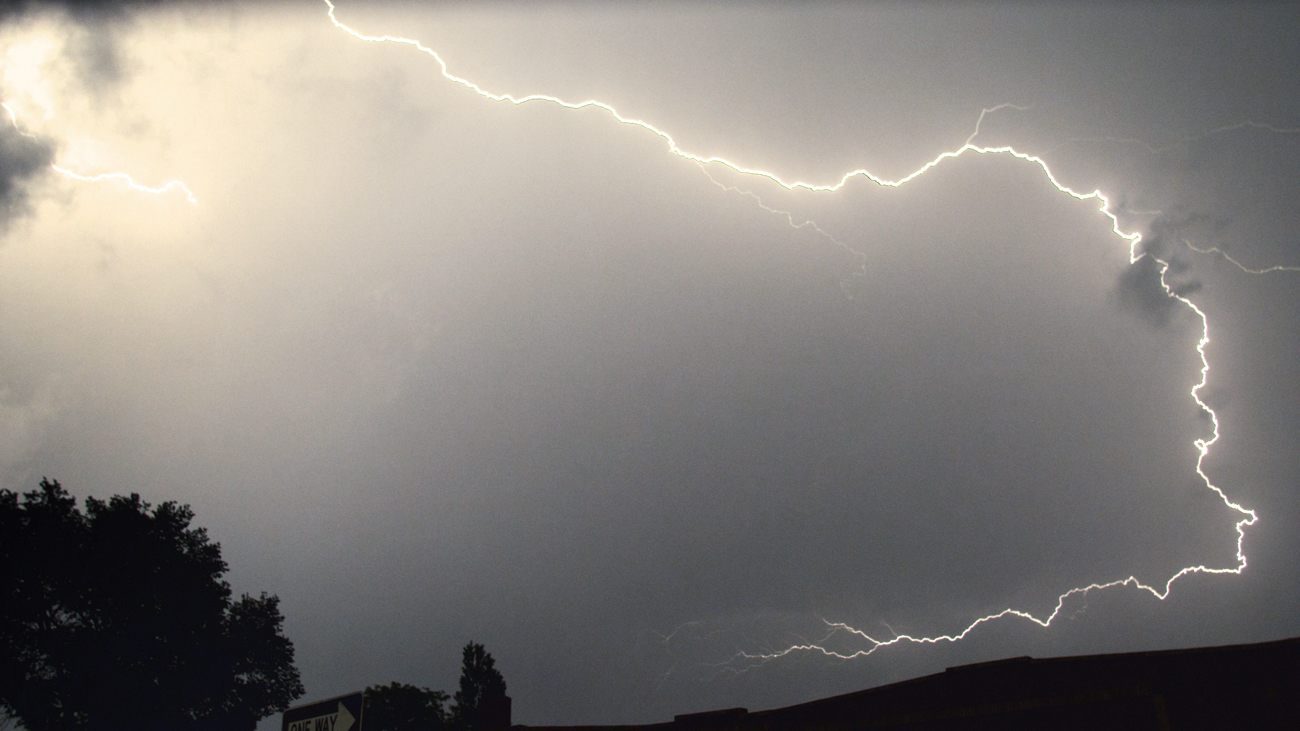 photo and text by TODD COLE

I thought of something I learned from reading Crazy Horse: The Strange Man of the Oglalas by Mari Sandoz. Crazy Horse believes that he will be victorious in battle, but if he stops to take spoils from the battlefield, he will be defeated. He tattoos lightning bolts on the ears of his horses so the sight of them will remind him of this as he rides. I tried to apply this lesson to the things at hand, careful not to take spoils that were not rightfully mine.

I always wondered about the origin of the beautiful little lightning bolt Patti Smith has tattooed on her knee. She’s not the only artist who’s been inspired by Crazy Horse. The Pulitzer Prize-winning playwright Sam Shepard wrote about him. Neil Young named his band after him. And there have been many others.

Crazy Horse was a rare individual — an outsider, a leader of men, a genius on the battlefield who fought to defend his people, an exceptional warrior whose goal was to be charitable. He was stabbed by his own people, and when he was dying in a government fort he refused to lie down on a government cot, preferring to die on his own blanket — on the floor. Crazy Horse was a free man, so much so that not a single photograph, drawing, or sketch exists of him. He wouldn’t allow it.

Crazy Horse was the Great American Resistor. What happened in his time is still happening today, although in a more sophisticated way. Corporations still reap spoils they are not entitled to. I look at what Occupy Wall Street accomplished, and I see an authentic American spirit. I see Crazy Horse. We need more of it.

Because no photographs of Crazy Horse exist, it’s difficult to illustrate this text. But this past summer, I went to South Dakota to shoot a film in the same landscape where he lived and died. Stills from the film are the best I can offer.

Enormous storms rip across the Great Plains during the summer, driven by what feels like supernatural force. Crazy Horse suffered through many storms in his lifetime. Maybe this helped to mold him — and his spirit.