we are the world

theory  EMANUELE  COCCIA
WE ARE
THE WORLD

We are obsessed with death and aging, and yet we pay very little attention to birth, to what happens when we are born, to the traces that such an event leaves on our bodies and in our souls. And yet it is precisely at that moment that the disparate set of things, elements, and people is organized into something unitary, becomes a world. It is only at birth and only because we are born that people, places, air, water, fire, memories, dreams, and lies belong to each other, become consistent, flesh of the same flesh. It is only because we are born that we build something like a cosmos.

I forgot I was born. Yet it is only because we are born that we are in the world. To have birth means to be nothing but a reconfiguration, a metamorphosis of something else. To have birth means to be made of the same matter of which all the things that are in front of us are made. If we are born, it is because each of us, in her body as in her soul, is only a portion of the world. To be born is nothing more than this, the evidence that we are nothing more than a transformation, a small modification of an infinite portion of the flesh of this planet. There is no absolute beginning: someone made us, and made us from the body of the planet of which she herself was a part. But the part of our mother’s body that we have incorporated into our own — as well as our father’s apparently smaller part — are only stages in an endless chain of transformations and incorporations. We have an ancestral past that makes each of our bodies a limited and infinite portion of the history of the Earth, of the history of the planet, of its soil, of its matter.

To be born for every living person is this: to have the experience of being part of the infinite matter of the world. We do not need to travel the world to feel the world, to see it, to touch it, to experience it in all its infinity. All we need to do is scroll through the material and spiritual memory of our body. Each of us is the history of the Earth, a version of it, a new beginning and a possible conclusion.

To be born for every living person is this: not being able to separate our own history from that of the globe, not being able to make the distinction between the local and the global. We are born in a specific and irreplaceable body, born and generated by another specific and irreplaceable body, yet each of the living expresses the life of the entire planet, past, present, and future.

It is always the Earth that proclaims the “I” in us. We are a world, each of us is worldly in his own way, each of us allows Gaia to say “I.” We are together its content, but also and above all its form. The “I” is never a purely personal function or activity: it is a geological force.

Like everyone else, I have forgotten everything. We collect images of everything, we store them, we archive them. We hang them on the walls of rooms and put them on mobile phones, we consider them as a substitute for our face. We make out of everything we have seen, heard, smelled, and touched the truth of the world. Its living substance. Yet we do not know anything about what we have heard, smelled, and seen in the very first moments of our existence, and we do not want to know anything. The first image of the world. What we have seen and felt barely out of the womb. With eyes still unable to see.

Being born doesn’t just mean being a part of the world. It also means, and above all, becoming an open atlas of the world: every living being is not just a world, it is a mirror, called upon to welcome in itself, as an image, the world itself. We are the world as subject and as image.

Life is not only a transformation of the world: it is the moment when the world is reflected in one of its parts, when it becomes an image guarded by one of its portions. What we call consciousness is nothing but this reflection, and every living being is necessarily conscious of the world: an image of the world not as anatomy, but as a mirror. It is not even necessary to begin to perceive: every living being is but this ability to reflect the totality of the world in all that it does, to become and to preserve the image of the whole planet. We do not need globalization to find totality: in the heart of every living being there is a perspective on all things, and this perspective, this totality, is not that of an object, but that of a possible life. A way of allowing the world to find a home. 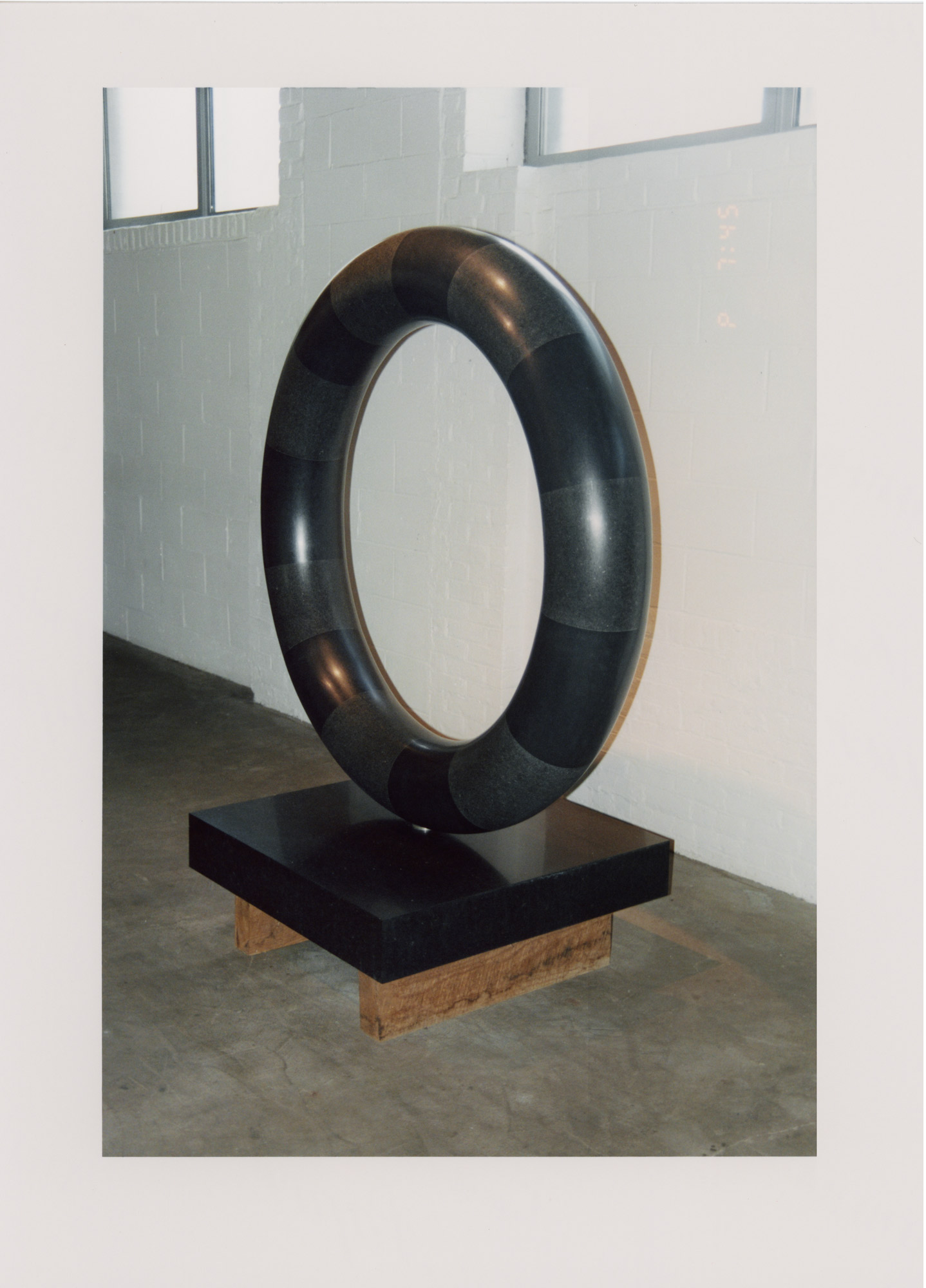