hilma af klint the invisible, the spiritual, the occult

the invisible, the spiritual, the occult

text and selection of artworks by HANS ULRICH OBRIST

Swedish artist Hilma af Klint (1862-1944) was not self-taught, nor does she come from an alternative field of healing like Emma Kunz. She was classically trained at the Royal Swedish Academy of Fine Arts in Stockholm. In the 1880s, af Klint founded a group of female artists called The Five, and collectively they conducted seances with the spirits who communicated with them through images. Their experiments in automatism predated the Surrealists by many years.

Klint was trained as an artist and became a spiritualist. As she put it: “The pictures were painted directly through me without any preliminary drawings and with great force. I had no idea what the paintings were supposed to depict. Nevertheless, I worked swiftly and surely without changing a single brushstroke.” She was influenced by art, science, and religion in equal measure — from the discovery of electromagnetic waves to the spiritual teachings of her mentor, Rudolf Steiner, who visited her studio in 1908.

In a seance in 1904, af Klint received a commission to make paintings on the astral plane to represent the immortal aspect of man. This became a body of work that she titled The Paintings for the Temple. The way she worked was, in a sense, a collaboration. While in the public eye, she continued to make portraits, landscapes, and botanical drawings that were exhibited widely; in private, she abandoned traditional methods of representation in favor of painting the invisible and hidden in nature, the spiritual realm, and the occult.

After first coming across af Klint’s work in the catalogue for “The Spiritual in Art: Abstract Painting 1890-1985” (1986), an exhibition at the Los Angeles County Museum of Art curated by Maurice
Tuchman, I first experienced her paintings through the lens of another contemporary artist, R.H. Quaytman, who co-organized a survey of her works at MoMA PS1 in New York. Quaytman has said that af Klint stands firmly next to — and, on some levels, above — Kandinsky.

Twenty-five years later, at the Serpentine Galleries, we decided to show her work in a show called “Hilma af Klint: Painting the Unseen” in March 2016. We wanted to highlight the truth of something af Klint herself predicted: that one day she would be cited as a pioneer for future generations. 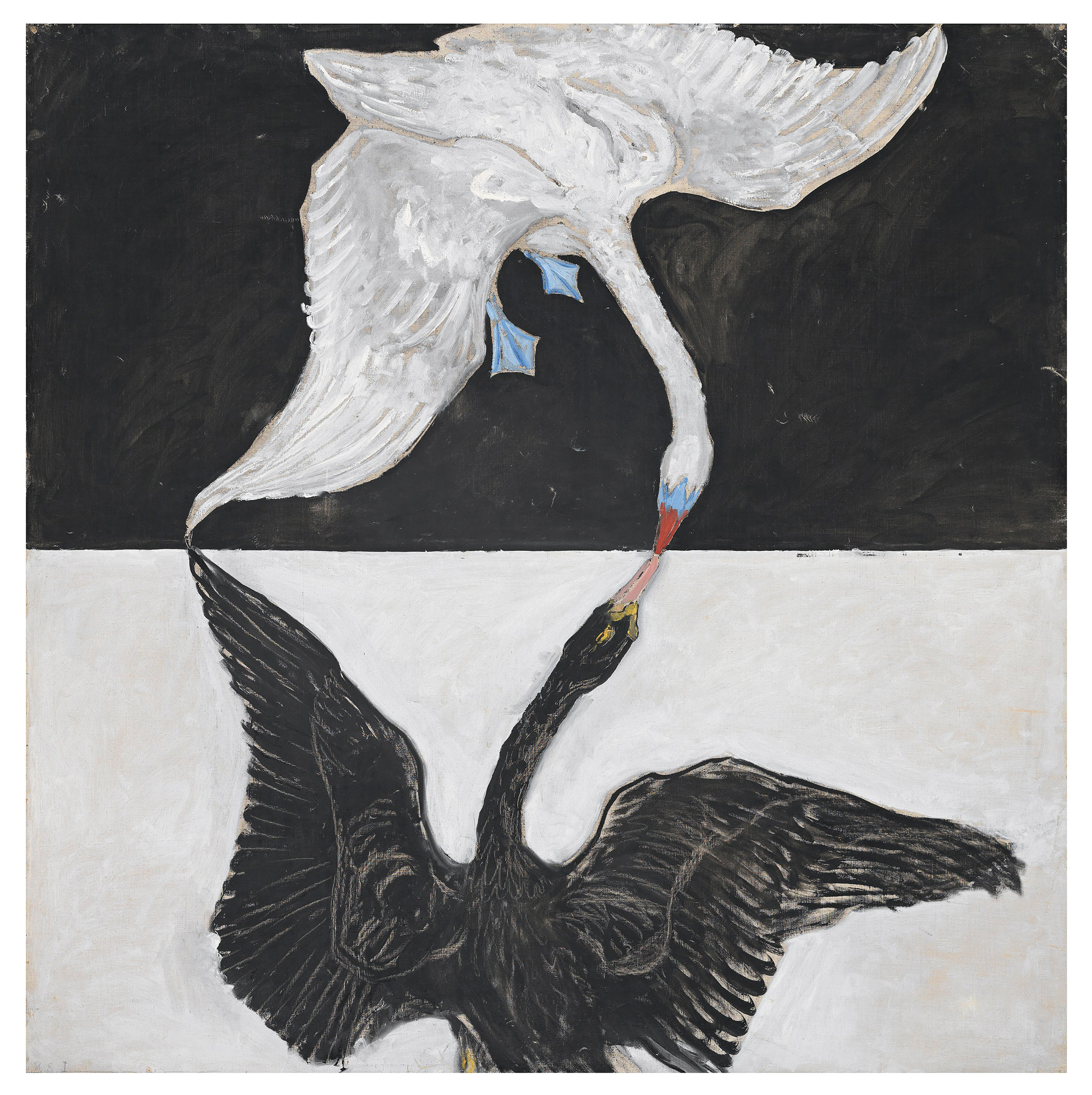 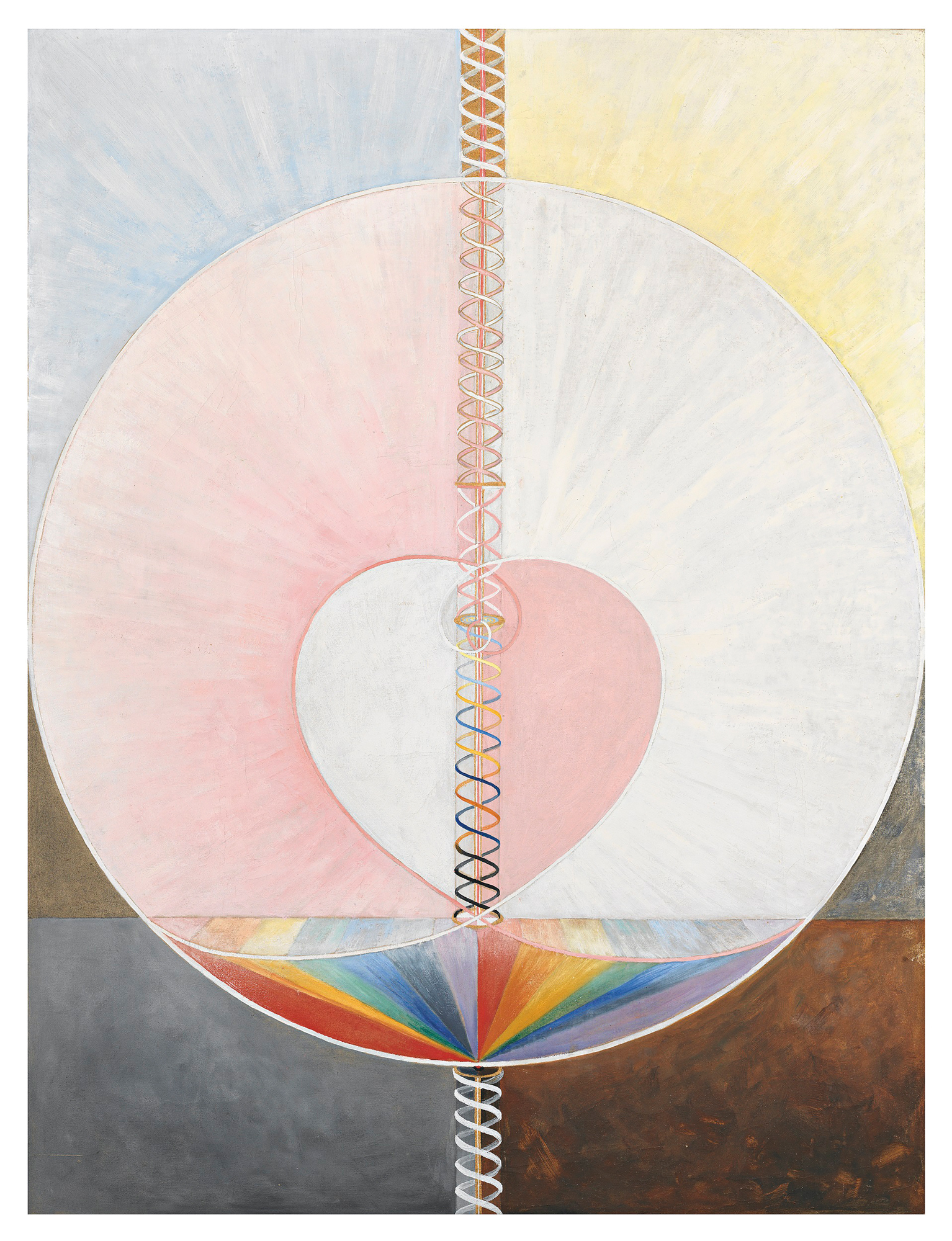 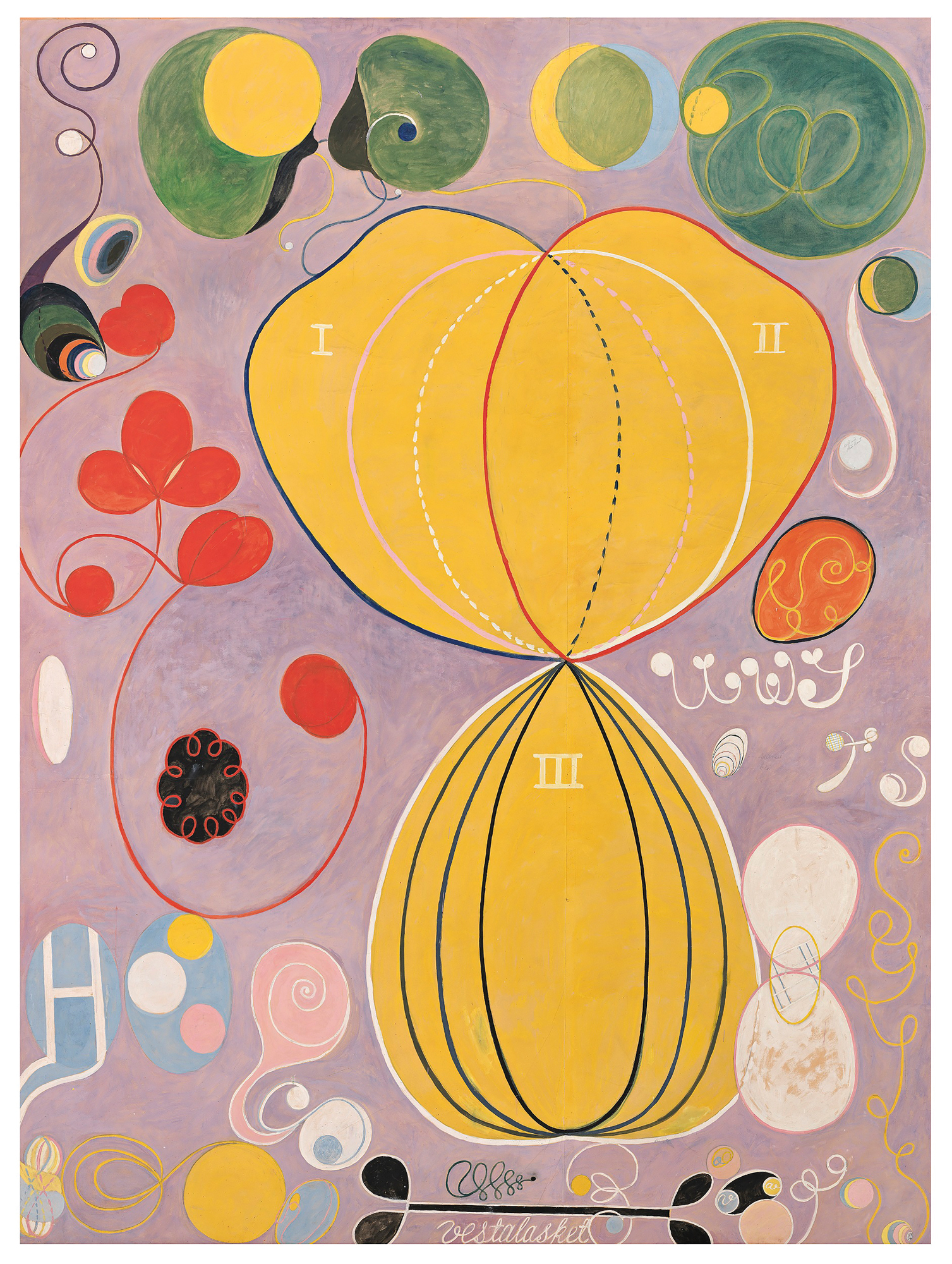 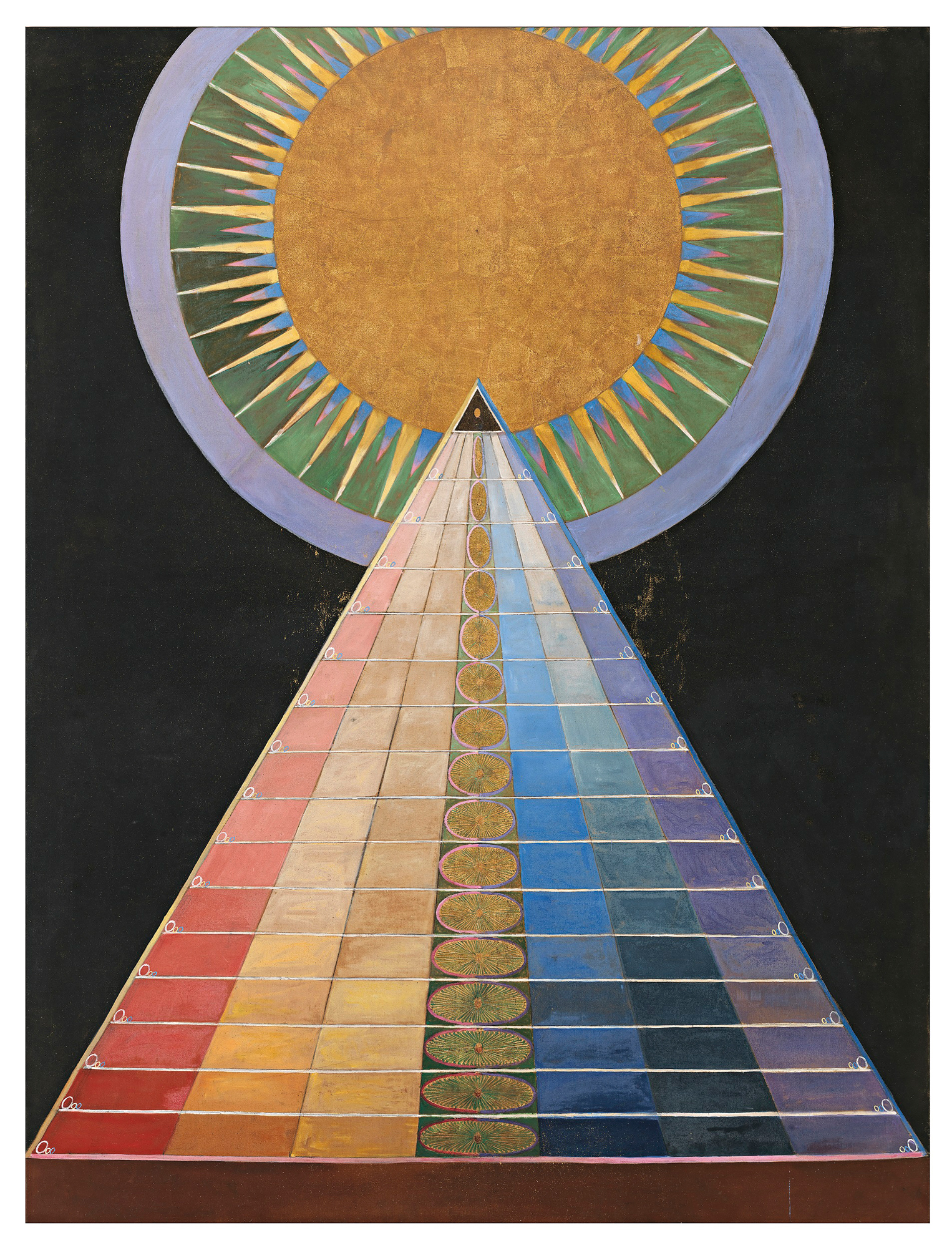 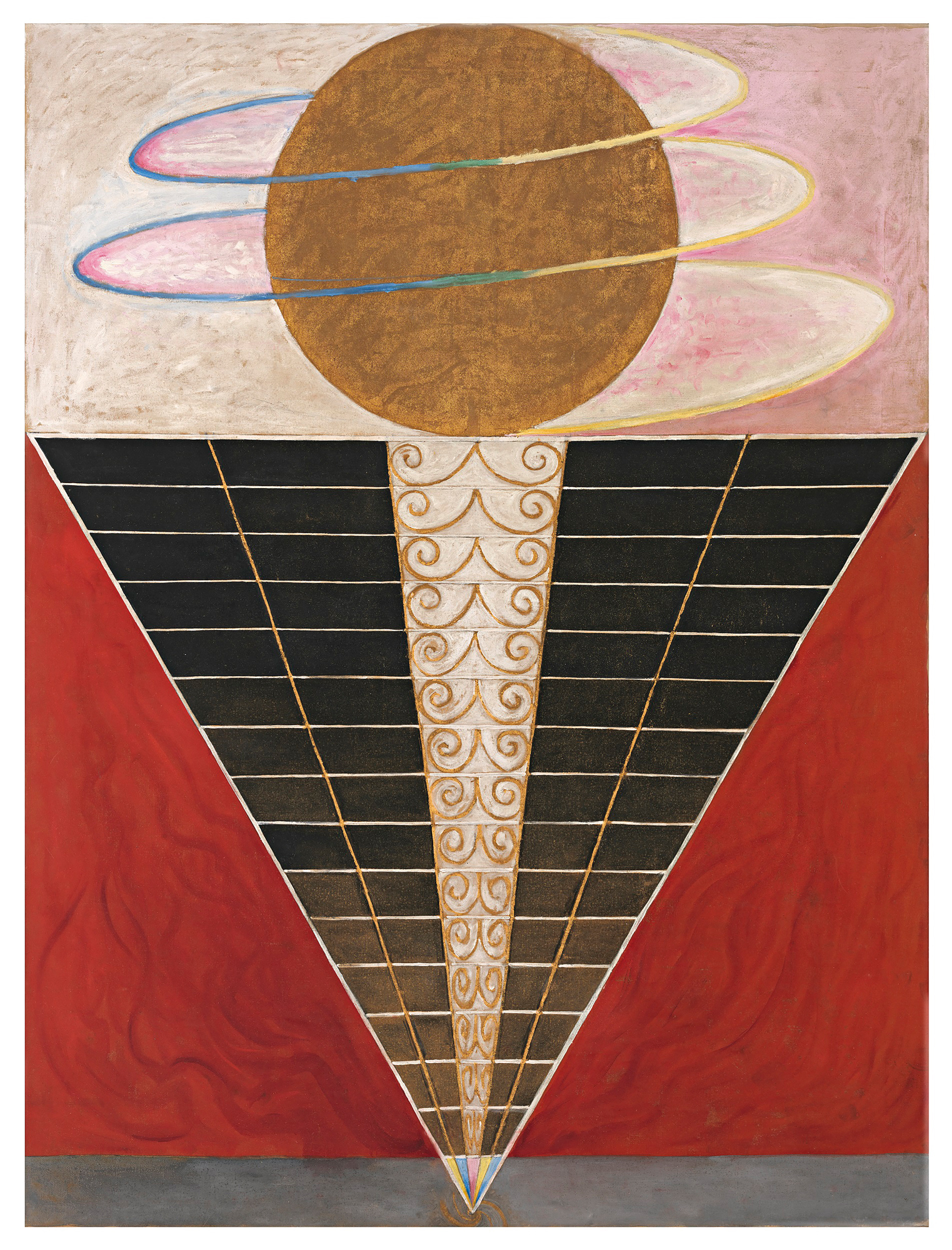 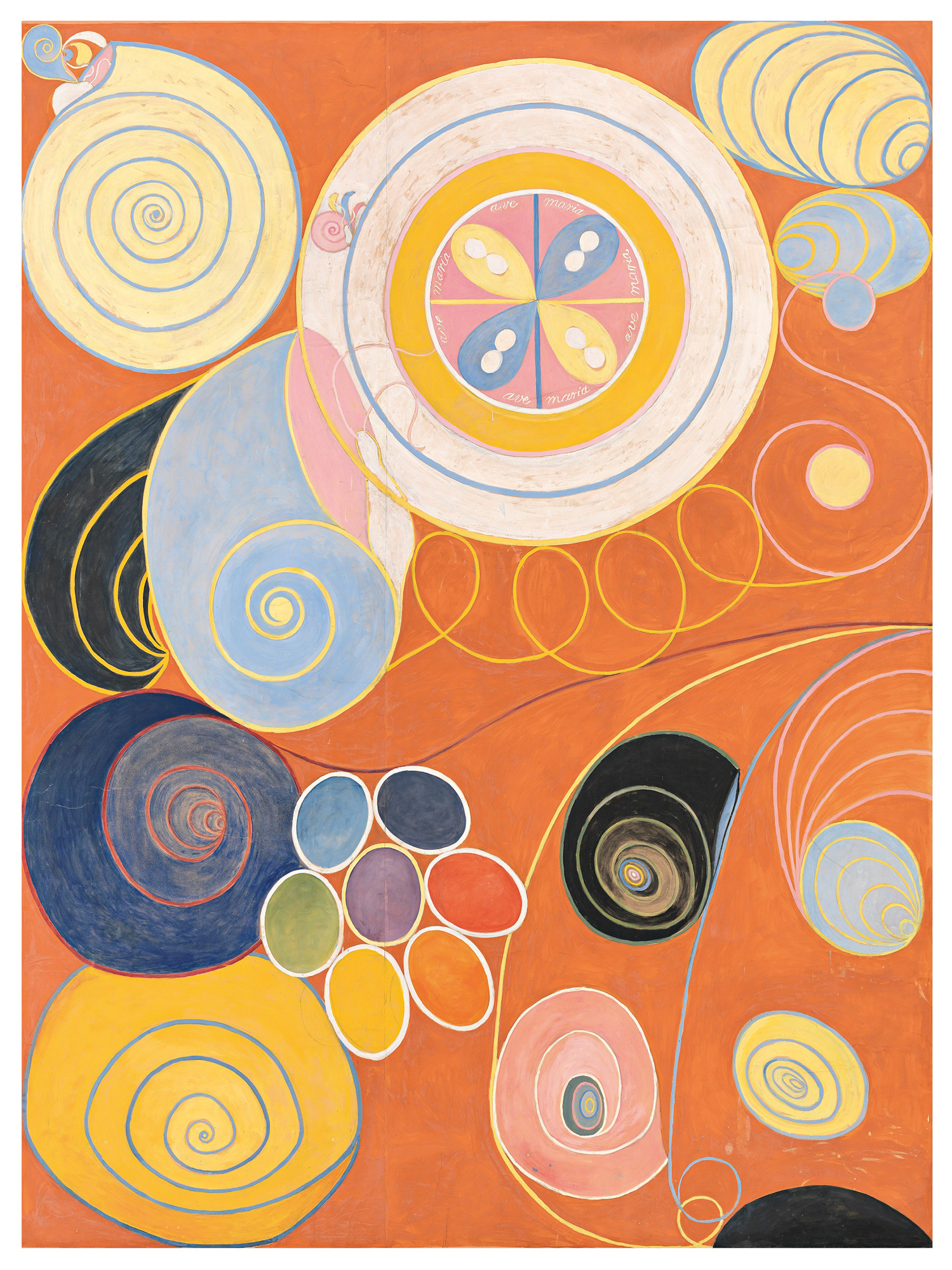 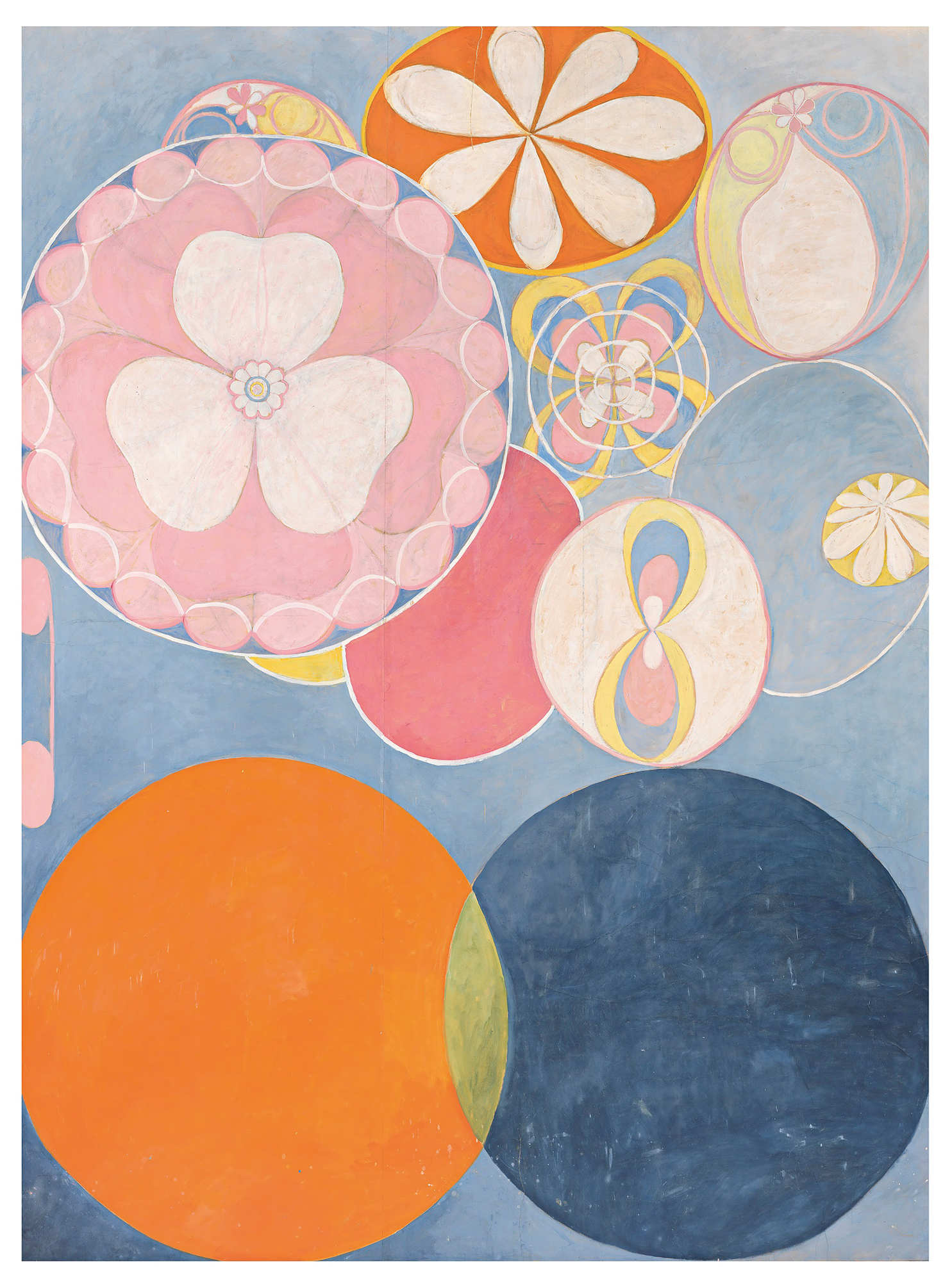 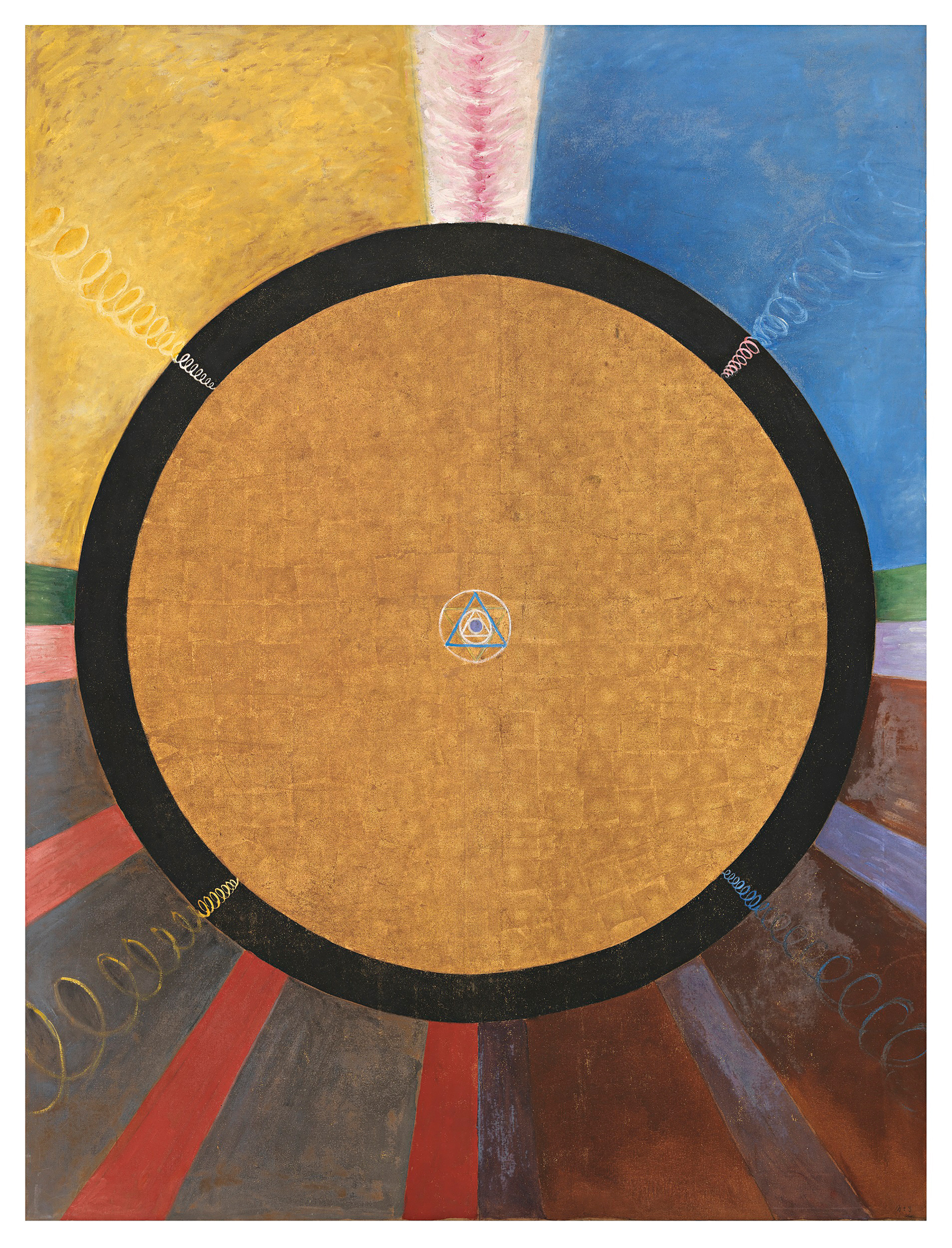