To put the garments you are wearing as you read this into a global context, we’ll begin with a few facts. There are about seven billion people on our planet; by 2050, we will be nine billion. The most recent data point to 150 billion pieces of clothing produced every year. Do the rudimentary math, and you quickly see that’s a new wardrobe for every man, woman, and child on the planet — every year. The average consumer bought 60% more clothing in 2014 than in 2000, but kept each garment half as long. Should growth continue unchecked, it is expected that clothing sales will triple what they are today.

Have your own shopping habits changed from when you were young? Mine certainly have. As a child of the ’80s and ’90s, I was very selective with my clothing purchases, as each piece was a significant expense. At university in New York, I was introduced to H&M, and my habits changed dramatically. No longer did I reflect considerably — I purchased garments by the bagful. It wasn’t until the world behind that system opened up that I began to see just how it was failing the planet and its people. I also saw how little joy I had from those thoughtless purchases.

I began my journey to understand fashion’s impact on Earth at a Texas cotton farm. The first thing I noticed at the farm were enormous plastic stacking cubes labeled with a threatening skull and crossbones. The colorful liquids sloshing about inside were the pesticides and fertilizers that were to be applied to the field. Fertilizers help the cotton plant to grow; pesticides attack the weeds, and herbicides strip the leaves of the cotton plant before harvest. All of this adds up: while cotton is grown on less than 3% of agricultural land, it is the fourth-largest consumer of agricultural chemicals. The overuse of agricultural chemicals, combined with land management practices that often go along with them, has led to nutrient-poor soil. Cotton doesn’t have to be grown this way, but right now it’s the cheapest means of production in the short term, in a system that does not make anyone pay for pollution.

And speaking of our water, the disposable clothing system increasingly relies on synthetic fibers — a kind word for saying that today, most of our fashion is made out of plastic. And while plastic straws have received the lions’ share of attention for the crisis that is plastic pollution, our clothing is finding its way to the bottom of our oceans and the top of our mountains, and into the air we breathe, the water we drink, and the fish we eat. Half a million tons of plastic microfibers shed during the washing of plastic-based textiles such as polyester, nylon, or acrylic end up in the ocean annually. That’s the equivalent of 50 billion plastic water bottles — 16 times more than the plastic microbeads used for cosmetics.

In addition, we produce much of our clothing in such energy-intensive ways in countries with the cheapest production costs — which necessarily means a coal-based energy supply.

When we add this together, the fashion industry is responsible for more than 8% of global greenhouse gas emissions — more than international travel and shipping combined.
If things continue on their current path, the industry’s emissions are expected to increase by 60%, and by 2050 it could use more than 26% of the carbon budget associated with the 2° Celsius target for global temperature increase.

Now, take a look at the clothes you’re wearing — those that grace your body right now. Look at the seams and the stitching, and observe the different components that are put together. Every bit of that is cut and sewn by a human being — mostly women — at a machine. On a recent visit to Bangladesh, the mecca for fast fashion production, I saw that sewing a pair of pants required more than 70 people on a production line. With a typical production target of 1,600 garments a day, it is no surprise that there is a mental health crisis facing the industry — 40% of women garment workers in Bangladesh have been found to have suicidal thoughts. All of this for a garment that may be worn only a few times. (While data is scarce, a survey in the United Kingdom found that women wear a piece of clothing only seven times before getting rid of it.)

Scientists have determined that we have less than 12 years to radically reduce our environmental footprint to avoid catastrophic consequences —  consequences we are already experiencing today. Fashion, a medium for expressing the hopes of the future, plays a critical role in this global threat. Twelve years only! 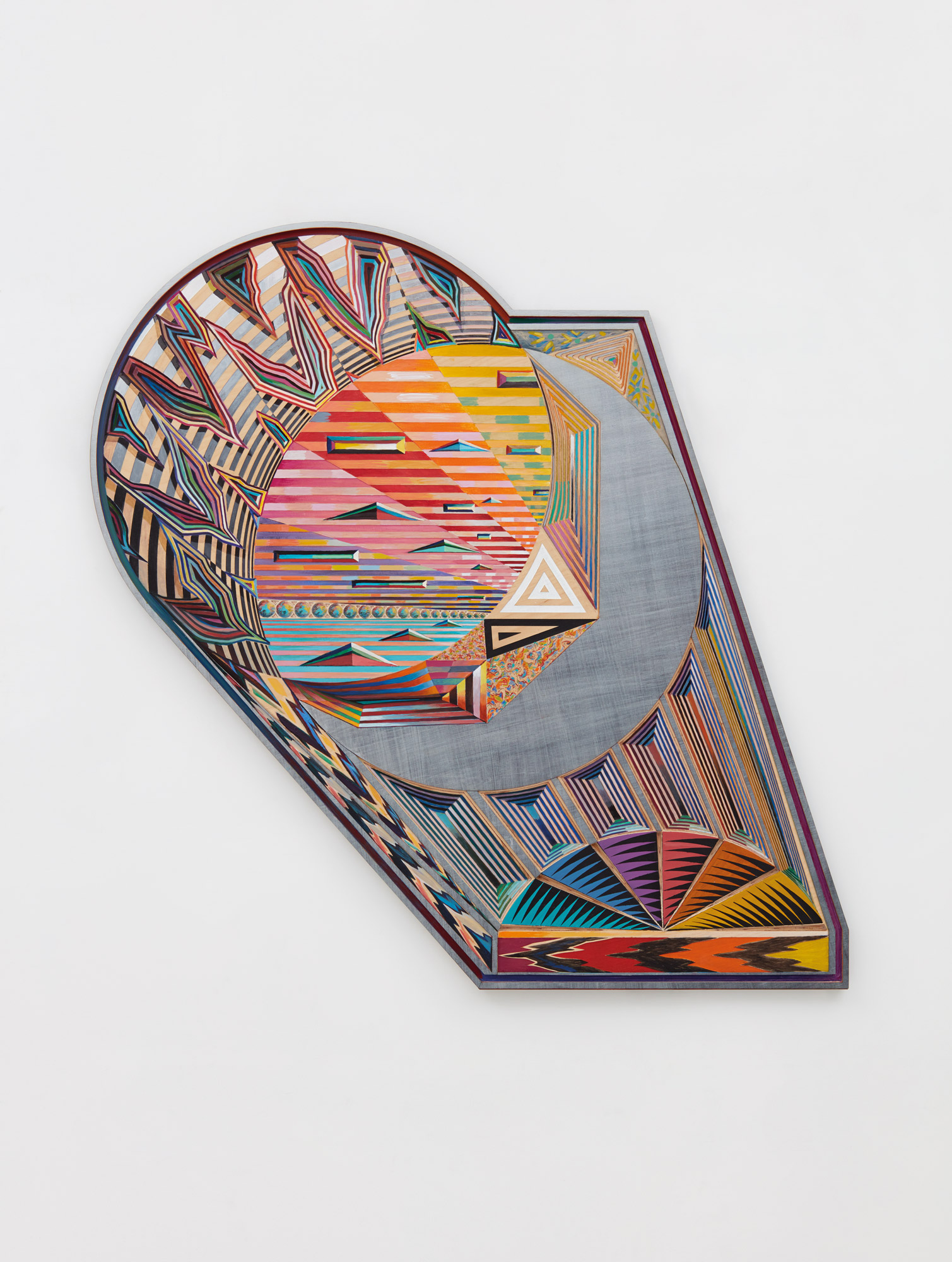