In 1970, the Massachusetts Institute of Technology (MIT) approached the Club of Rome, a group of scientists and economists from 52 countries, and commissioned a report on the limits to growth in a finite world. The results of this unprecedentedly broad study, known as the “The Limits to Growth,” were submitted in 1972. The conclusions were clear: rapid growth in the world’s population and economy would lead to pollution, energy shortage, and increasing inequality in the 21st century. This was the first report to end the myth of permanent growth and infinite resources. The planetary system would cease to be viable by about 2050. This is not recent news. Everyone knows it, but nobody wants to believe it.

Back then, at the microcosmic level, Western youth were to be found in the close, foreboding atmosphere of mosh pits, with their “no future” ethos. A few years before, in his film Critique of Separation (1961), the Situationist philosopher Guy Debord had already hinted at this ethos with the phrase, “We no longer know what to say.”

In 2019, Greta Thunberg, a Swedish teenager with Asperger’s syndrome, found the words. She knew what to say and leveled an implacable accusation against those who had allowed the planet to collapse and climate change to set in. She found the words for an awakening and managed to reach her generation. And yet, despite the media phenomenon, here we are once again. We have barely begun to deal with growth — or, rather, to reverse it. We have yet to invent a new economic and societal order for all parts of the world, starting with the countries that pollute the most. And what of the world’s potentates? What is going through the minds of those who navigate the blind macro-economy of the growth rate? What of the operators, the people who make the decisions? What about GAFA [Google, Apple, Facebook, and Amazon] or Trump, for example? Well, they raise their eyes to the sky and gaze toward a future they hope will be better, thanks to the same old development, growth, and wealth — and the conquest of new markets.

The latest version of this lethal illusion is the space industry. The wild, unbridled conquest of space is now left to private companies steered by new, super-powerful CEOs: companies like SpaceX (Elon Musk), Blue Origin (Jeff Bezos), and Virgin Galactic (Richard Branson). Man, in the words of Elon Musk, is “a multiplanetary species” — or should become one. The new planetary dream, then, is to escape the planet. Let it become overpopulated, destroy itself ecologically, and tear itself apart socially until it’s a fireball, a world of endless war and every kind of dystopia, while global warming continues to render life ever more fragile. And the guiding principle of this lethal fantasy of escape? That it’s already too late.

As we speak — with the world undergoing the horror of a sixth mass extinction of animals, the oceans growing more acidic, the forests vanishing more and more rapidly, sea levels beginning to rise, and the climate teetering into disturbance (according to current estimates, there will be more than 250 million climate refugees in 2050) — the powerful are making their preparations on Earth. Companies like Survival Condo Project are proliferating, designing “survival luxury condos” and cool bunkers to protect their American millionaire clients from all kinds of imminent catastrophes. Reid Hoffman, founder of LinkedIn, told The New Yorker that more than 50% of Silicon Valley’s billionaires have purchased apocalypse insurance. The richest are constructing survivalist residences in New Zealand, a promised land that will be spared the prognosticated catastrophes; their entire air supplies will be fed through nuclear, biological, and chemical filters. In bunker-chateaus, the billionaires of the digital and spatial economy — including areas like artificial intelligence (AI) and the new genetic-design industries, the fruit of genome editing technologies (so we can live forever) — can take shelter from the apocalypse underway, rightly convinced that the world is headed for doom and that climate disturbance and social conflict will only get worse and slide into incontrollable chaos.

The only thing left to do is to convince all others that man is destined to escape and live on another planet. First destination: Mars. Elon Musk believes that in a few years, we will be able to establish the conditions for survival there and transfer a sufficient human population to propagate our species. Here are the words of the most brilliant of the great cynical children: “The key is that we have to make the Mars thing work. If we are going to have any chance of sending stuff to other star systems, we need to be laser-focused on becoming a multi-planet civilization. That’s the next step.”

Elon Musk believes in his own delusion. It is making him richer and dragging us even further toward an illusory solution through progress, technology, and our species’ evolution: “If we can establish a Mars colony, we can almost certainly colonize the whole solar system because we will have created a strong economic forcing function for the improvement of space travel,” he said in an interview published by Aeon in September 2014.

It’s important to note that for Musk, the catastrophe (he speaks of world war) will come more from AI than from the destruction of resources and species. Ecology holds no interest for him, except insofar as he created Tesla and its electric cars to reduce the carbon footprint of cars on the environment. But where does the electricity that powers his cars come from? From oil- or gas-fed thermal plants, which contribute to rising carbon emissions.

In 2015, meanwhile, the US Space Act opened the way for the privatization of space — in other words, to the exploitation of spatial resources for commercial purposes.
This is when it became possible for Elon Musk to definitively think of Mars as a planet B: a refuge for the young descendants of the very people who, through the capitalist credo of endless growth, helped destroy our ecosystem and societies.

So, yes, Elon Musk has managed to rekindle the old human dream of conquering space, but we mustn’t forget that this dream now derives from a lethal, cynical, and ultra-violent ideology that is only hastening humanity’s doom. Even children know that there is no planet B. In feigning to believe it, we are insulting the genius of humanity, which, in the face of disaster and our planet’s inexorable decline, must quickly discover a new osmosis between man and his natural environment. 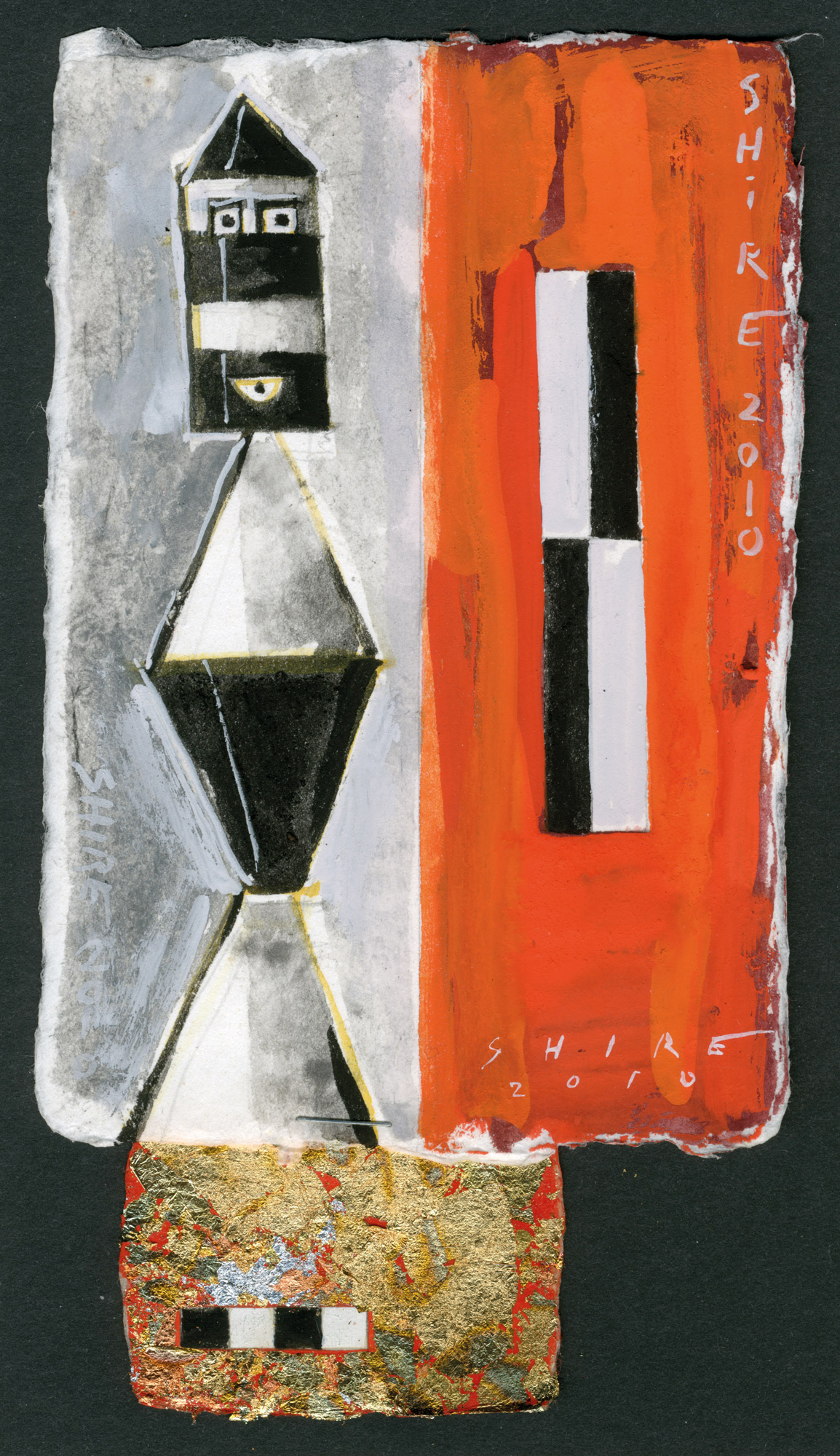