In our time, aesthetic machines offer us the most complete models for those units of sensation that can extract robust meaning from all the empty semiotic systems that hem us in on all sides. The underground territory of art contains some of the most significant cells of resistance against the steamroller of capitalist subjectivity — of unidimensionality, universal equivalence, segregation, and deafness to what is truly Other. This isn’t a matter of making artists into the new heroes of the revolution, the new levers of history. Art here is not only the work of recognized artists, but also the act of an entire subjective creativity that spans generations among oppressed peoples, ghettos, minorities… I only mean to emphasize that the aesthetic paradigm — the creation and arrangement of mutant percepts and affects — has become the paradigm for all possible forms of liberation, expropriating the old scientific paradigms that once offered the basis of, for example, historical materialism and Freudianism.

The contemporary world — caught up in these ecological, demographic, and urban impasses — is incapable of incorporating these extraordinary world-shaking techno-scientific mutations in a way that would be compatible with the interests of humanity. The contemporary world is racing vertiginously toward either the abyss or a radical renewal. Traditional economic, social, political, and moral compasses have failed one after the other. It has become imperative to re-establish our vectors of value, the fundamental purposes of human relationships and productive activities. An ecology of the virtual is therefore just as necessary as our ecologies of the visible world. And in this regard, poetry, music, the visual arts, and film — particularly in their performance or performative aspects — hold an important place, both for their specific contribution and as reference paradigms at the heart of new social and analytic practices (psychoanalytic, in the very broadest sense of the term). Beyond its actualization of power relations, the ecology of the virtual seeks not only to preserve endangered species of cultural life, but also to engender conditions for the creation and development of forms of subjectivity that have never yet been seen, heard, or experienced. In other words, generalized ecology — or ecosophy — will operate as a science of ecosystems, not only as a play for political regeneration, but also as an ethical, aesthetic, and analytic commitment. It will create new value systems, a new taste for life, a new gentleness between the sexes, generations, ethnicities, races, etc. 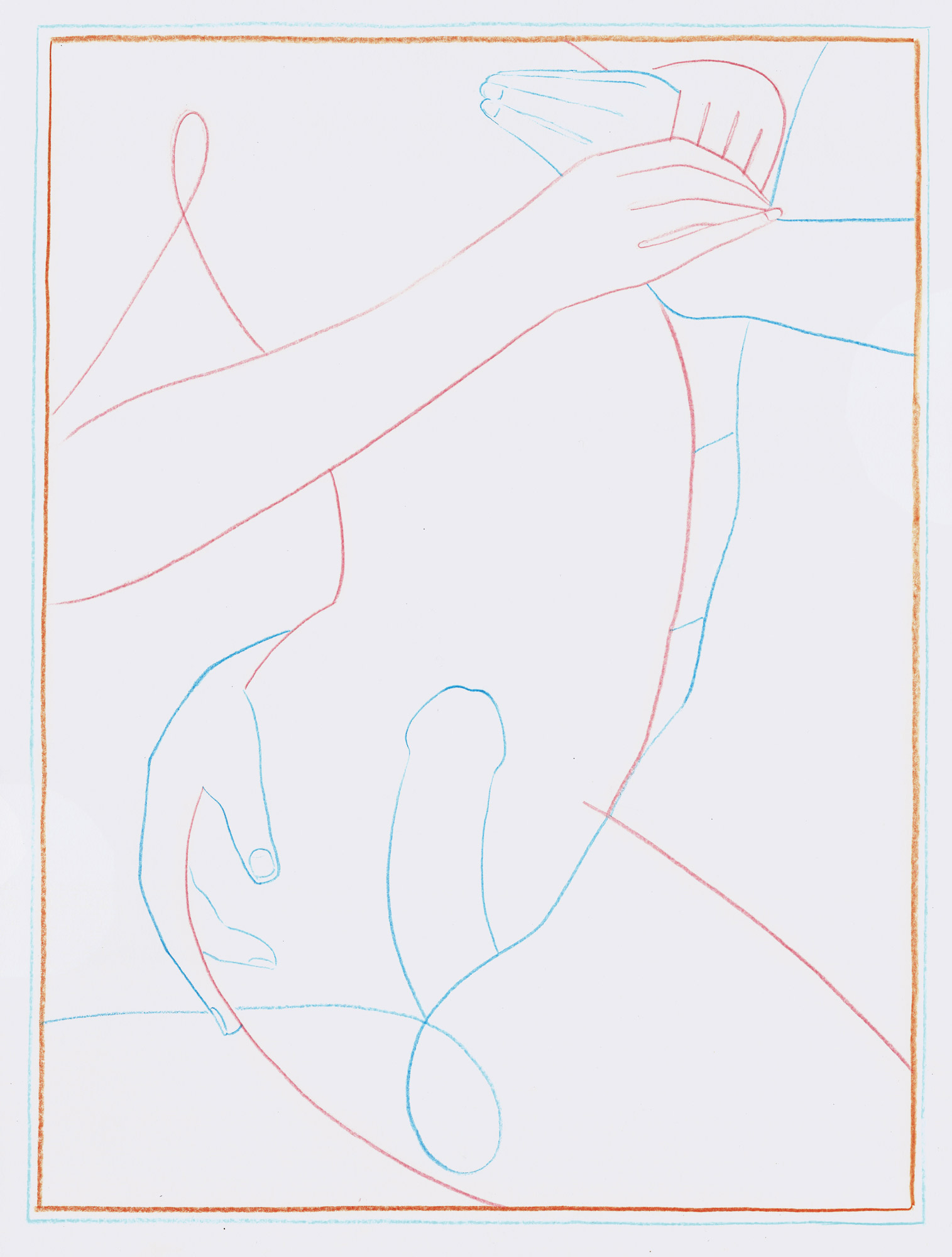