the no kill kitchen manifesto

the no kill kitchen manifesto

What life is, nobody really knows. Considering the amount and diversity of definitions of life, and their overall unsatisfactoriness, it must be a complicated thing. I would even go one step further: what life is, is not meant to be understood. Not by us conscious beings, at least. Because if we did, we would be in trouble. We would use this knowledge in ways detrimental to our survival. We also don’t understand what consciousness is for the same reason. And nobody remembers birth, the moment when you exit the womb, because that pain would leave you traumatized for the rest of your life. It must be a healthy thing — not to be able to know some things and not to be able to remember others.

We kill for food all the time.

Some people avoid eating certain organisms, usually animals, and proudly call themselves vegetarians. Some are vegans. For ethical reasons. But, earthlings, what gives you the right to kill a lettuce? Doesn’t it want to live, too? Reproduce? A lettuce is a highly complex organism that entertains multiple relationships both to other lettuces (in the soil in which it grows and in the air) and to other organisms, like symbionts and fungi. Only our ignorance of the intelligence of plants and their ways of living can be grounds for “ethical reasons” not to eat animals. In fact, it’s all the same.

We will have the first No Kill dinners soon.

Some ingredients have seeds that need to be taken care of

1. No Kill Kitchen is a dogma cuisine where certain rules apply.
2. The main principle is the following: no multicellular organisms may be killed for the preparation of a given dish. This includes
animals, plants, and mushrooms.
3. Animal products that may be used are typically unfertilized eggs of all kinds, or surplus secretions, excretions, or rejects, like placentas and antlers.
3.1.Dead and dying animals may be used, too, like roadkill, or dead animals not killed for the purpose of human consumption, or dying animals, like salmon after spawning/egg-laying.
3.2.Parts of an animal lost after an accident or amputation are allowed.
3.3.Milk and other secretions may be used if harvested in amounts that don’t (lethally) damage the offspring of the respective organism.
3.4.Honey may be used if harvested in a way that does not entail the killing of bees.
4. Plant products that may be used are, typically, fruits and surplus vegetative matter that have been collected without killing the plant. In fruits, only the flesh may be used, not the seeds (if fertilized). Other plant seeds and nuts are also not to be used, unless they have not been fertilized (and are hence unicellular).
4.1. Exceptions are seeds and nuts that need to pass through the intestinal tract in order to germinate. In these cases, the feces of the consumer should be brought out in suitable places to allow the seedlings to grow.
4.2.Wine and other fruit-juice-based beverages may be used only if fertilized seeds have not been crushed during the production process, or if the seeds are not fertilized.
4.3.Sap-based products like palm wine and maple syrup may be used if the plant from which it is harvested is not (lethally) damaged.
5. Mushroom products that may be used are fruiting bodies (commonly called “mushrooms”), but only after sporulation.
5.1.Truffles, which spread their spores through mammalian defecation, may be used if the feces of the consumer are brought out in suitable places to allow the spores to grow.
5.2.Mushroom parts may be harvested if the fruiting body or mycelium is not (lethally) damaged.
6. Synthetic food may be used if the growing media have not been produced with substances derived from the above-mentioned, not-to-be-used organisms.
6.1.Impossible Burger and similar synthetic meat products that use soybean and potato proteins as a growth medium may not be used, as the killing of the protein source is involved.
6.2.Other synthetic foods grown on agar and similar products are allowed if the algae used for agar production have been harvested without (lethally) damaging them.
6.3.Protein food produced from water, carbon dioxide, electricity, and bacteria is allowed if the bacteria used was unicellular.
6.4.Hydrocarbons, coal, oil, natural gas, and other fossil energy sources, as well as excrement and metabolic waste containing no multicellular organisms may be used with or without unicellular bacteria to produce edible proteins.
7. Unclear cases.
7.1.Sponges and other animals that consist of aggregations of unicellular organisms; parts of a sponge could, in principle,
be harvested if the organism as a whole is not (lethally) damaged.
7.2.Clones that have been derived from a single cell of an organism could, in principle, be used even though they have grown to become multicellular entities.
7.3.Tiny multicellular organisms that are inhaled or taken up while consuming No Kill Food.
7.4.How to avoid packaging No Kill Food in containers made out of multicellular organisms, like paper, cardboard, and cellulose.
8. No Kill Kitchen can be a subcategory of the Brutalist Kitchen (see Purple Magazine Los Angeles issue #30, pp. 432-433, 2019). 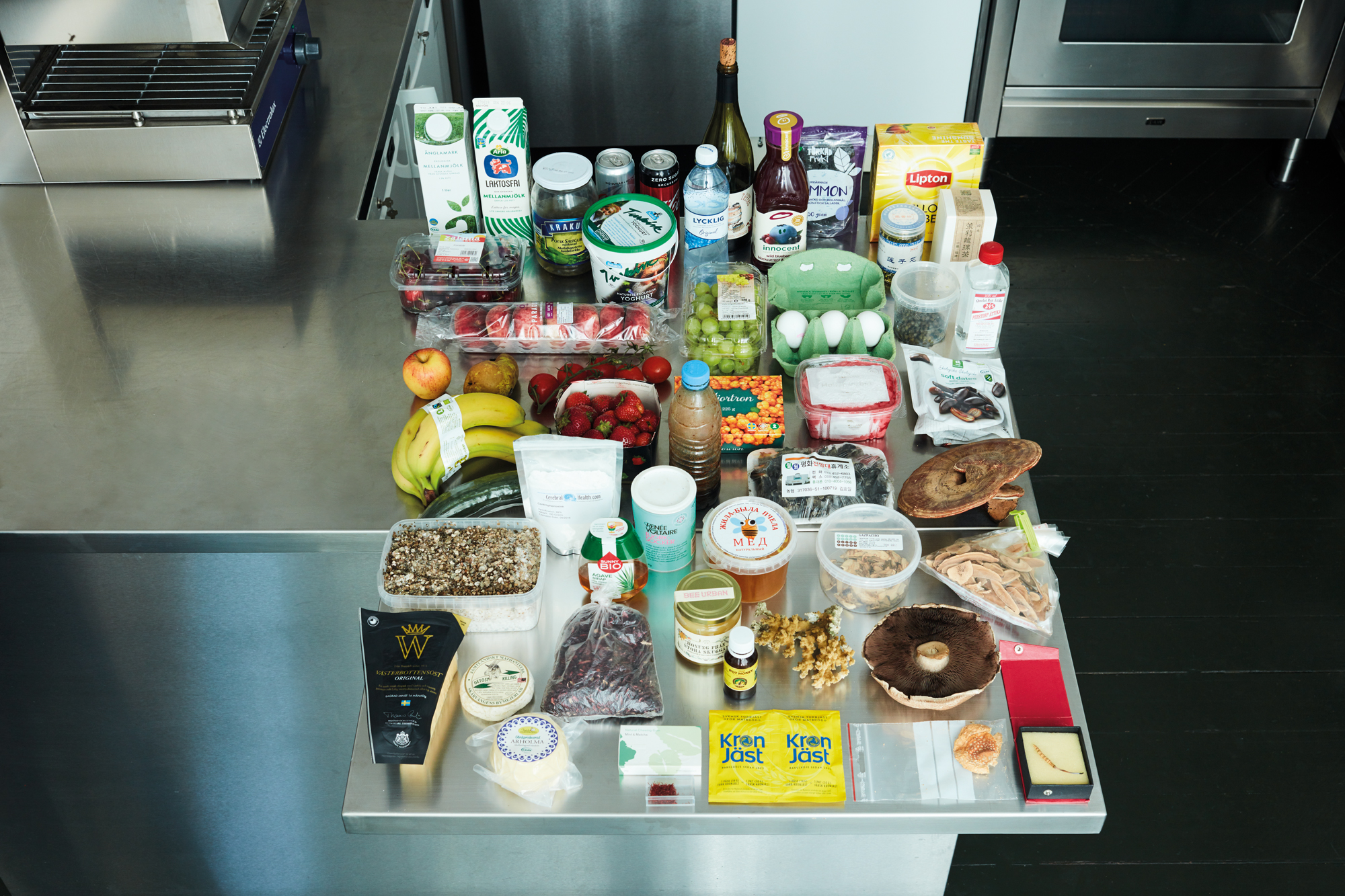 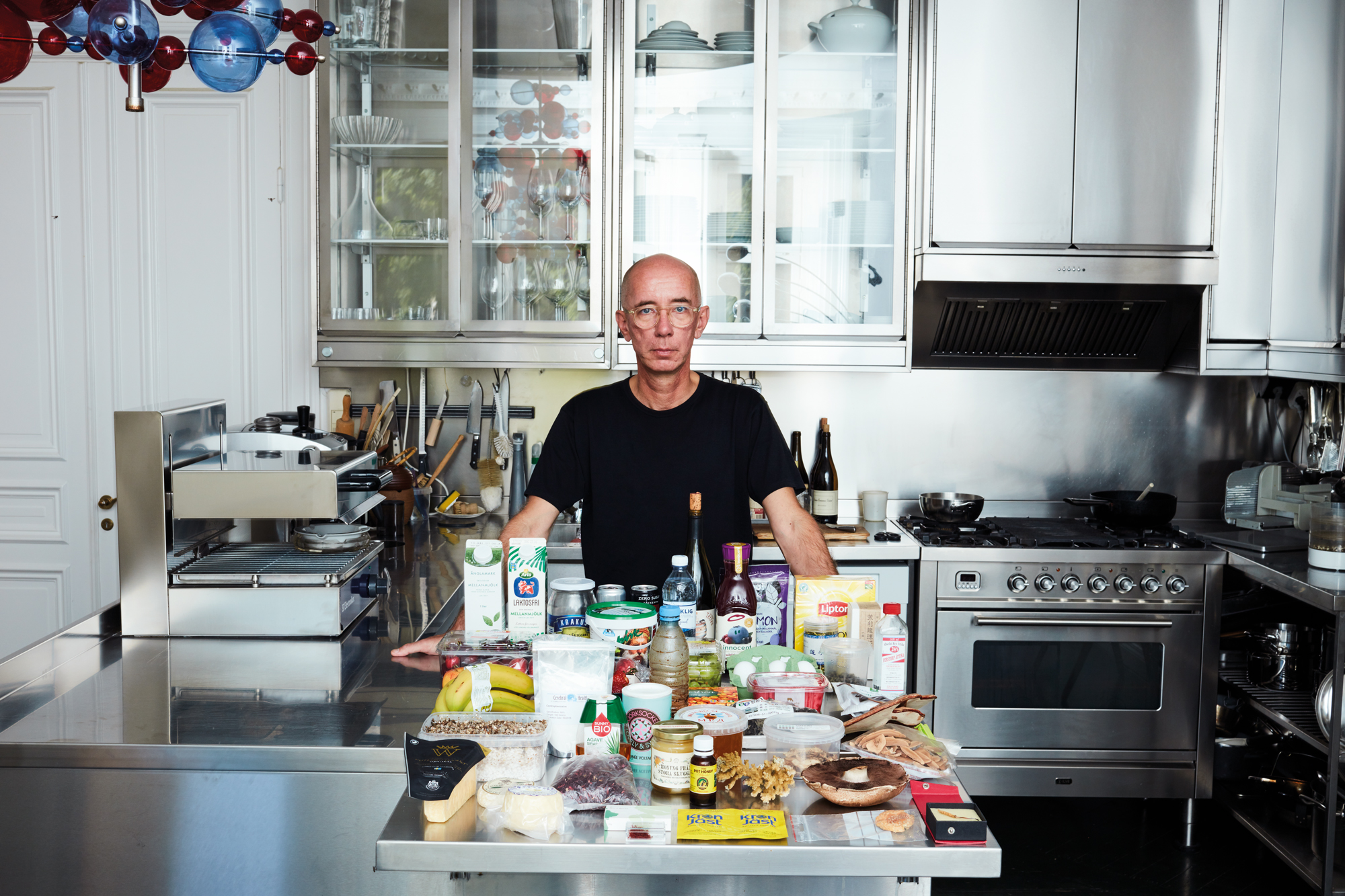