Eleven years left before the damage from climate change is irreversible: the General Assembly of the United Nations heard that message in March this year. Remember when you were a kid kicking off about something, and your parents tried to soothe you: “Calm down, it’s not the end of the world.” And of course it wasn’t. Except now it is — or, at least, the beginning of the end.

Show business teaches us that when people interfere with the natural order, they make monsters, from Dr. Frankenstein to Godzilla, which are awakened by everything from nuclear fission to exposure to Something Gone Wrong In The Lab. Night of the Living Dead. The Hills Have Eyes. The Blood on Satan’s Claw. Stop Me Before I Kill! You can’t play God without a punishing payback. And yet, weirdly, we worship the monsters. Is this secular faith run riot? Do we secretly hate God? Is it guilt? Is every box-office dollar we spend on a creature-feature a kind of subliminal tithe we’re paying to a battered planet?

What a glorious notion! Except that Hollywood keeps the dosh. There’s no business like show business. Greed is guilt-free. Besides, barring a Godzilla-sized carbon footprint or six, the business of show isn’t sucking dry the physical core of the planet. No, that’s the clothing industry’s role in Apocalypse Whenever. I’d like to point the finger at the food industry as well, because the karmic weight of three billion living creatures killed — often in ways sadistic enough to defy a concept like “human decency” — to feed people every day (the planet consumes a lot of fish, remember?) is surely more than Homo sapiens can ultimately bear. Except that clothes still come out on top — or on the bottom. Only the oil industry is worse.

After oil, the clothing and textile industry is the largest polluter on the planet. It emits 1.2 billion tons of greenhouse gases a year, more than all international flights and maritime shipping combined. Its consumption and spoliation of water are without equal. And waste? In 2016, the average American threw away 81 pounds of clothing: 26 billion pounds of textiles and clothing in landfills. In Hong Kong, every day sees 253 tons of textiles sent to landfill. From its leeching of microplastics into the environment to its labor practices, from the mechanical to the human, the clothing and textile industry runs a gamut of ghastliness.

But you’ve heard all this — or at least a variant of it — before. It’s so easy to point an accusatory finger at every link in the chain that brings clothing to market. Just as it’s easy to ignore them, especially when you refine “clothing and textiles” to the single word “fashion.” Fashion seems so intrinsically benign when ranked beside belching smokestacks, open-pit mines, and factory farms. Just as party people in London, New York, or Paris are geographically divorced from the violence and misery that produced their lines of cocaine, Saturday shoppers aren’t likely to spare a thought for the circuitous way in which the piece of clothing in their hands got to Oxford Street or Fifth Avenue or Rue Saint-Honoré — or, more likely, the online retailers they prefer. Fashion is their badge of belonging, the key element in their curated self.

Desire is a joy and a terror. Stairway to the stars, shortcut to solitary hell. It’s the single most insurmountable obstacle in the face of fashion’s earnest efforts to correct its course because it’s the most willfully human.

In May, the Copenhagen Fashion Summit celebrated its 10th anniversary. It calls itself “the world’s leading business event on sustainability in fashion,” and every year, founder Eva Kruse corrals industry leaders to deliver updates on their progress. Amid the grand commitments — drawdown technology, carbon capture — it’s often the small-scale entrepreneurs who snare the imagination. There is a special competition for them. This year’s winner was a woman who has developed a black fabric dye (the most chemical of all dyes) from wood. There was also a fake fur made from wood fibers (again, fake fur production is notoriously unsustainable).

In such breakthroughs, you can see the possibility of positive change through individual initiative. The appeal is obvious: lead by example. People like being told what to do. (Please read Erich Fromm’s Escape from Freedom for the biggest, baddest picture of that particular impulse.) But this year, the event’s organizers, Global Fashion Agenda, countered the optimism of previous years with another big picture, one that has darkened since 2018. The speed of progress toward sustainable practice has slowed by a third over the last year, while 15% of brands have made absolutely no concession to sustainable practice.

I blame desire. You want it, you gotta have it. Fashion folds in the face of that kind of urgency, and if you want to change it, you’re going to need to legislate that change. But clearly there’s another kind of urgency. Eleven years!
People in fashion have kids, like everybody else. And they go on having kids, like everybody else. Take a look at the most vocal climate-change deniers. Their years as breeding stock are decades past. One of Donald Trump’s useful octogenarian idiots, the ex-Princeton physicist William Happer (note his specialty — nothing to do with climate science), insists that carbon dioxide is good for human beings. It’s men like Happer who are attempting to dictate an agenda that has nothing at all to do with the future of the human race.

Full disclosure: I’m an apocalyptist. For me, the future of the human race is a bagatelle in the sustainability of all life. The world isn’t there for us — we’re there for the world. One of the unforgivable flaws of “religion” was the granting of dominion over nature to Homo sapiens. Scrupulous fundamentalist misreadings of the Bible and its ilk in other faiths have interpreted dominion to mean domination, not guardianship. And that’s the bone we’re choking on now.

So. Onward to Kids Today. I was so partial to the spit and fury of punk in its original incarnation that I was looking forward to its renaissance in some form as a reaction against the flagrantly corrupt self-interests that now manipulate the population. Next to nothing. In Copenhagen, I spoke with Katharine Hamnett, a pioneer of climate consciousness in fashion. Her anger — so rooted in decades of railing against the greed, the ignorance, the cynicism that have allowed the clothing industry to become The Enemy — is warmed by a faith that change is not only necessary, but also possible (the two aren’t as compatible as they should be). And her passion drove the audience wild, as any straight talk, shorn of pretense, steeled by facts and plans for action, will do. Katharine is a punk. She gives me faith. So does Extinction Rebellion, which has animated its anti-climate change activism in fiercely creative ways that recall Act Up. The Brit press pack demonized their civil disobedience. That means they’re doing something right.
Their joyously anarchic sense of presence is an inspiration. I could sit here and itemize ER’s anti-fashion platform, but it’s so much easier for you to do it yourself @extinctionrebellion, where arguments for every possible avenue to move fashion forward are offered. But desire’s a beast. And until the sensual satisfaction of doing right by the world supplants the same sensation you get from doing right by yourself, Extinction Rebellion has an almighty battle on its hands. ELEVEN YEARS! I’m there. 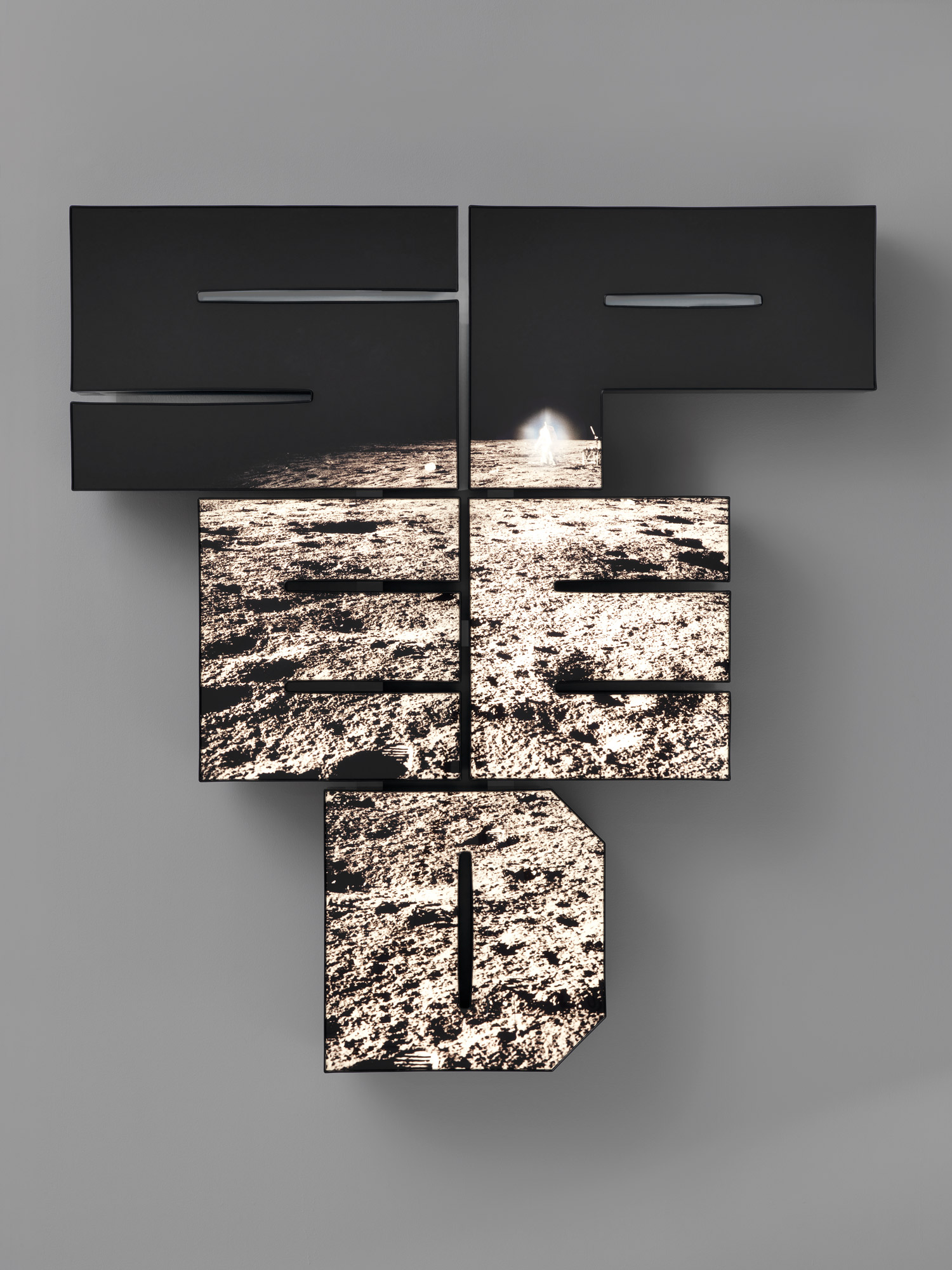