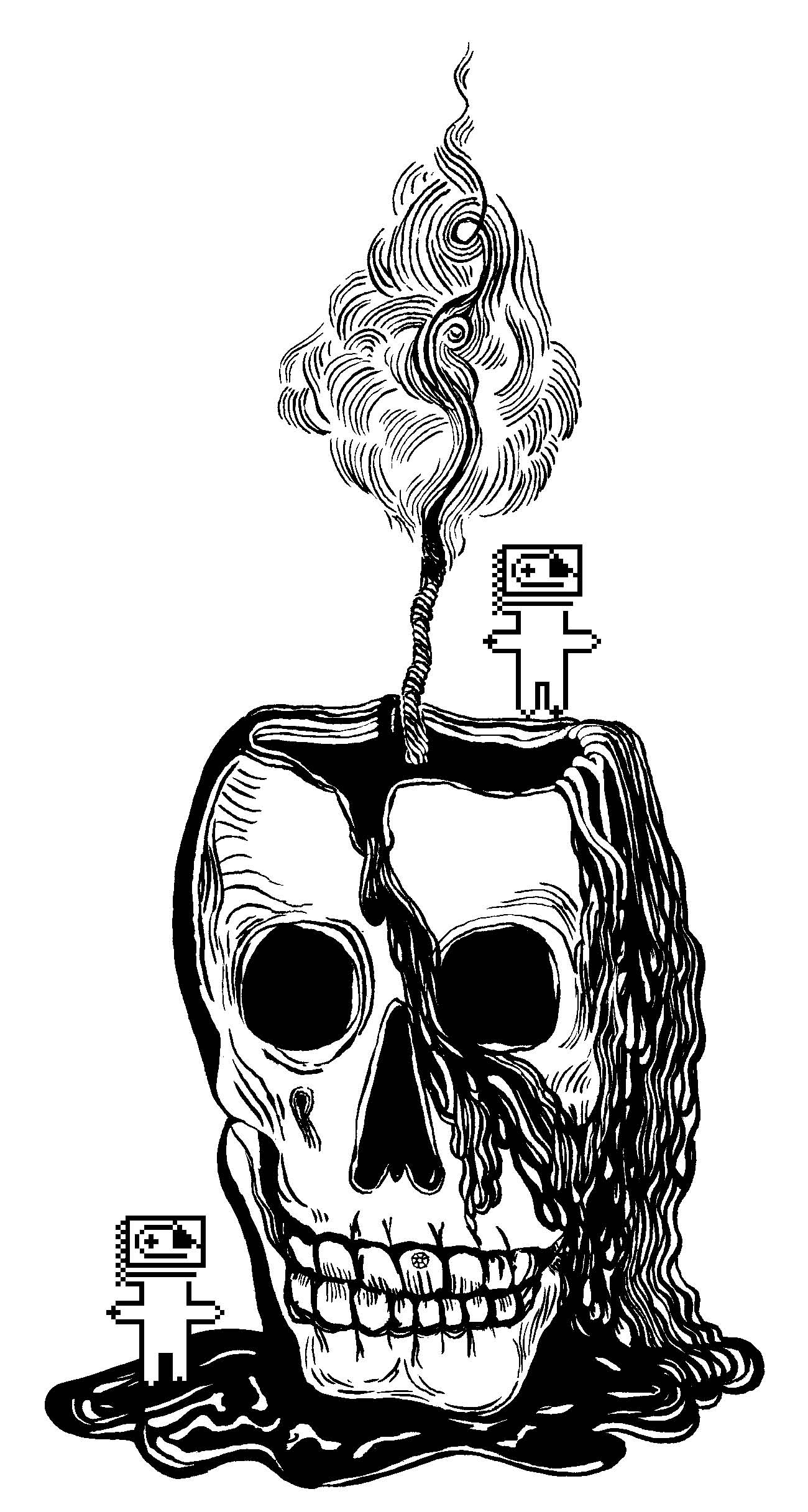 One day about four years ago Edouard Merino, a partner in the French gallery Air de Paris, which for the most part shows conceptual art, found a stack of rejected manuscripts lying abandoned in the street in Saint Germain des Prés, a neighborhood where many publishing houses are located. He spontaneously began riffling through them and found some of interest — obscure writers’s rejected novels, the residue of broken literary dreams. Maybe he recalled Brautigan’s novel, The Abortion, which is about a young librarian who collects unpublished manuscripts don-ated by struggling writers, and then asks the authors to write a few lines summarizing them as if they were masterpieces. Edouard didn’t know what to do with the bounty he’d accidently found. He gave them to the French graphic designers Mathias Augustyniak and Michael Amzalag, the creators of M/M (Paris). They worked with the rejected manuscripts from 2004 to 2007, dressing them up in the raiments of literary luxury, blind-stamped and gold-leafed goatskin. They titled the result L’Île au trésor, a conscious reference to R.L. Stevenson’s Treasure Island, and published an edition of six.

Pirating novels — that is, publishing photocopied vers-ions of them without authors’ approval or rights — is partly conceptual and maybe a bit childish. What’s interesting about it here is M/M’s link, in the Age of the Internet, to our most precious art form: books, published, unpublished, good, bad, celebrated, forgotten.

They showed their recon-stucted classics in a specific place, the Lycée Français Alexandre Dumas in Moscow. One of the books is openly displayed and students can consult it, as they might any rare book. A second book is hidden somewhere in the school — waiting, perhaps, to be stolen and pirated again.