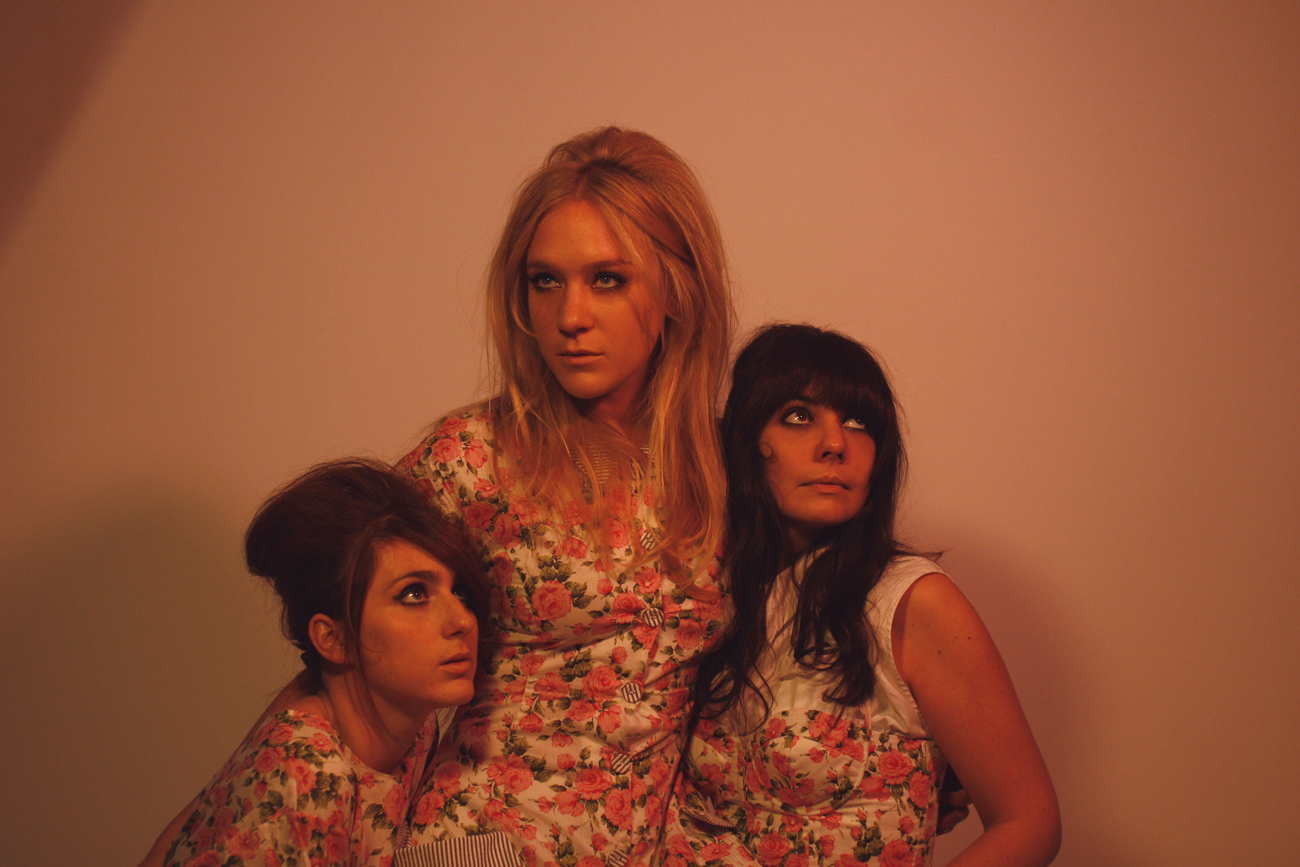 My friend asked me to model for her. My friend with the French name, Chloë. At least I think it’s French. She has blond hair, like long yellow ribbons.

I’d do anything for my friends. Usually for selfish reasons. Like to insure that one day they’ll do the same for me. But even though I work at a hotel, this just hasn’t been the case.

Once, before we became friends, I saw Chloë. I was still in high school. I used to ride the Long Island Railroad. That lonely trainline. I’d go shopping alone in the East Village. I wouldn’t say, “those were the days,” but they were okay. I went to Alice Underground. Remember that store? It shut down.

Chloë had on a puffy navy blue coat that had “X GIRL” written on it. In curvy pink letters that looked more important than they actually were. Her hair was bleached blond, dyed pink at the top, and I thought, that girl is pretty and has cool hair.

I’ve mentioned Chloë’s hair twice now, which is bad. Because this is about her clothes. Regarding
the clothes she designed for Opening Ceremony, I’ll say this: pink, black, white, wedge, cateye, rockabilly, secretary, riot grrl, tribal, 1994, 1996, liberty. Not “liberty” as in the great cracked bell. Not “liberty” as in the political philosophy. There was a ceremony. We were all there. Actually, that’s corny. I only wrote that because we happened to be at Opening Ceremony, the store. It’s like, either there’s a ceremony everyday or there’s none whatsoever. I think the real ceremony will take place years from now, when we’re all piled on top of one another,

me and my friends. Knotty hair. Leggings and shoes falling off.

We’ll have one of those conver-sations — all “remember when?” Remember the day Chloë had her show and we walked the fake runway? We modeled for all the boys and laughed and felt weird? Or the ceremony will take place in February. Actually at Opening Ceremony. You can try on an outfit.

Feel monumental. Or you can buy it at Barneys.