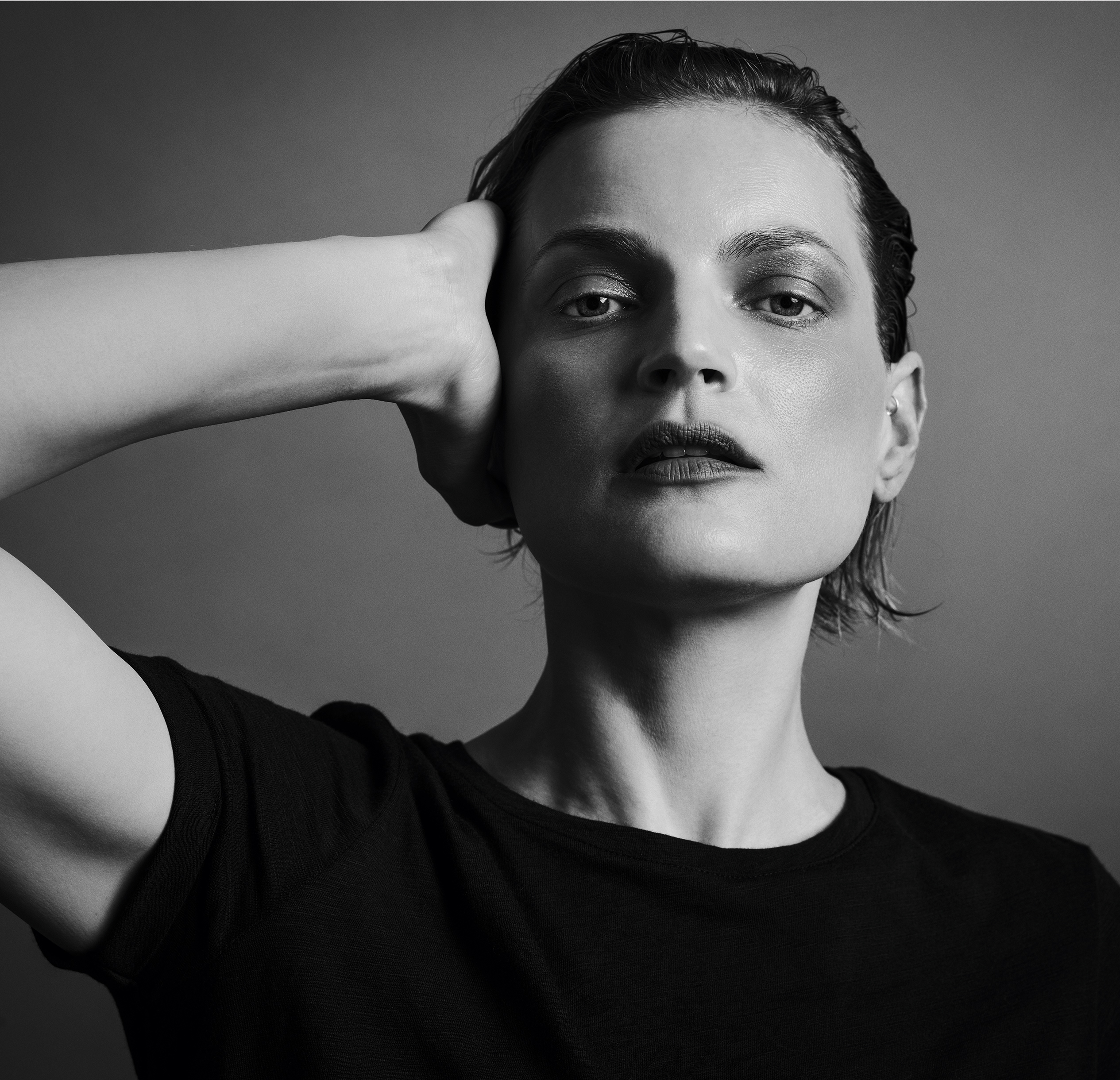 For our 25th anniversary issue, Purple celebrates the artists and models who incarnated the spirit of the magazine through their style, attitude, and personality: Cindy Sherman, Richard Prince, Paul McCarthy, Michèle Lamy, Susan Cianciolo… Stella and Eva… Maurizio Cattelan, Paul Hameline… and more. 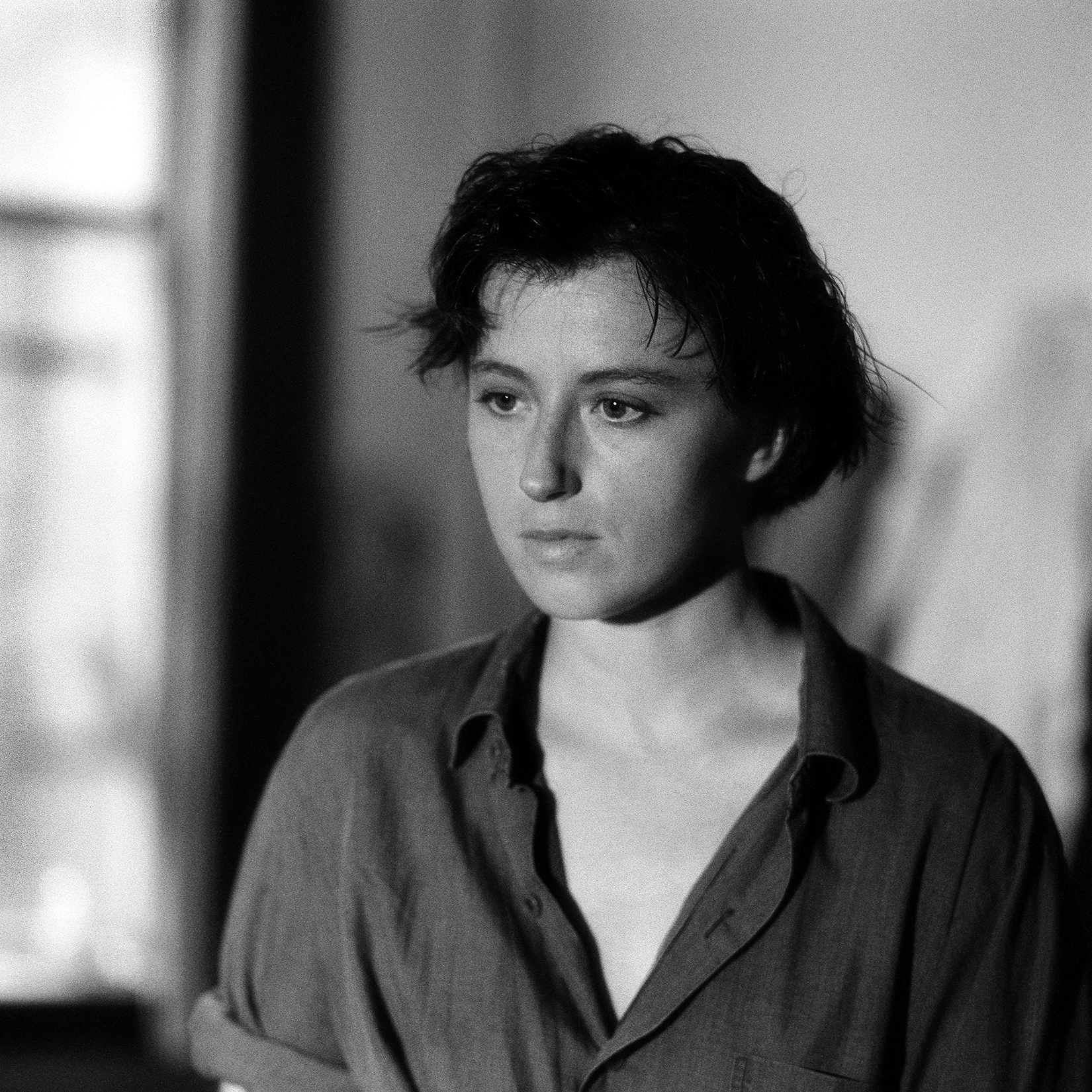 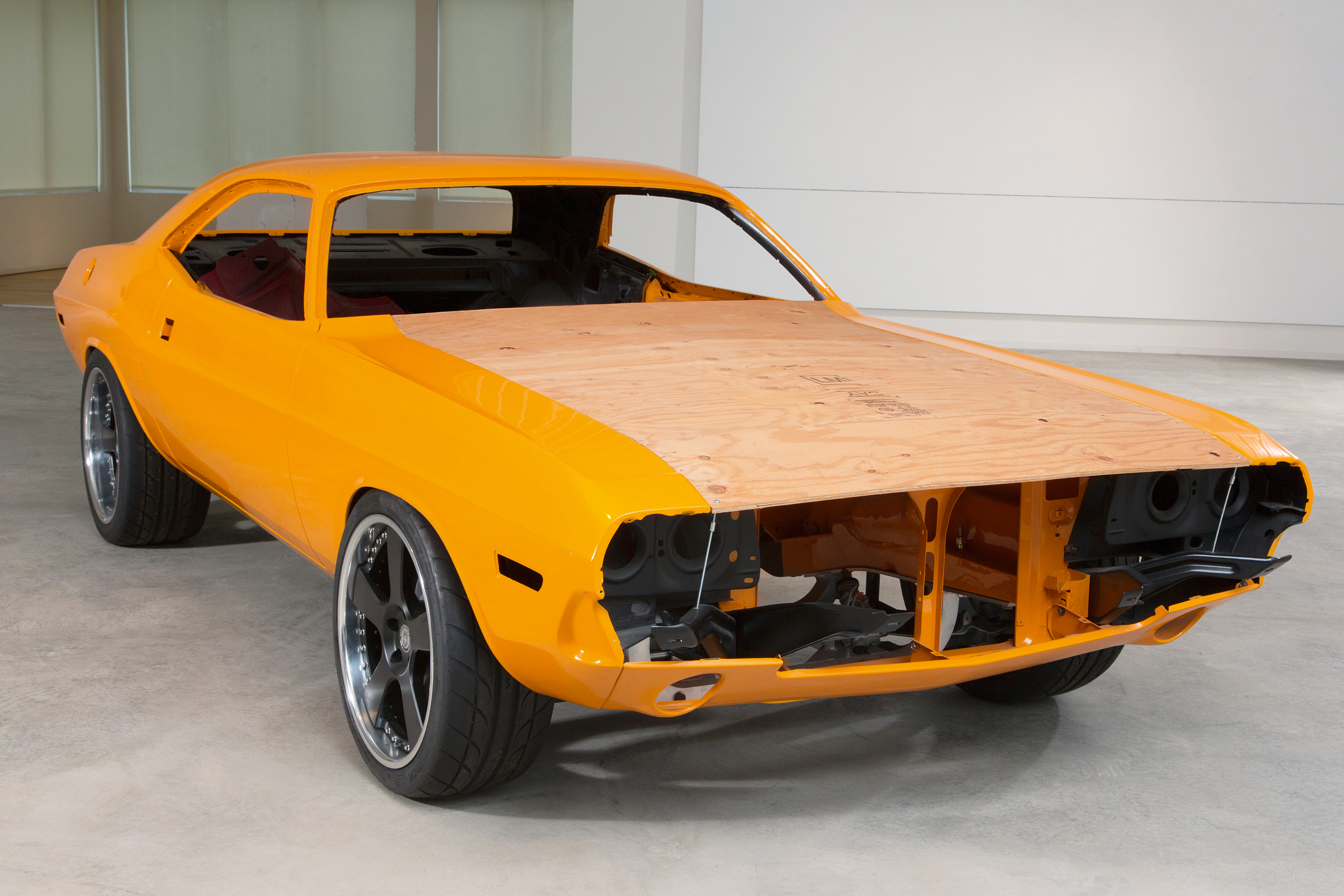 They include super-models Eva Herzigová and Stella Tennant; ’90s icons like Guinevere, Alek Wek, and Chloë Sevigny; the strongest models of the 2000s, like Jamie Bochert, Saskia de Brauw, and Anja Rubik; new-generation talents, like Tamy Glauser, Anna Cleveland, Rila Fukushima, and Sky Ferreira; and emerging supermodels Slick Woods, Kiki Willems, and Grace Hartzel. Since 1992, Purple has been connecting art and fashion. For our 25th anniversary issue, we pay tribute to some of our favorite models and celebrate modeling as a form of art: fashion models are the ones who embody fashion at any given time, the ones who truly inspire the designers, photographers, stylists,and editors. It seems obvious, but this is something to think about in the internet age, when influencers and selfies are increasingly undermining their role, and when social media is replacing established magazines. 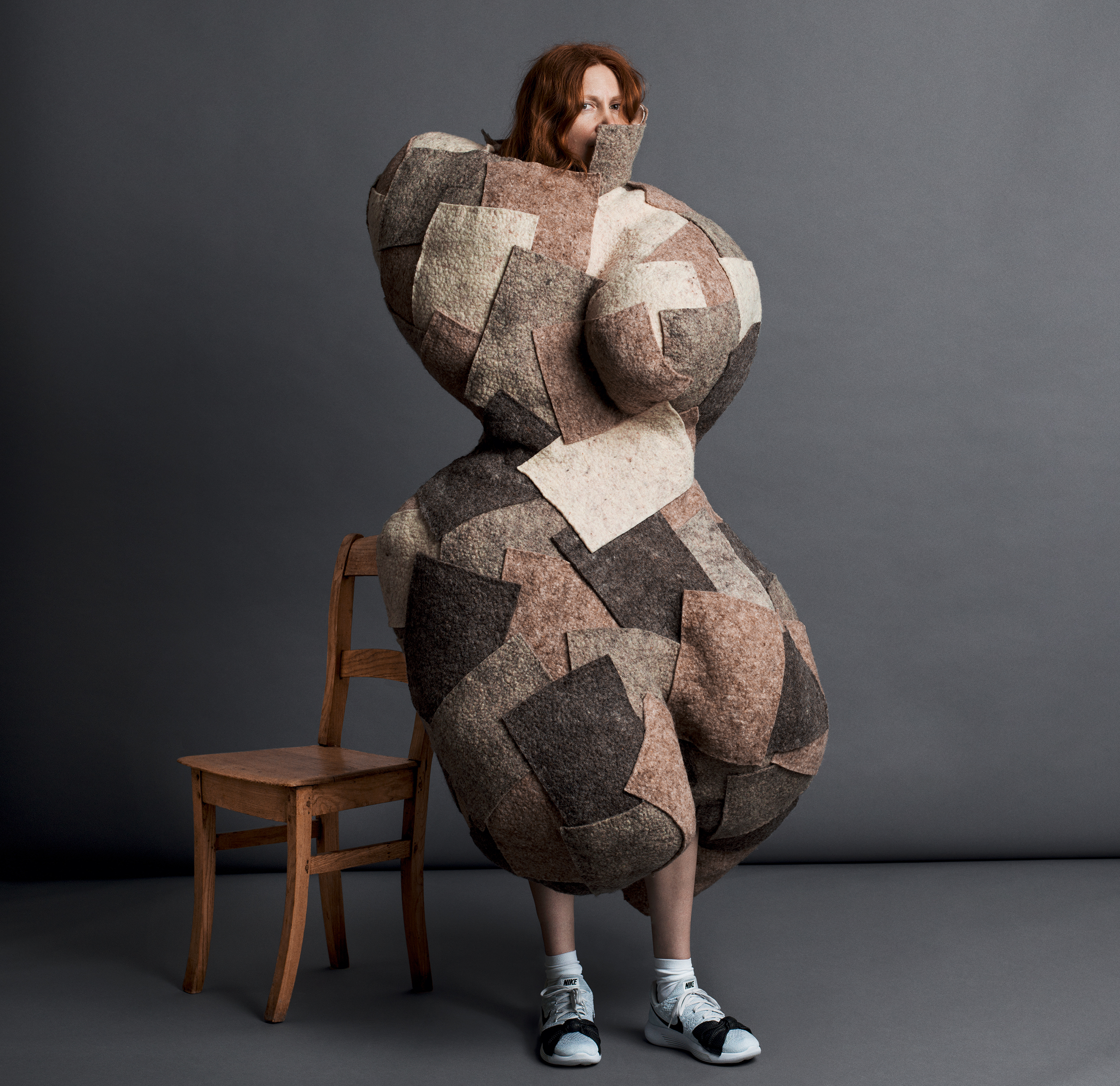 Twenty-five years ago, Purple emerged from a revolution in fashion. In the early ’90s, it was called “anti-fashion” or “grunge.” Yes, it was in opposition to empty late-80s glamour. And though it may sound like a rejection of fashion modeling, it wasn’t at all. We looked for new kinds of girls, new faces, and different poses in front of the camera; we wanted more freedom, spontaneity, and variety in attitudes and sexuality. But while Purple stands for fashion as an art form, we also have to recognize the models as artists in their own right. By creating a legitimate connection between an attitude and clothes, a model brings fashion to life. Through intuitive communication with a photographer, the model is the co-creator of a picture. 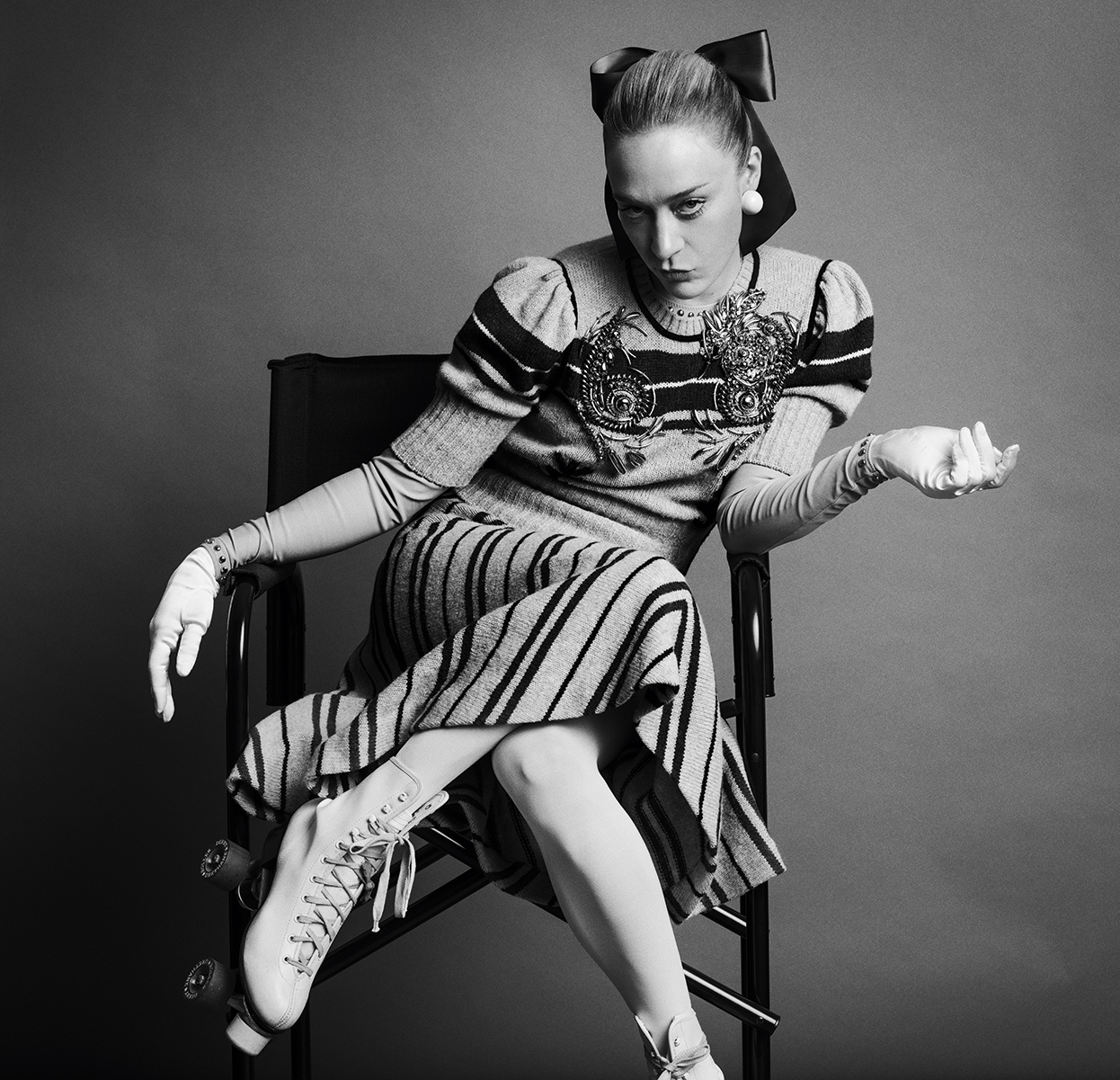 The art of modeling is not about simply looking good in front of a camera, finding the best profile and attitude, and then having fun and looking sexy. The guys and girls on instagram do enough of that. There is no school for modeling, no repertoire of poses. A good model is someone who instinctively reinvents modeling from A to Z. Certainly, Purple has a preference for models who are “real” psychologically and emotionally. We encourage them to be who they are and to engage with the camera, dressed or not, and to do so without falling into conventions. We also encourage them to question what is supposedly “right” or “wrong” in the business of fashion. We love all sorts of modeling, including versions other magazines will not consider, such as no hairstyling, no make-up, no stylist — just the photographer, the model, and a box of designers’ clothes — as Juergen Teller did with Stella for his Balenciaga shoot in this issue. We also like working with artists, sometimes including those who have no prior experience in fashion photography, because they will bring another level of experience to the models. 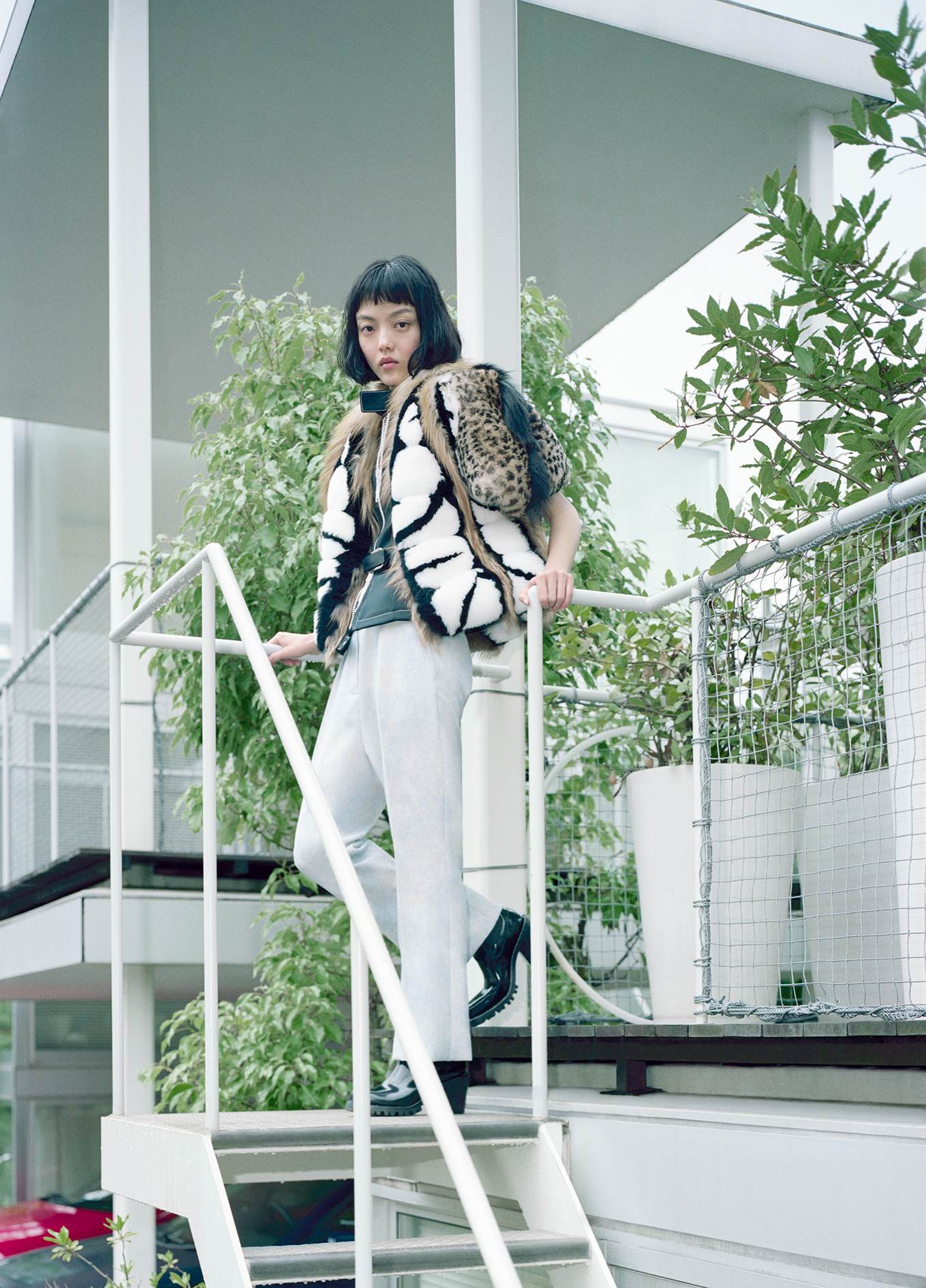 Another way to break the rules is to revisit modeling in intimate ways. Since the late ’90s, Purple has also intensively returned to the studio, a place to play and to explore lighting, poses, and attitudes. As an abstract environment or a white box, a studio functions as a laboratory for modeling. We always explore the possibilities that modeling might allow, stretching its limits to extend the scope of fashion photography. In this issue, Anders Edström shot Alek Wek, often from the back, walking diagonally across the studio. 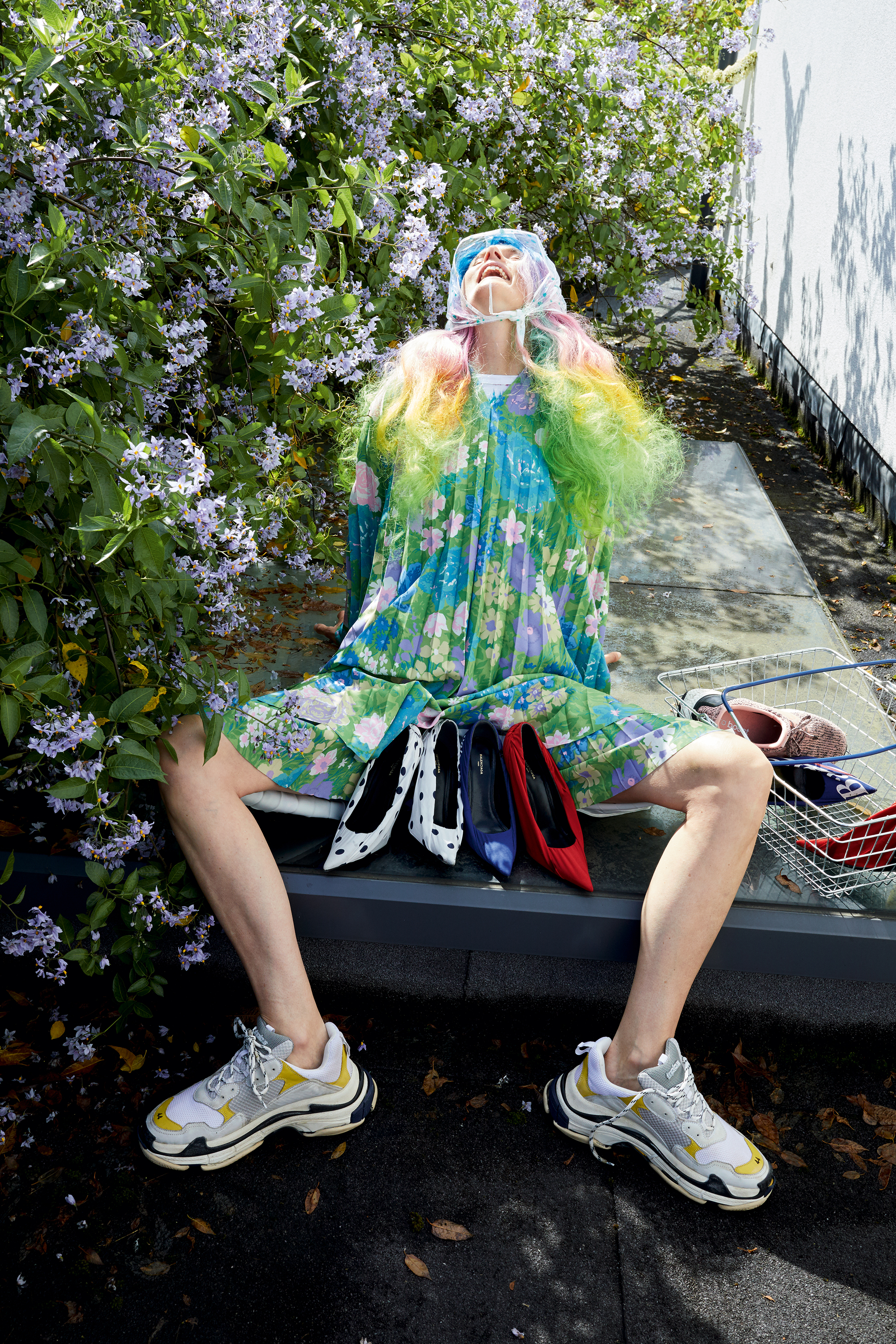 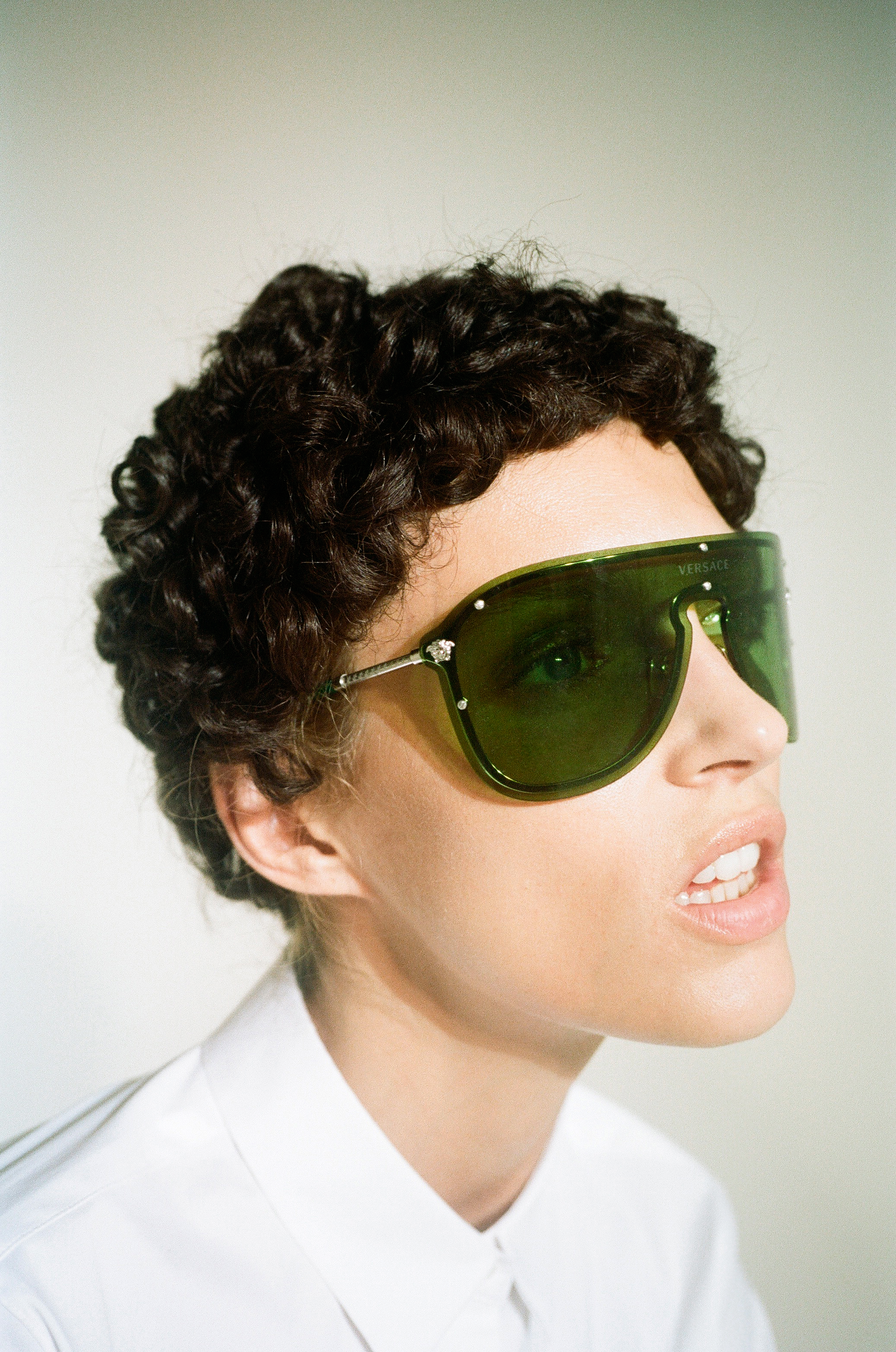 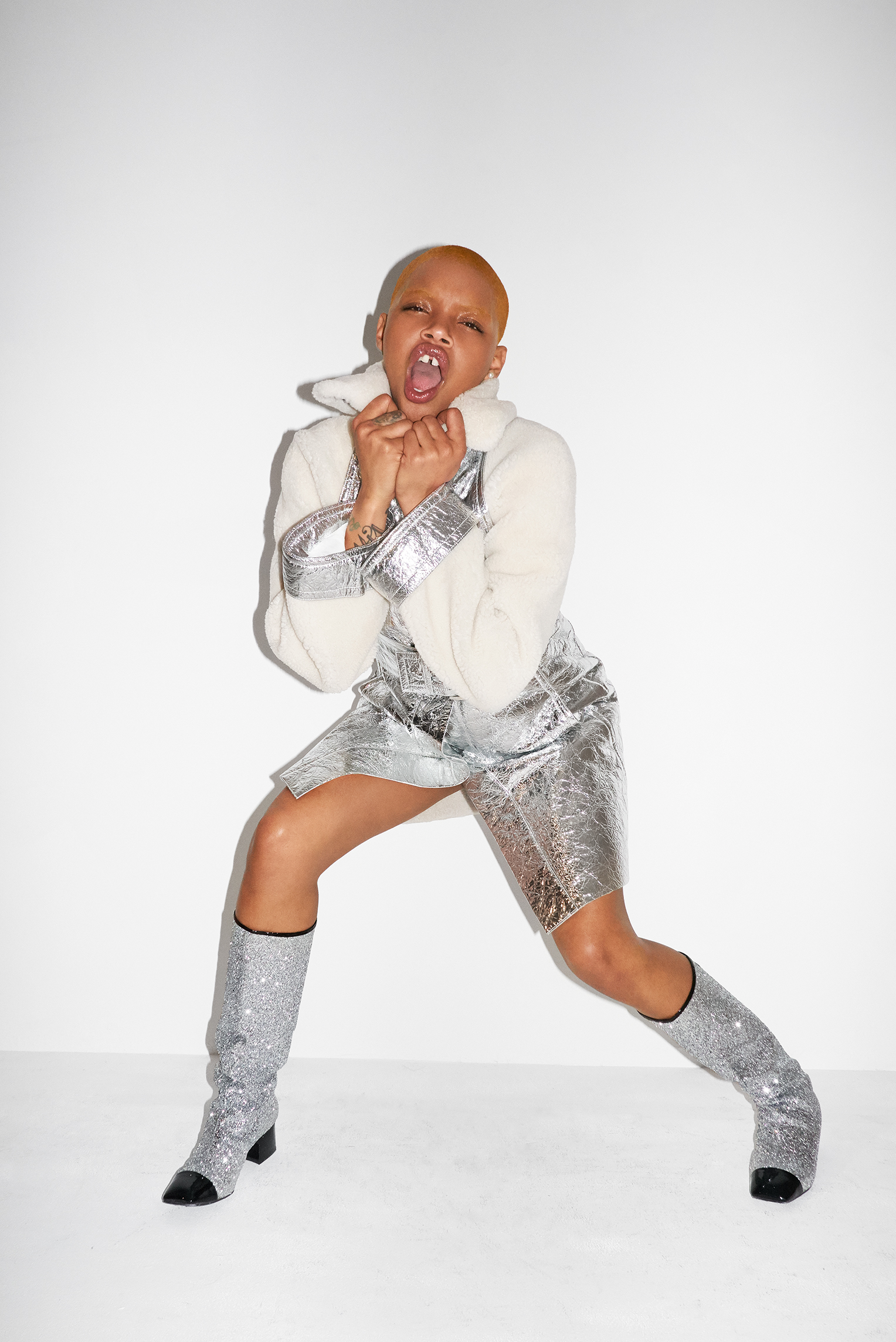 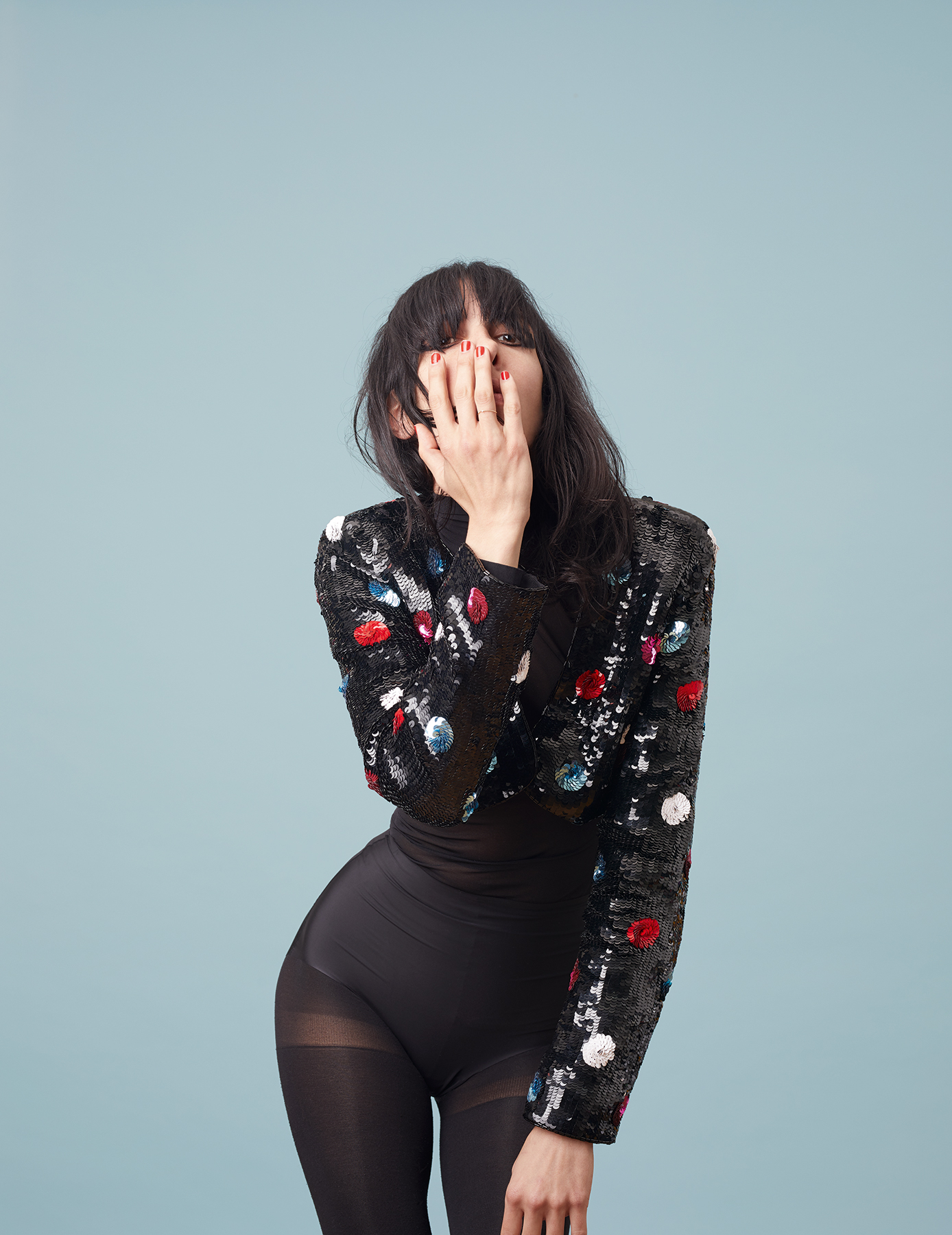 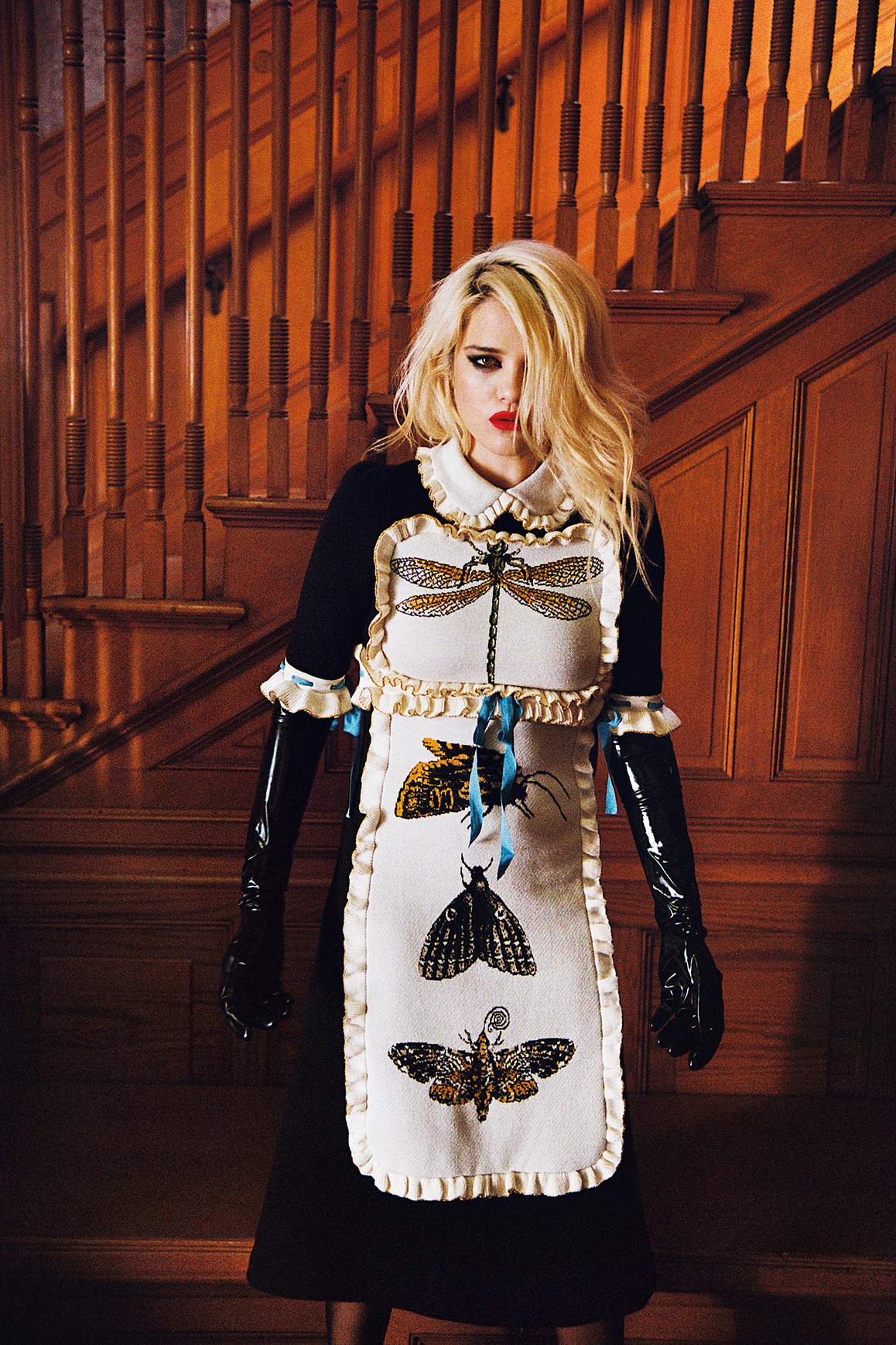 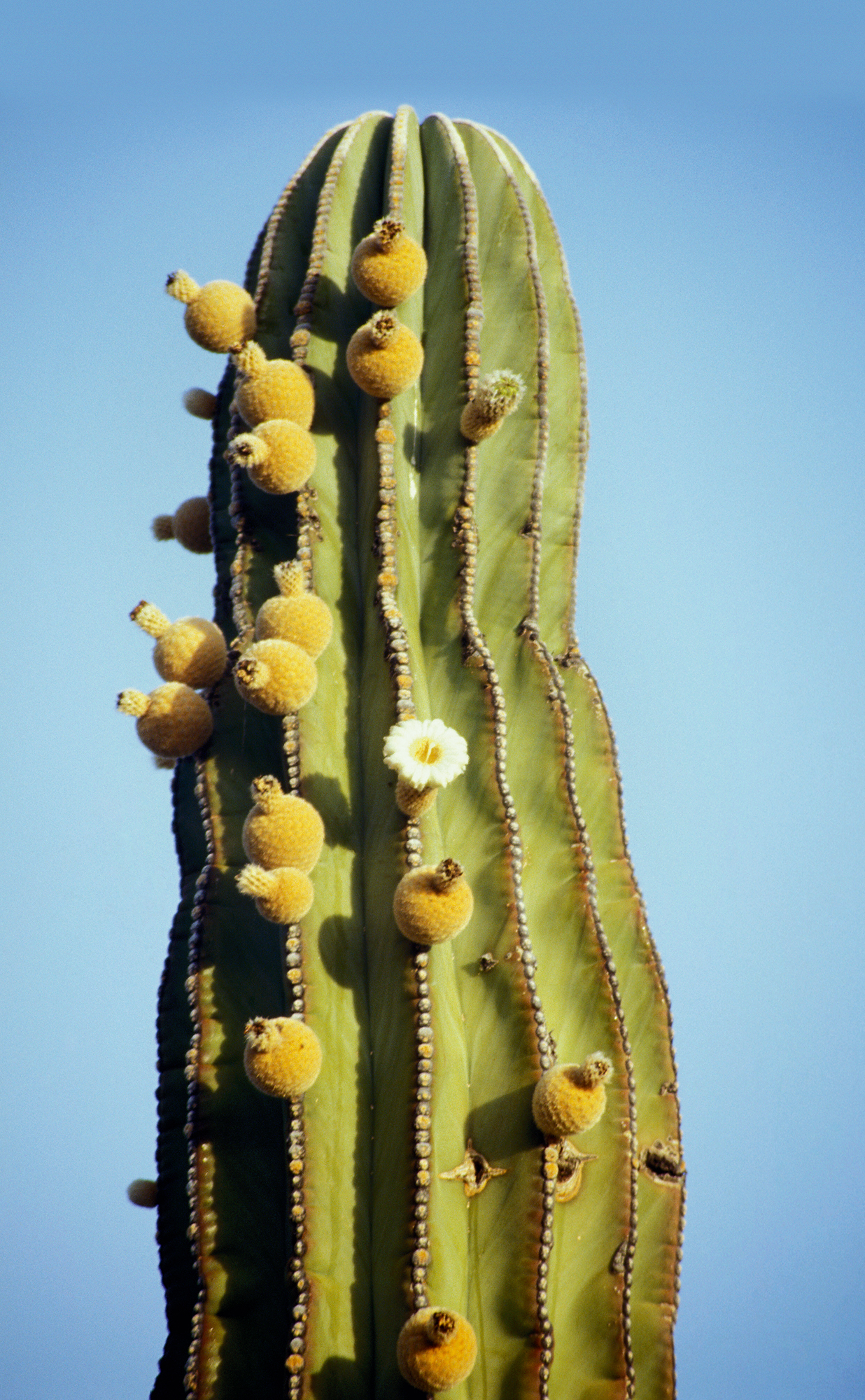 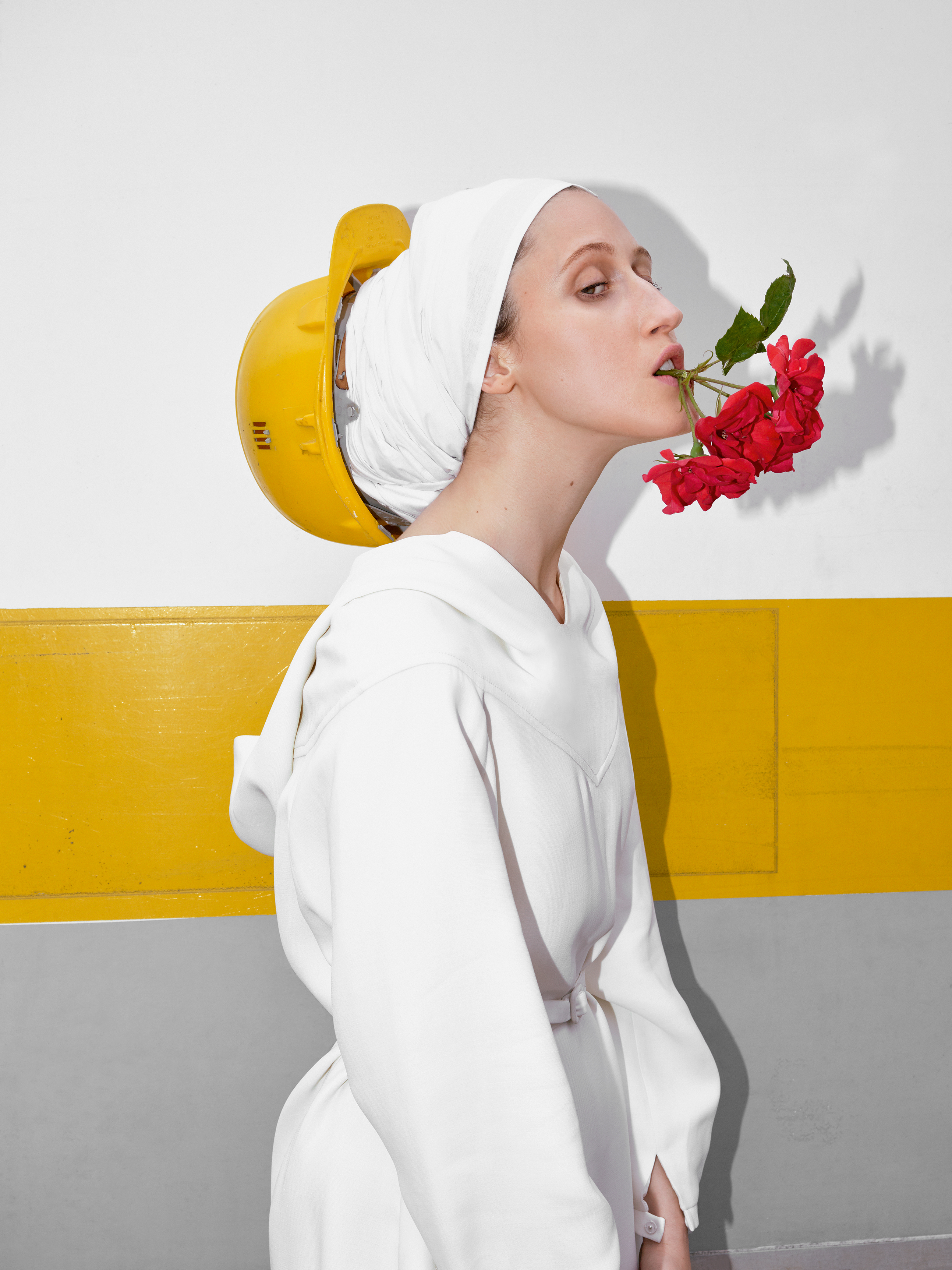 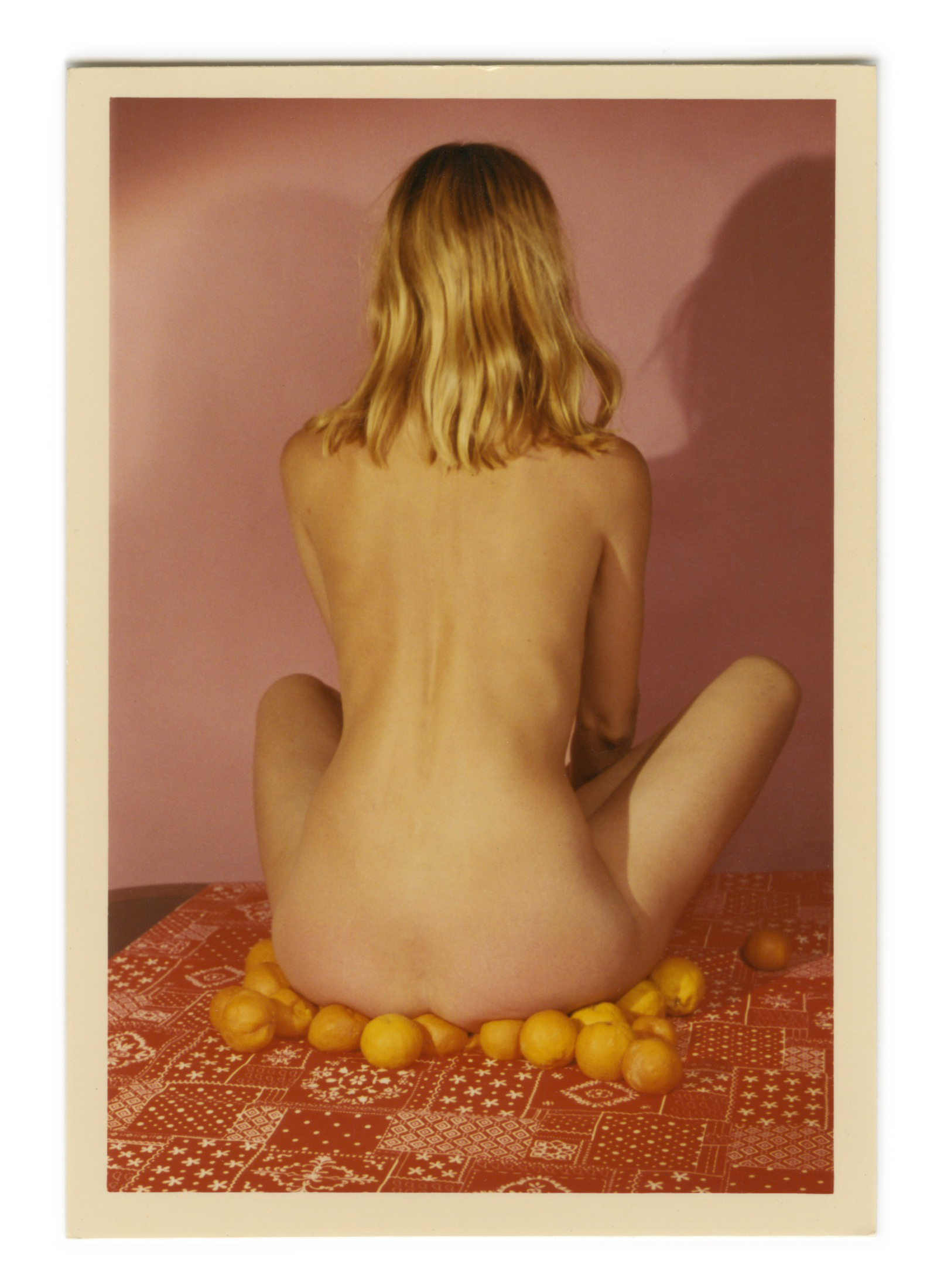 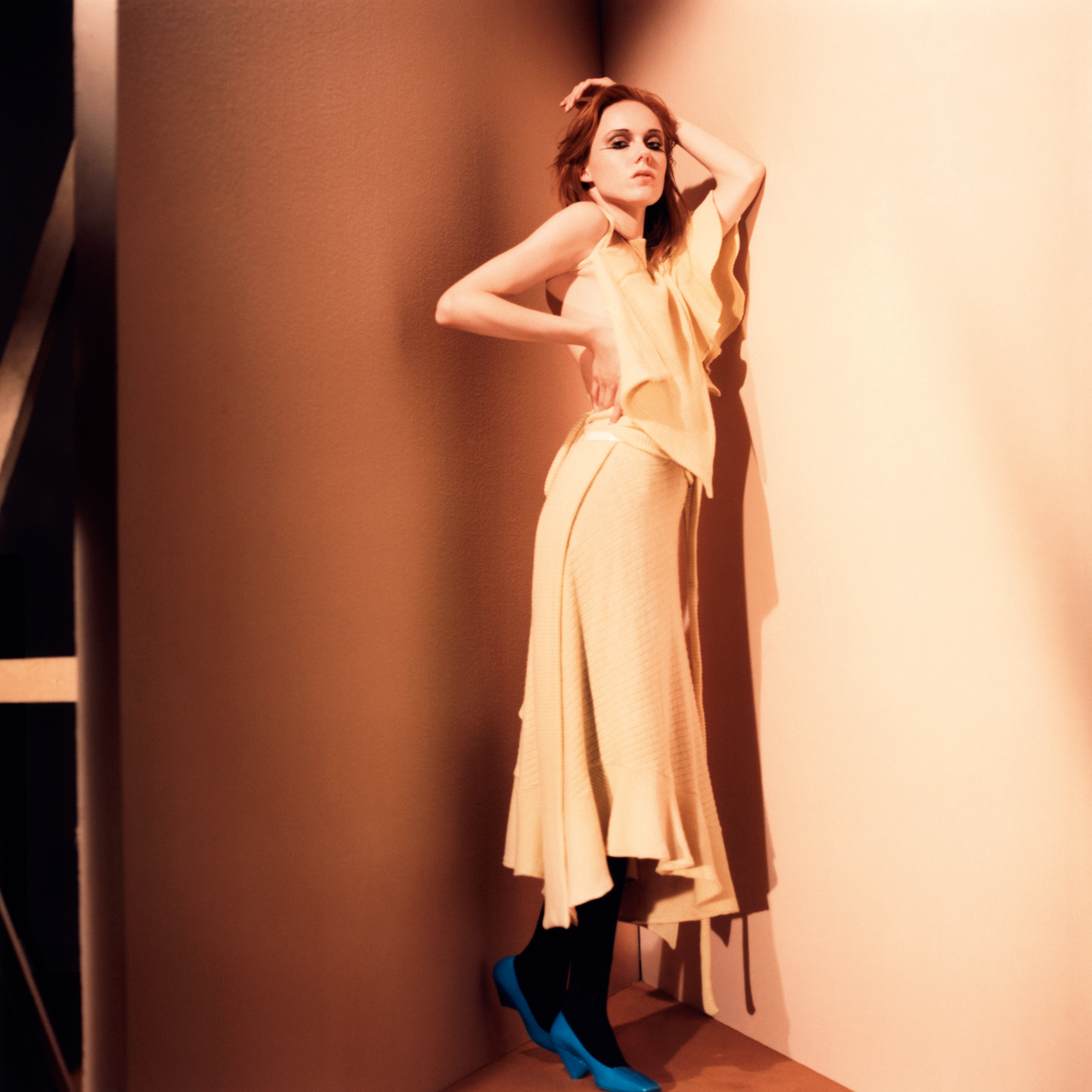 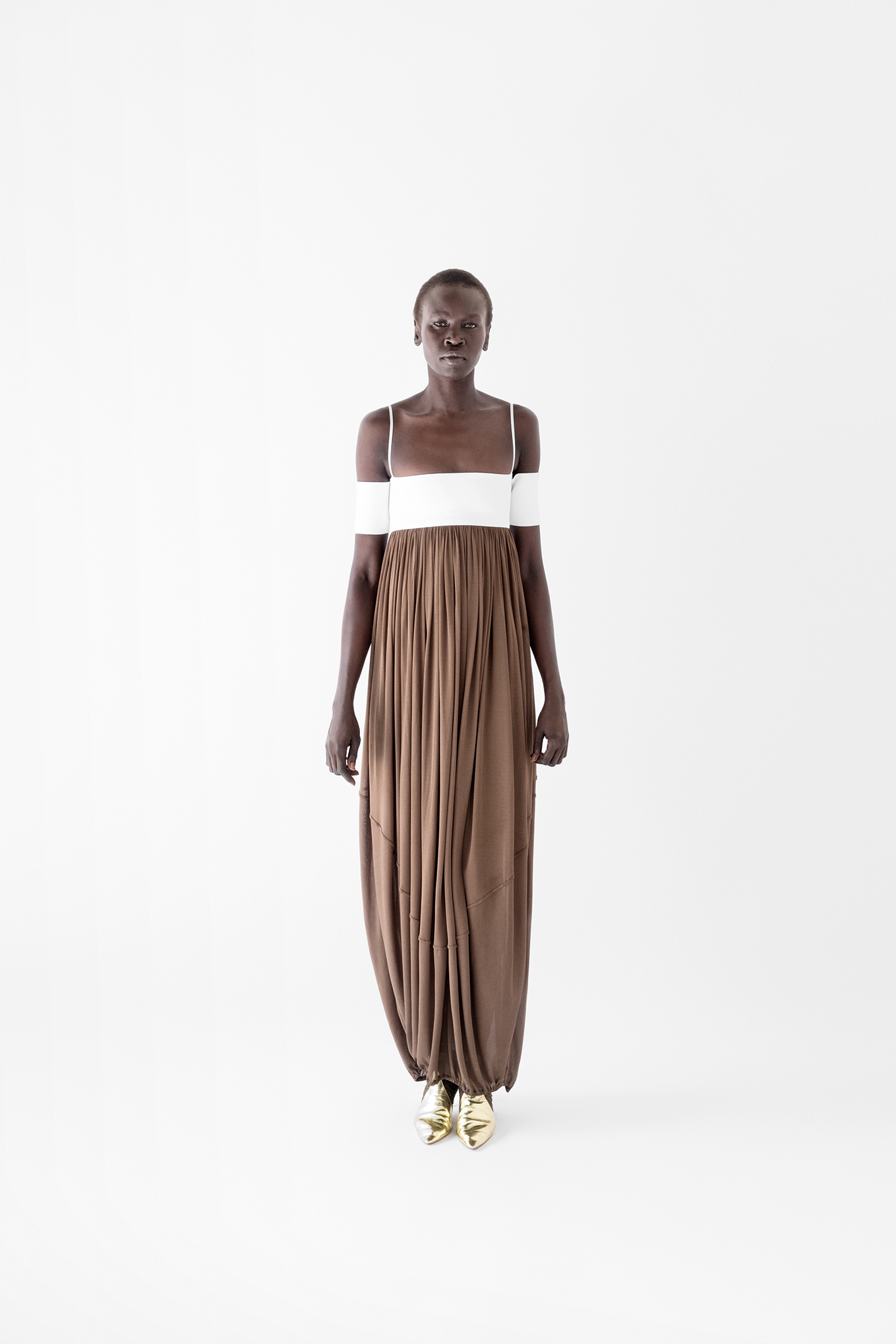 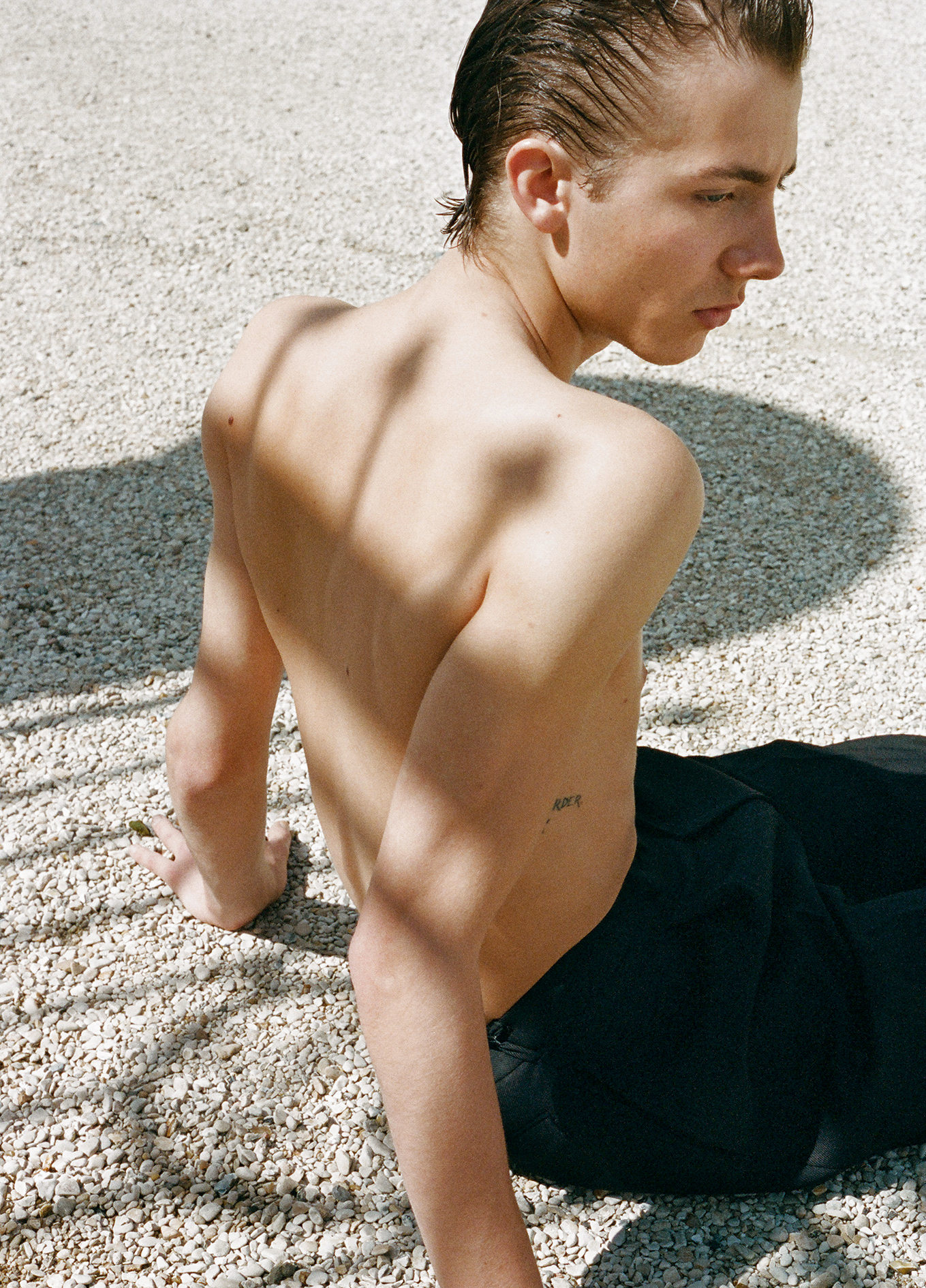 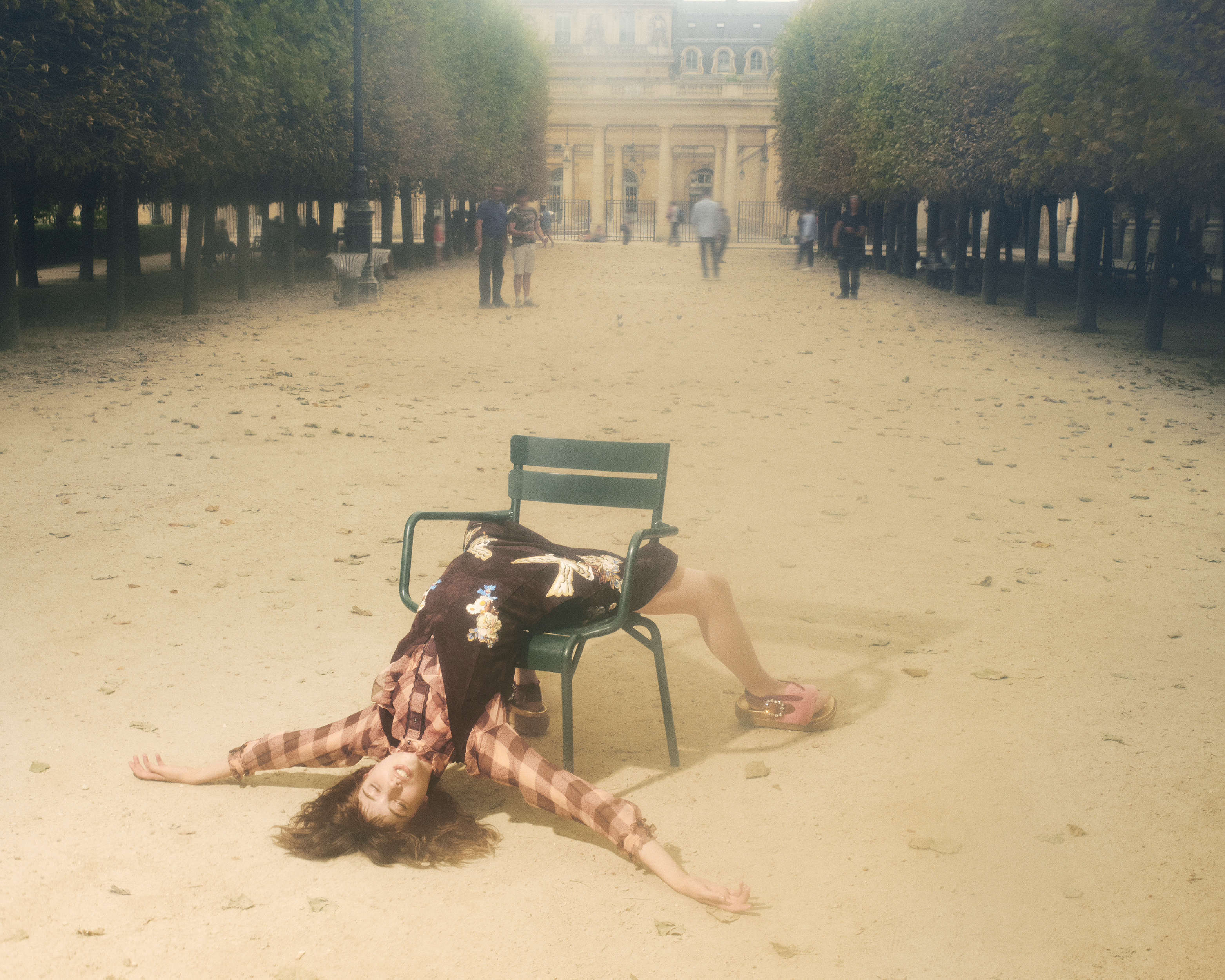 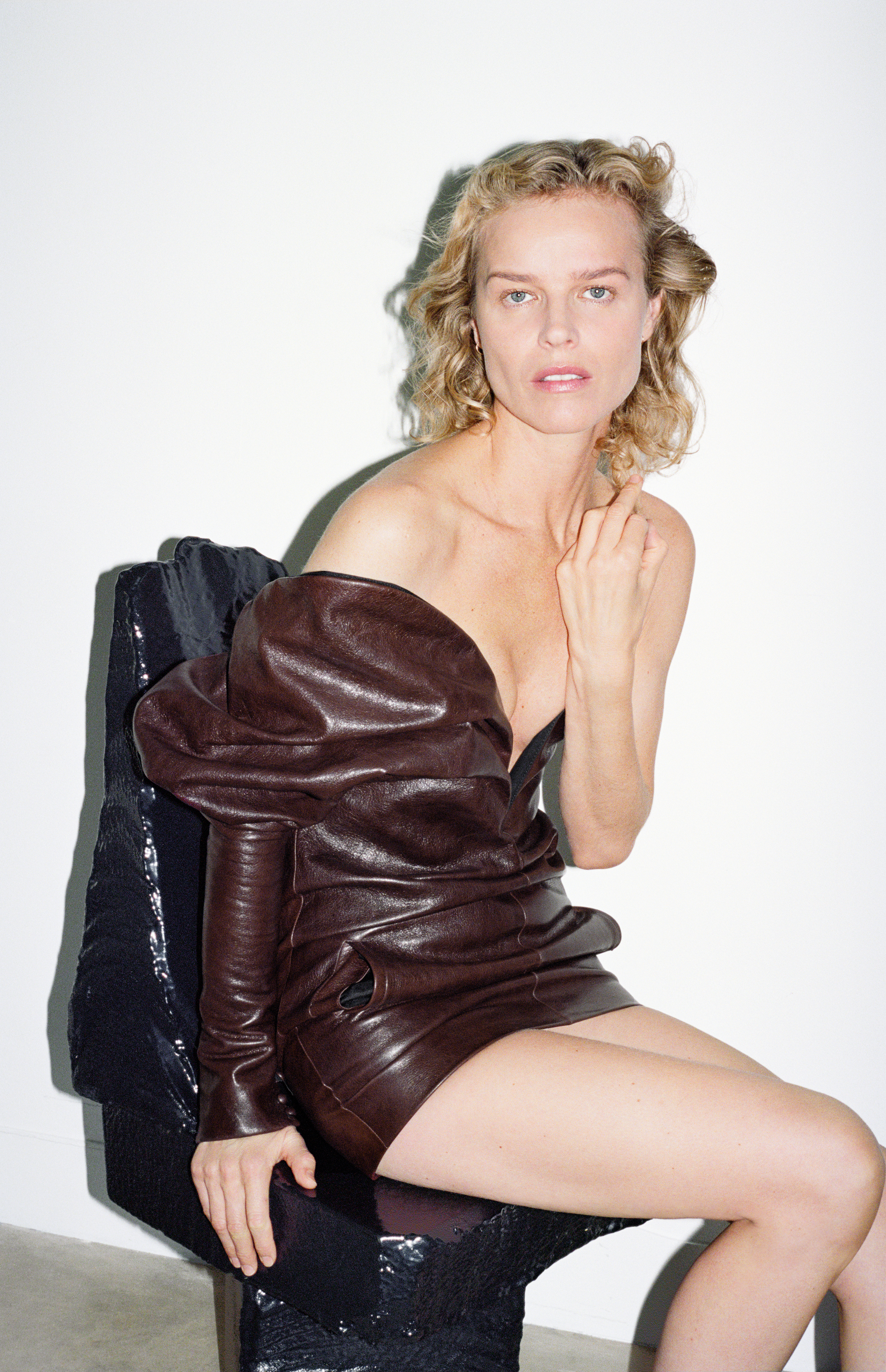 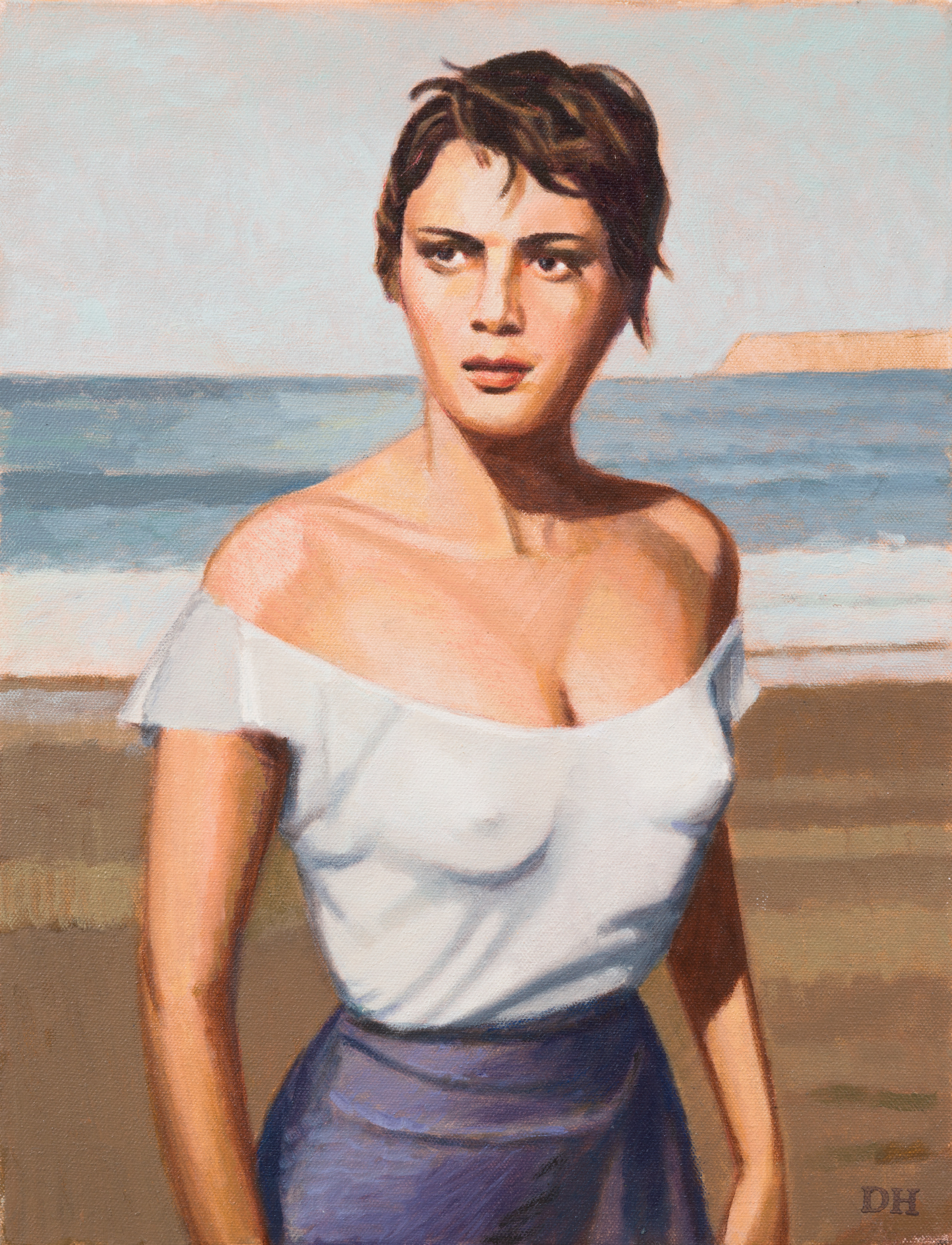 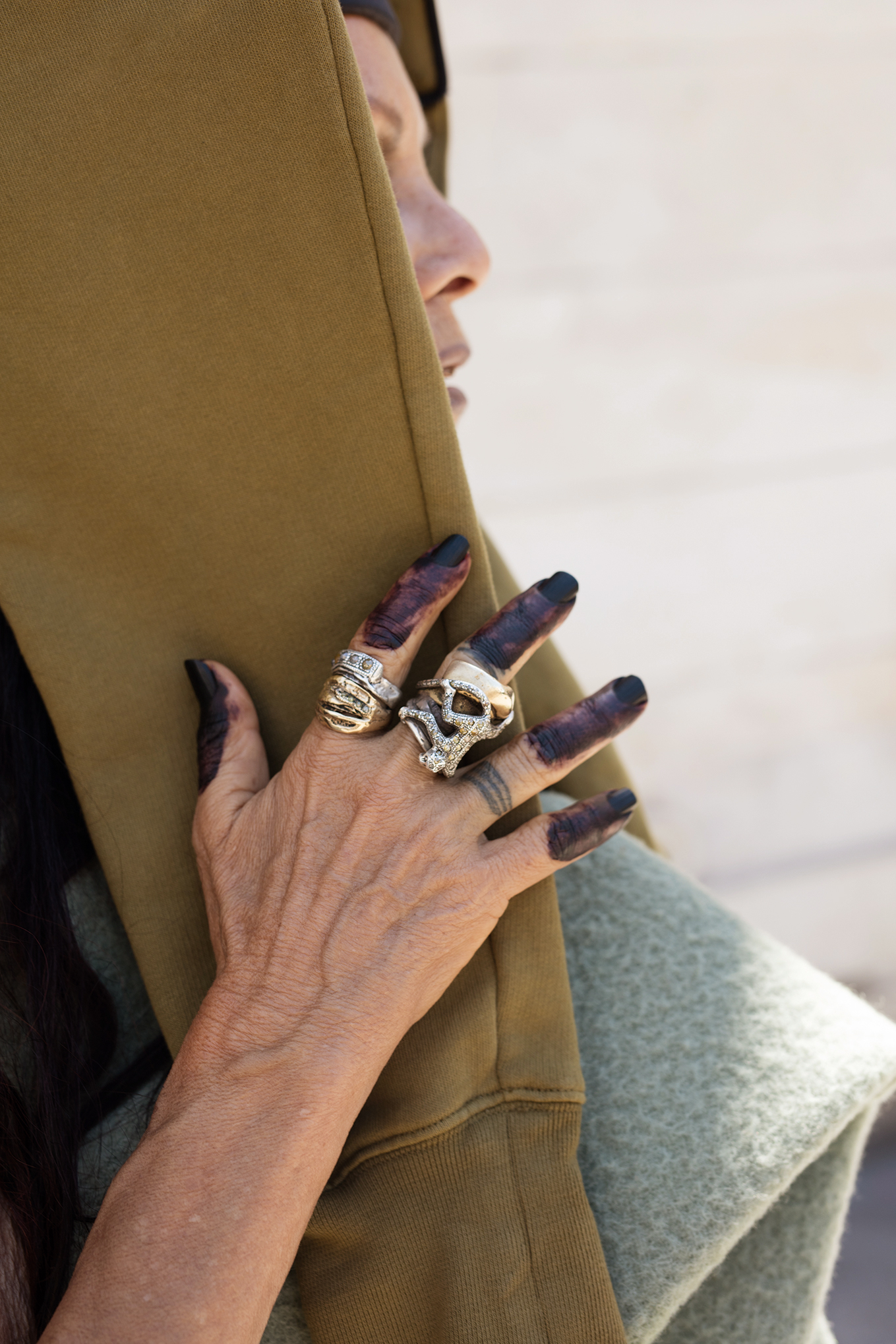 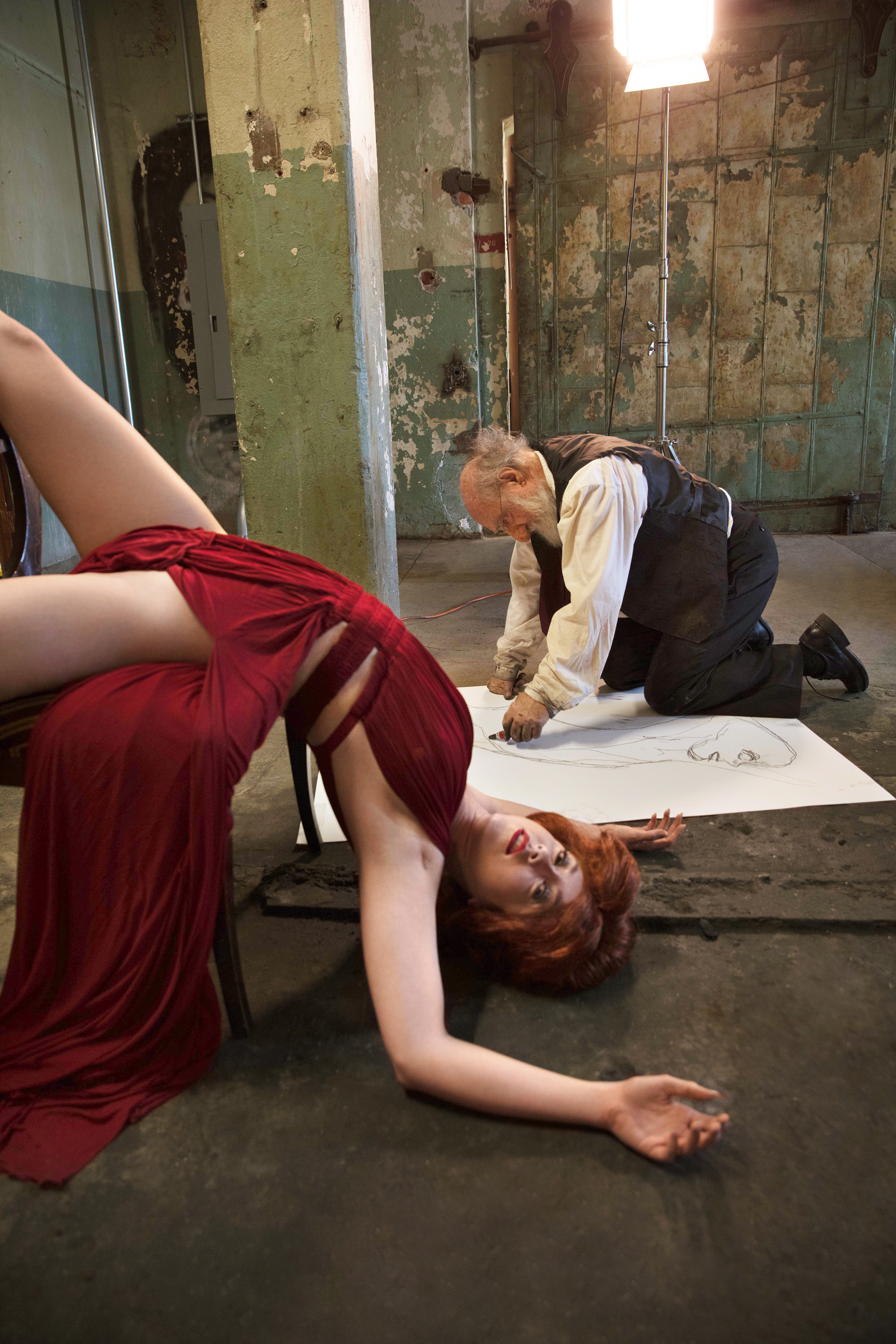 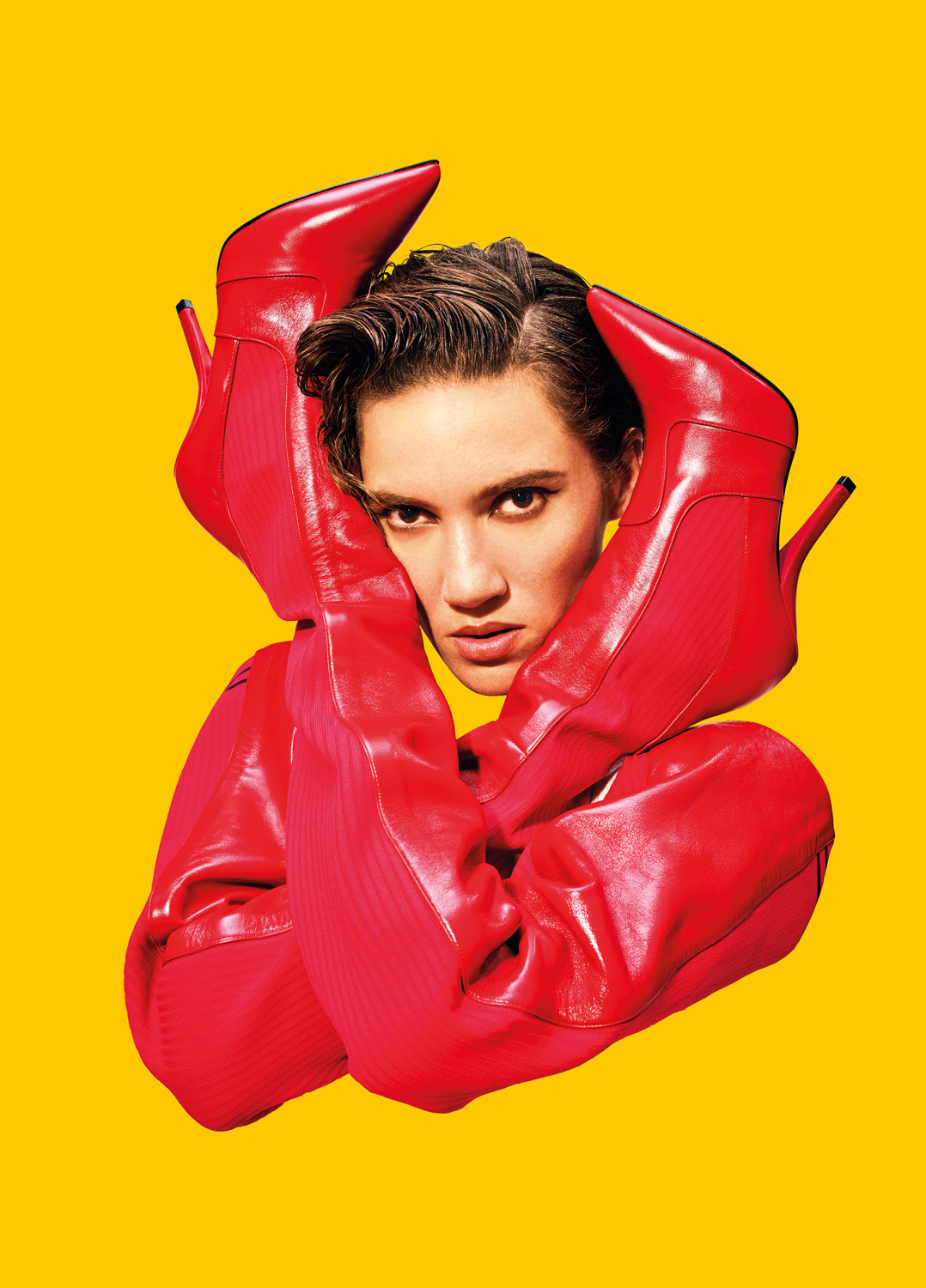