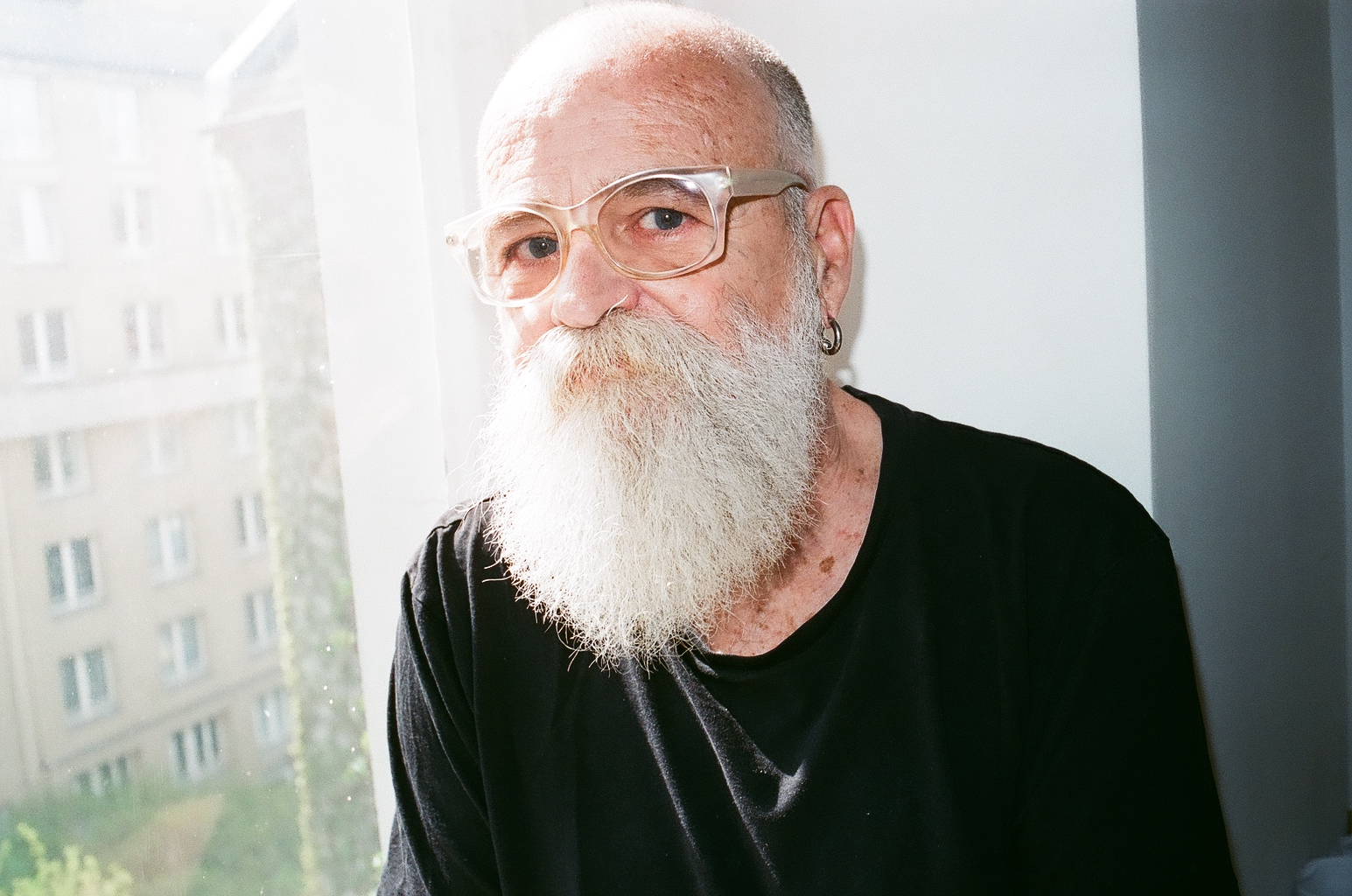 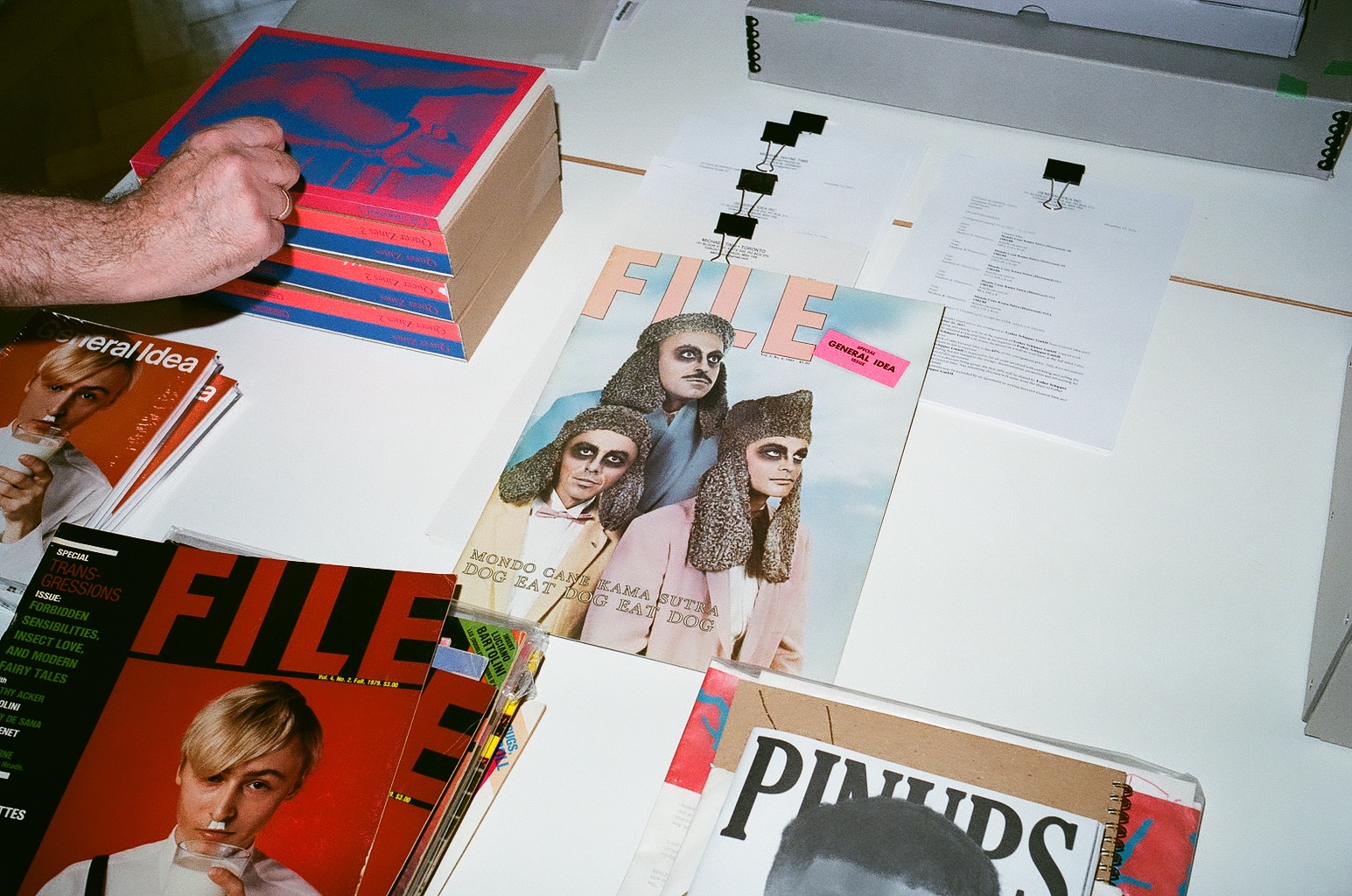 AA Bronson is the godfather of zine culture. Together with his artists’ collective General Idea, he pioneered independent magazine publishing in 1972 by putting out FILE Magazine, a LIFE Magazine. He continued to shape the world of independent art publications during his tenure as director of Printed Matter in New York, a nonprofit organization promoting artists’ books. Bronson now lives and works mainly in Berlin, and zine publishers from all over the world still seek his approval.

SVEN SCHUMANN — How would you describe the current state of the magazine industry?

AA BRONSON — Publishing has died to a certain extent. Traditional publishing companies are no longer what they used to be because of the Internet. But in the visual world — and I think that includes the fashion world, the art world, and the graphic design world — it seems to be the opposite. The ease with which we can publish and the diversity of techniques that we can use now have created this explosion of publishing, of visual publishing especially. So I think print publishing has more vitality than it’s had in a very long time. The New York and LA Art Book Fairs, which I am still tangentially and at a distance involved with, are proof of that.

AA BRONSON — They’ve contributed to the life of this kind of publishing. People use them as annual gathering places where they all meet, and everything grows and grows. But now they’ve gotten completely carried away. We had 950 applications for 350 spots at the LA Art Book Fair. And we could have easily given 500 spots, and they all would have been interesting. There were 38,000 visitors in three days. The interest is just phenomenal — and that’s in a city where everybody told us it couldn’t possibly work because nobody’s interested in publishing in LA.

SVEN SCHUMANN — When was the last time you found a zine that truly amazed you?

AA BRONSON — Oh God, when do I not find that? My life is made up of zines and magazines and being surprised. Luckily, I hardly need to look for them anymore because they come in the mail every day!

SVEN SCHUMANN — I guess you’re the first person anyone hoping to start a zine would send a copy to.

AA BRONSON — There’s the occasional dud, but on the whole, they’re pretty interesting. I tend to get queer zines more than others. Heather Benjamin does these very bizarre, amazing zines. I first came across her when I was running Printed Matter; she brought in two tiny little zines called Sad Sex. They were mainly drawings of people crying as they had sex; they were crying rivers of blood, and there was blood coming out of their vaginas and blood coming out of the cocks. I think there is a newer one in this pile on the table. [Picks up a small zine with around 30 pages.] This one, I think, is a bit tamer, as it is about love.

SVEN SCHUMANN — There is still a lot of blood in here.

SVEN SCHUMANN — There is a girl stabbing her own breast as well. 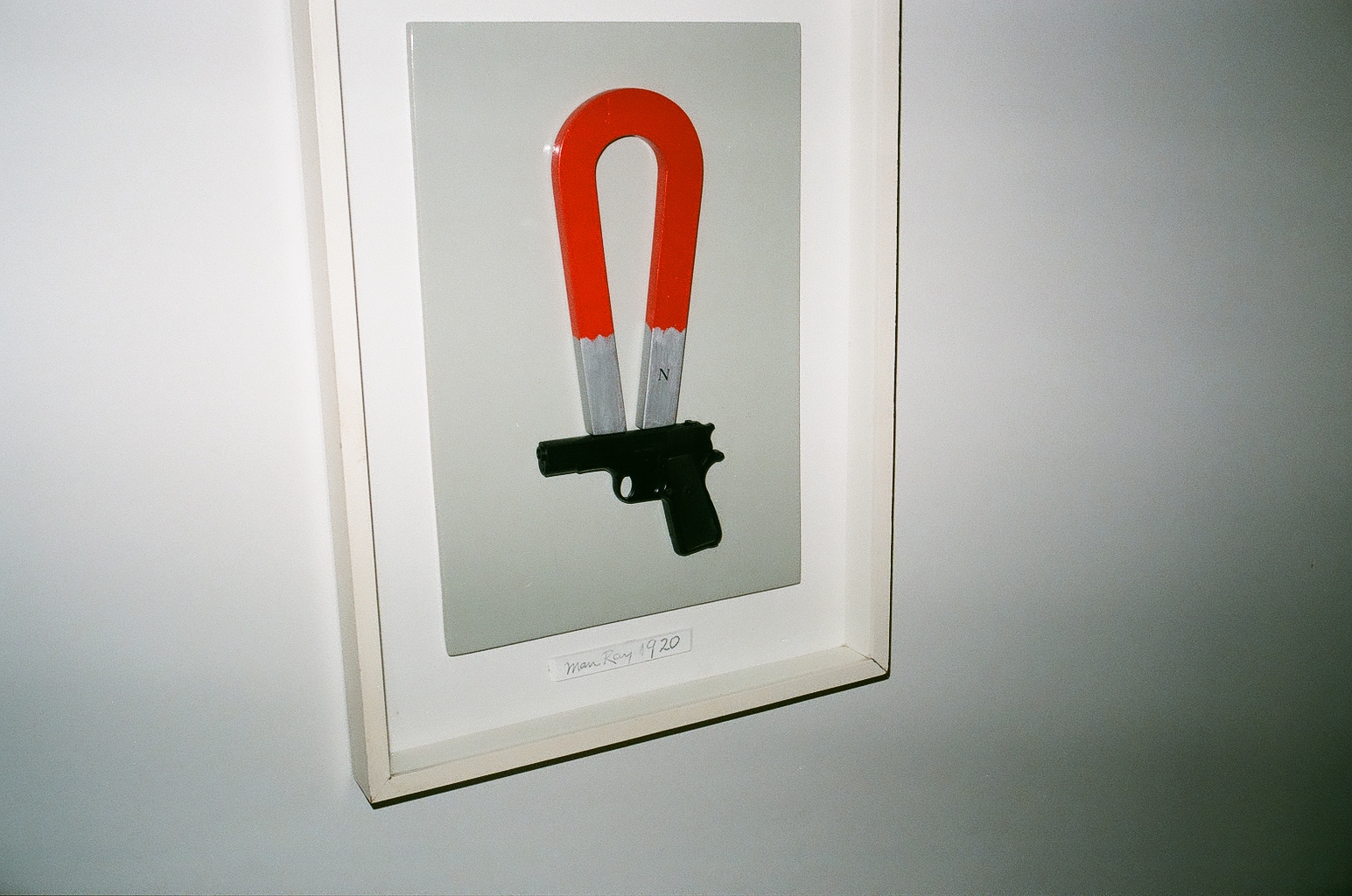 AA BRONSON — Oh, yes! [Laughs] She’s really something. And I always look forward to getting something from her. She’s got an incredible talent and energy. She is just an independent artist from Rhode Island producing these amazing zines. And she’s kind of un­stoppable.

SVEN SCHUMANN — Are there any limitations to what a zine can be, from your point of view?

AA BRONSON — It shouldn’t have a glued binding or anything; it should just be done as quickly and cheaply as possible. Zines tend to be stapled, so they can really only be a certain number of pages because of that as well.

SVEN SCHUMANN — Does the price have any influence on your stamp of approval?

AA BRONSON — Well, that is interesting because they tend to be either phenomenally cheap or else phenomenally expensive. And the expensive ones, I think, are a miscalculation on the part of the people who are doing them. I think they’re being too full of themselves. Occasionally an artist sells their zines for like $50 in limited editions of 25; this is just pre­tension in my eyes.

SVEN SCHUMANN — Does a zine have to fulfill a purpose? 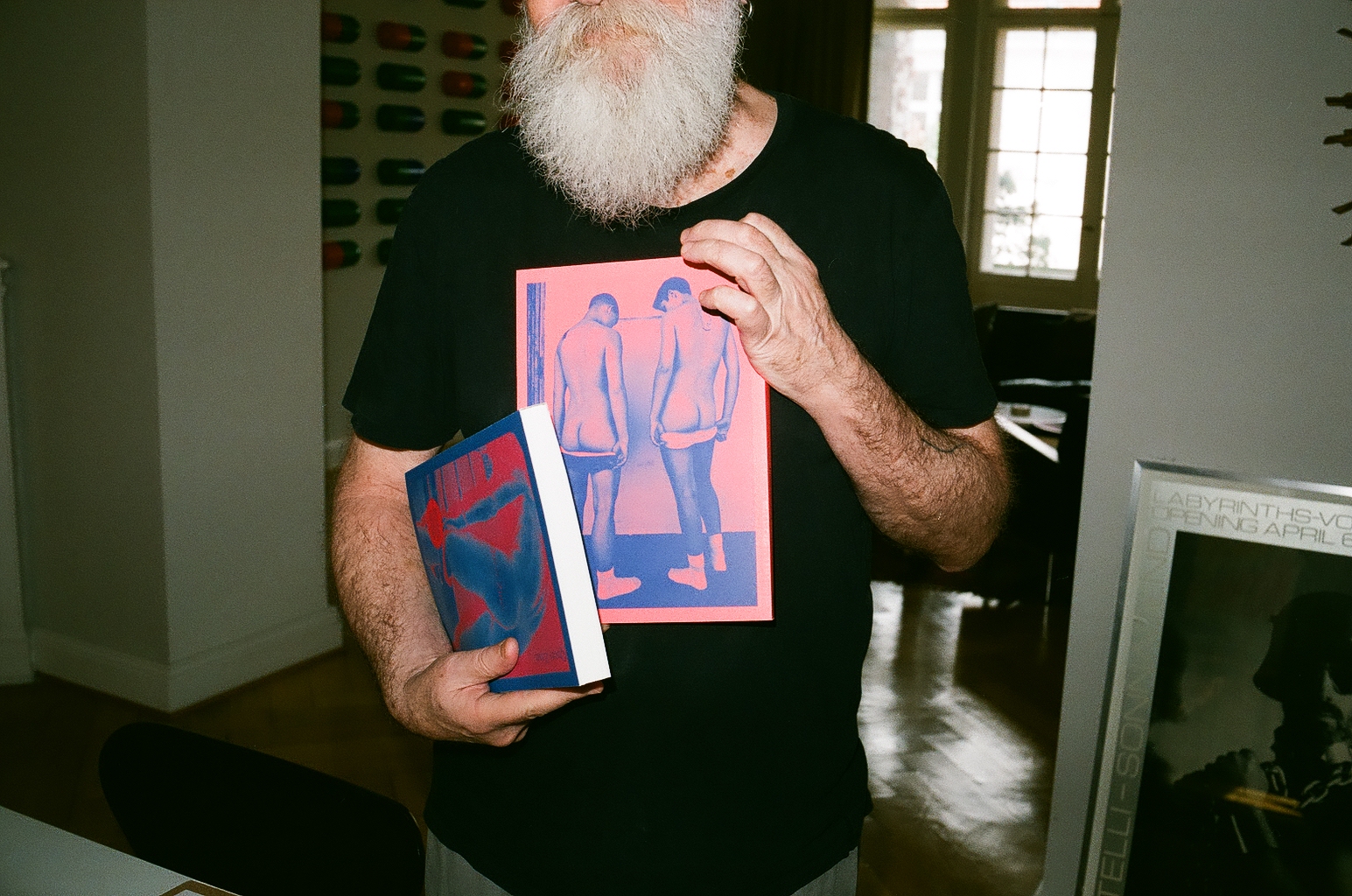 AA Bronson holds up the two volumes of Queer Zines

AA BRONSON — I think the purest zines are made without any purpose at all. But obviously they can be used in many different ways; they become like calling cards and work examples and gestures of friendship and sexual come-ons and all sorts of things. They allow people who would otherwise have difficulty finding each other to get involved in an exchange. And that’s what FILE Magazine was for us. It was a way that we could put something together and send it out into the world and wait and see what came back. Surprisingly, a lot came back.

SVEN SCHUMANN — What kind of reactions did you get?

AA BRONSON — Right after the very first issue went out, we received a postcard from Joseph Beuys. And there was something from Andy Warhol as well.

SVEN SCHUMANN — Not bad for a small independent magazine put together by a group of artists in Toronto. 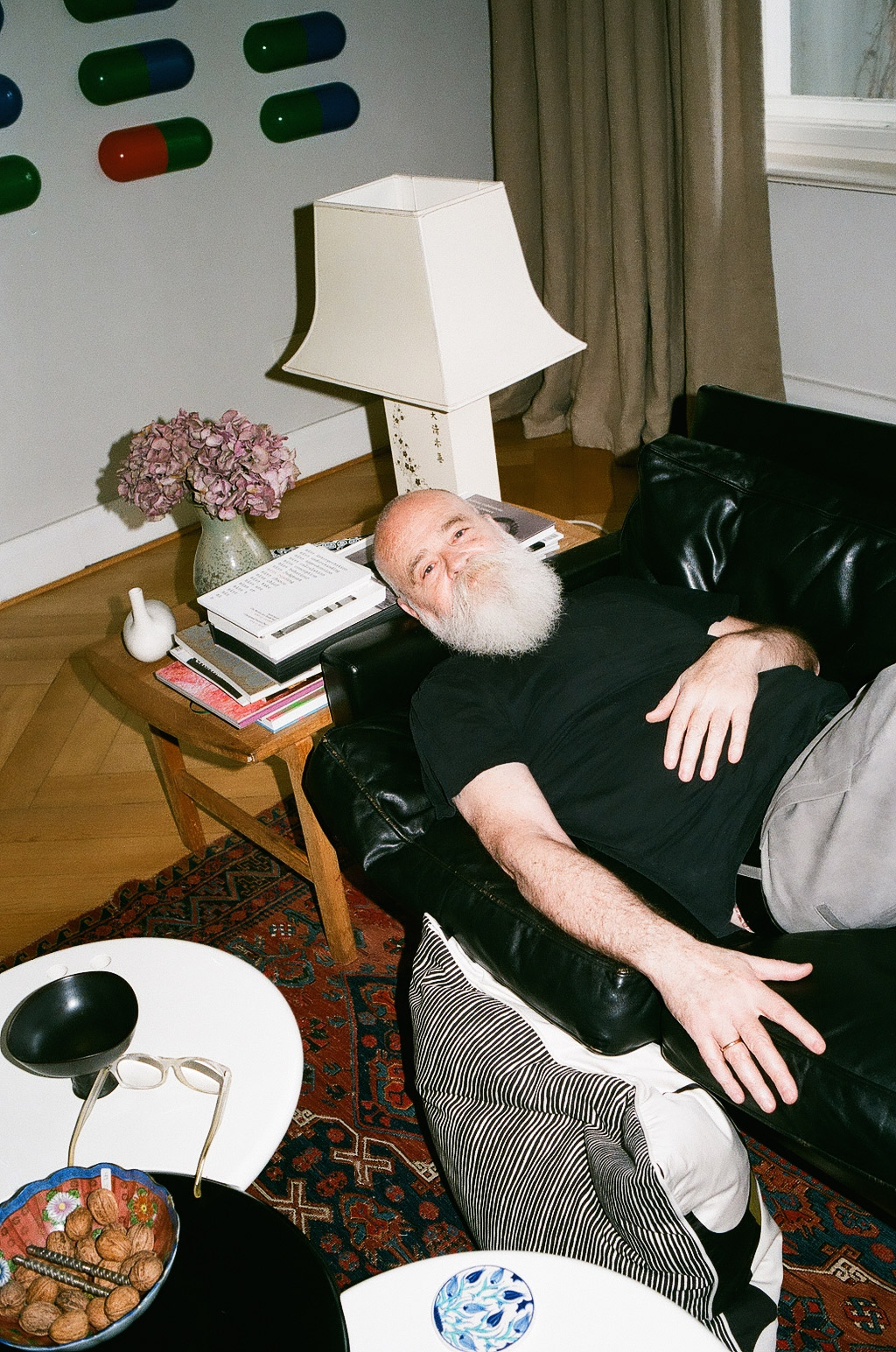 AA BRONSON — We tracked down the addresses for every person we admired or were interested in, and we sent copies to them all! For example, we sent a copy to every single person on the masthead of Interview, which at the time was still a newspaper. But by the time it got to the second issue, I was delivering copies in person to Andy. It was an excuse to go and visit. But yeah, it had an immediate impact. It created this kind of network right away.

SVEN SCHUMANN — Years ago, you described FILE Magazine as a parasite within the world of magazine distribution. If you published it today, would that still be possible?

AA BRONSON — No. There was nothing like FILE when we began doing it. The first six or seven issues were in the format of LIFE Magazine; the format and the font were so similar that only when you picked it up would you discover that you were looking at something strange. You couldn’t do that anymore. There are just too many formats and too many meta-strategies going on. There is no such thing as a standard look anymore. I think it would be very difficult. It’s a very complex picture now. 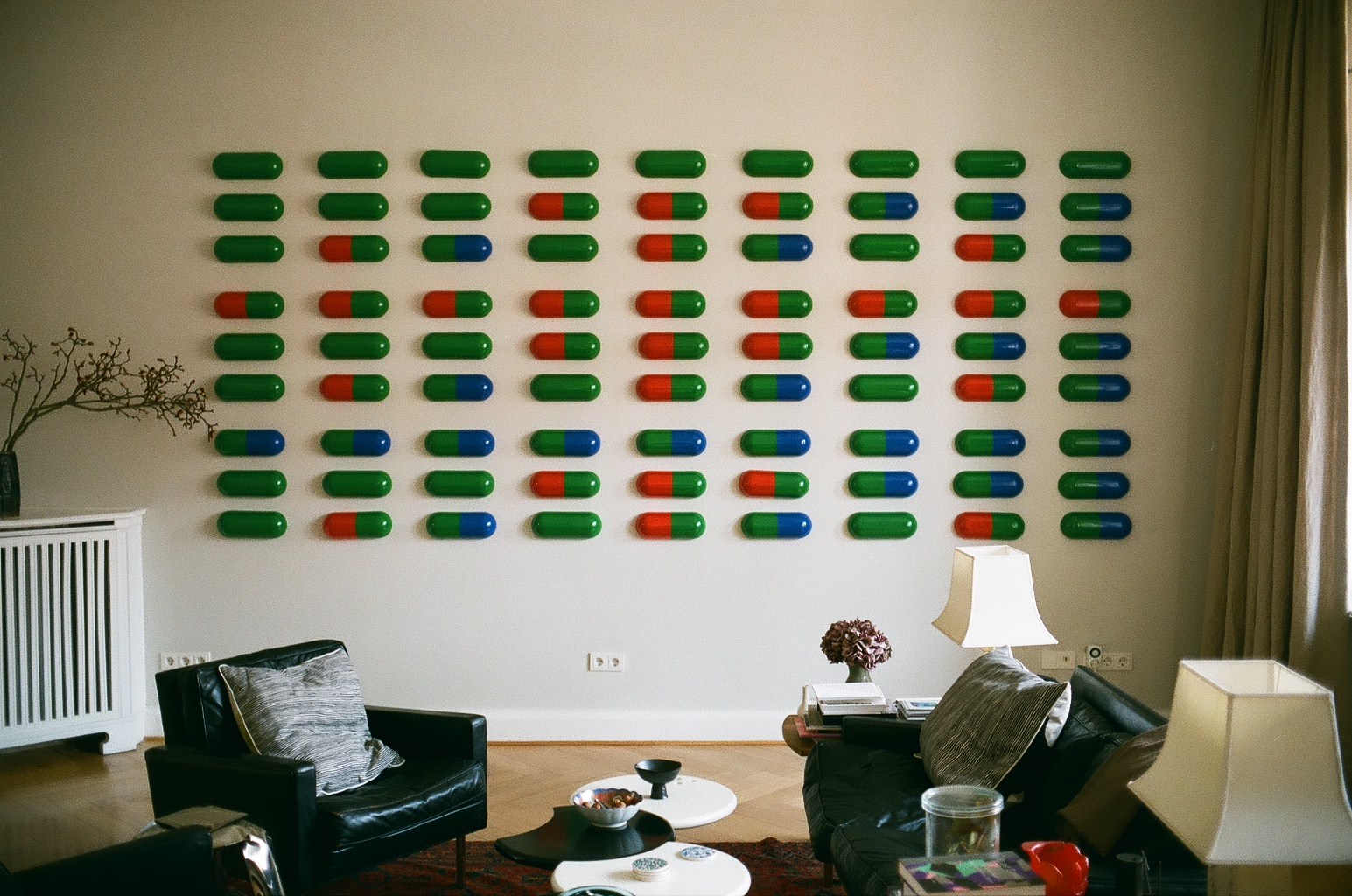 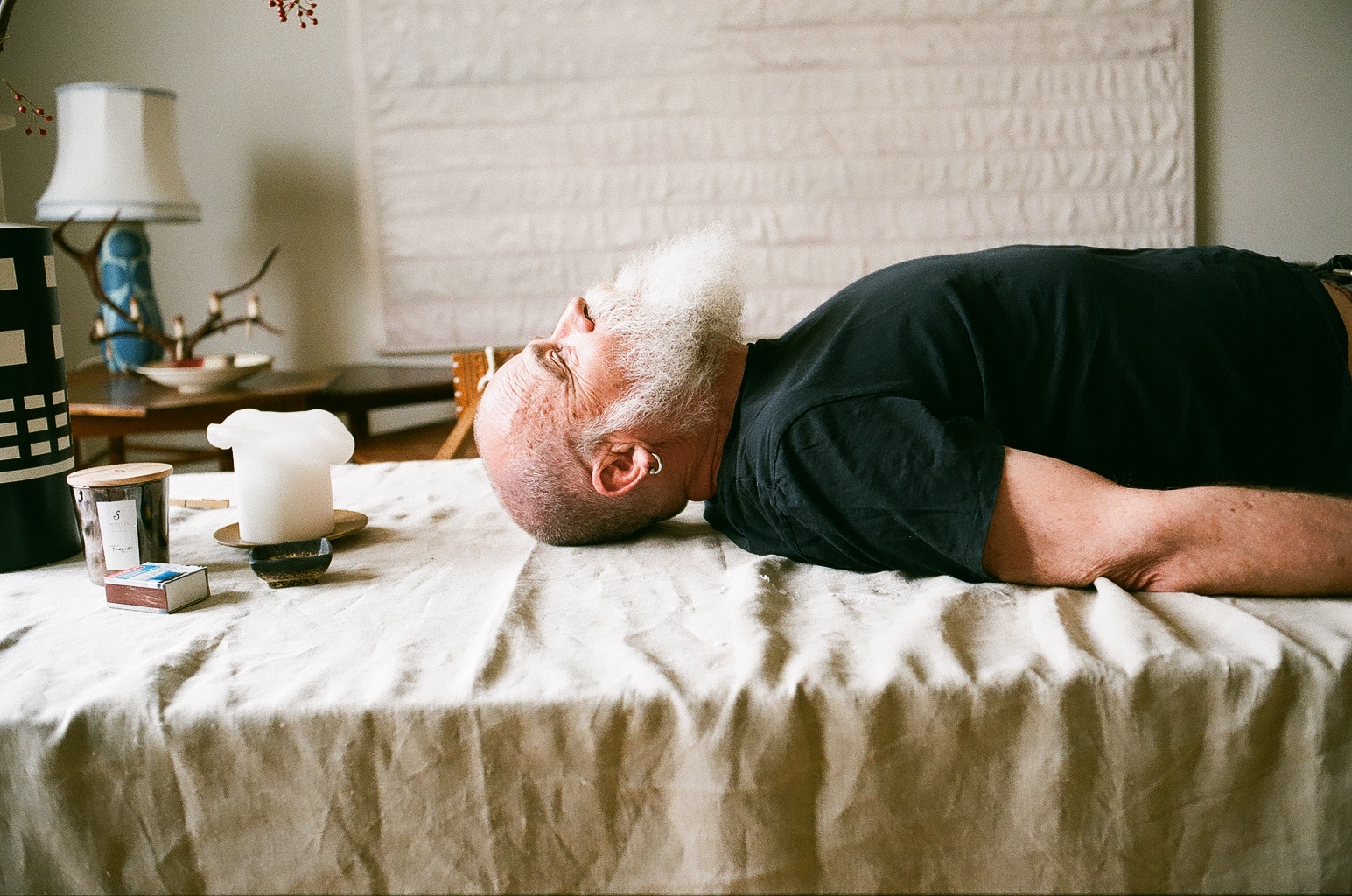