Ornella Muti for the 90th anniversary of Fendi

Ornella Muti is a sphinx: cat-eyed and enigmatic. A wonderfully feline incarnation of uninhibited, slightly perverse femininity, she became a sex symbol, or an embodiment of desire, for several generations of Italians, when things were less homogenized and sanitized in the bel paese [beautiful country] than they are now.

For people growing up in an undoubtedly turbulent era — the bumpy time tunnel that led from the liberated, politically riotous ’70s to the hedonistic, fashion-driven, conspicuously consumptive, and ultimately superficial ’80s — it was impossible not to succumb to la Muti’s peculiar charm: a unique blend of sensuality and acerbic rawness condensed in a feral gaze and an unforgettable face. Ornella’s presence was her über-power: she pierced the screen just by looking at the camera, without speaking. This is what made her such malleable material for directors of any kind, from highbrow to popular. Her career started in photonovels, which were very popular in Italy until TV boomed, and in a way she starred in a photonovel throughout her career. Her face said it all, even when the acting was not stellar. La Muti is a magnet: impenetrable and mysterious, with a frisson all her own. Catch me, if you can: that’s what her gaze invariably invites us to do. 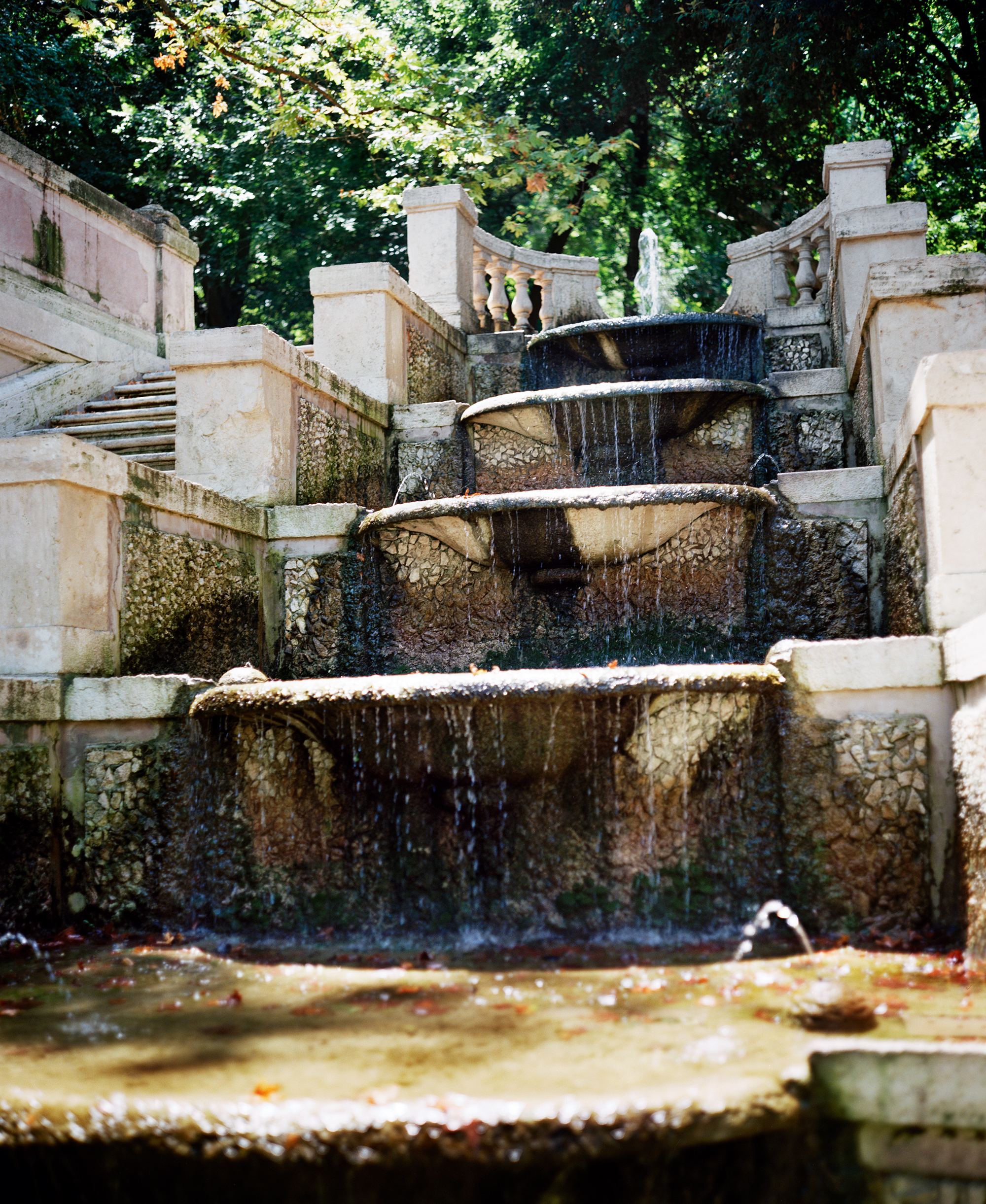 Ornella Muti started early, and in a highly controversial manner, with auteurs such as Marco Ferreri, then moved to comedy. It is Muti in the latter that’s impressed in my memories — I was too young to access her previous incarnations. I’m getting personal here. My very first memory of Muti on the screen harks back to 1980, when she played Princess Aura in the American movie Flash Gordon; she was the sexiest alien femme fatale, all body-skimming catsuits, lethal moves, and devilish make-up. She was almost as glam rock as Bowie. Not long after, she appeared on the cover of Amica magazine — then a weekly favored by smart, sexually liberated women — wearing an incendiary Azzedine Alaïa number with see-through holes on the side. It was as sexy as sexy could get, her feline self barely contained by that fetish cage of a dress. Yet, la Muti never succumbed to the man-eater cliché, despite being genetically designed for the role, and that’s what kept her fresh. Working alongside Renato Pozzetto, Adriano Celentano, and later Carlo Verdone, she became a fixture in commedia all’italiana [Italian-style comedy]. Still catlike and mysterious, she added an absent-minded quality to the acting that made her even more attractive, playing a bellissima svampita [beautiful airhead] from one movie to the next. Then, at one point, her appearances became rarer and rarer, while the very idea of Italian comedy progressively faded away. The Berlusconi era kicked in, and mystery was replaced by vulgarity and brazenness.

From drama to comedy, la Muti’s artistic range makes her unique. Merely looking into the camera, she bares it all for the public: her sexiness is in her gaze, far more than in her body. Like all legendary Italian actresses, Ornella Muti is an effortless self-construction, as much made up as real. Even the name is a fake, given by the director Damiano Damiani in homage to a couple of Gabriele D’Annunzio characters. Her real name is Francesca Romana Rivelli, and the false one adds another touch of mystery to the uncatchable sphinx.