founder of SoundCloud
on digital music

Swedish musician Eric Wahlforss is the cofounder of SoundCloud, an online audio platform launched in 2007 to give artists the ability to publish their work as well as interact with their audience. Nine years and 175 million subscribers later, SoundCloud recently started a paid service called SoundCloud Go that combines their existing catalogue of DJ sets and independent artists with the archives of the major record labels — a unique angle that even competitors like Spotify and Apple Music are watching closely.

SVEN SCHUMANN — Purchasing music used to be a conscious act, but now more and more people subscribe to services that give them access to everything all the time. Does constant availability make music less valuable?

ERIC WAHLFORSS — Yeah. There is a great article by Kevin Kelly — he’s one of these Internet visionaries — and he talks about how the Internet creates this abundance and how all of a sudden the value moves to things that are scarce. It could be exclusive experiences, it could be exclusive content, it could be time — but the point is that the access problem is solved, and you need these other layers. It creates this need for discovery and personalization and making something feel more meaningful or feel more valuable. 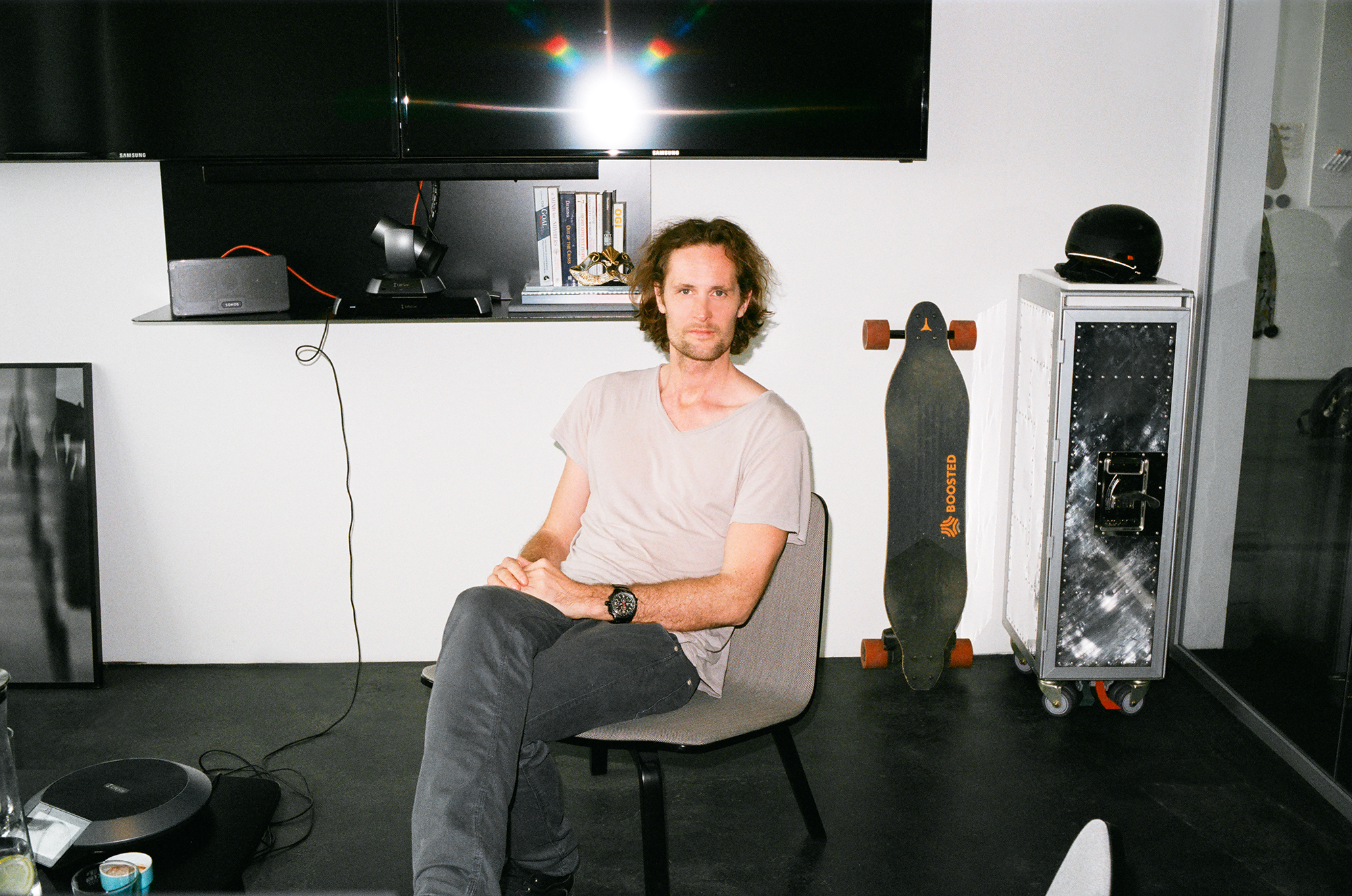 SVEN SCHUMANN — How do you go about that at SoundCloud?

ERIC WAHLFORSS — It has to do with creating a meaning around it. If an artist that you really care about or a friend of yours shares something, that’s meaningful. If there was a recording of a festival that you attended, that’s meaningful. We’ve seen some embryonic attempts at crowdfunding music on a bigger scale, tapping into the physical communities, figuring out who wants to pay for a show, all of those different things. They’re still relatively small, but all of those things are layers that are going to be built onto the streaming economy. I look at the future very positively. The whole music industry revenue has shrunk, but now it’s starting to turn around, and streaming revenues are going to start really driving the business.

SVEN SCHUMANN — Fifteen years ago, file sharing almost destroyed the music industry, then there was a brief period of time where some people paid to download music. Is online streaming here to stay?

ERIC WAHLFORSS — I do think that streaming is going to have a much longer life cycle, for sure. It currently makes up only 5% of how we consume music — most of it is still terrestrial radio, CDs, downloads, and illegal MP3s. The amount of terrestrial radio listening in the world is still huge in comparison to streaming. It’s a medium that is over 100 years old, you know? So it’s likely that the life cycle of streaming will take another 10, 20 years to build an infrastructure that’s robust enough to replace most of terrestrial radio.

SVEN SCHUMANN — Do you have any idea what could come afterward?

ERIC WAHLFORSS — I think no one really knows, because that’s really going to have to take some dramatic fundamental shifts.

ERIC WAHLFORSS — Yes. Things that we’re now starting to see the emergence of, something like combinations of VR and AI [virtual reality and artificial intelligence] where you tap in directly with brain interfaces and all this kind of stuff that, for now, still remains pretty much science fiction. 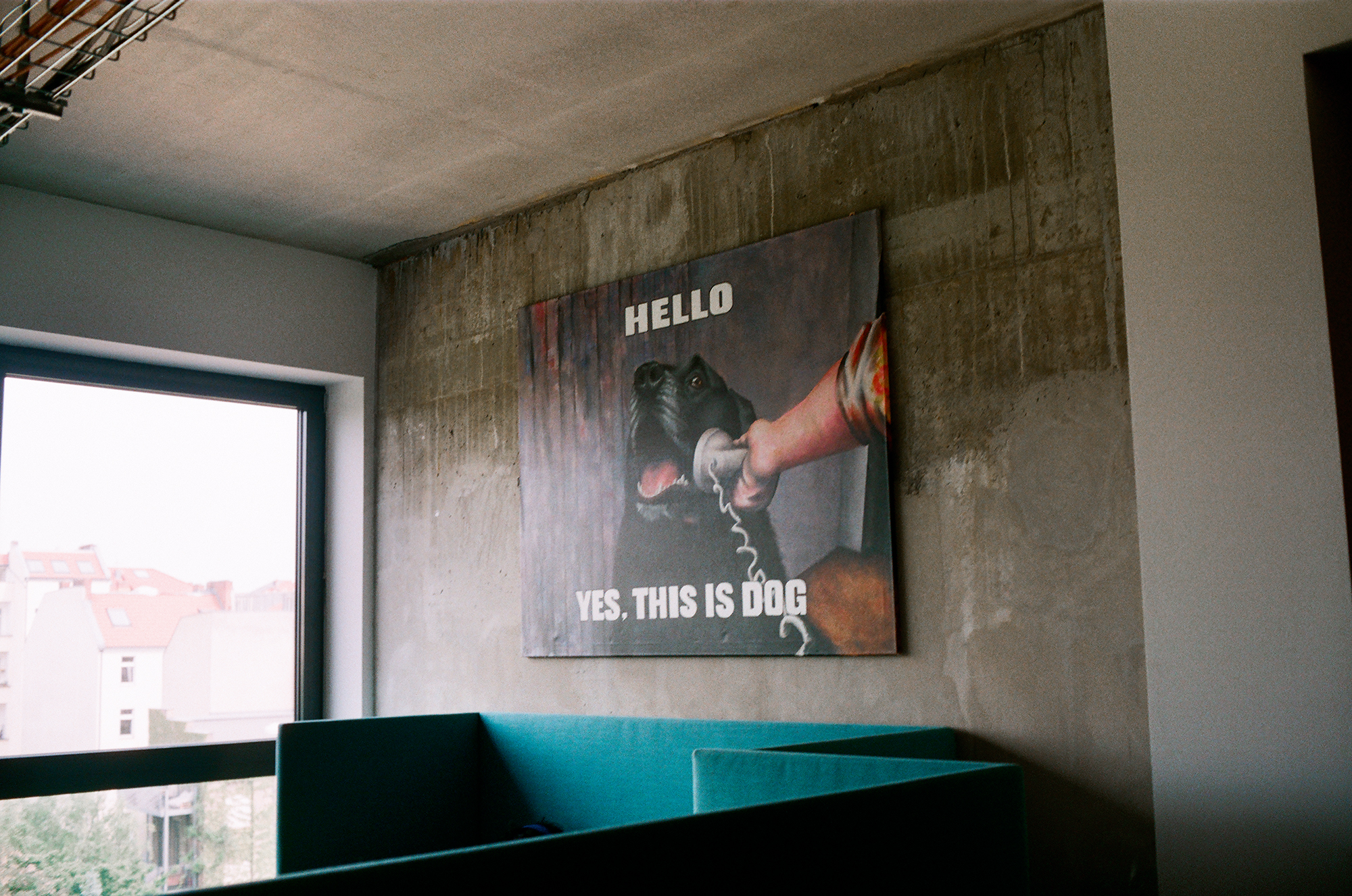 SVEN SCHUMANN — I guess first we might see the convergence of video and audio again. The classic music video lost its relevance a while ago…

ERIC WAHLFORSS — Yeah, I think it’s going to start intermingling a lot more again. Music streaming starts mixing into social media and all forms of identity and communication online. Snapchat is one of the most interesting trends right now. This is augmented reality. It’s not quite real time, but it’s near; it’s the right combination of interactive and non-interactive; it’s very heavy on video… Music follows a parallel track.

ERIC WAHLFORSS — Today, live is the dominant way you listen, like when you tune in to a real-time stream of radio. But if you look 10 or 20 years out, live is probably going to be a very small but highly engaging part of the listening experience, where you’re listening to a live concert or you’re listening to live news or live sports, things that really make sense live. And then there’s probably something where just being there live with the artist adds value.

SVEN SCHUMANN — Which is already happening, to some extent.

ERIC WAHLFORSS — True, like deadmau5, for example, having a live camera in the studio where people can follow along when he’s producing content. That’s another kind of live experience; that’s more of a virtual live experience. And I think SoundCloud is very well positioned to explore something in that space. We’re very much about the artists and the creators. It’s all about empowering them. We have around 175 million listeners who tune in every month to 12 million creators. Commercial radio has only a thousand, 2,000 artists being heard every year.

SVEN SCHUMANN — Of course, genres like “baby death metal” have a hard time finding airtime then.

ERIC WAHLFORSS — Exactly, there’s a lot of people along the whole curve. I think it’s important for music culture, the fact that anyone can have that level of access. I’m thankful that when I was growing up, my mother was a musician. There was a lot of classical music in the house, and some of my earliest memories are of sitting in a church watching her perform. I was lucky that someone opened the door to the spectrum of music that you don’t hear on the radio. I think we can enrich people’s music experiences by opening the door and showing that there is something else. It might also shift the power in favor of a new artist middle class, where it’s not just very narrow. We’re giving so many more people a shot that they didn’t have in the first place. 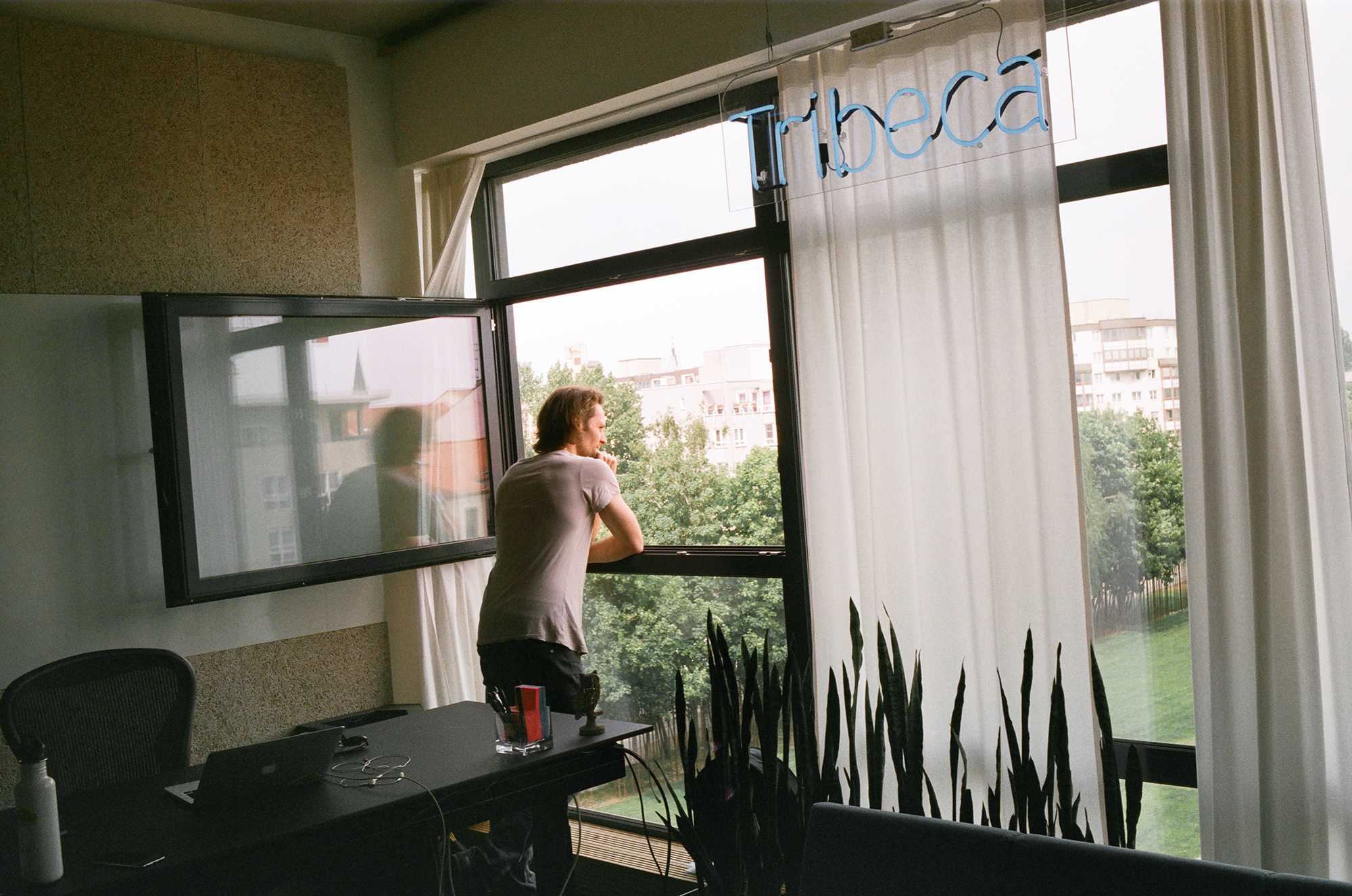 SVEN SCHUMANN — You used to need a record company to do anything, really.

ERIC WAHLFORSS — Definitely. And you needed money, as well! Club culture used to be this very underground phenomenon that was difficult to access, too. In London, you could dial into some pirate radio in the early ’90s. There were maybe some mixtapes you could find, but that was kind of it. You would have to buy vinyl. It was just so much smaller than it is right now. You literally used to have to go to London or go to Berlin. The whole access to that scene has just opened up and totally exploded. And we’re excited about opening the door for literally hundreds of millions of people to that experience.