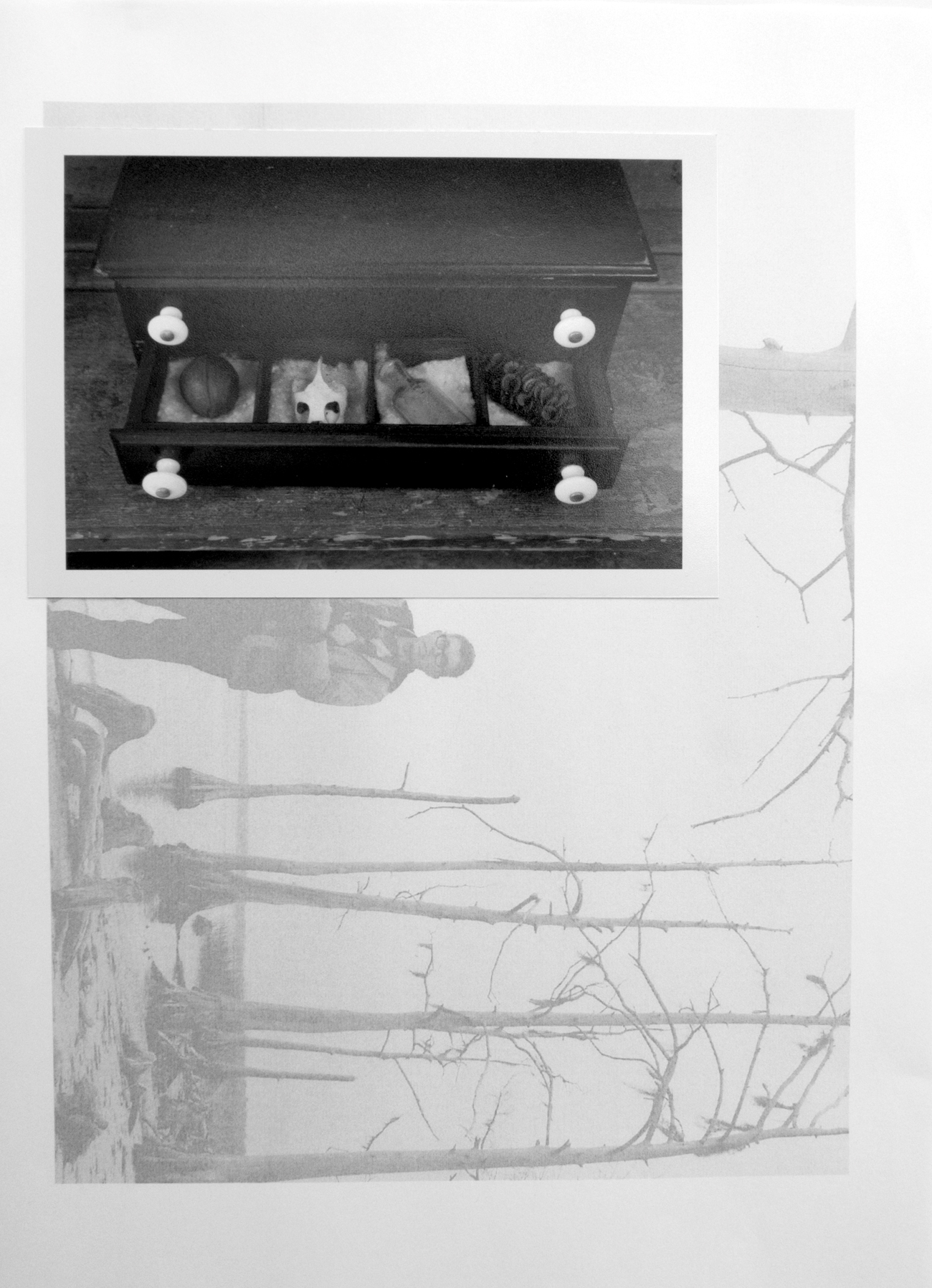 Artist and sometimes explorer Mark Dion is standing in John Bartram’s Gardens in Philadelphia, just before a June thunderstorm. He and artist Dana Sherwood are pressing down on a buoyant peat bog recently made for some of the garden’s new plants. A friend of theirs, Lord Whimsy, is on his way down from the Pine Barrens to deliver cedar water for the thirsty bog, and to celebrate the installation of Dion’s new show, Bartram’s Travels – Reconsidered, on view in the Gardens until December 6, 2008.

The Bartrams’ concept for what became the nation’s first-ever botanic garden was to let things grow organically, rather than in the artificial constrictions of British or French garden designs then in vogue. Plants could be encountered serendipitously, as in a forest. George Washington visited John Bartram’s Gardens in 1787. He was reportedly impressed with the specimens collected by the two generations of Bartram botanists, but regarded the garden itself as somewhat of a mess.

In the late 1700s, before this stately visit, William, the younger Bartram, ventured south from Philadelphia to modern-day Florida, encountering plants, animals, peoples, and landscapes most Americans had never seen. He returned to Philadelphia with examples of many species of plant life. Bartram recorded his experiences on this trip in an expansive series of writings that Mark Dion considers one of the earliest incarnations of the American “road-trip” narrative genre. He laments that few road journals written by sculpturers have surfaced.

In December 2007, emulating young William, Mark Dion set out on the road to collect ethnographic and natural items he deemed worthy of display in this exposition, fittingly set in Bartram’s pre-Revolutionary homestead, in accordance with curator Julie Courtney’s concep-tion. Lord Whimsy provided Dion with one of two letters of introduction — common recommendations of personal character in the late 18th century — and upon his embarkation, Dion made a lofty speech in the tenor of an explorer perhaps destined to never return. In the days following his departure, little surrogate Dions showed up at the Gardens in the form of hand-drawn postcards and brown paper-wrapped boxes. These boxes were unpacked several months later and their contents were cataloged and preserved in cabinets especially made or acquired, as curious as those of a similar type used in the artist’s previous exhibitions.

Open a cabinet drawer and you may find manatee rib bones, hotel soaps, a small bat with once menacing but now humble little wings, or brittle plastic toy cocktail stirs. Slide out one of the many glass vials from what looks like a cigar box, and a mushroom, a spiny beetle, or a seed might be seen rolling around the bottom of it. A million little narratives swirl around the items, almost dissolving their patient classification.

For Dion, modern American flea markets and yard sales — places where he bought some of his ethnographic items — are not unlike the trading posts of 1773.
In that era, Americans were striving to define themselves as a people. In a sense, we still are. America is anything but a well-manicured English garden. In this election year of 2008, as the news media and some politicians go to such great lengths to classify America as incapable of unity, perhaps they — unlike George Washington — could learn a lot from the Bartrams. And from Mark Dion.