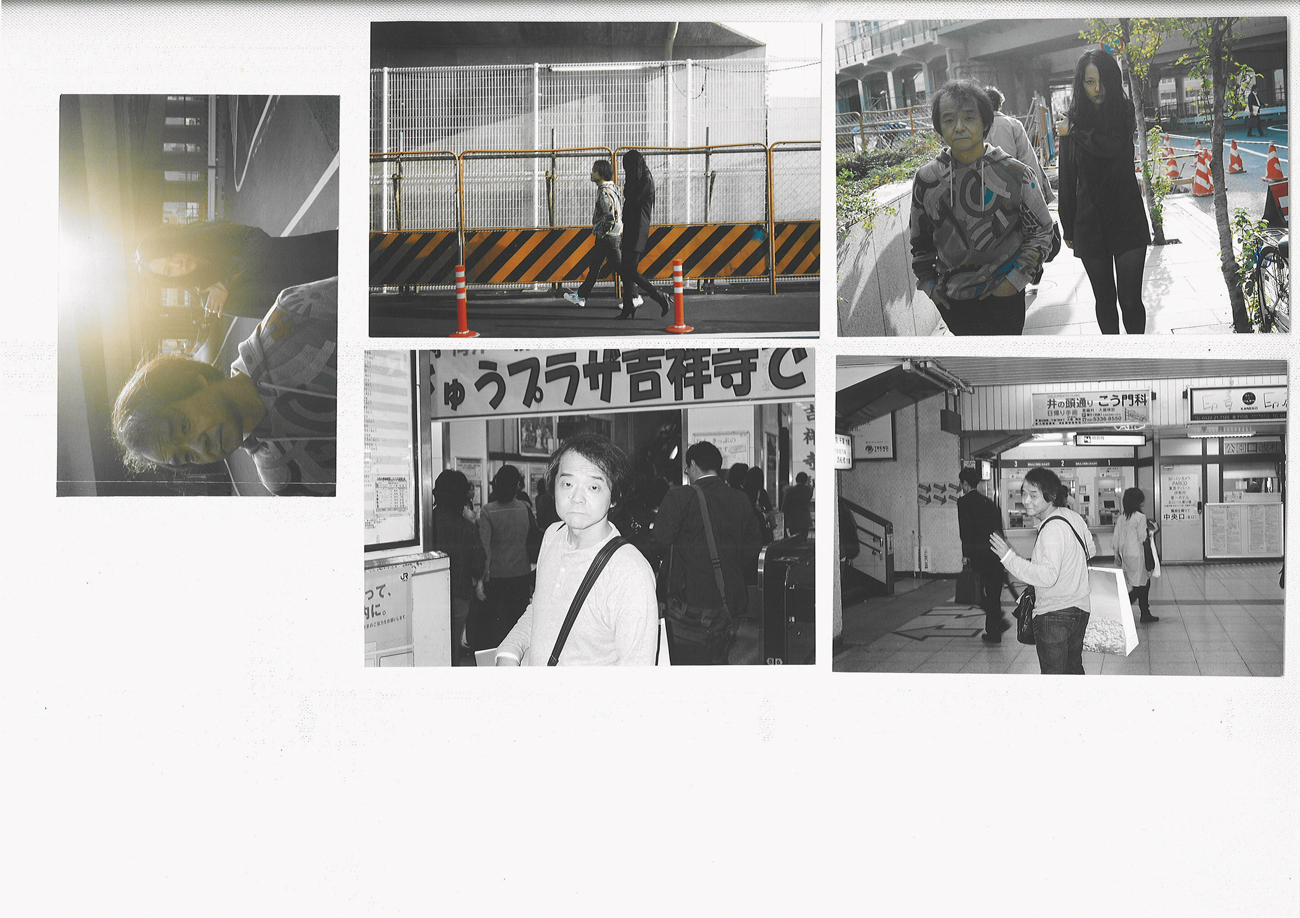 In 1996 mamoru oshii raised Japanese animation to new heights with the release of Ghost in the Shell — a film that influenced directors and aficionados worldwide. His latest animated film, The Sky Crawlers, 2008, takes place in a fictive present time when war has been replaced by an endlessly repeated entertainment version of war. Special contractors, called Kildren — innocent-looking teen-aged fighter pilots who never age, until the day they disappear into the empyrean — enact the war games. The plot develops around a new pilot named Yuichi, whose memory of his past recedes as his new identity as a Kildren develops and his new tasks as a fighter pilot overwhelm him. Under the watchful eye of his base commander, a woman named Suito (whose voice is that of actress Rinko Kikuchi), Yuichi must eventually confront Teacher, the invincible foe of all the pilots. The film follows Yuichi and his commander in their confrontation with Teacher, as it reveals secrets about the sky-crawling Kildren.