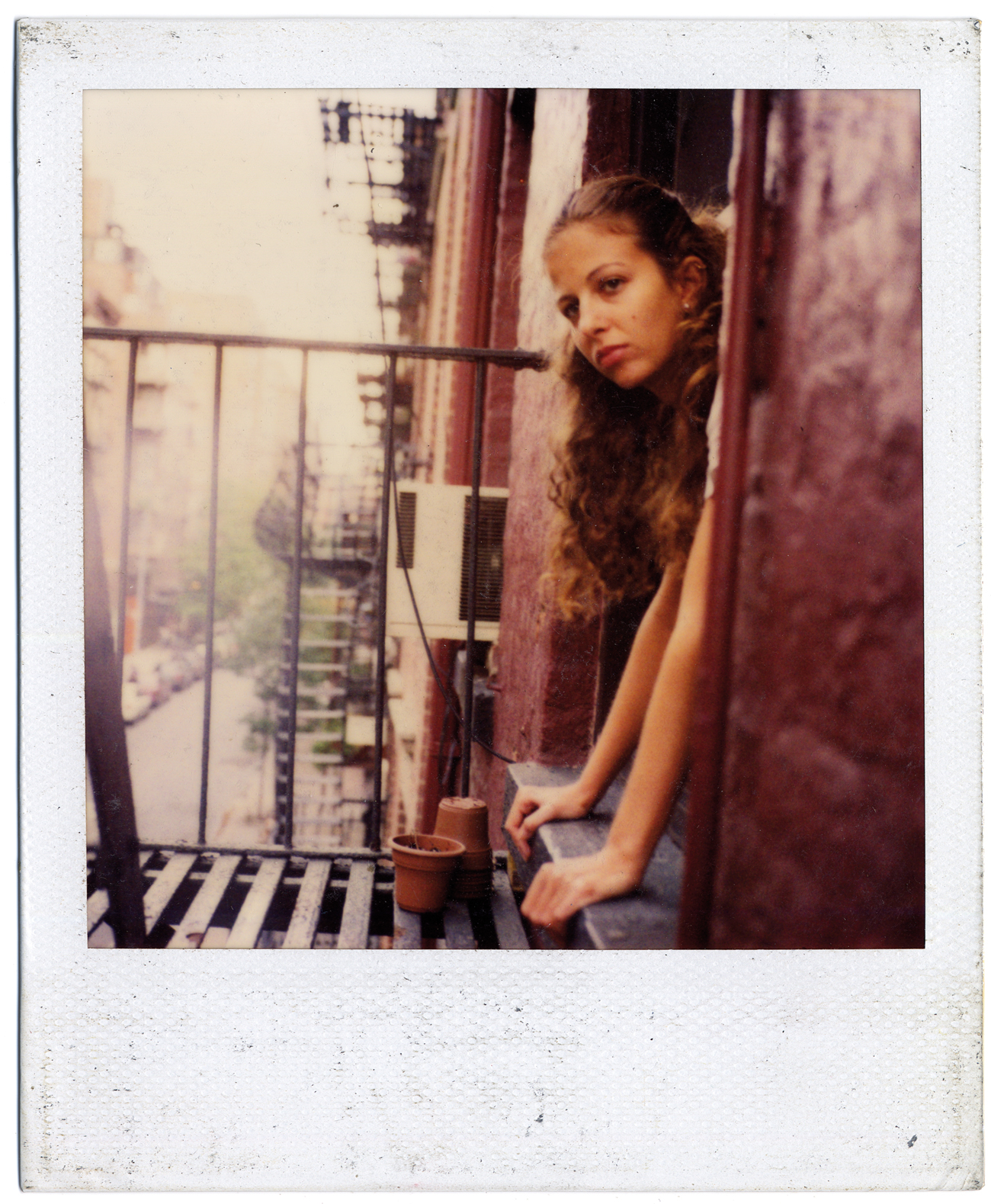 My first encounter with Chiara took place at the after-party toasting of her father, Francesco Clemente’s, 1999 Guggenheim retrospective. We all rode down-town to it in an overcrowded white limo. I remember watching Chiara and her sister dancing the night away in the lounge upstairs at Moomba as her parents and their friends shared a drink nearby. They were the kind of family — the kind of people — you move to New York hoping you’ll meet. It wasn’t until seven years later that I discovered Chiara’s talent as a filmmaker. She had made a short film about a project Mario Sorrenti and Richard Tuttle collaborated on, a fashion shoot inspired by the early days of the Ballet Russe. There was a freedom to her camera work, an unobtrusiveness, that I really appreciated. I was excited to hear that Chiara would be debuting her first feature film at Art Basel this summer. It’s a full-length documentary about five female artists from different generations — Swoon, Ghada Amer, Marina Abramovi´c, Kiki Smith, and Nancy Spero — called Our City Dreams.

BILL POWERS — Did you enjoy filming your documentary?

CHIARA CLEMENTE — The time I spent around the world with these women is unforgettable. I stayed in Torino with Kiki, in Cairo with Ghada, and on the mighty Mississippi with Swoon. I think the funniest moments were when Marina told her dirty jokes. She’s a master at it. She seems so serious and intense, but she has a great sense of humor. Of course, there was also an incident in Cairo that nearly got us arrested!

BILL POWERS — What gave you the idea for this film?
CHIARA CLEMENTE — The idea began to form on my return to New York. I grew up in the city, but I left when I was 18. I stayed away for eight years. I first went to l.a. for film school, and then I started working in Rome. In a way, I escaped New York, thinking that I would never return. But one day I found myself craving its chaotic energy; I wanted to rediscover it as an adult. The easiest way for me to dive back into the city was through my camera.

BILL POWERS — Which female filmmakers have had the most influence on you?
CHIARA CLEMENTE — I love the Argentinian filmmaker Lucrecia Martel. She’s able to create universes that you get completely sucked into, even though they may contain very weird and awkward situations. Other film-makers who inspire me are Michelangelo Antonioni, Pedro Almodóvar, and Alfonso Cuarón — all amazing storytellers, with imaginations that run wild.

BILL POWERS — Who did you work for in Rome?
CHIARA CLEMENTE — I worked for the TV channel RaiSatArt, making short documentaries on American artists like Jim Dine and Brice Marden, and architects like Frank Gehry. I also collaborated with the Italian artist Adrian Tranquilli in Rome during a month this summer, working on his third film.

BILL POWERS — Do you think that because she is the oldest of your subjects Nancy Spero faced the greatest gender bias in her lifetime?
CHIARA CLEMENTE — Kiki Smith once said to me that if it weren’t for Nancy, we wouldn’t be here. We have archival photos of Nancy from the ’60s that show her protesting outside the very same institution where Marina recently had a show. Nancy faced a lot of gender bias. But that only made her push harder.

BILL POWERS — Did you meet many prominent women artists when you were young?
CHIARA CLEMENTE — We grew up in my father’s studio. My father’s work was never kept separate; it was part of our everyday life. I learned to walk tiptoeing around his paintings. My mother, being the amazing cook that she is, inspired a lot of dinnertime drop-ins. Many artists visited the studio. I was very young, so I wasn’t aware of their fame or prominence. But I think that was the best way to have experienced them — as characters in this surreal world.